The Harps led this final for the full hour in the Centre of Excellence this morning and they were full value for their large margin of victory.

The club continues their dominance at juvenile level as they added the U-15 ‘A’ title to the U-13 one they won a few weeks ago.

Eoghan Murphy got The Harps off the mark with a free and they then dominated Mountrath’s puckouts thereafter.

Mark Downey pointed after a great solo run before Justin Duggan pointed twice as The Harps stretched into an early lead.

Mountrath brought Ruaidhrí Kavanagh out to wing forward and this settled Mountrath’s puckout. 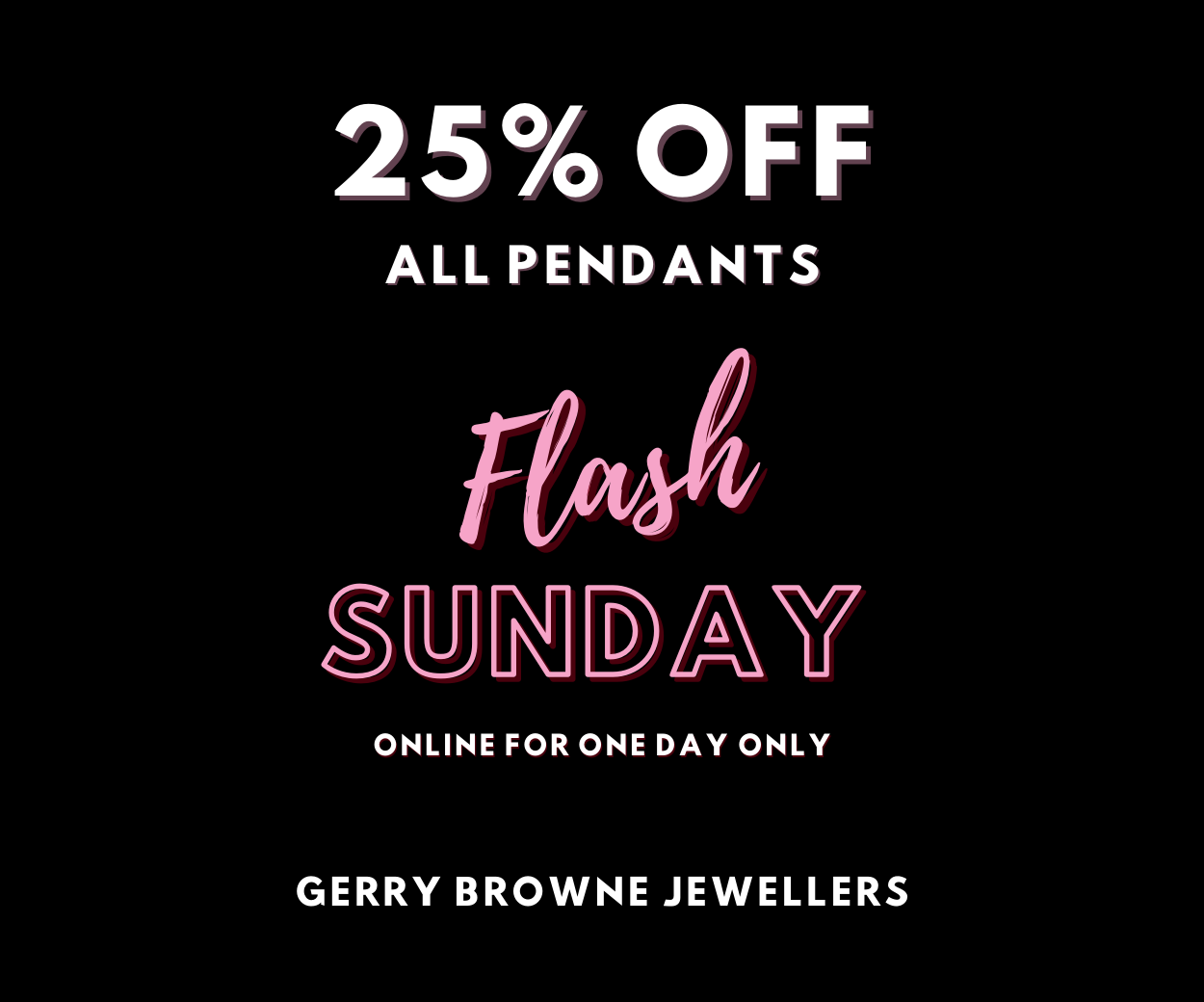 They got three points in a row from Kavanagh (2) and Caelum O’Brien to leave one between the sides.

However, The Harps struck for goal just before the water break. Donal Deegan intercepted a Mountrath pass in midfield and he sent a low ball into Justin Duggan. Duggan rounded his man and coolly finished into the corner of the net.

Murphy added another free after the water break before Duggan struck for a near identical goal as his first, however this time it was Mark Downey’s clever ball into Duggan.

This had the lead out to 0-3 to 2-5 with 21 minutes gone but a few short minutes later and Mountrath found a goal they badly needed.

Kavanagh’s long range free hit the post and Caelum O’Brien picked up the break. His shot was saved by Ethan Lafferty in The Harps goals but Josh Dempsey reacted quickest to flick the ball home.

Cian Hill added a great score as he caught The Harps’ puckout and put the ball back over the bar but the last puck of the half was an instant reply from Donal Deegan to leave the scores 1-4 to 2-7 at the break.

Eoin Delaney had been on as a blood sub and impressed so it was no surprise to see him permanently introduced into the half forward line at half-time.

He hit the score of the day on the run in the opening seconds of the half before adding two more points in the following two minutes.

Mountrath simply couldn’t win their own puckout or the breaks resulting from it and they piled on the points from three Murphy frees.

Mountrath’s Ruaidhrí Kavanagh actually caught three puckouts in the space of a few minutes but he was swarmed in midfield and as The Harps kept on dominating.

Downey and Duggan’s direct running was resulting in frees but Downey pointed from play just before the water break as The Harps held a 1-4 to 2-14 lead.

At this stage the game really seemed over as a contest and Duggan grabbed his third goal in the 18th minute after a mix up in the Mountrath defence.

Goals flew into the nets at either end in the closing minutes with Donnacha O’Neil and Ruaidhrí Kavanagh finding the net for Mountrath before the ever dangerous Justin Duggan got his fourth of the day for The Harps.

Mountrath got the last point of the game through Cian Hill but there would be no denying The Harps in this U-15 A final as they ran out comfortable 14 points winners in the end.