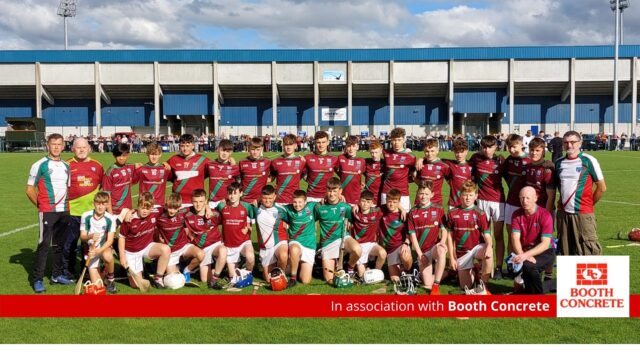 And it’s back to hurling championship action this weekend with a number of big games in the top two grades set to finalise the quarter-final pairings.

In the senior grade there are two games of huge consequence – Abbeyleix v Camross and The Harps v Rosenallis.

The winners of those two games will go through to the quarter-finals while the respective losers will face off in the relegation playoff.

The meeting of Borris-Kilcotton and Rathdowney-Errill and Clough-Ballacolla and Castletown will merely decide who goes through as group winners and straight to the semi-finals.

Everything is still up for grabs in the premier intermediate grade though it’s much clearer in the intermediate where the semi-finalists are already known and the main thing to be decided this weekend is who will end up in the relegation decider.

Damien Carter is on the line with Alan Hartnett to look ahead to all of the games, while Alan also hears from Eddie Downey from Portarlington, about the club’s hurling rise following their success in the U-15 ‘B’ final last weekend.

He chats about the work being done on hurling in Portarlington – as well as what the future might hold.