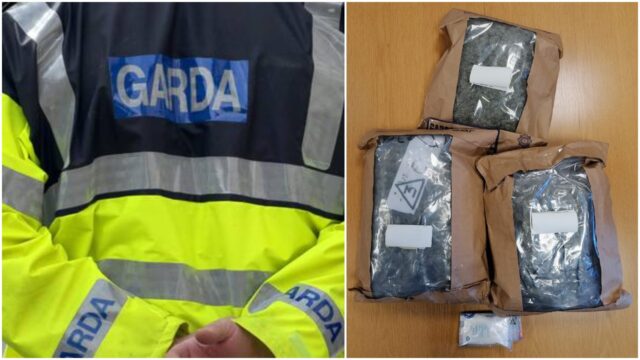 Two men were arrested and one has been charged following a terrifying ordeal that was inflected upon an elderly Laois man earlier this year.

Back in April, a house in the Stradbally area was broken into and was being occupied by an elderly gentleman.

He confronted the raiders and then had to walk a distance to his neighbour for help.

Gardai investigated the matter and subsequently arrested two men – one of which has been before the courts.

Gardai say: “In April 2021 Portlaoise, Ballylinan and Stradbally Gardaí began an investigation into an incident where a home was broken into in the Stradbally area.

“The house was occupied at the time. The injured party was an older male.

“He was woken and met by the culprits in the kitchen of his home. He was left terrified in his home and had to walk a distance to a neighbour’s house for help.

“Gardaí responded at the scene and an extensive investigation began immediately.

“Two males have been arrested in respect of this incident. One male has been charged and has appeared before Portlaoise District Court.

“A file is being prepared for the Director of Public Prosecutions. An Garda Siochana would like to thank the public for their assistance with this investigation thus far.”

Seperately, Gardai in Portarlington made a drugs seizure following a search of a house.

Gardai say: “On Tuesday, Gardaí from Laois Drugs Unit and Portarlington Garda Station recovered a quantity of suspected Cannabis Herb and Cocaine valued at €58,000 and €4,000 respectfully during the search of a house in Portarlington.

“A male in his 30s was arrested and was detained under the provisions of Section 2 of the Criminal Justice (Drug Trafficking) Act 1996.

“This male has been charged with drugs and burglary offences and conveyed to Portlaoise District Court.”