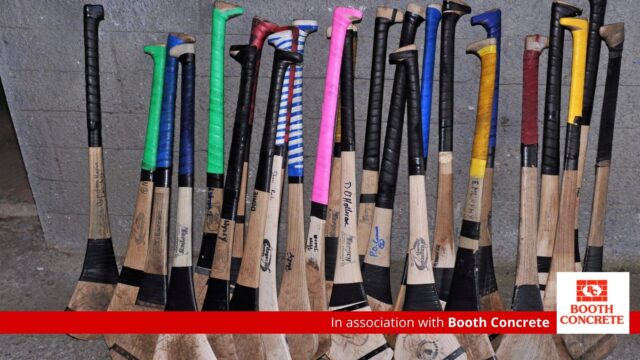 It was another weekend of fierce action on the hurling front with games of huge significance in the top four grades.

We had quarter final action in the SHC and Premier IHC – while there was also semi finals in the IHC.

While in the Premier IHC, Ballinakill will face Portlaoise and Ballyfin will take on Camross following the weekend’s games.

The IHC final will be between Clough-Ballacolla and Trumera while neighbours Abbeyleix and Ballypickas will contest the JHC final.

There were also four relegation finals played over the weekend gone by.

The Harps (SHC), Slieve Bloom (Premier IHC), Mountrath (IHC) and Colt-Shanahoe (JHC) were all victorious in those games.

Steven Miller is joined by Alan Hartnett to reflect on all of the action.