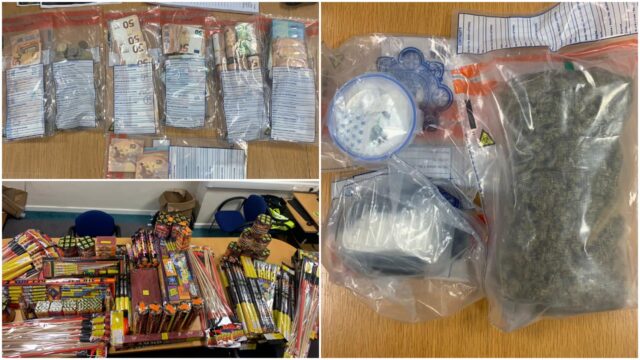 Cash, drugs and fireworks were seized following a raid in Laois yesterday.

The seizure happened following the search of a premises in Mountmellick.

A number of Garda units entered the premises and recovered €16,000 worth of cocaine plus €5,000 of cannabis.

Two people were also arrested and charged following the raid.

A Garda spokesperson said: “Mountmellick Gardai accompanied by Portlaoise Community Policing Unit and Portlaoise Detective Unit carried out a search at a premises in Mountmellick.

“Two people were arrested and charged to Portlaoise District Court.” 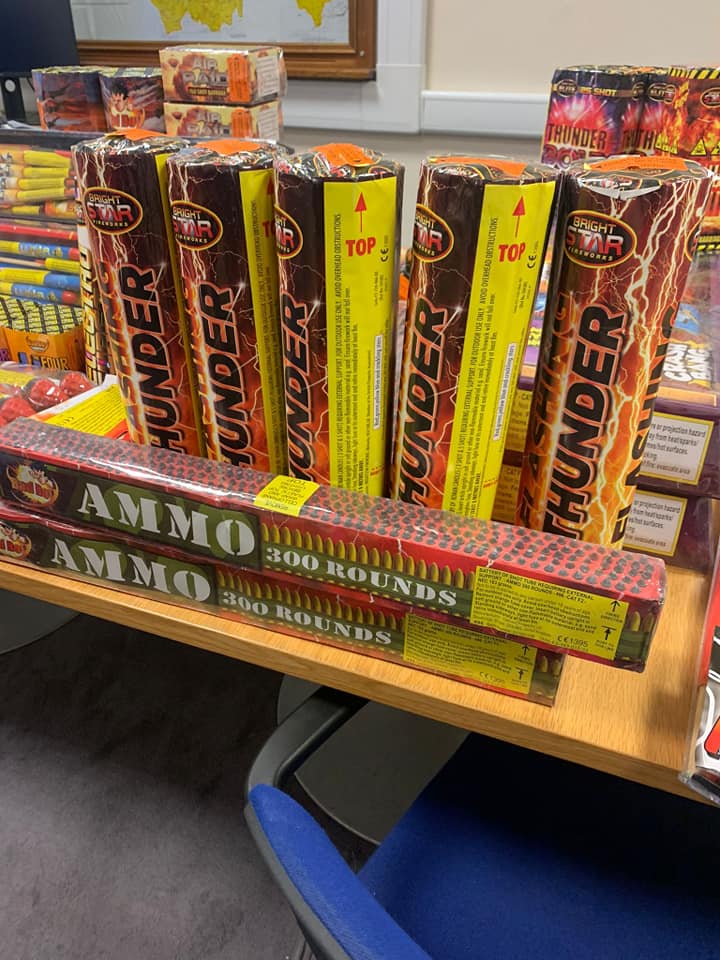 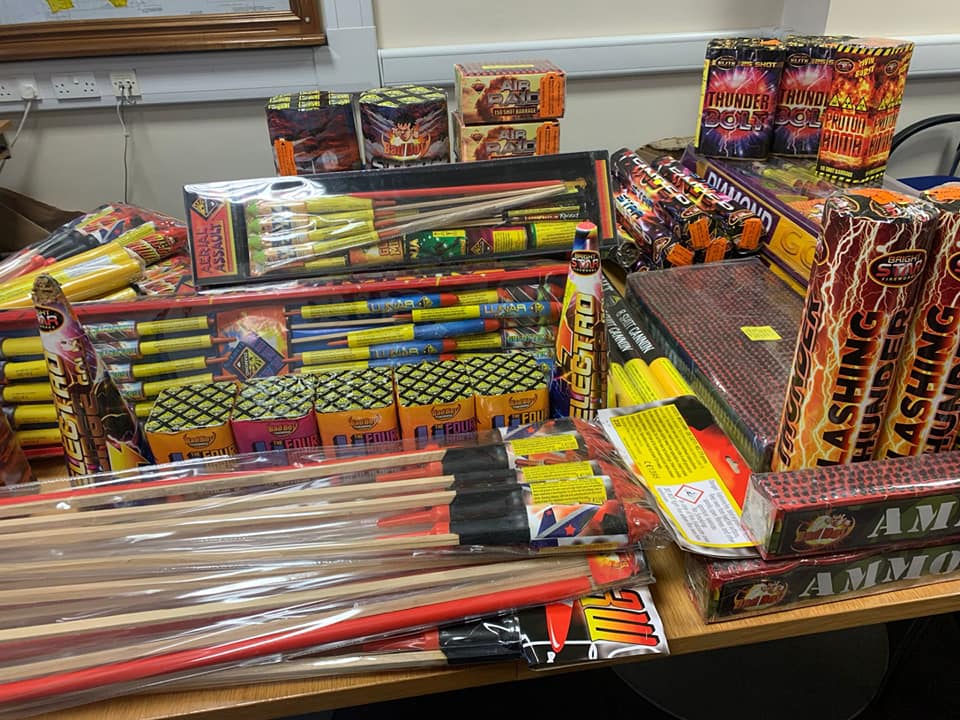 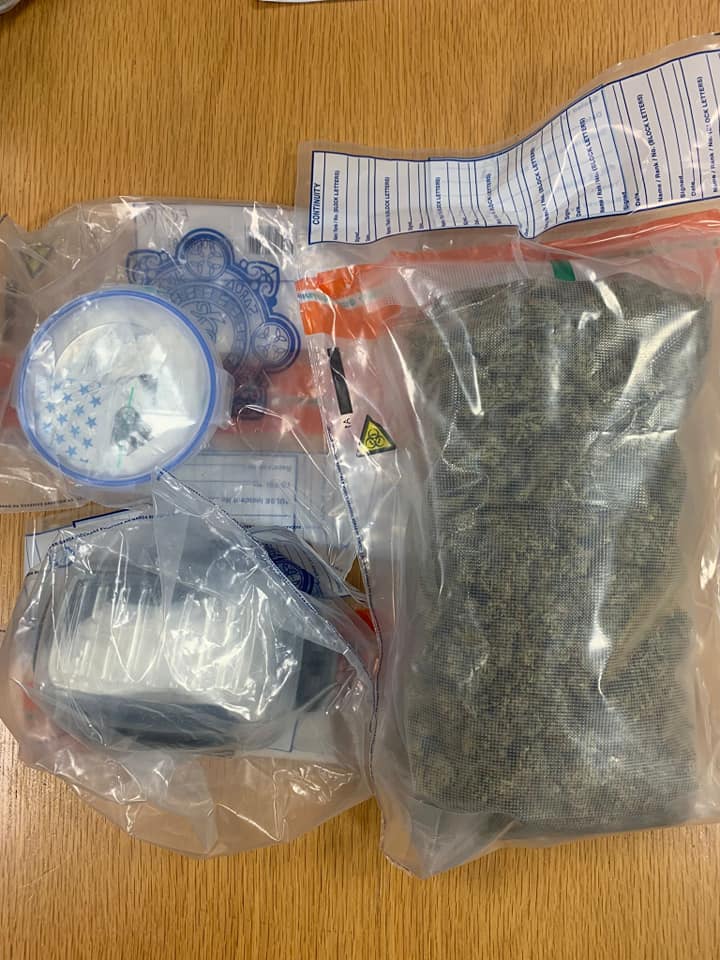 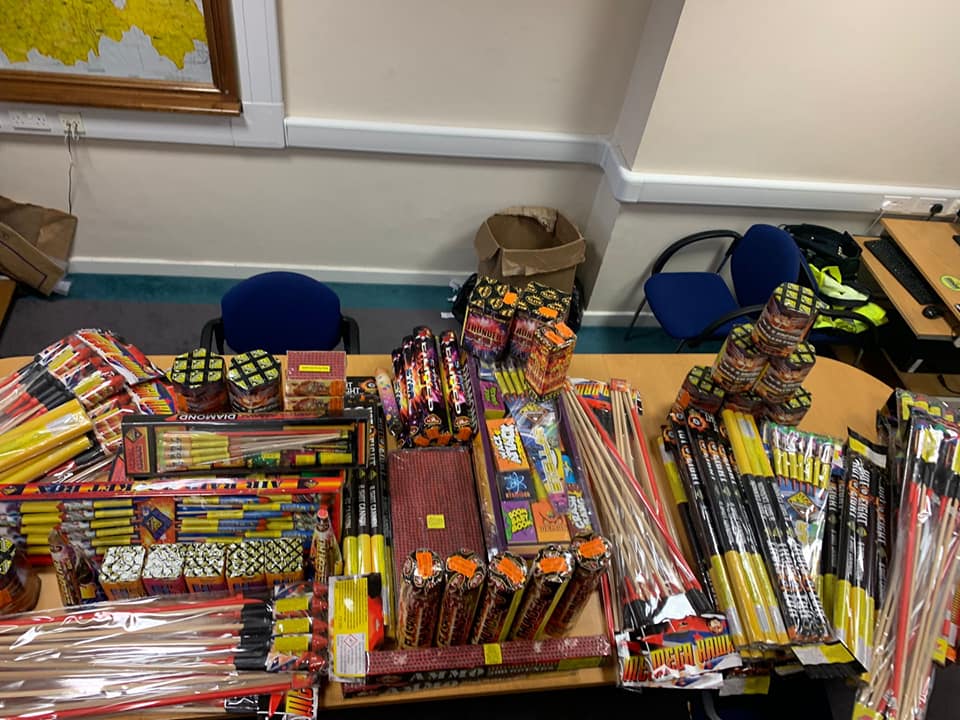 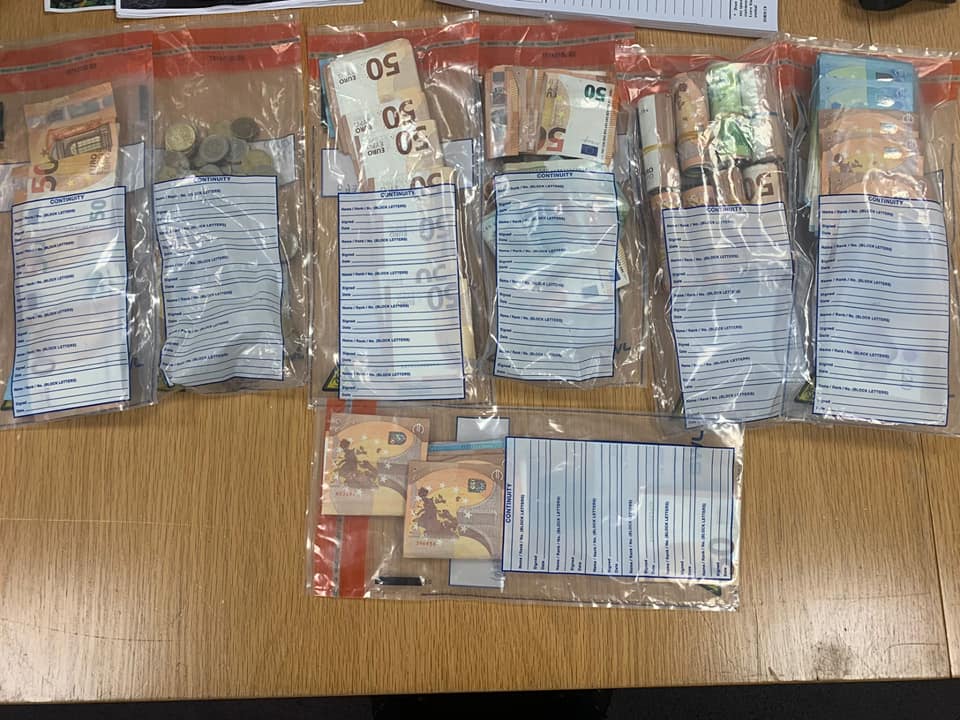