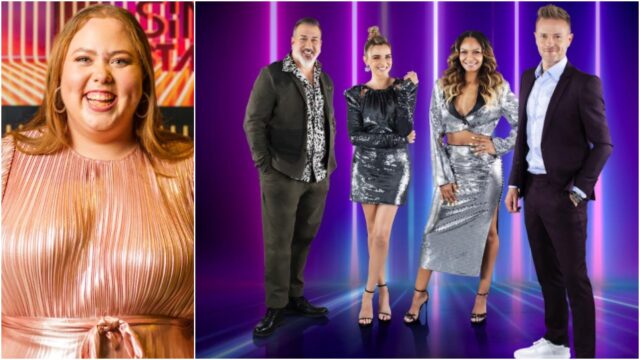 A talented young Laois woman will feature on RTE this Saturday as she goes in search of glory in a new reality singing competition that could see her win the €25,000 cash prize.

Anna Bergin from Portlaoise will be in the first episode of Last Singer Standing, which will air on RTE this Saturday evening. Hosted by Nicky Byrne, the judges on the show will be Nadine Coyle, Joey Fatone and Samantha Mumba.

The 24-year-old, who is studying music in NUI Maynooth, is no stranger to performing. She began with the famed Jester’s stage school in Portlaoise as a young child and was in the RTE Cór na nÓg where she sang in both the 3 Arena and the National Concert Hall.

She also starred in lead roles in the renowned musicals in the Presentation in Thurles, where she attended secondary school as a boarder.

As well as that she has been in theatre productions like Cats in The Helix in 2018 and Chromatics in Dundrum and in the Palace Theatre in London that same year. 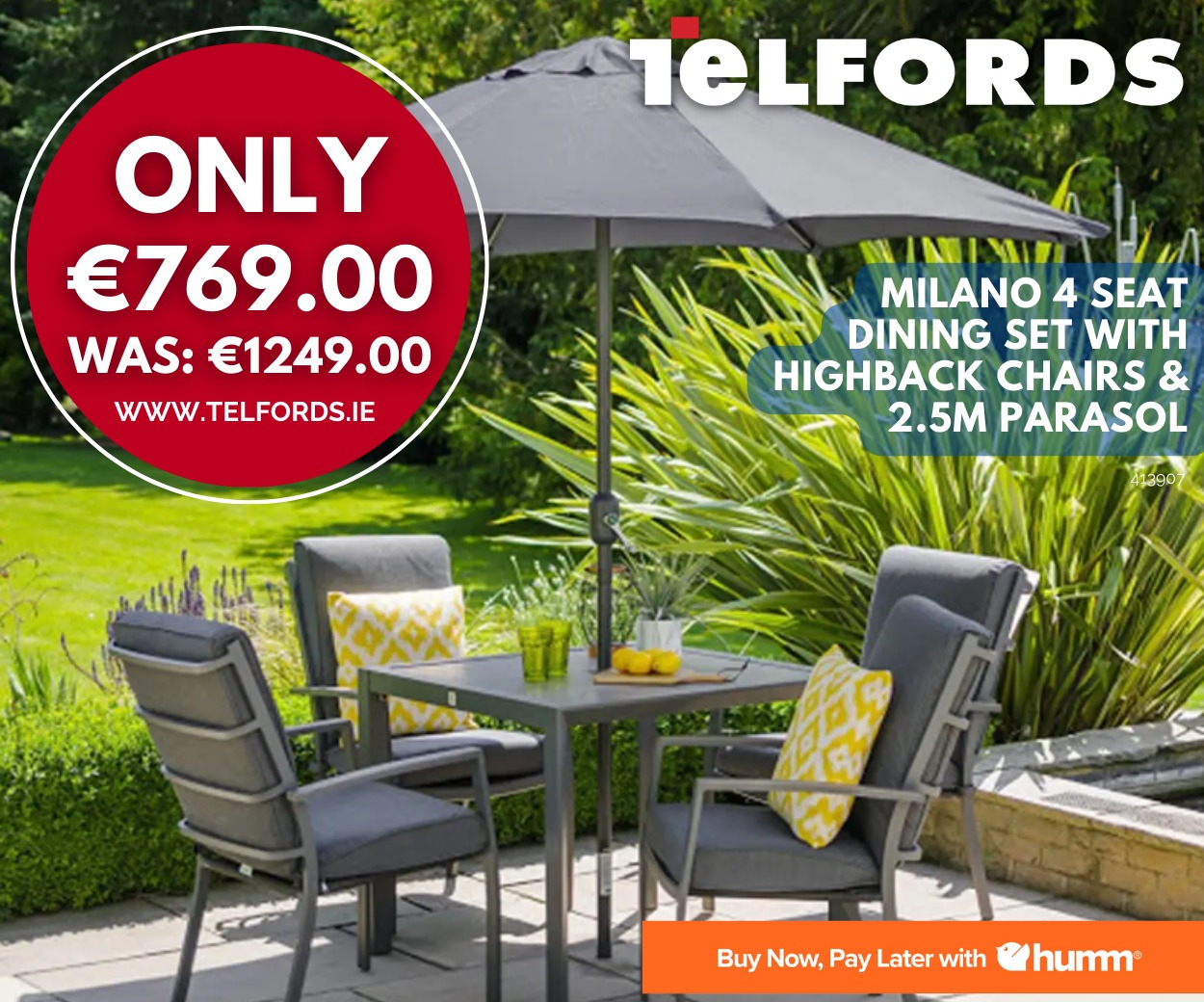 Locally she sings at weddings and in Portlaoise church when the choir – which is led by her mother Anne – isn’t on duty.

Though she always said she wouldn’t go down the reality music route, a post on Instagram during the summer grabbed her attention.

“There was a 24-page application and I had to submit three videos as well. A couple of days later I got invited to do a Zoom interview and to sing and after that it was rounds of in-person auditions.

“I was then told I was part of the cast so it has been very exciting.”

The overall winner of each episode goes forward to the grand final in the concluding episode in Week 8 in December.

Should Anna get through this week then we won’t see her again until the grand final.

The programme has been filmed already but Anna is tight-lipped on how it turns out.

She does, however, admit that she was a bit star-struck by meeting Samantha Mumba, one of her idols growing up.

“The child in me was losing it,” she laughed. “It was brilliant.”

Host Nicky Byrne said: “This show will have you on the edge of your seat – it’s fast-paced, exciting, and full of jeopardy.

“Our singers face challenges like never before in their bid to land the top prize. The superstar pop panel of Nadine, Joey, and Samantha are talented, quick-witted, and full of personality.

“It’s a fresh, new show and I think viewers will take it to their hearts on Saturday nights.”

Last Singer Standing starts on RTÉ One on Saturday, October 23, and airs at 8pm.