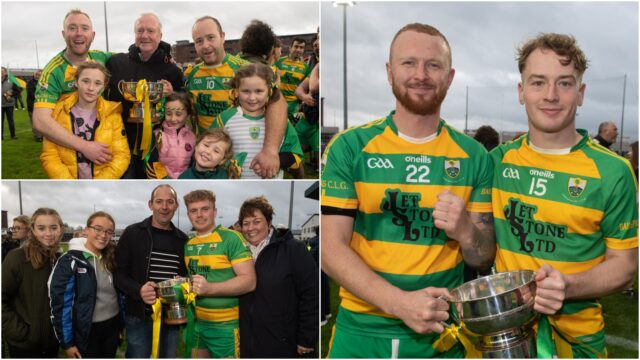 It was a good weekend for Laois’s small hurling clubs.

Ballinakill and Ballyfin qualifies for the Premier IHC final, Trumera won the intermediate and on Saturday afternoon in O’Moore Park, Ballypickas held off a late comeback from their neighbours Abbeyleix to claim the junior title.

It’s the second time since 2017 that Ballypickas have won this championship. They beat Rathdowney-Errill in a thriller that year but struggled at the higher grade and were relegated at the end of last season.

But they showed great spirit to win this group, coming through a tough group that included Castletown and Abbeyleix before beating Camross in the semi-final.

And after drawing with Abbeyleix in the group stages, they did most of the running here, getting ahead early on, opening up a decent lead in the second half and finally holding off a late comeback.

And afterwards there were joyous scenes in O’Moore Park as players, management, club officers and supporters mingled happily.

Under manager Mark Rooney, they proved the top team in this competition and can now reflect on a job well done.

You can check out a selection of photos captured by Denis Byrne below. 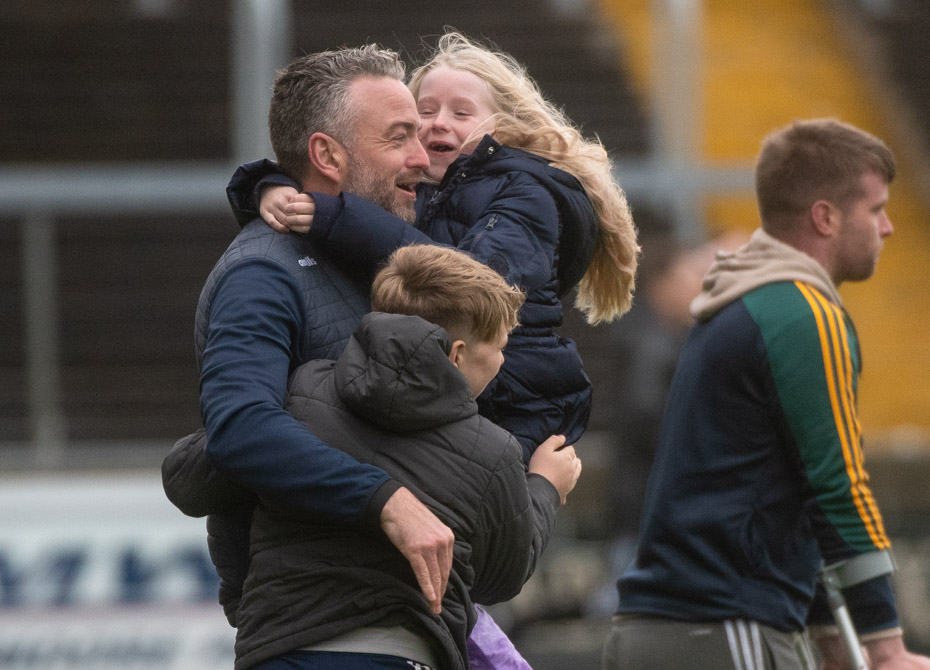 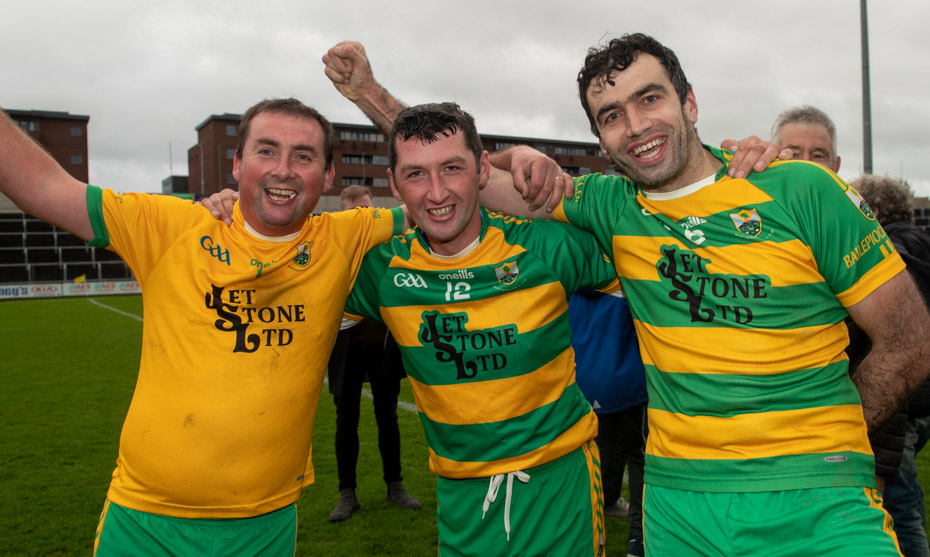 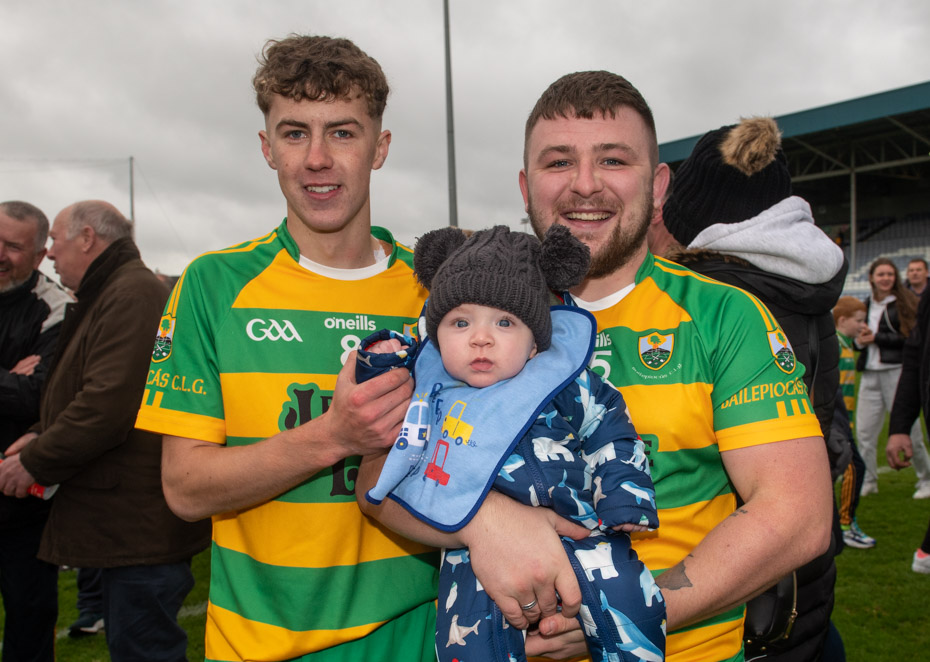 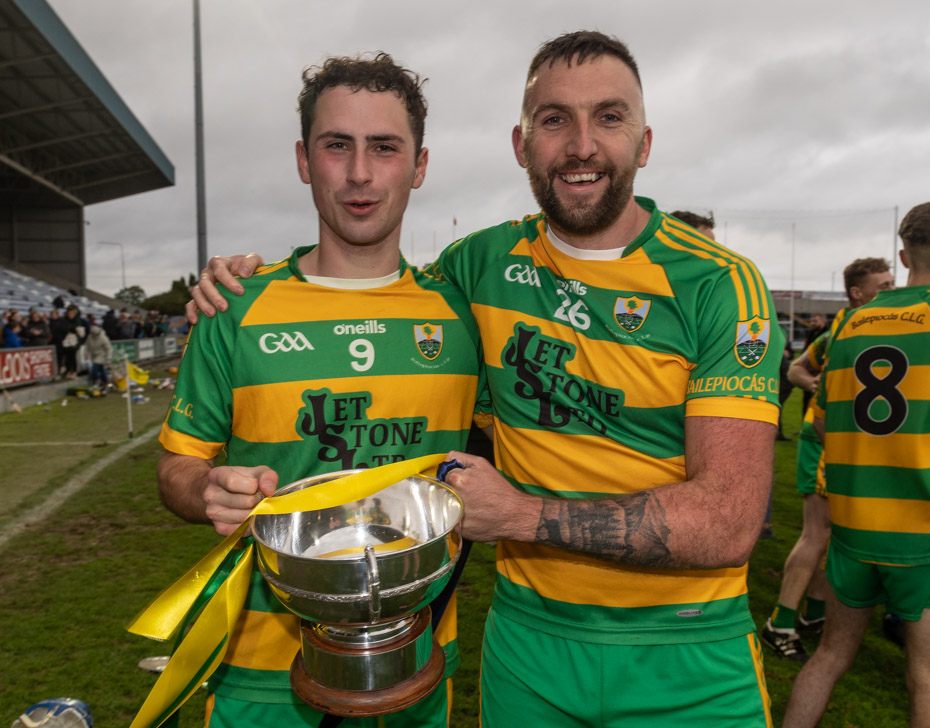 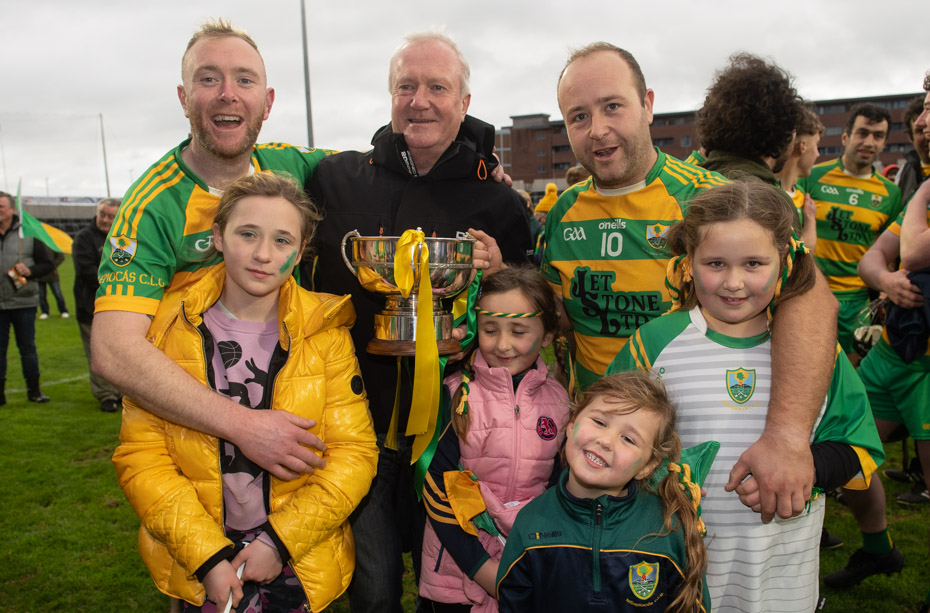 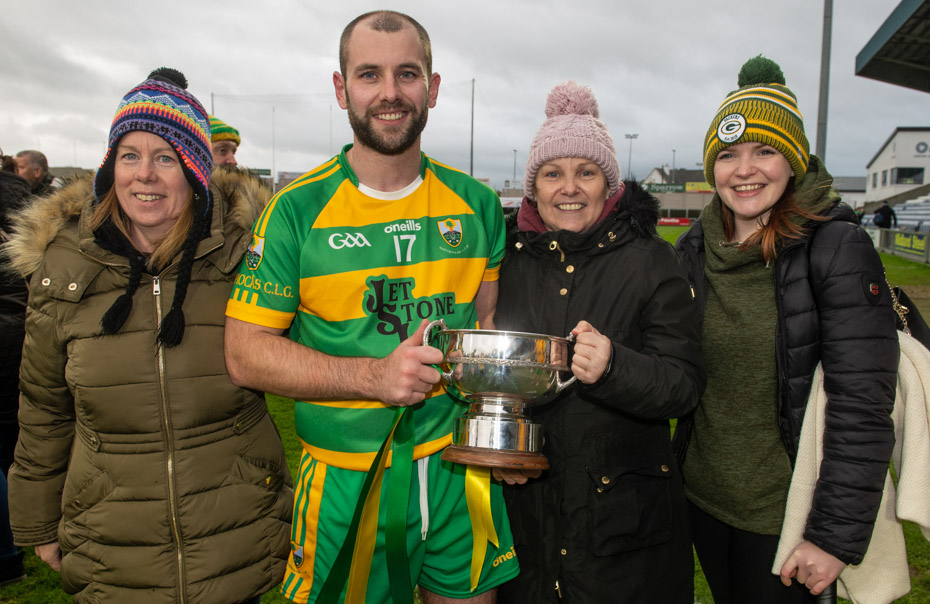 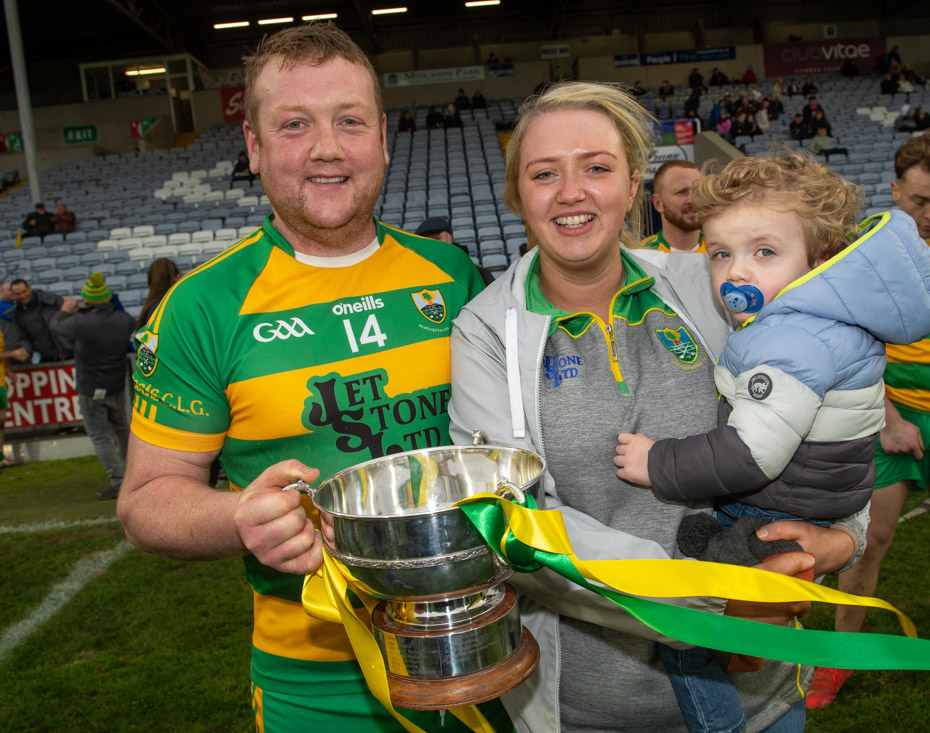 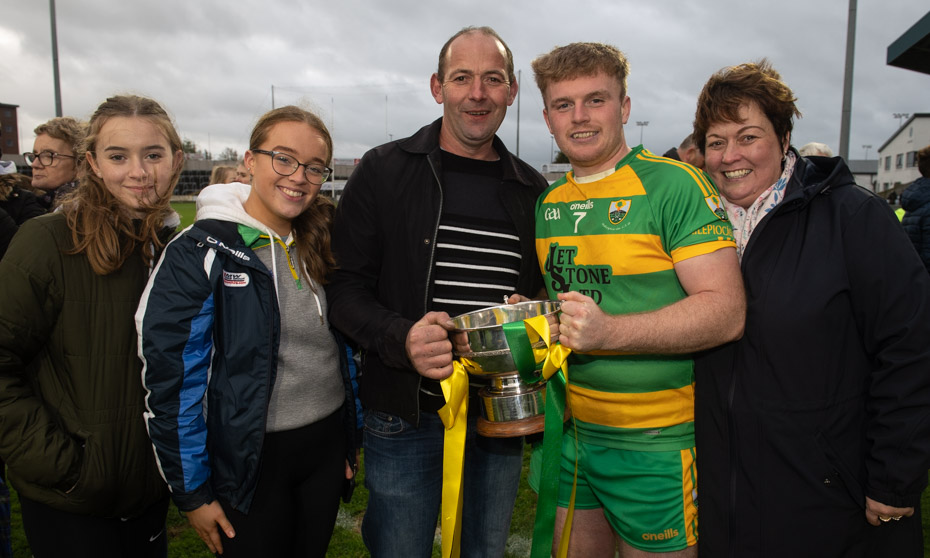 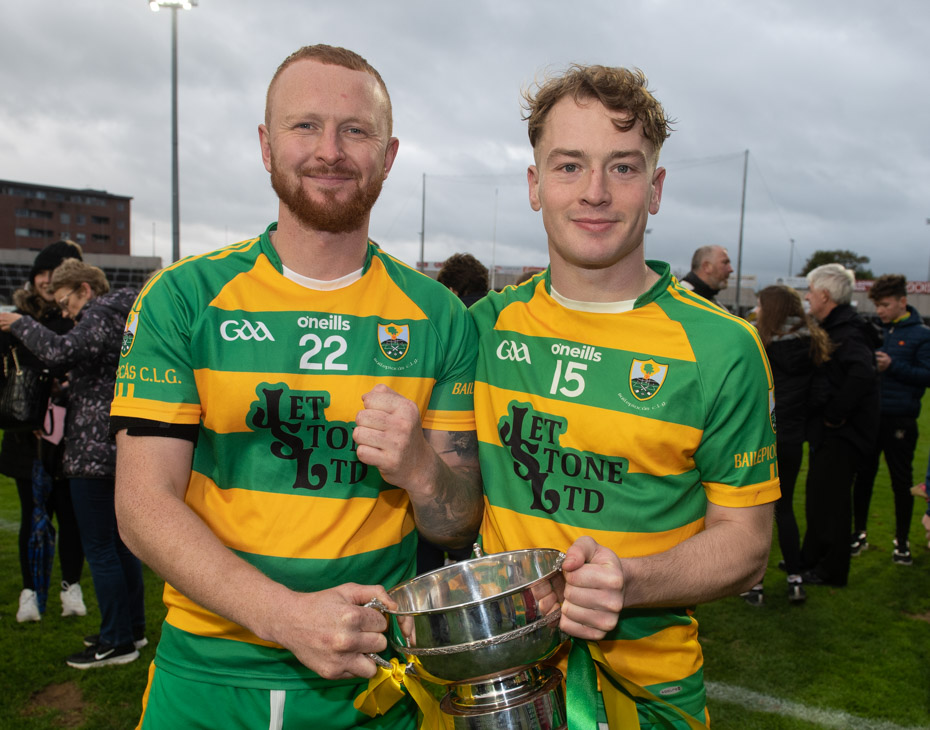