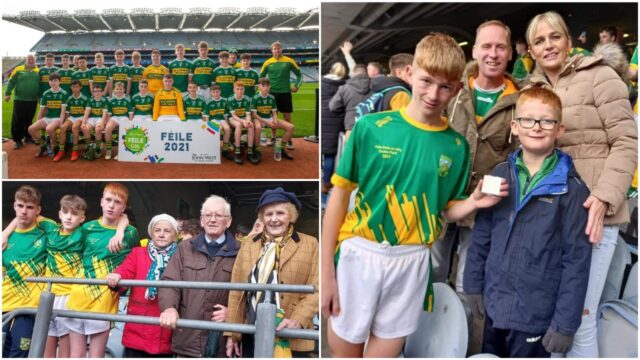 Last Saturday, October 23, the U-15 footballers of Ballylinan headed for Croke Park to represent Laois at the John West Féile Experience.

The event took as part of the competition’s 50th anniversary celebrations.

On arrival at Croke Park, the players and coaches were taken to the dressing rooms under the Hogan Stand.

They were given time in the warm up area before they received the call that it was time to take to the field.

The players then burst down the tunnel and out from under the Hogan Stand and onto the hallowed ground of Croke Park fulfilling the dream of all young Gaelic footballers.

Ballylinan’s opponents were Roger Casements Portglenone of Antrim and the game began at a great pace as both sets of players tried to wrestle early control.

There was some great scores taken by both teams as this very even first half ebbed and flowed until the break when both teams went in all square.

The second half continued as the first half had ended as both sets of young footballers from Laois and Antrim relished every second of playing in one of the finest Stadiums in Europe.

Ballylinan enjoyed a really strong second half as their forward unit impressed hitting the Croke Park net on four occasions.

This was a great experience for the young footballers of Ballylinan and they all really enjoyed the occasion.

Great credit must go to the GAA and John West for organising such a great event to commemorate the 50th Anniversary of the Féile competitions and Ballylinan were delighted to play their part in the celebrations. 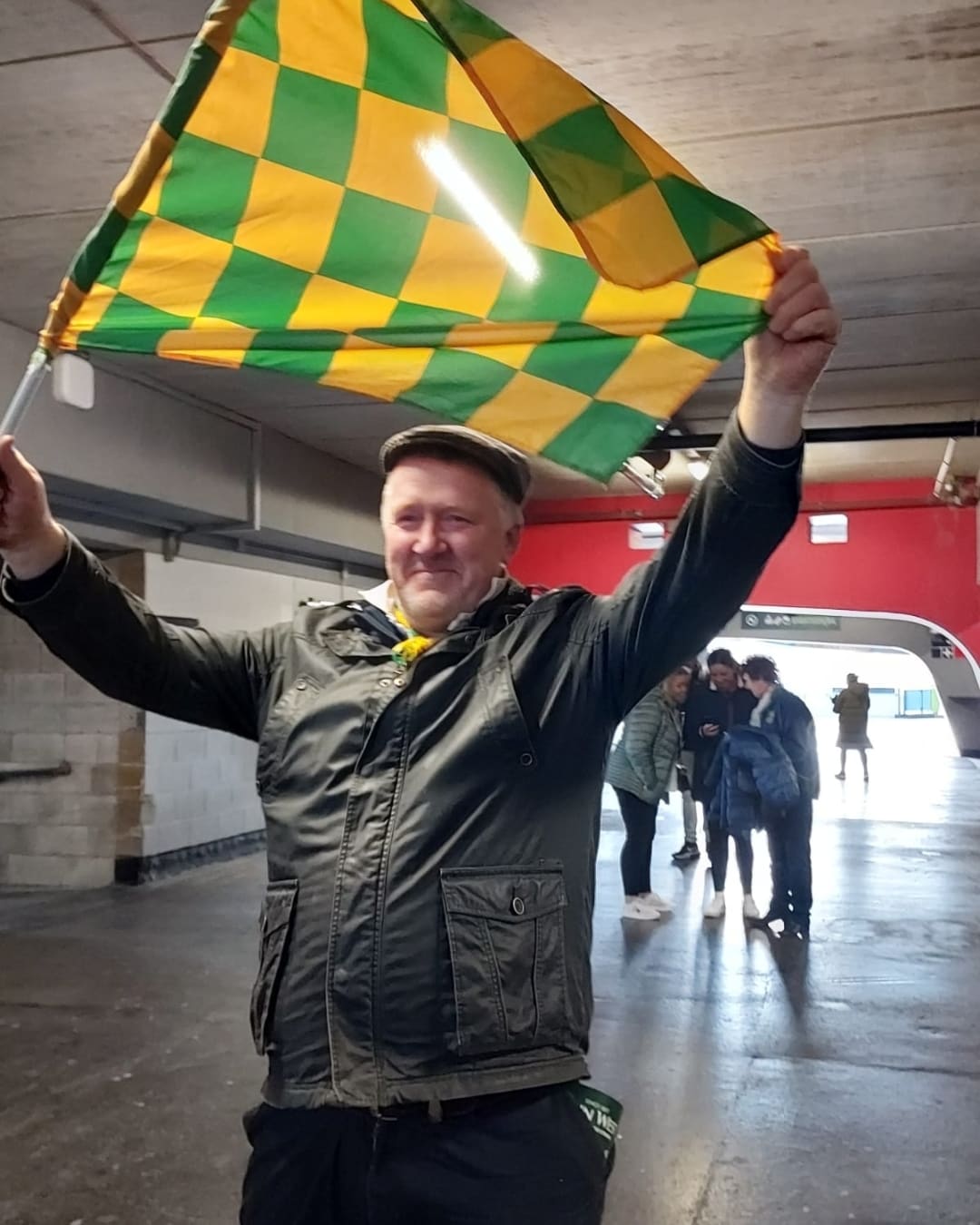 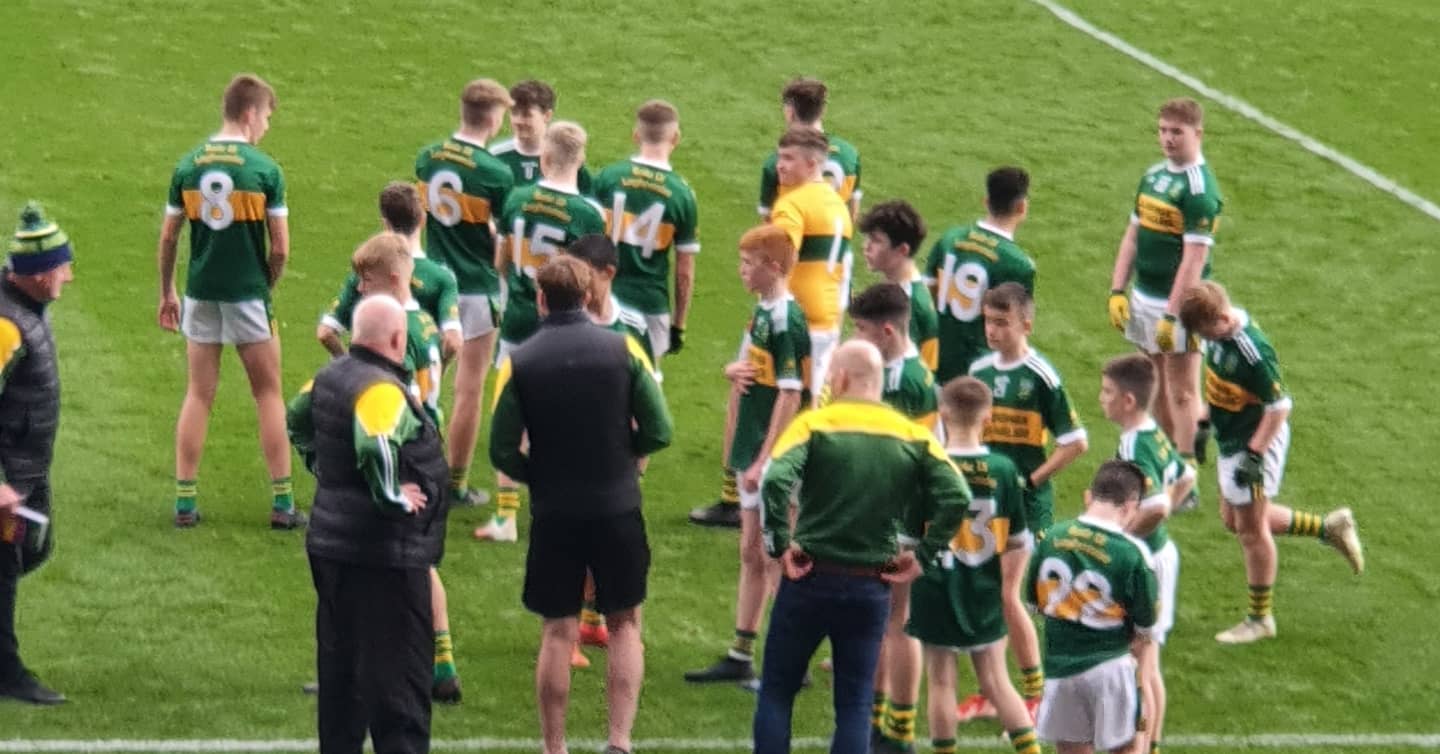 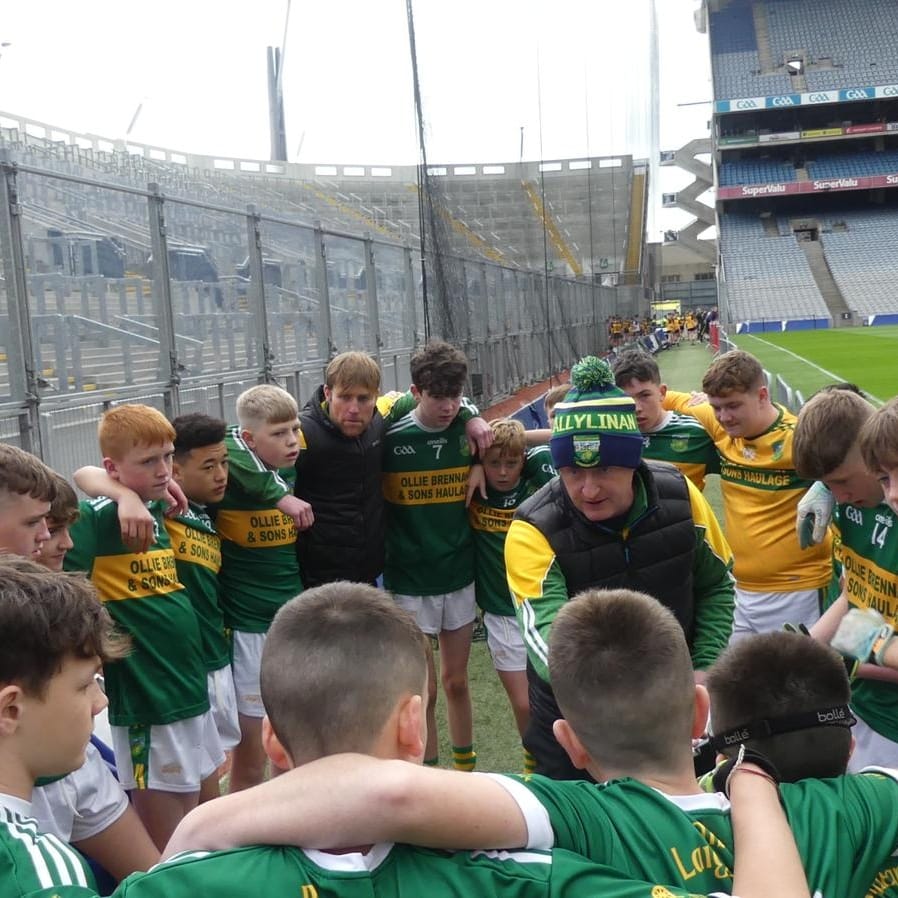 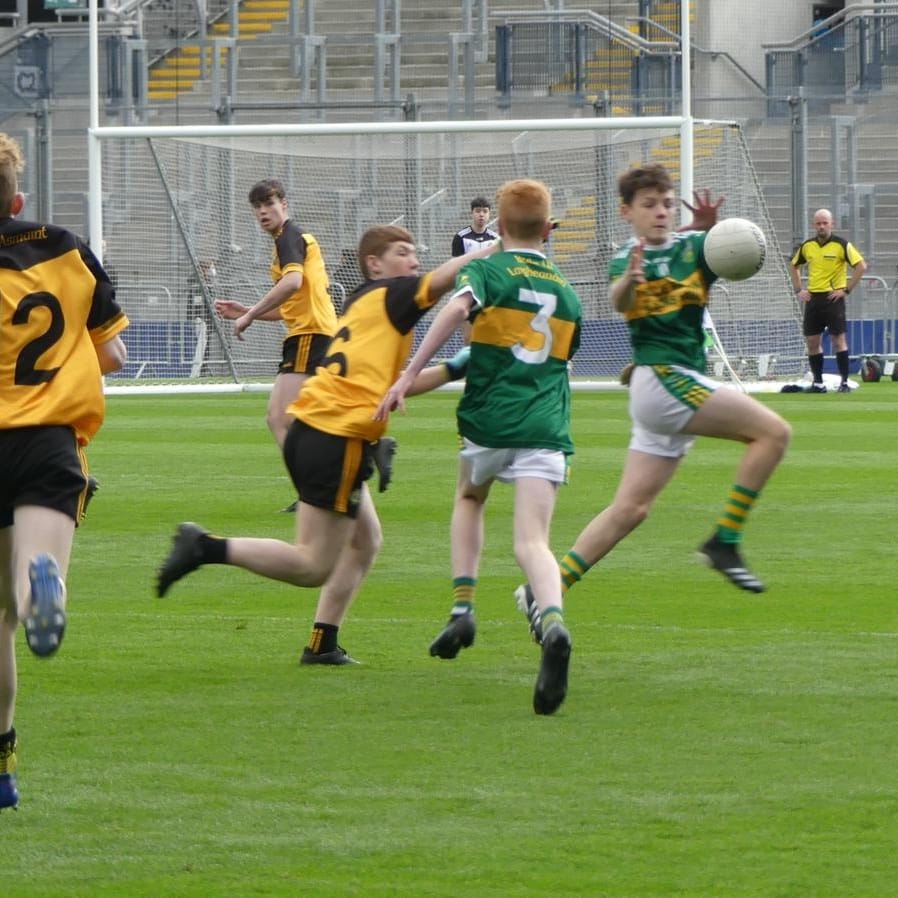 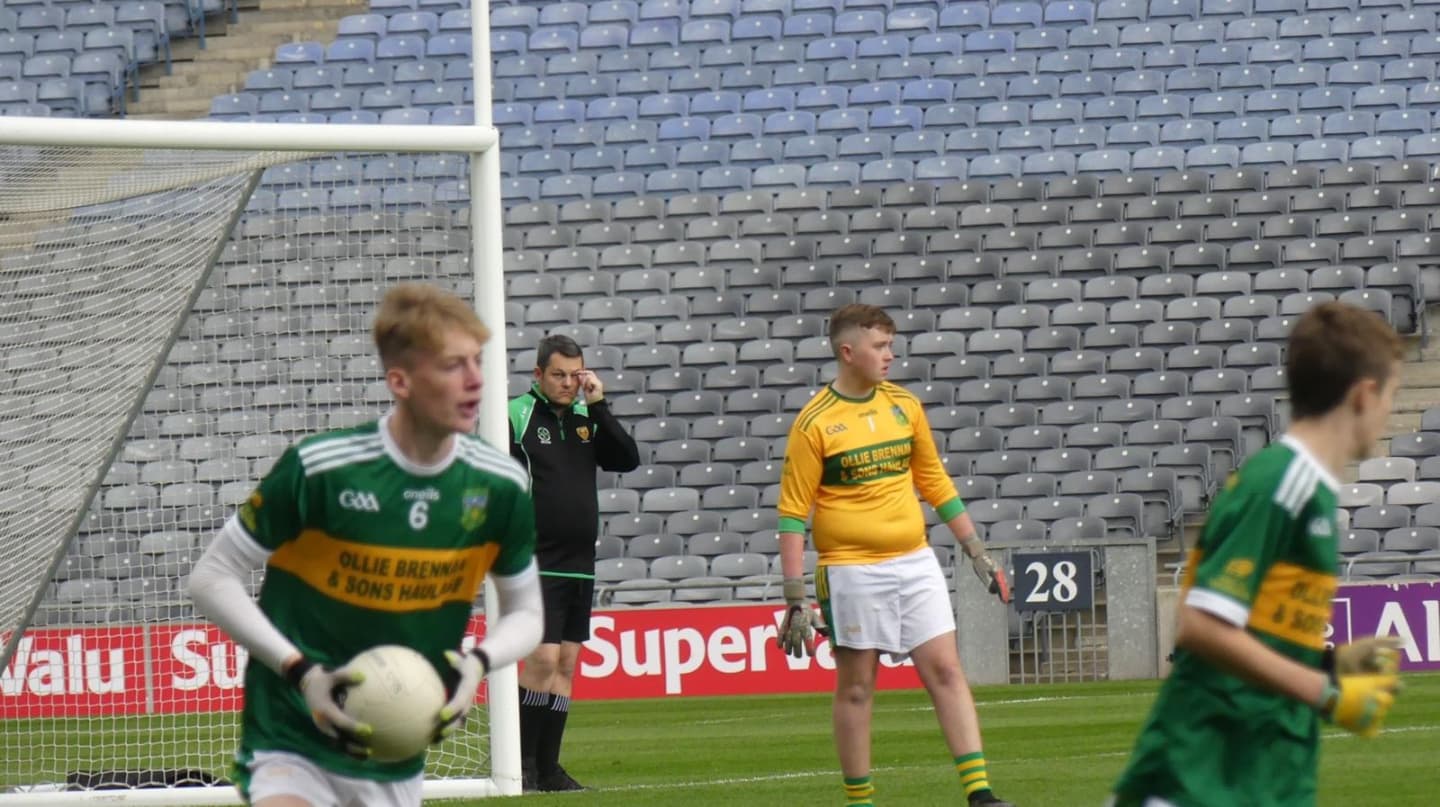 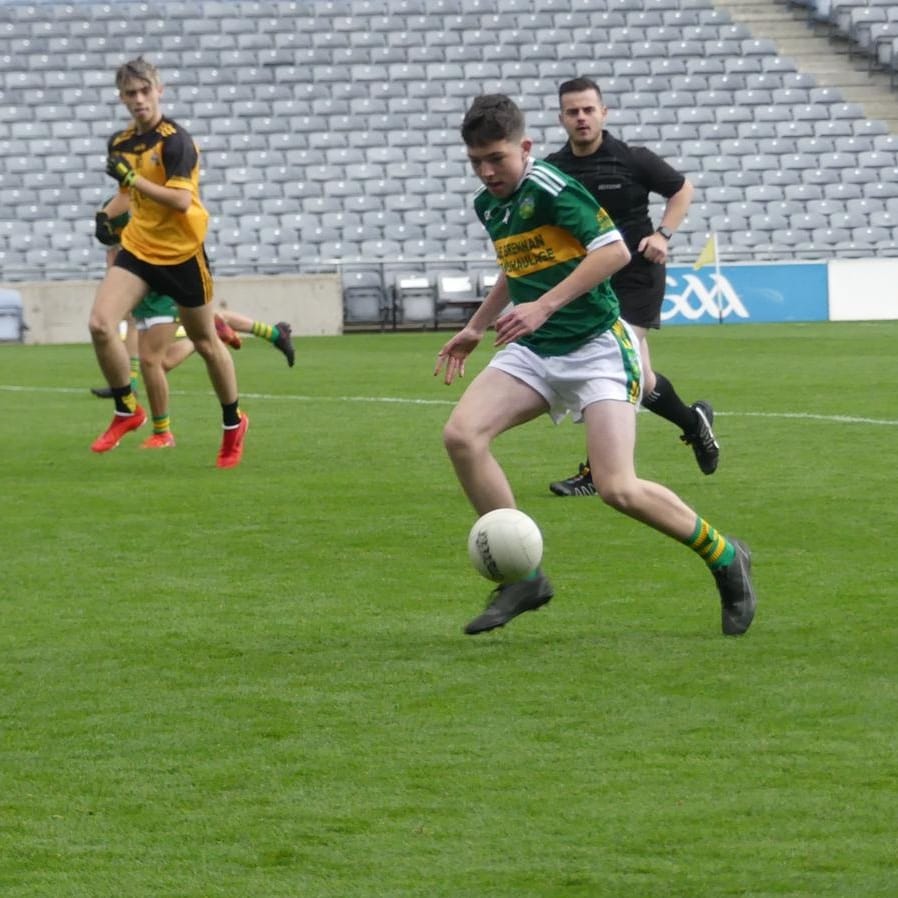 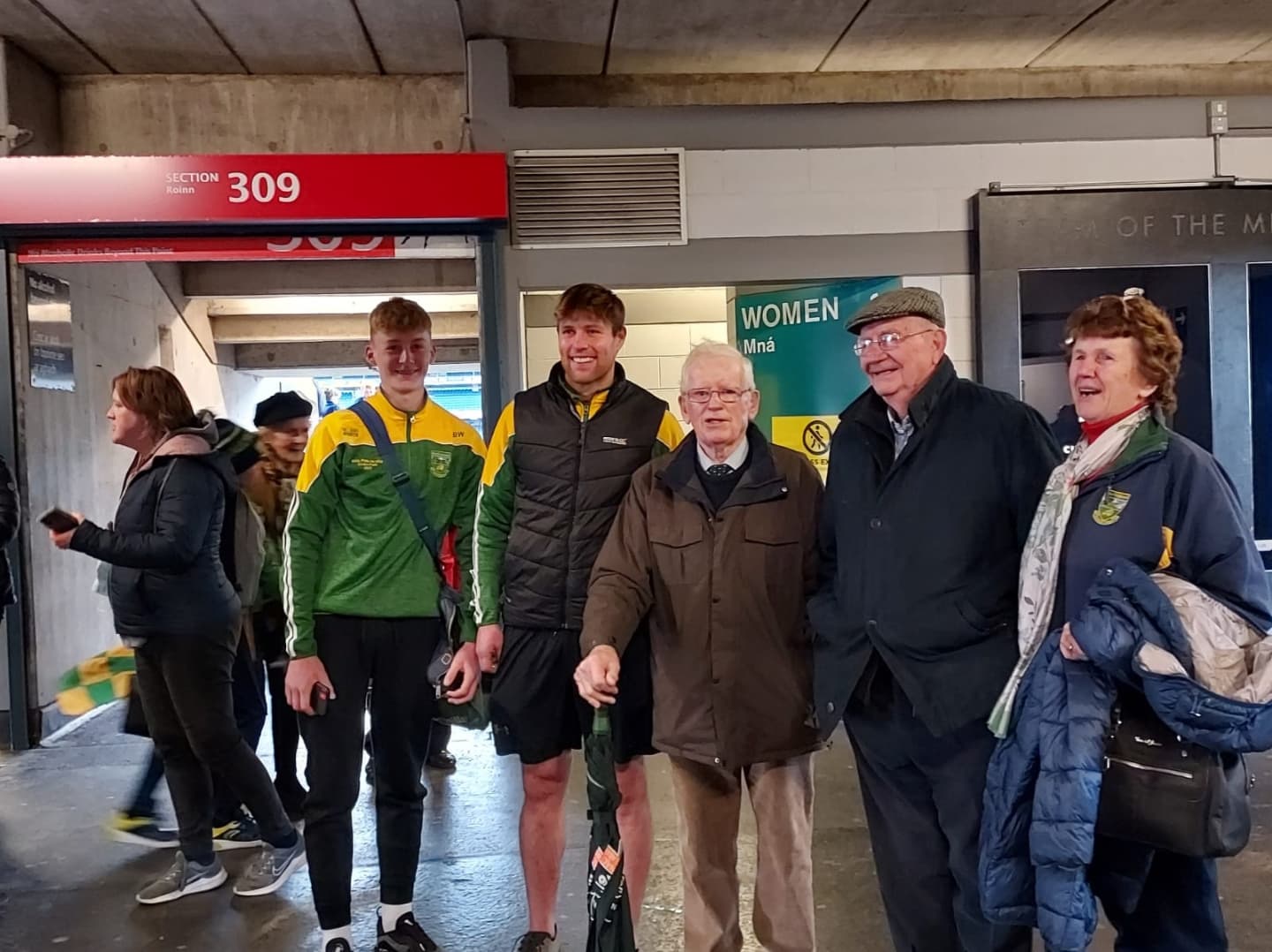 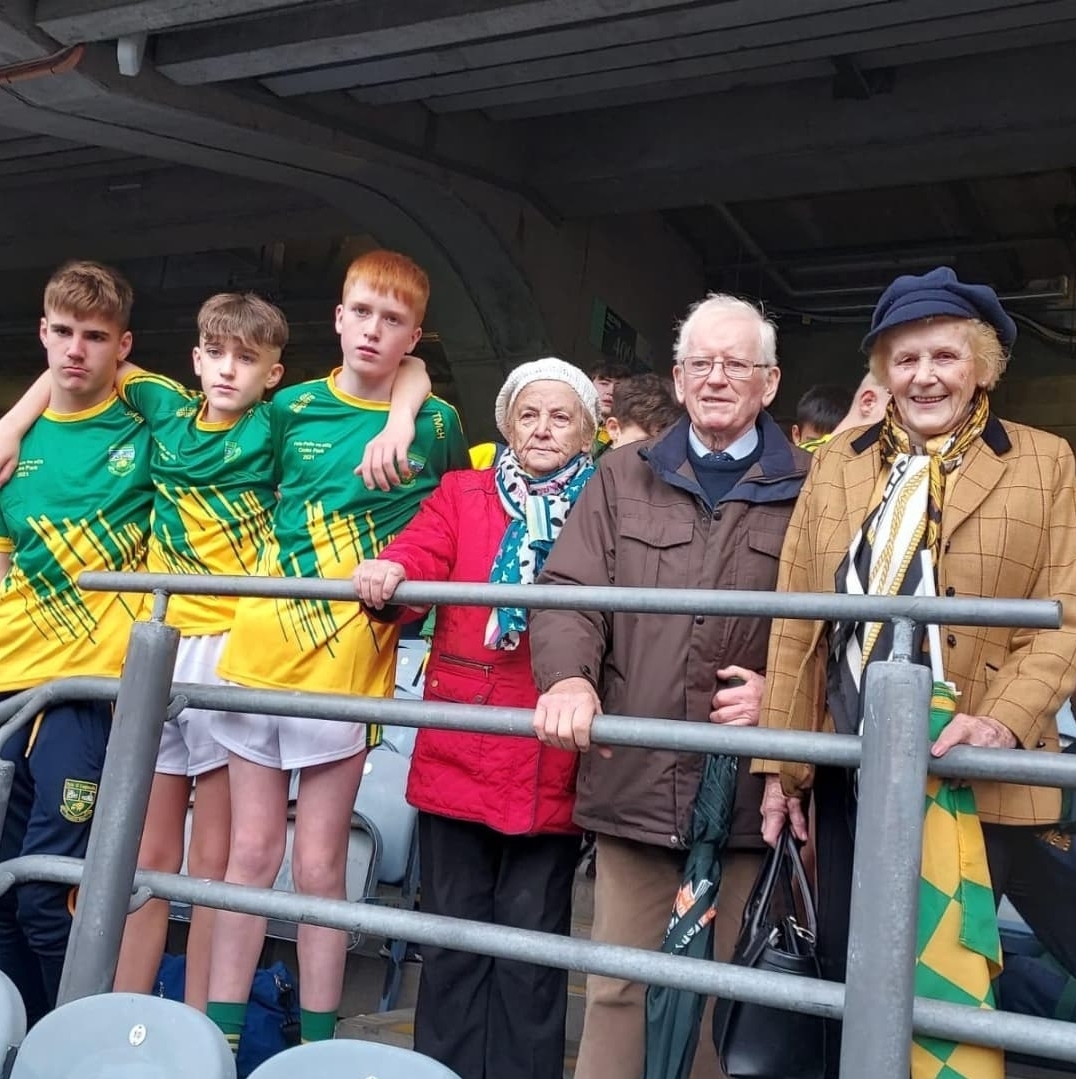 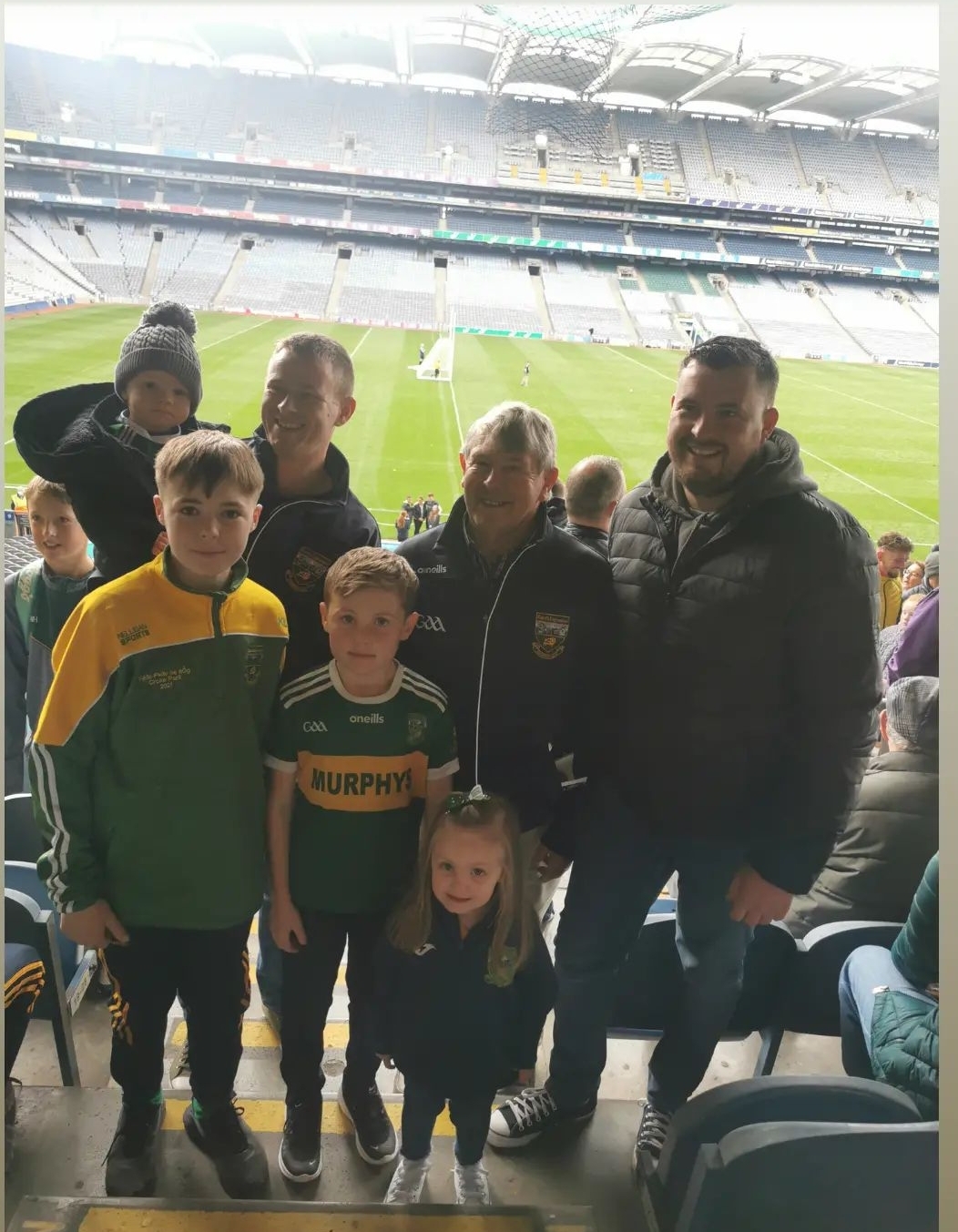 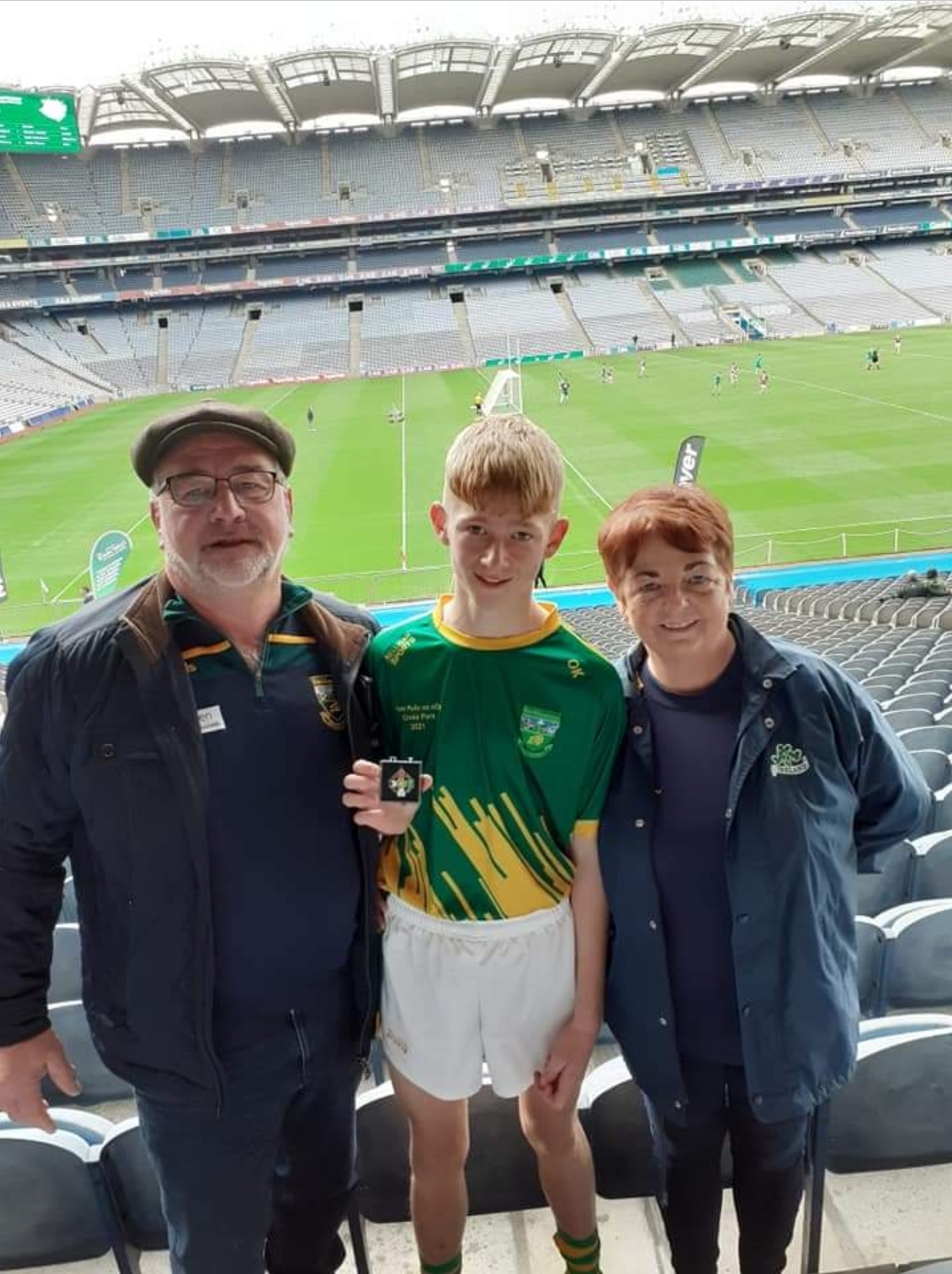 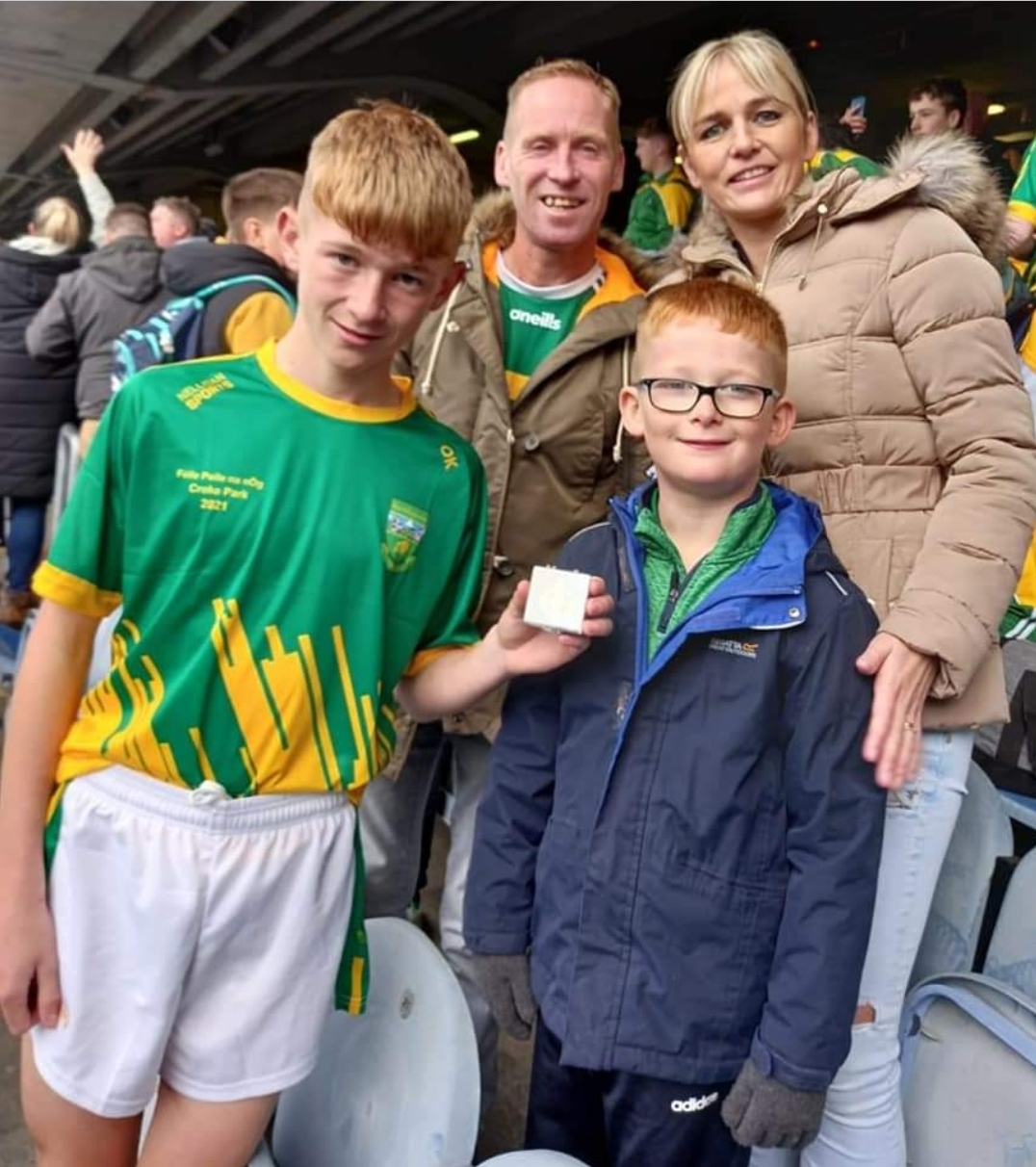 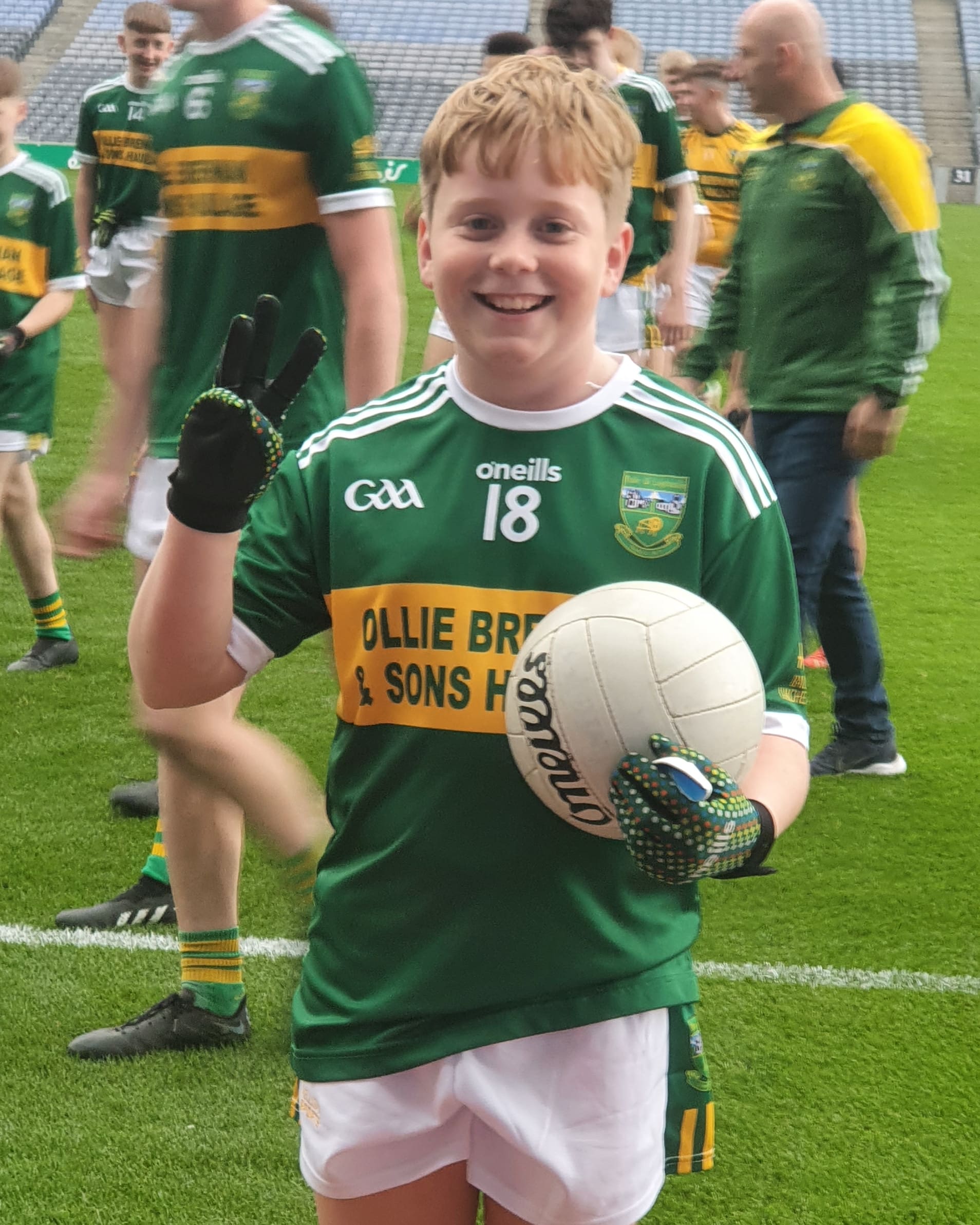 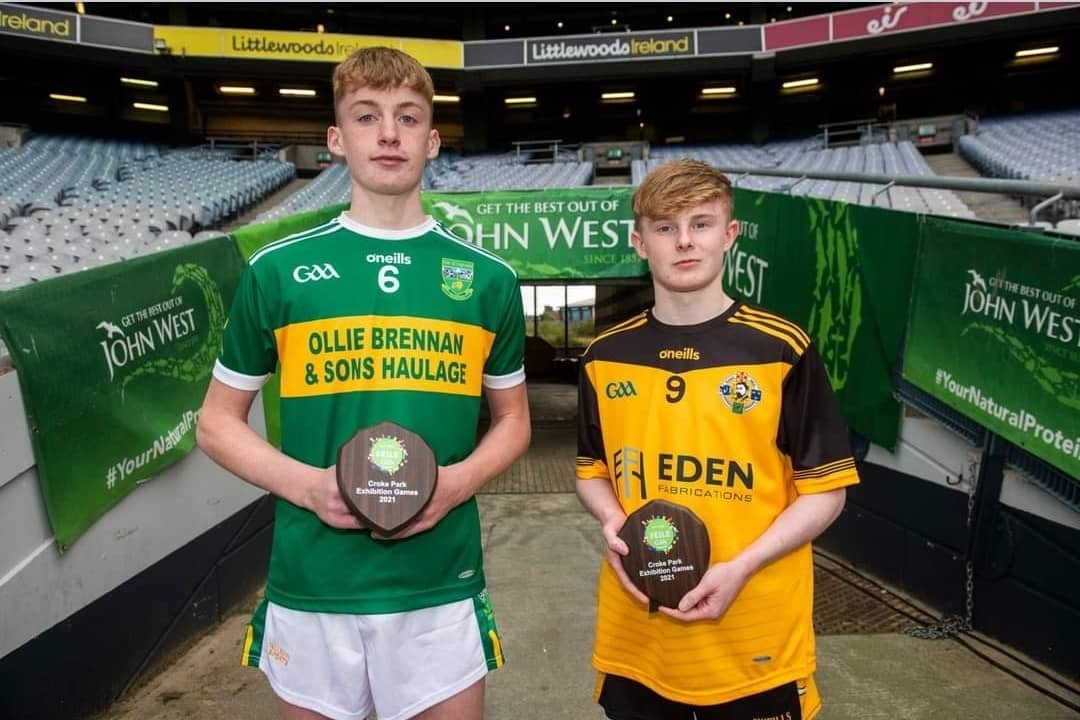 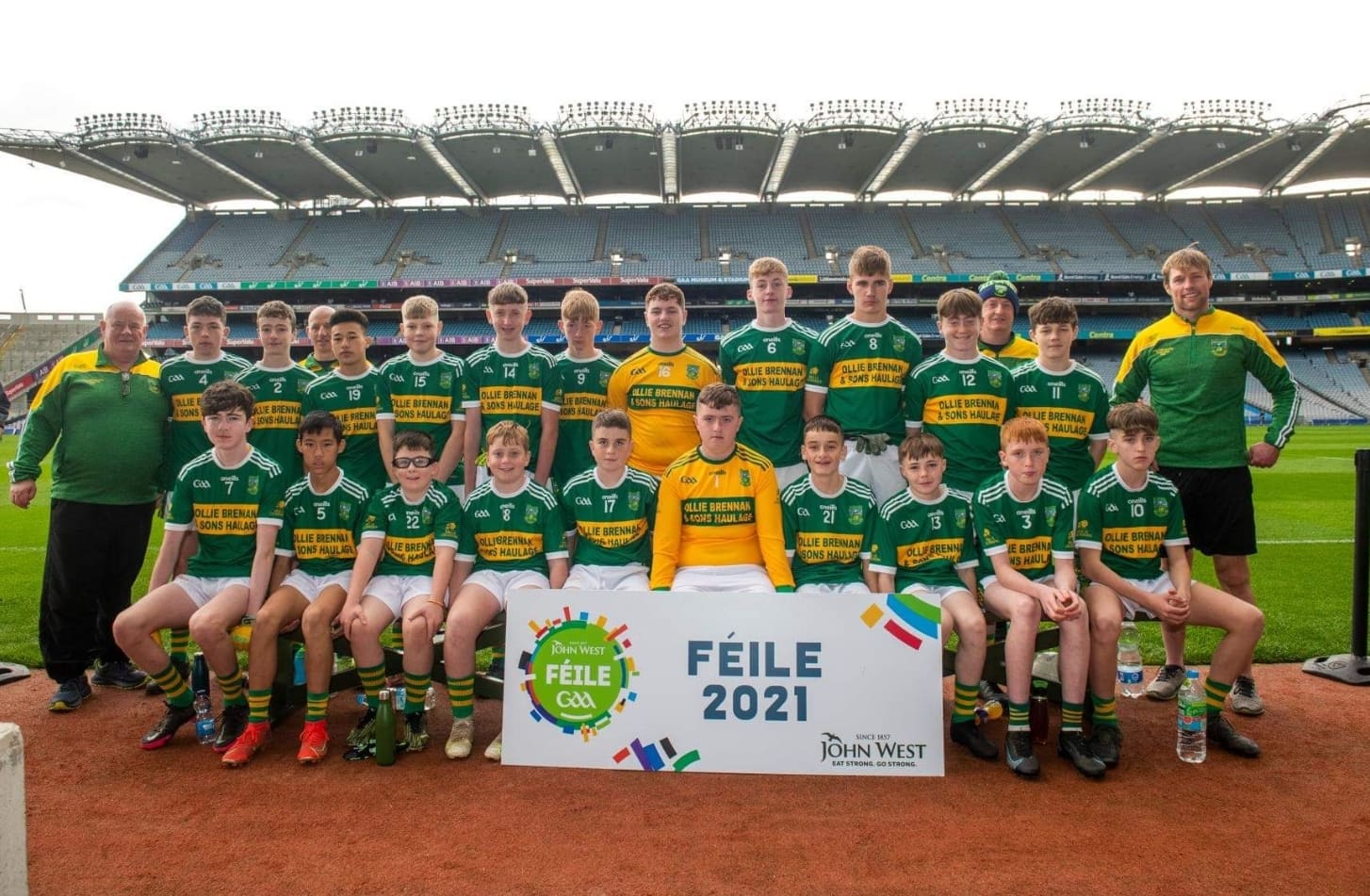