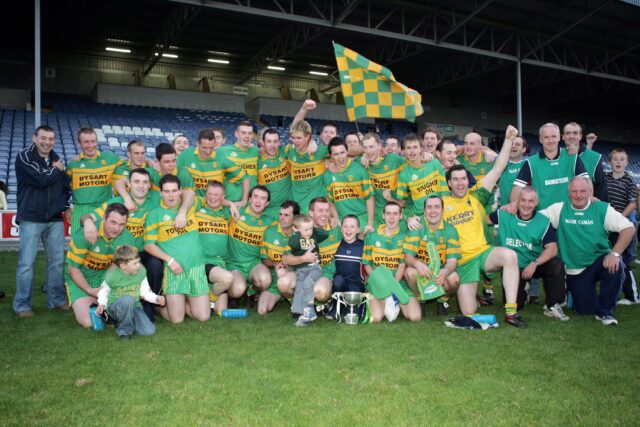 The Park-Ratheniska footballers go in search of intermediate championship glory this Friday night in O’Moore Park when they take on Mountmellick in this year’s county final.

If they win it will round off a remarkable couple of months for the club and secure a second championship success in just five months.

Winning the delayed 2020 junior final back in June was a considerable monkey off their backs and following it up with the intermediate would make it an historic year in the club’s history.

You have to go back to 2006 for such an eventful season, a year that saw them win Laois and Leinster junior titles in an incredible run.

Back then they had been stuck in junior for a couple of seasons, having opted to go down at the end of 2003.

A semi-final loss in 2004 and a final defeat in 2005 had them on edge somewhat – but they went unbeaten throughout the 2006 campaign with wins over Graiguecullen, Ballyfin, Portarlington and Spink before getting the better of Ballinakill in the semi-final.

On the other side of the draw, Barrowhouse beat Rosenallis, Ballinakill, Ballyroan and then Killeshin in the semi-final. A 16-year-old Donie Kingston, then in his first season playing in Laois having transferred from Carlow club Tinryland, was their star man.

But Park had plenty going for them too. After a decade away, Tom Bowe had transferred back to the club and was a focal point at full-forward. Cathal Og Greene and Mark and Kieran Delaney were in their first year out of minor and all three had been involved with successful Laois minor teams in the previous seasons.

The final was a relatively straight-forward affair, Park racing into an early lead and always in control. Ten of their points came from Kieran Delaney, with Bowe hitting 1-2. His goal before half time had them 1-9 to 0-4 head and well in control.

For Park the win sent them back up a grade and was their first football championship success since their intermediate triumph in 1988. Manager Brendan Delaney – who was a player on that ’88 team alongside starters Seamie Flanagan and Andy Morrin – is involved with the current team as a selector.

That county final win also sent them into the Leinster club competition which they’d win in memorable fashion on their own home pitch that December before narrowly losing the All Ireland semi-final – and missing out on a trip to Croke Park – to Kerry champions Duagh.

On Friday night the current bunch have a chance to recreate similar special memories.

For Barrowhouse, the wait for junior success would go on to 2015. They are now back in the junior grade and play neighbours St Joseph’s in the semi-final this weekend. 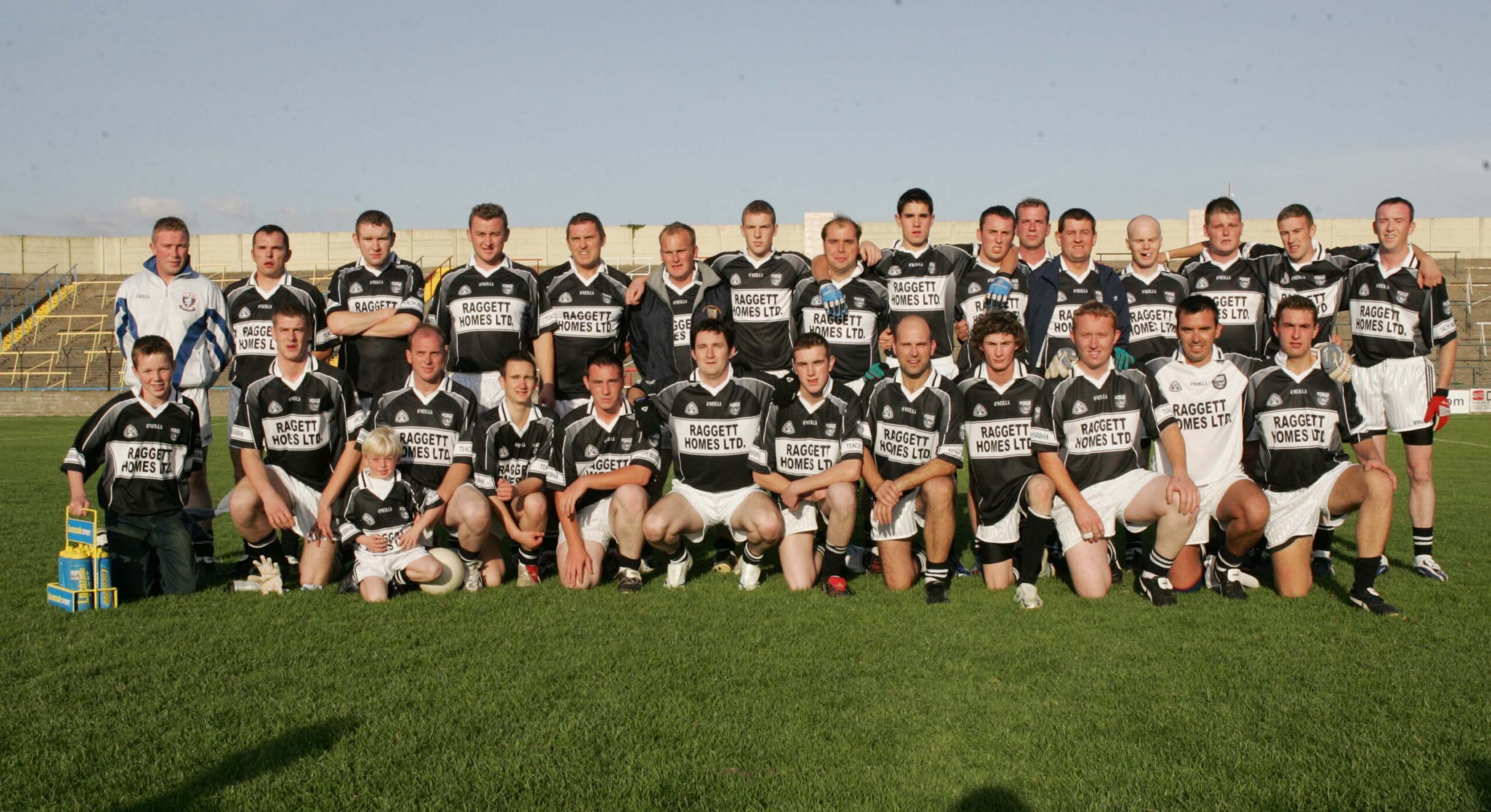 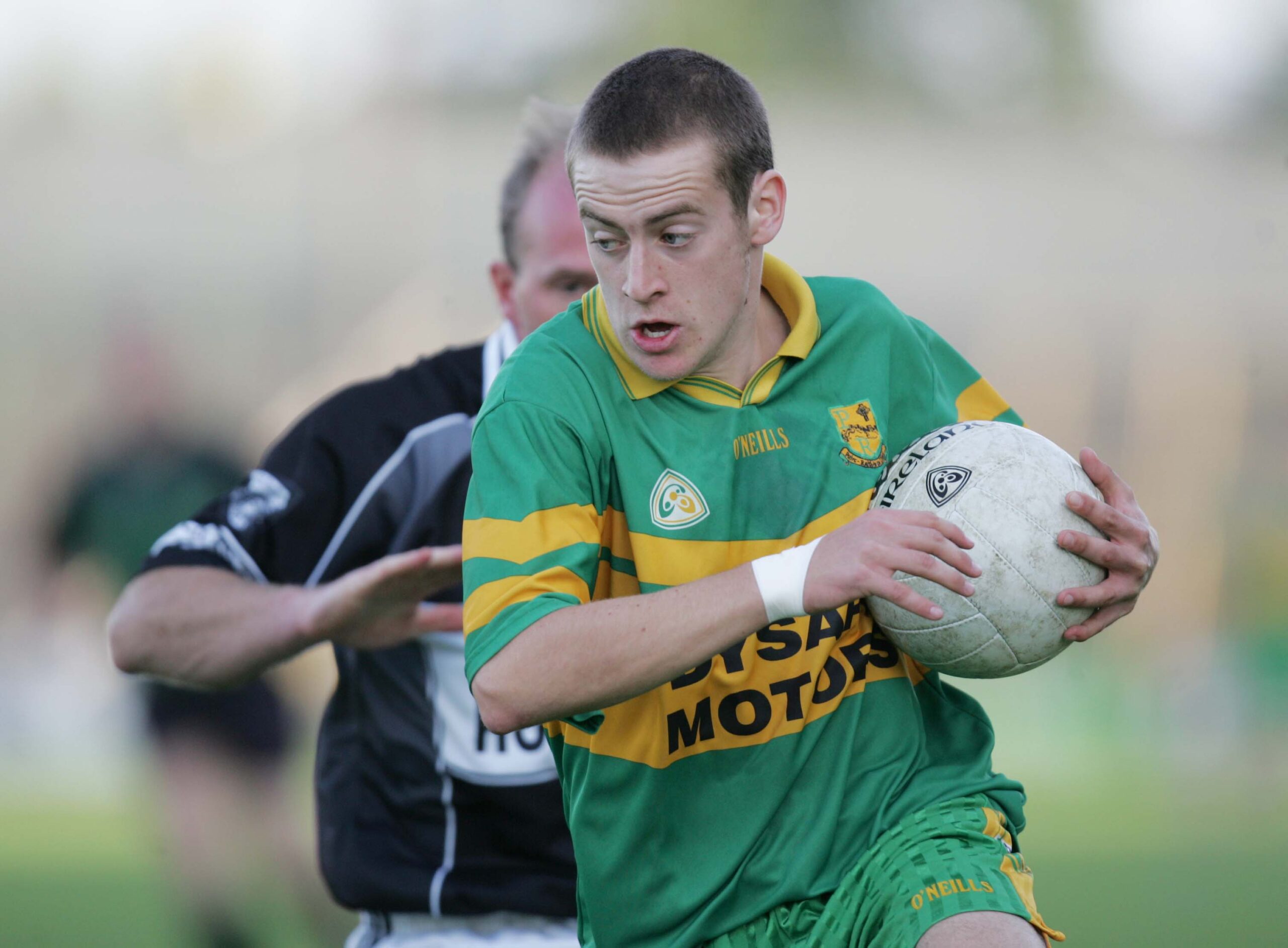 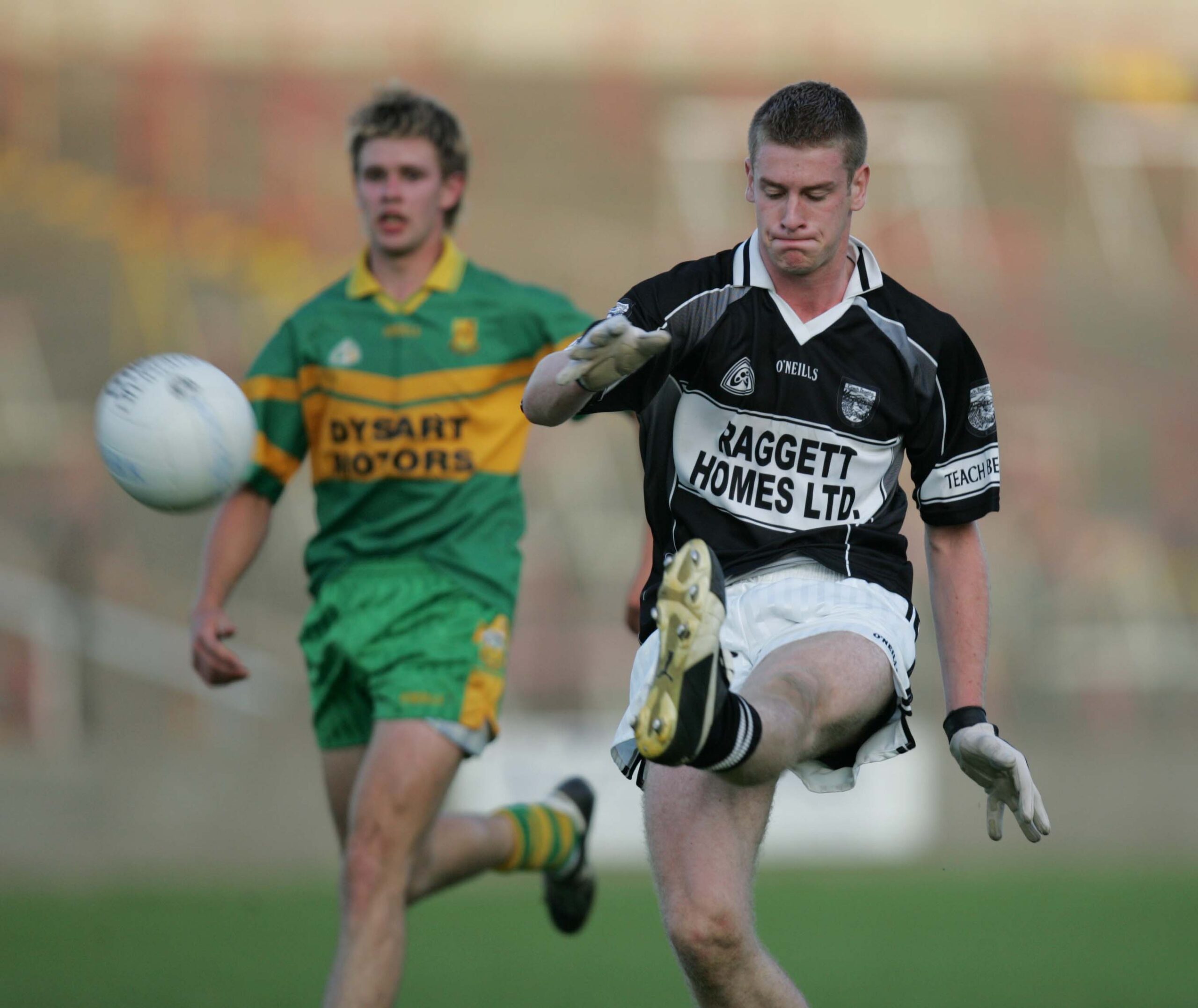 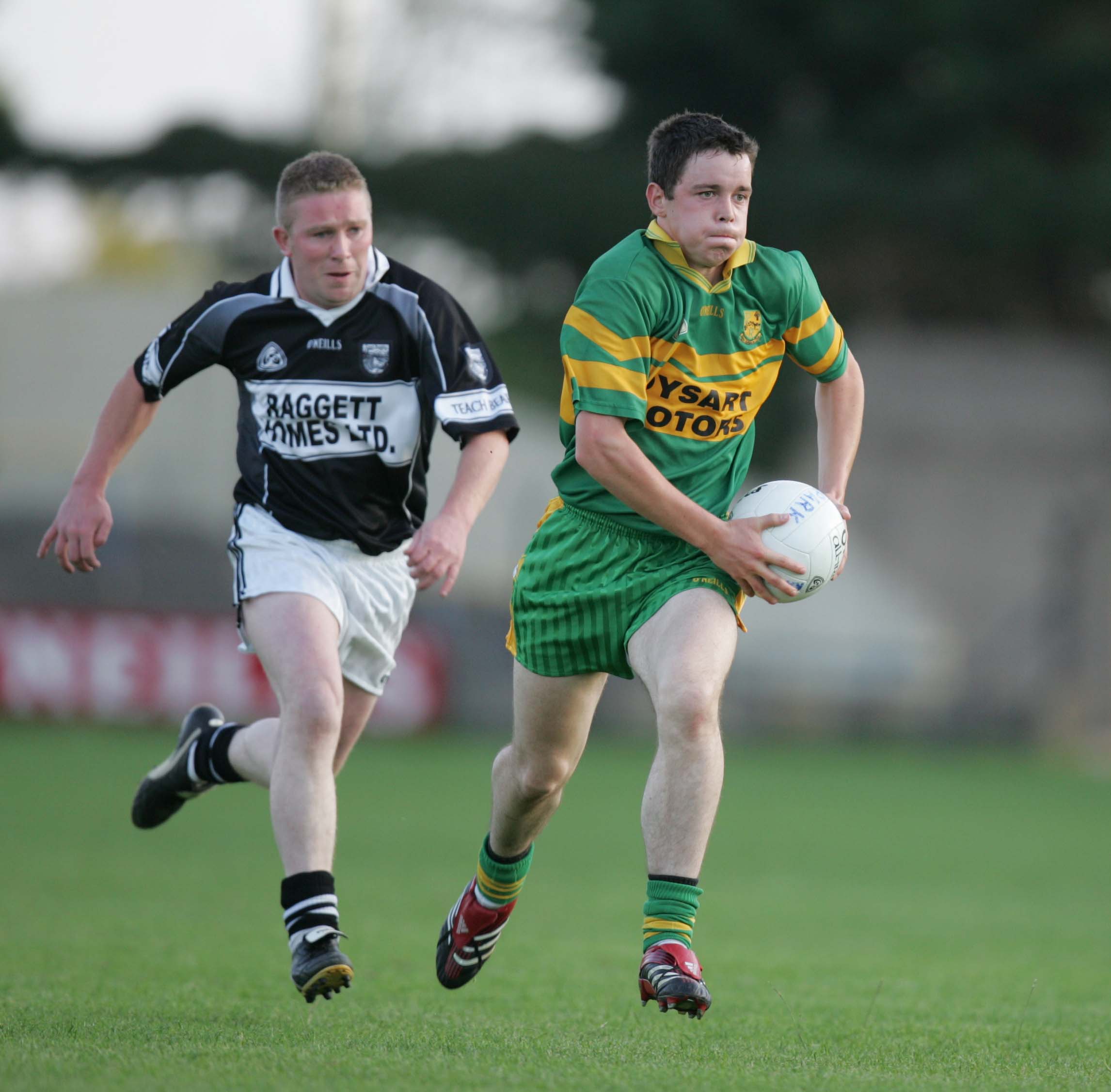 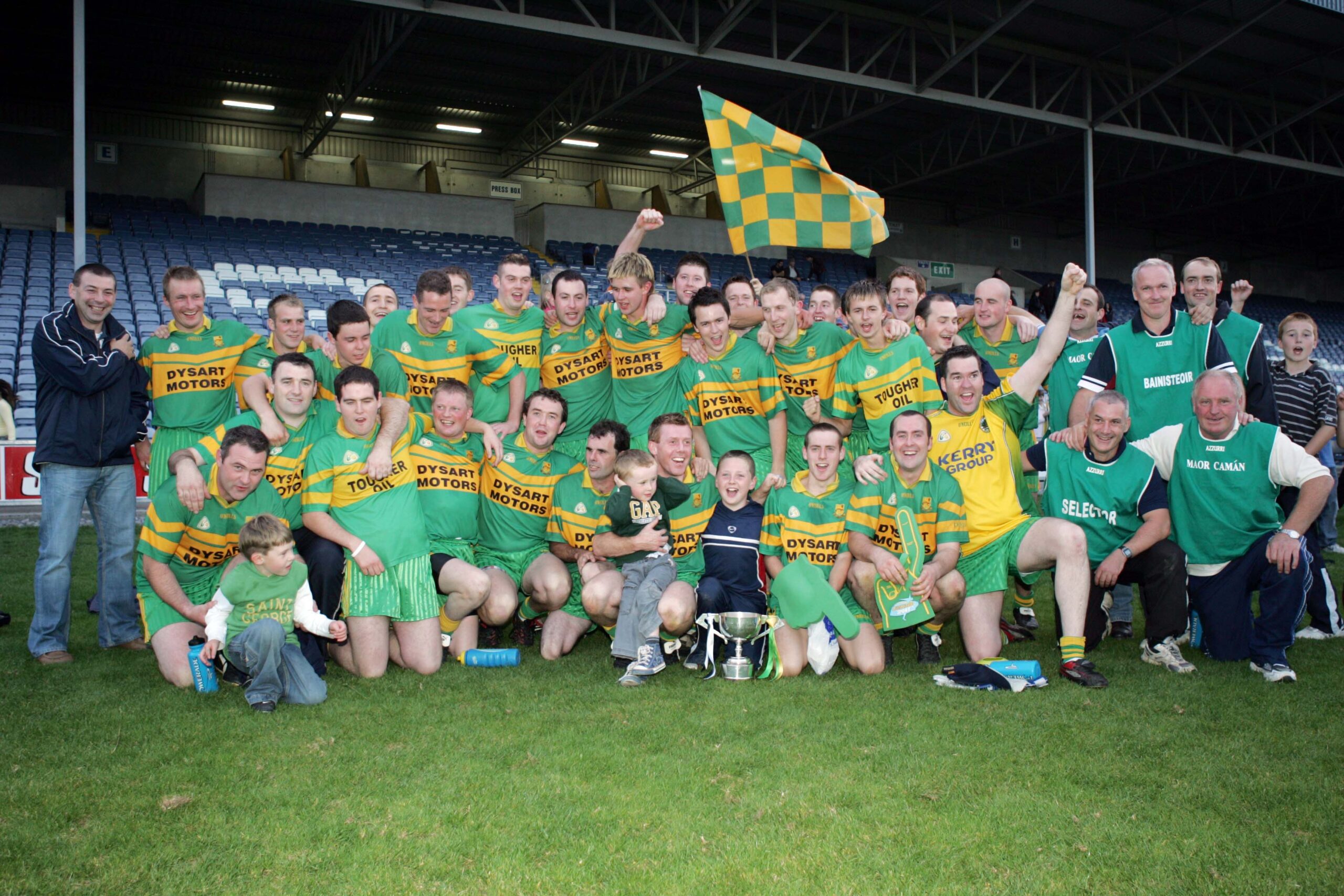 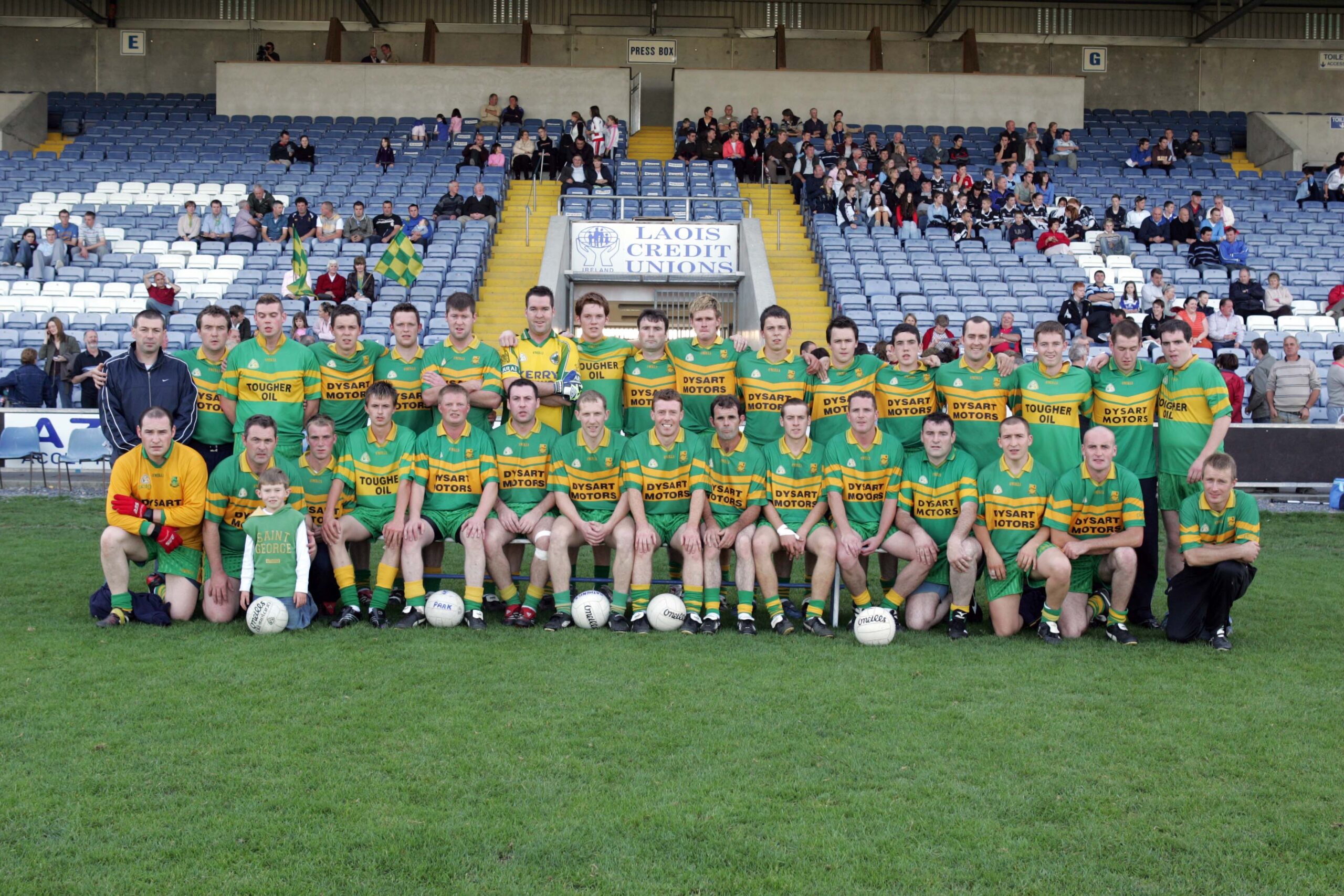 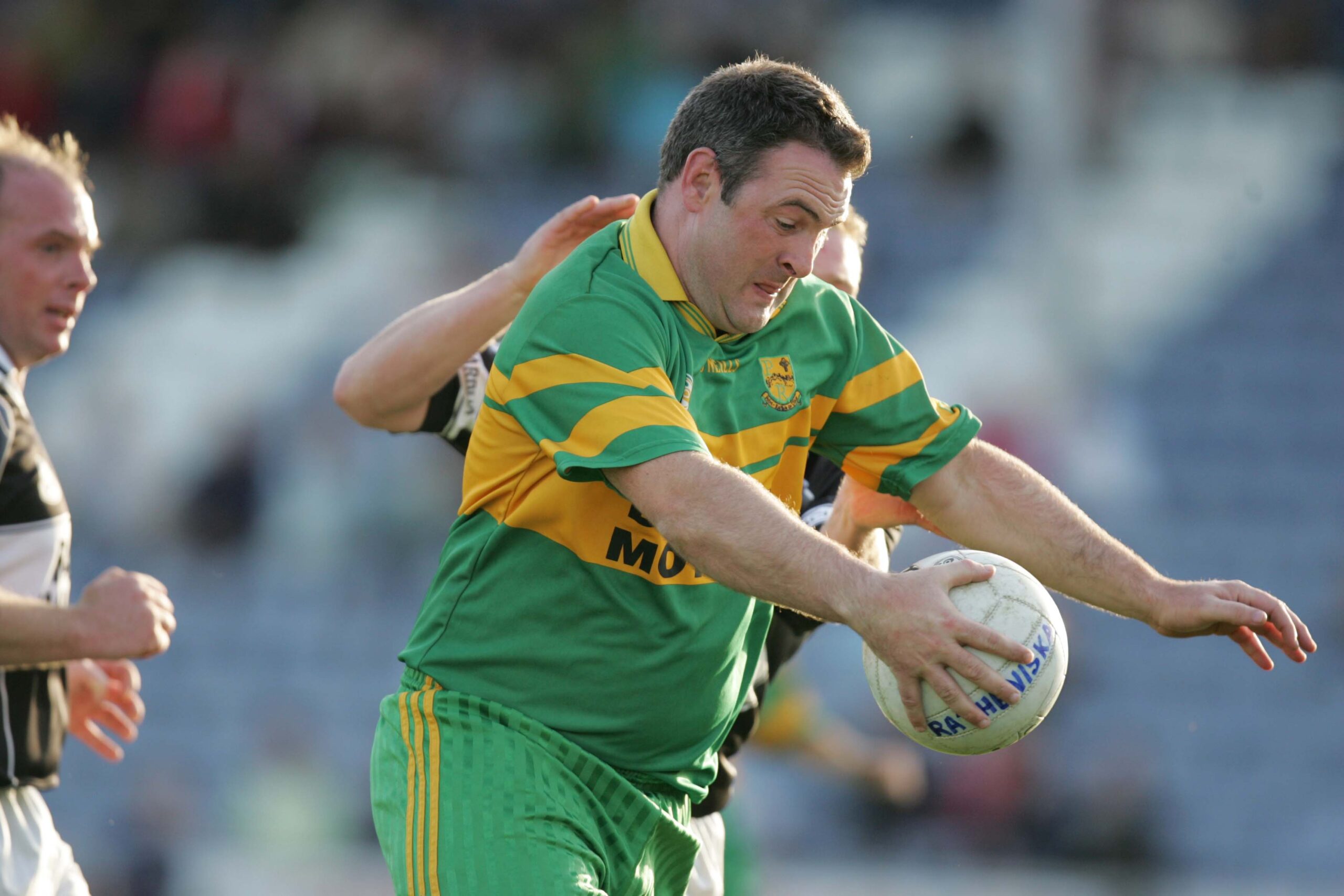 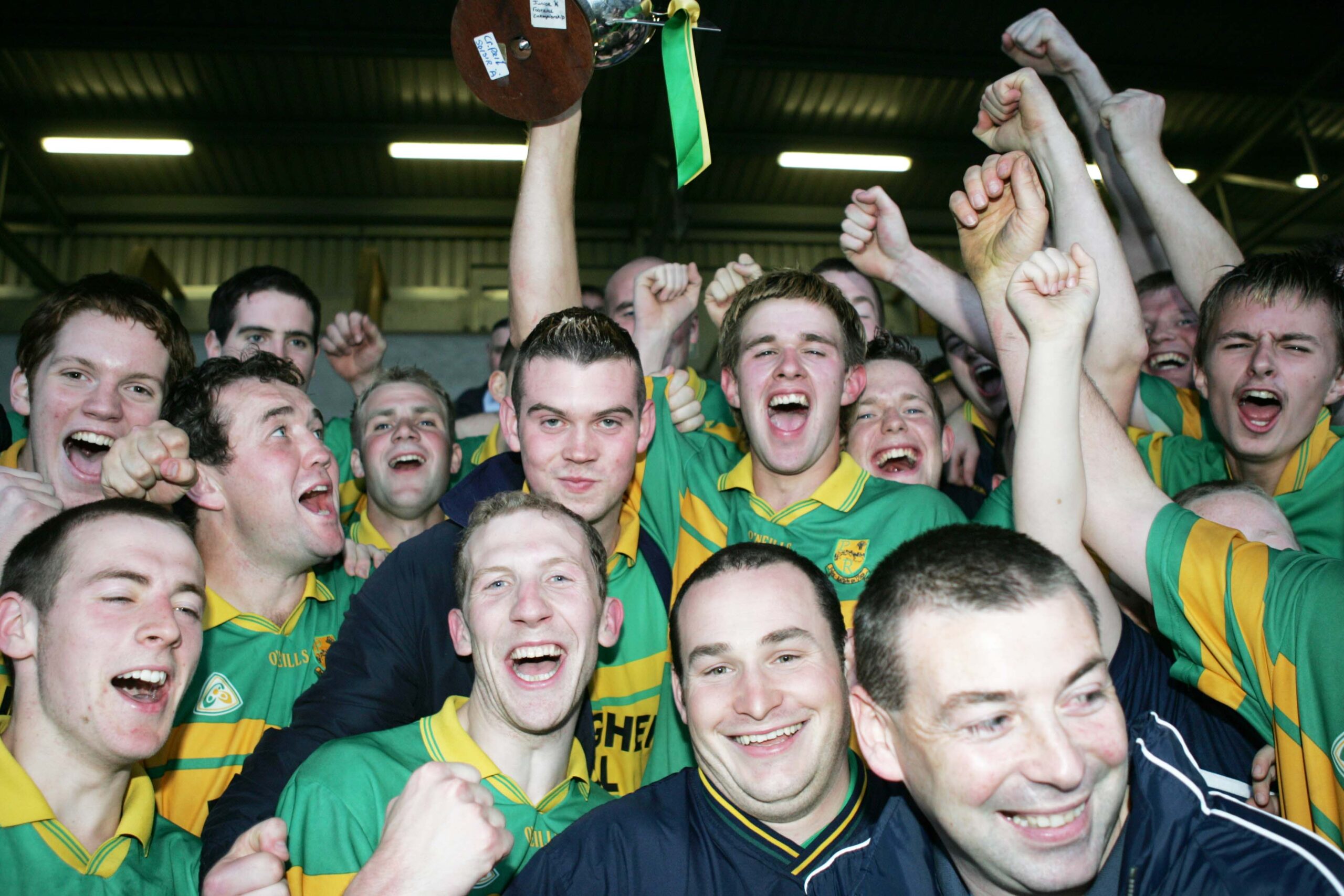