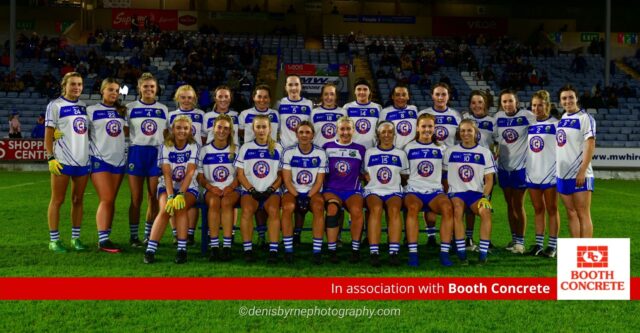 In this special edition of the Talking Sport Podcast we’re joined by three members of the St Conleth’s ladies football team that made history last weekend by winning the Laois senior final for the first time ever.

Aoife Kirrane, Niamh Cullen and Aimee Kelly were all among the first players to line out for an underage St Conleth’s team in the early 2000s and they’ve gone through good days and bad ever since.

Members of the team that reached the All Ireland intermediate club final in 2010, they experienced semi-final losses in each of the past four seasons.

But after reaching their first final this year, they beat kingpins Sarsfields in the final with a really impressive performance.

They chat about the celebrations since that win, the support they received from the community, some of their memories playing with the club over the years and how they now want to compete strongly in Leinster.