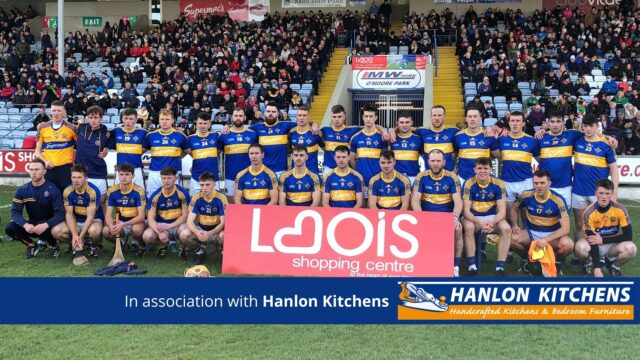 Clough-Ballacolla came back from seven points down at half time to claim back-to-back Bob O’Keeffe Cups in O’Moore Park this afternoon.

Declan Laffan’s men have now won two senior championships in a matter of months having sealed the delayed 2020 title during the summer.

Borris-Kilcotton were their opponents in that game too but they put up a far better opposition this time and were desperately unlucky not to emerge as winners.

This is their third final in a row to lose – and this one will be the hardest to take as they performed so well for so long.

But Clough-Ballacolla had fine performances from the likes of Stephen Maher, Willie Dunphy, Lee Cleere and Aidan Corby which led them to victory.

Borris-Kilcotton began the game like wild animals – they flew into every single tackle and dirty ball, bringing an intesnisty that Clough-Ballacolla just couldn’t live with.

Stephen Maher added another from a free but Scully replied with three more to leave Borris-Kilcotton 0-9 to 0-2 ahead at the water break.

Ballacolla needed a response and they almost got it when play resumed as Aidan Corby raced through on goal but Eoin Fleming diverted it out for a 65 which Maher converted.

Down the other end, Ballacolla keeper Cathal Dunne had to be sharp to keep out Daire Quinlan and Stephen Dunphy on separate occasions.

Those saves proved crucial as Clough-Ballacolla, led by Maher, Willie Dunphy, Aidan Corby and Willie Hyand grabbed six of the next seven points to reduce the deficit to two as we approached the closing stages of the half.

But they were caught with a sucker punch when the lively Noah Quinlan picked out Daire Quinlan with a pinpoint pass and his shot beat Dunne on this occasion and sailed to the net.

And Borris-Kilcotton ended the half on a high when captain Colm Stapleton smashed one over from midfield to leave it 1-14 to 0-10 at half time.

Ballacolla couldn’t afford a repeat of their start to the first half in the second – and they didn’t as Stephen Maher batted down a long ball into the path of Stephen Bergin who raced through to score a much-needed goal.

Maher added a brace of frees and when Lee Cleere and then Maher pointed from play – Borris-Kilcotton’s lead was gone and the sides were level after 37 minutes.

Maher and Scully then exchanged frees before Borris-Kilcotton struck for their second goal after 40 minutes.

Noah Quinlan was once again at the heart of it as he won a ball which he gave to Aaron Dunphy who transferred it to his brother Stephen Dunphy and he rattled the net.

Maher and Scully then traded a brace of points to leave Borris-Kilcotton 2-17 to 1-17 ahead at the second water break.

Willie Dunphy curled over a beauty when play resumed and then Stephen Maher converted his 13th point to cut the gap to one with ten minutes to go.

Stephen Dunphy gave Borris-Kilcotton some breathing space soon after but Stephen Bergin instantly replied from midfield in the 55th minute set up a grandstand finish.

Aidan Corby levelled the match and then Willie Dunphy gave Clough-Ballacolla the lead for the very first time in the 57th minute.

Dunphy and Neil Foyle traded efforts before PJ Scully tied the match again as we headed for the final minute of normal time.

Lee Cleere then lifted the roof off the stand as he put the defending champions back ahead as three minutes of injury time were signalled.

PJ Scully’s free from in front of the terrace briefly drew Borris level again but Maher’s 14th in the 62nd minute put the champions ahead again.

Borris-Kilcotton desperately searched for the equalising score but it failed to come as Clough-Ballacolla claimed a famous win. 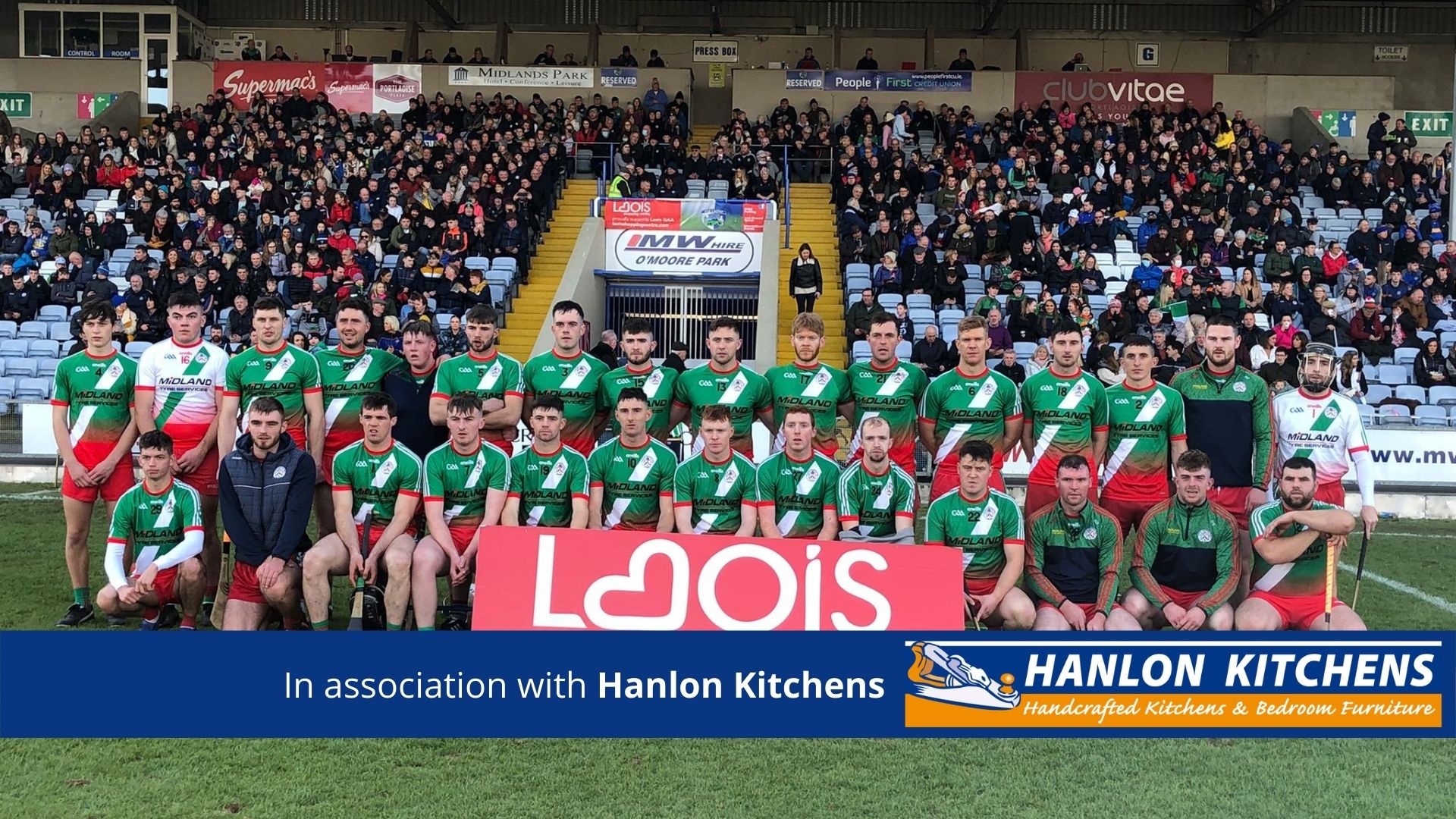 SEE ALSO – Check out all of the weekend GAA coverage