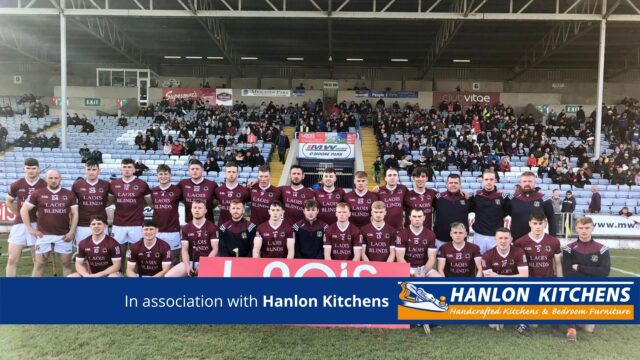 Ballinakill will feast at the top table of Laois hurling once again next year after they were crowned Premier IHC champions in O’Moore Park this afternoon.

Goals in either half from Gearoid Lynch and TJ Lalor did the trick for Eamon Jackman’s men against a spirited Ballyfin.

Enda Lyons’ men will be left ruing a spell midway through the second half where they hit three wides from scoreable positions at a stage where the game was level – and they then missed a penalty just after the water break too.

The game began with a bang as Ballinakill struck for a goal in the opening minute.

A loose ball broke the way of Laois U-20 star Gearoid Lynch and he raced clear before batting it along the ground and into the net.

But Ballyfin slowly found their way back into the game. Eanna Lyons began the fightback with a free and four different players scored before the water break.

Butm thanks to Seamus Fitzpatrick, TJ Lalor and Lir McDonald, Ballinakill kept their noses in front as they led 1-4 to 0-6 at the first water break.

The second quarter was largely tit for tat with both teams cancelling out each other on the scoreboard.

That was until Eamon Duff landed two frees in a row right at the end of it to leave level at the break – 0-10 to 1-7.

This was a game of high quality and we had two more scores within 50 seconds of the restart – from Eanna Lyons and Gearoid Lynch.

Eamon Duff then put Ballyfin ahead but they squandered several opportunities to increase that which kept Ballinakill in the game.

They fired three wides which left Cha Dwyer the chance to level the game with a free – which he did – and sub Cian O’Shaughnessy the opportunity to put Ballinakill ahead which he did with a wonder score from in front of the stand.

Cha Dwyer then scored his first from play to give Ballinakill a 1-12 to 0-13 advantage at the second water break.

But Ballyfin were presented with the chance to immediately re-take the lead when play restarted as Eanna Lyons was fouled by Brian O’Meara for a penalty.

However, with regular penalty taker Gareth Dunphy unavailable, Eamon Duff took up the responsibility but he drove his shot wide.

Ballinakill went down the other end where they won a free and Cha Dwyer left three between them with 50 minutes on the clock.

Dwyer added another free and then curled in a sideline ball which caused pandemonium before TJ Lalor swept it to the net.

The game stayed like that until the first minute of injury time when Mark Kehoe was adjudged to have overcarried the ball and Eanna Lyons slammed home the resulting 14 metre free.

Ballyfin needed another goal to force a replay but the chance didn’t come and Ballinakill held on to win. 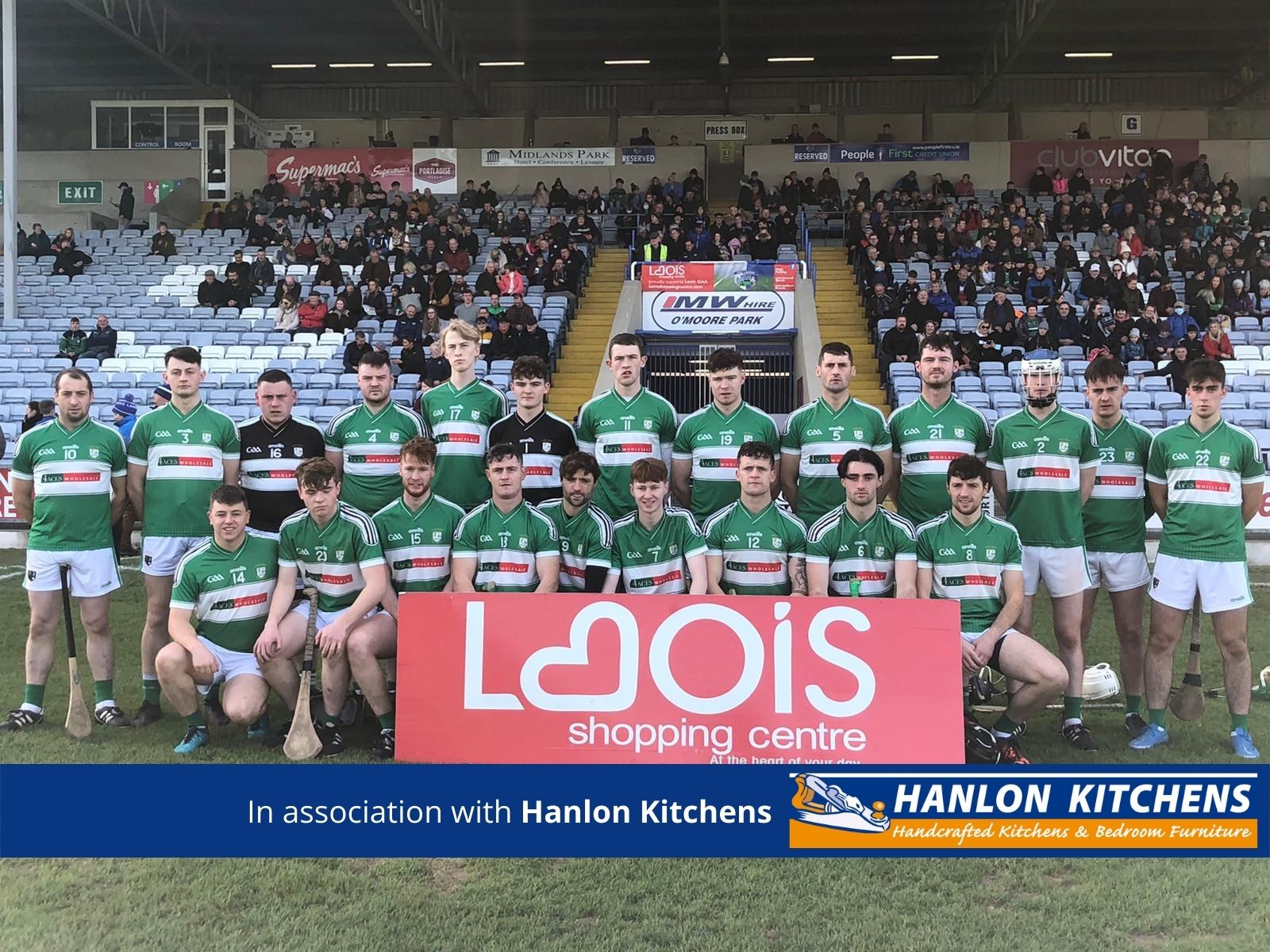 SEE ALSO – Check out all the weekend GAA coverage on LaoisToday