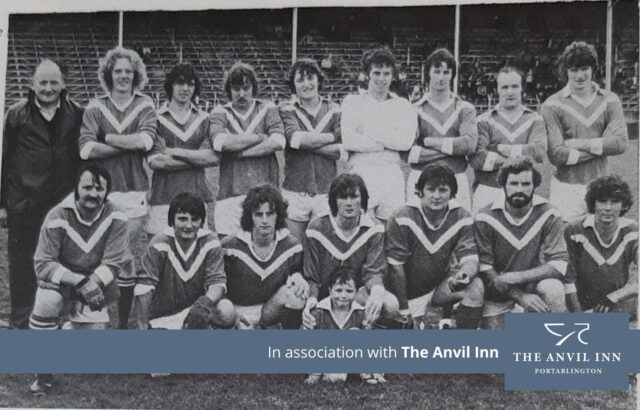 This Sunday in O’Moore Park, Ballyroan-Abbey and Barrowhouse will battle it out for the Laois Junior ‘A’ football title in the curtain raiser to the senior decider between Portlaoise and Portarlington.

Barrowhouse, who were the first winners of this championship way back in 1927, are going for a fifth success in the grade following on from that maiden triumph as well as successes in 1947, 1974 and 2015. The club also won the intermediate championship in 1980, 1985 and 1992.

It’s Ballyroan-Abbey’s second team and they’re seeking a first county final win at this level since 1998.

While meetings between Ballyroan and Barrowhouse have been rare enough over the years, they did clash in the intermediate final in 1979, a game Ballyroan won narrowly.

“There should not be a great deal between the sides in the finish and a great game is in prospect,” said the Leinster Express preview ahead of the game.

While Barrowhouse had been beaten in two finals in the previous four years, Ballyroan had been denied by eventual champions Annanough the previous season.

“Ballyroan are a fast, fit and determined young team,” added the Leinster Express though “the years of disappointment will be an added spur to the present Barrowhouse team”.

Barrowhouse had been too strong for the 1978 beaten finalists Park in the semi-final while Ballyroan had gotten over St Joseph’s second team.

The final itself was tough contest, with Ballyroan playing with the wind in the first half and leading by 1-4 to 0-0 at half time, their goal coming just before the break from Liam Irwin. 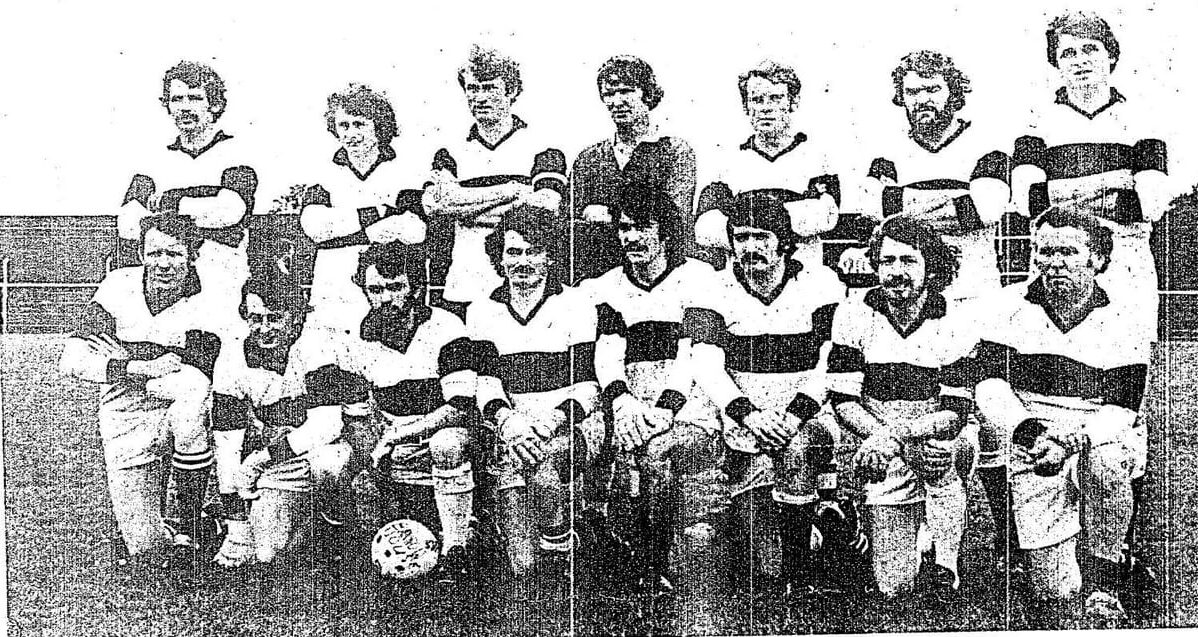 Jim Whelan had kicked two points and Pat Whelan and Niall Guilfoyle scored one apiece. Ballyroan dominated possession in the first half but 13 wides prevented them from being further ahead.

Barrowhouse, however, eat into the lead in the second half. Anthony Whelan eventually got their first score shortly after the restart and then a Martin Howe effort from distance went all the way to the net. 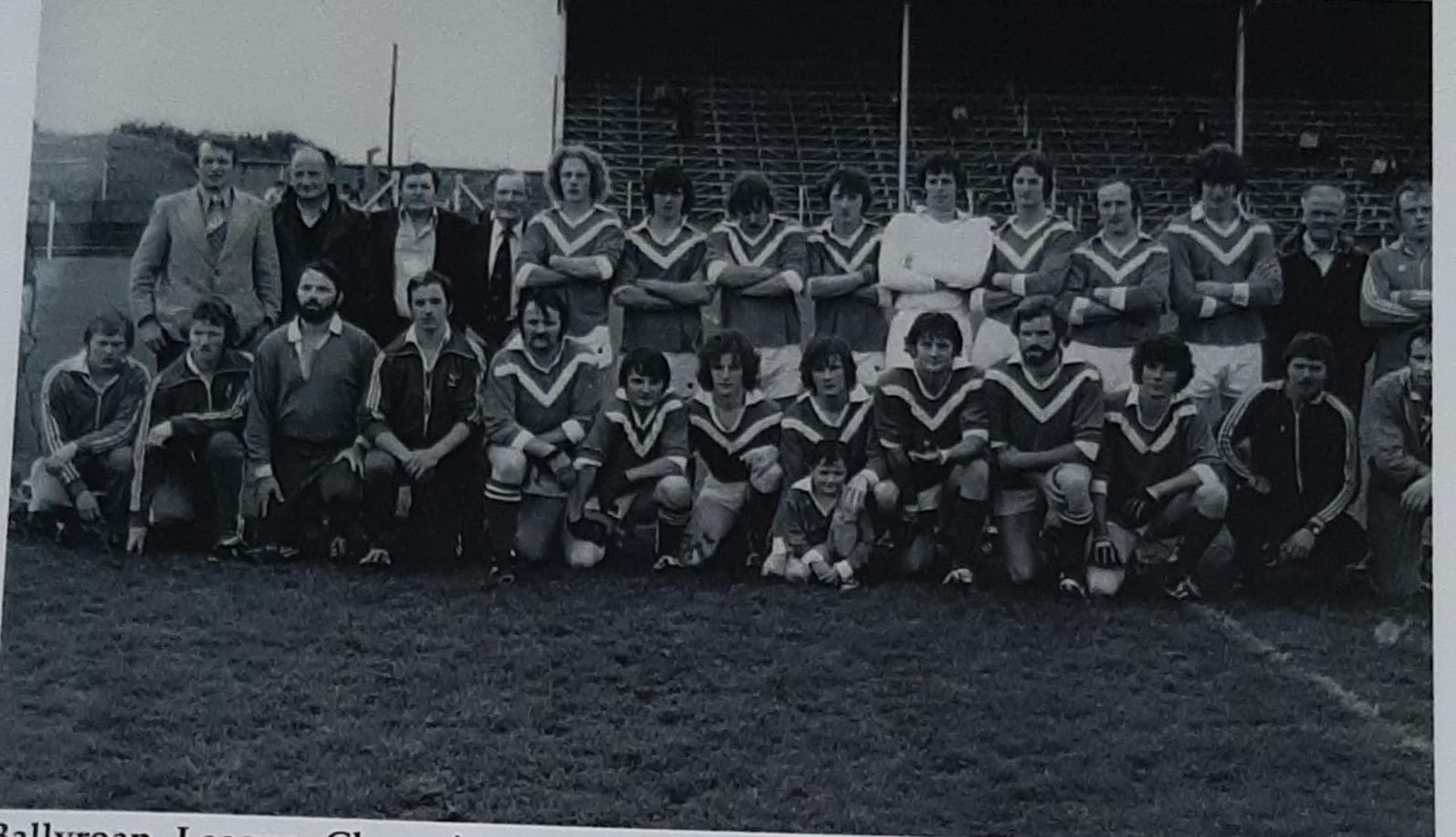 Barrowhouse got the gap back to one late in the game but missed a succession of chances to make a draw of it and Ballyroan won it.

“Ballyroan hold out grimly to win intermediate football championship,” was the headline in the Leinster Express.

The following year Barrowhouse would get over the line when they beat St Manman’s in the intermediate final.

Within five years Ballyroan would be in a senior final. They lost the 1984 final to Portlaoise after a replay as well as the 1985 and 1990 finals to Portlaoise too.

They would eventually get their day in the sun in 1992 when they beat St Joseph’s in the county final.