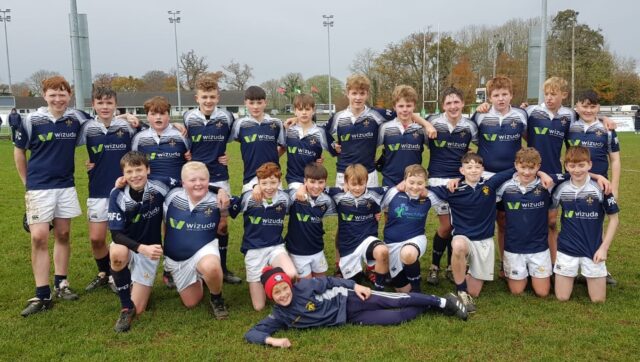 On a fine morning in Kildare, Portlaoise U-14s continued their good run of form as they turned in an impressive performance to see off Naas and make it three wins from three in the Leinster League.

Early exchanges were even as both teams had spells of possession and territory.

However, Portlaoise started to gain the upper hand and a sustained period of pressure finally paid off when captain Eanna Moynihan crashed over for the game’s first try.

Portlaoise were starting to dominate the set-piece with the front row of Joey McGuinness, Conor Deegan, and Fionn Mullen in fine form.

It was no surprise that a scrum against the head saw Portlaoise drive deep into the opposition 22 and, following quick hands through the back line, left wing Cillian Dunne was held up just short of the line.

Full-back Eoghan Kennedy recovered the clearance and blind-side flanker Zack McGuinness came into the line at speed to score in the corner. Out-half Matt Cunningham added the points from the touchline to make it 12-0.

Open-side forward Donncha Carroll was everywhere and, following a great steal in the Portlaoise half, he released Eanna Moynihan who beat a number of players only to be stopped short of the line.

Inside Centre, Aaron Fitzpatrick, caught the relieving clearance and broke the gain line to put Portlaoise on the front foot again.

Quick thinking by scrum-half, Kyle Moore, saw him release Matt Cunningham who used his pace to score in the corner and make it 17-0 to Portlaoise.

As the clock approached half-time, Naas responded well and, on the back of solid scrum and a number of phases of strong forward play, they went over for a try of their own which was converted to leave the score 17-7.

The kick-off was sent deep into Naas territory with right-wing Cormac Page following up with a great tackle to force a line-out. Second row, Cormac Drea, who was dominant at the ruck, won the line-out to set up another attack.

Outside Centre Daniel Whelan used his fancy footwork to beat his opposite number and off-load to Zach McGuinness who ran in for his second try to leave it 22-7 to Portlaoise at half-time.

When the referee blew the whistle to signal the start of the second half, Portlaoise resumed from where the left-off.

Portlaoise were flying now and, following strong running by Fionn Mullen, a lovely side-step by Kyle Moore put Eanna Moynihan in for his second try which was converted to make it 36-7.

Naas kept working hard but were struggling to put some attacking phases together. Following a great tackle by Mark Ging, Donncha Carroll poached the ball and passed to Matt Cunningham who kicked deep into the opposition half.

Fionn Cuddy chased hard, won the ball in the tackle, and sprinted clear to score in the corner and make it 41-7.

Shane Foley and Ricky Lyons kept the pressure on when introduced up front and Paul Byrne and Bill Rigney brought fresh energy to the back-line. Man of the match Zach McGuinness was unstoppable at this stage.

He scored again for his fourth try and, shortly afterwards, off-loaded in the tackle to Kyle Moore who went in under the posts. Both trys were converted to leave it 55-7.

Credit to Naas who, despite the score line, kept working to the end and had the final say when they scored a try with the last move of the game which was converted to leave it 55-14 at the final whistle.

Players and management can reflect on a satisfying performance and Portlaoise look forward to welcoming Enniscorthy to Togher in two weeks’ time. 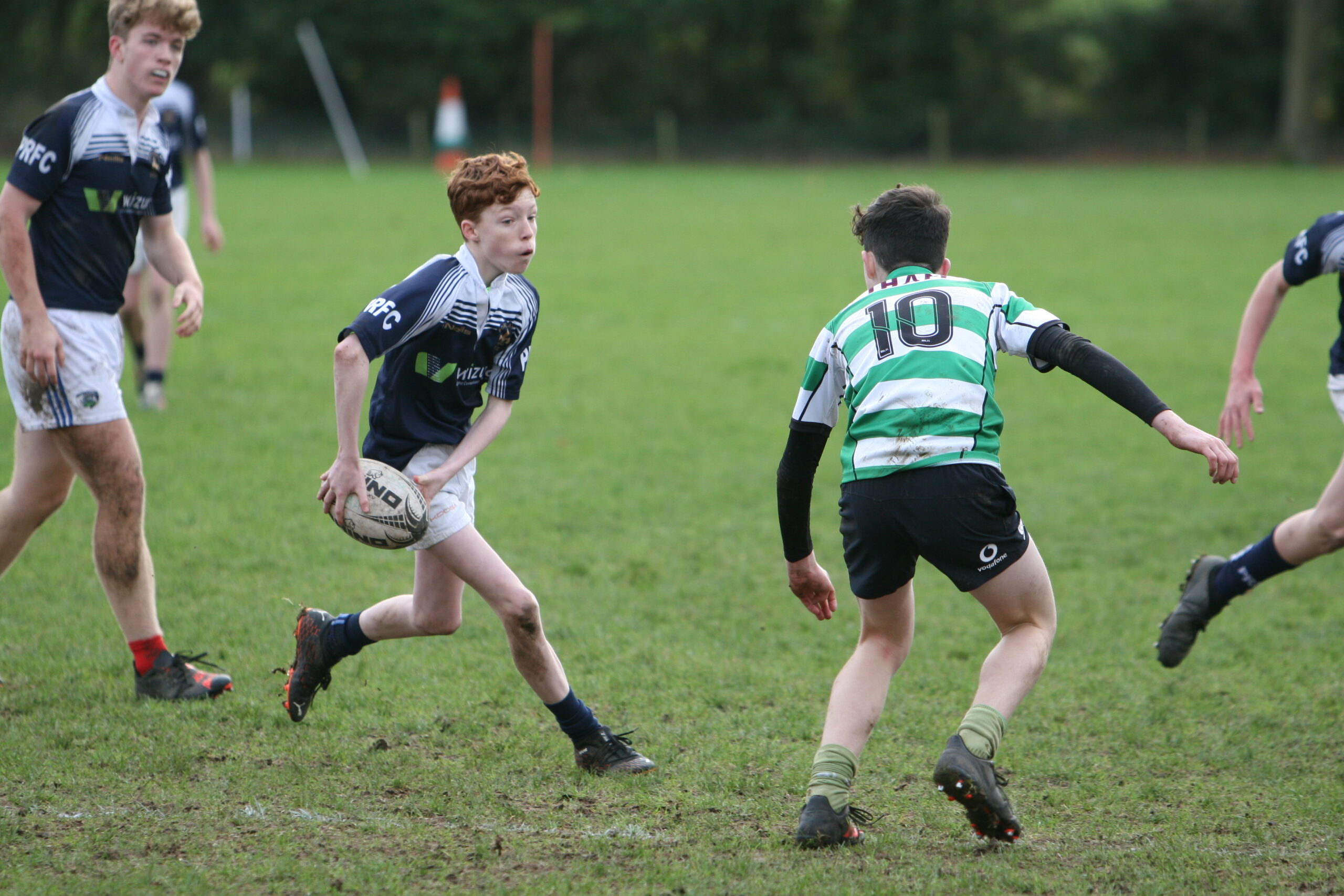 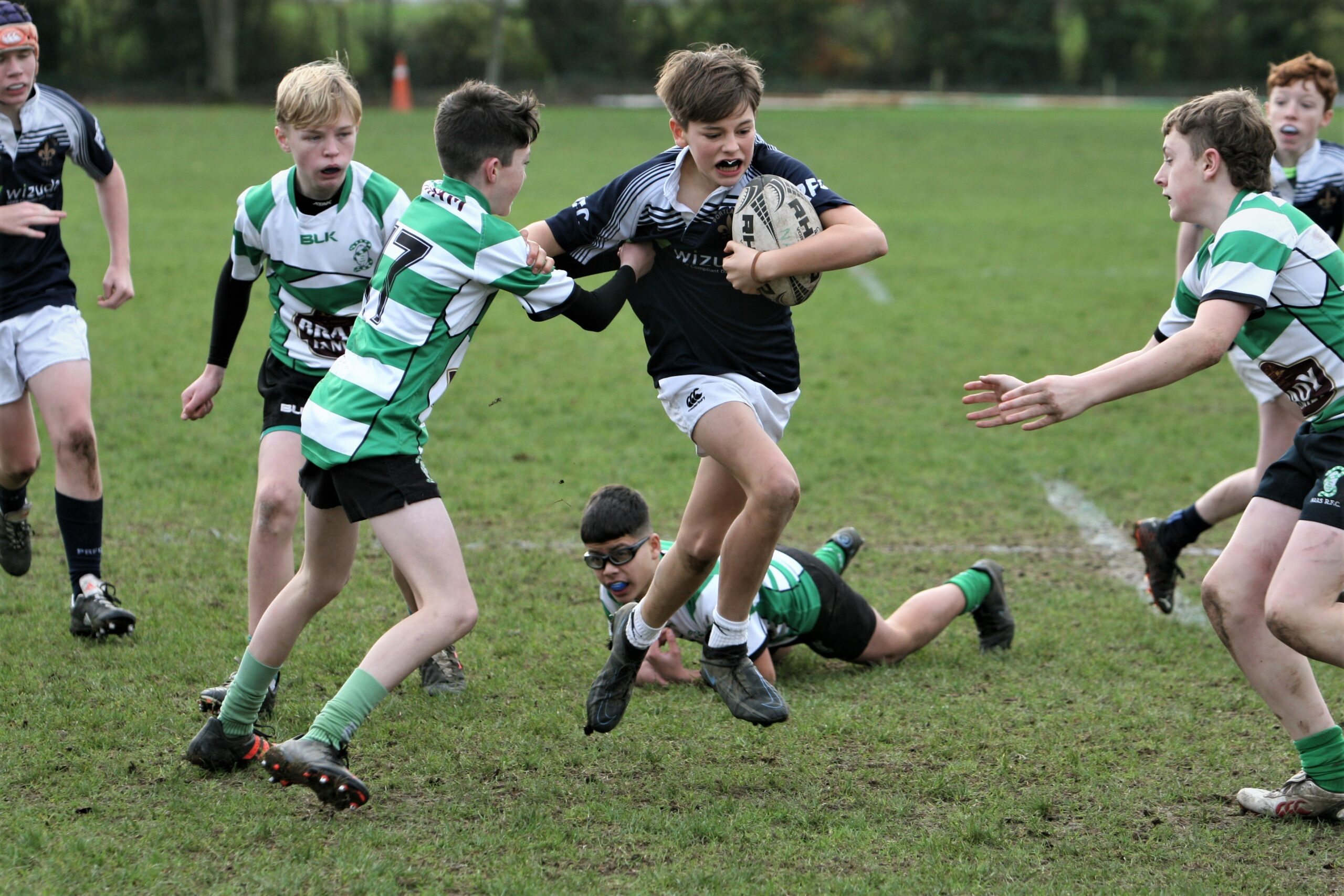 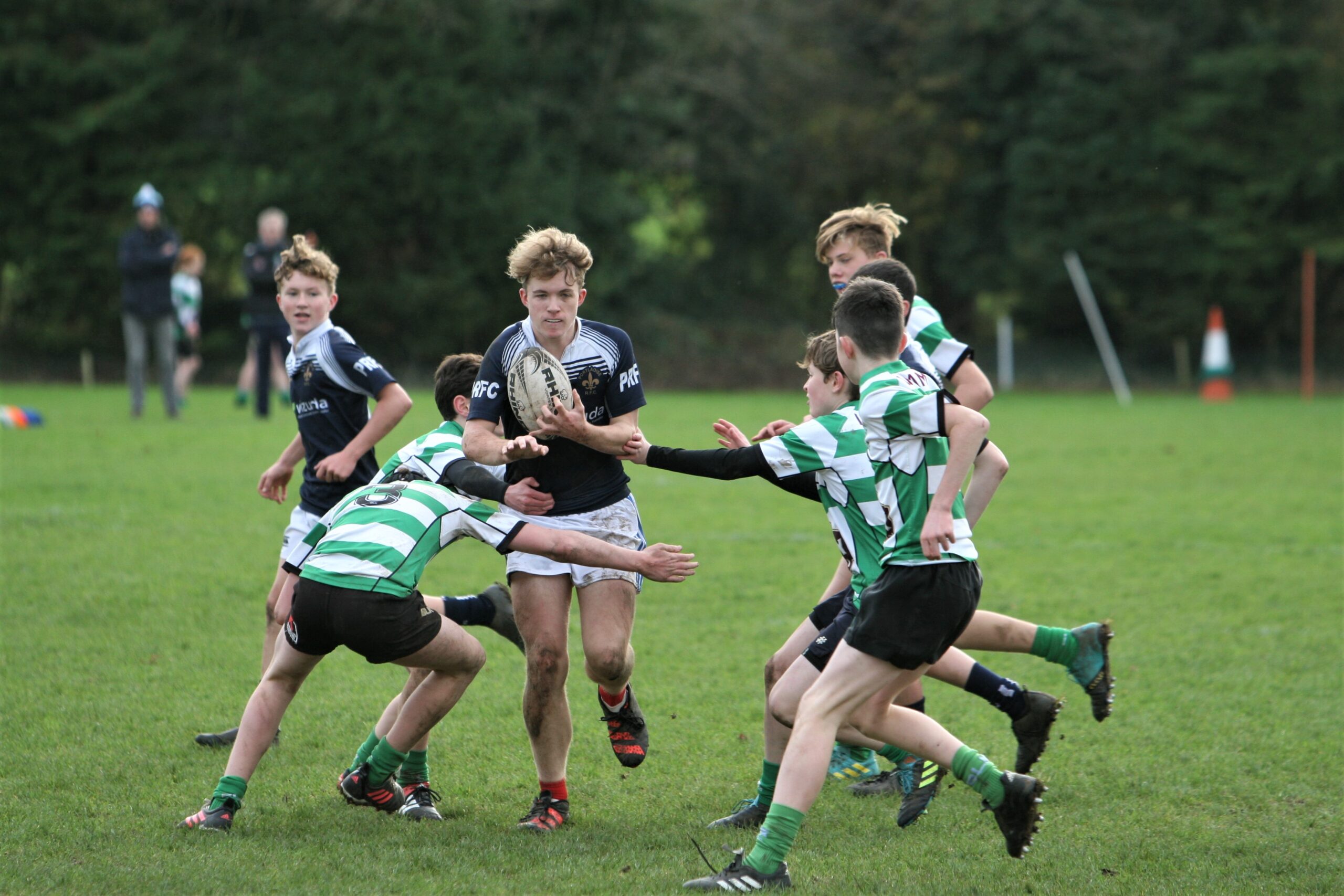 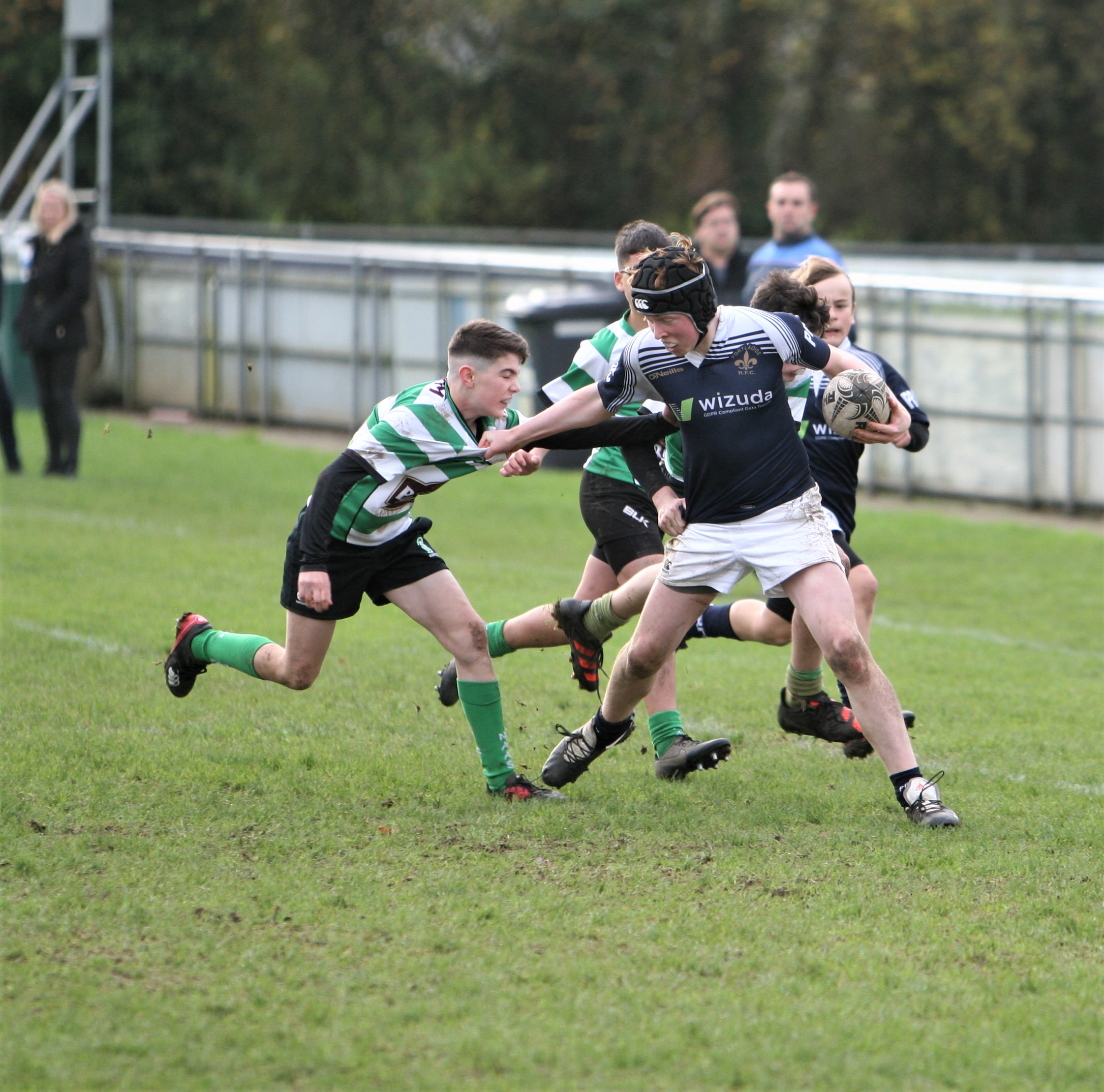