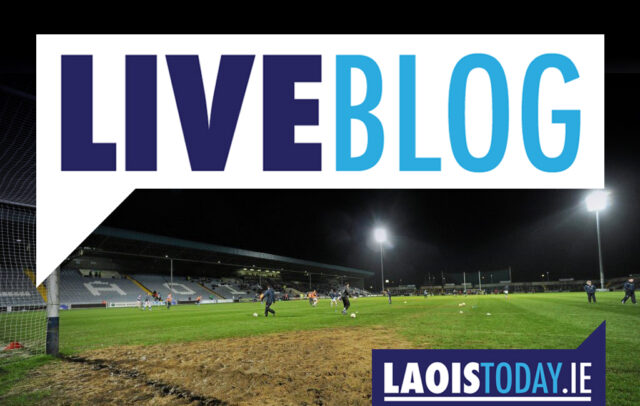 The big day for Clough-Ballacolla has arrived.

Clough-Ballacolla will make their first appearance in the Leinster Club SHC semi finals this evening in O’Moore Park.

Dublin champions Kilmacud Crokes are their opponents in a game that promises to be a cracker.

With successive Laois titles in the bag, Clough-Ballacolla will looking to add a Leinster title to their cabinet.

Two weeks on from their big win over Wexford champions Rapparees, Clough-Ballacolla should be at full strength.

Kilmacud Crokes have won the Dublin championship six times and their 2021 success was their first since 2014.

They have never won a Leinster club hurling championship and reached this stage in 2014 only to be beaten by eventual champions Ballyhale Shamrocks.

They actually defeated Rathdowney-Errill 0-23 to 0-22 after extra time in the quarter final that year.

Their star man is Ronan Hayes and he fired 2-6 in the quarter final win over Raharney of Westmeath two weeks ago.

Oisin O’Rorke and Fergal Whiteley would also be well known to Laois fans for their exploits at county level.

The prize for whoever wins this game is a final in Croke Park next Sunday.