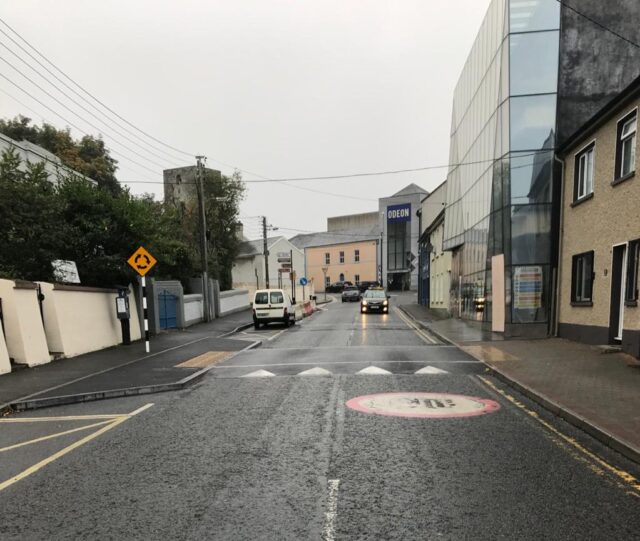 Laois County Council plans to carry out a lighting survey of all pedestrian crossings in Portlaoise.

This comes following concerns that some are dangerous due to the lack of proper lights.

At the December meeting of the Portlaoise Municipal District, Cllr Willie Aird proposed a notice of motion calling on the council to examine the pedestrian crossings that don’t have public lights on them.

“They are dangerous, no question about it. Pedestrian behaviour is to walk up to it and go straight out across it,” he said.

Cllr Caroline Dwane Stanley said that there had been a pedestrian crossing on the Mountrath Road where the crossing was put in first and was in operation for over a year without any lights.

In response to Cllr Aird’s motion, Farhan Nasiem, acting senior engineer, said that the road design department would carry out a lighting survey on all pedestrian crossings in Portlaoise.