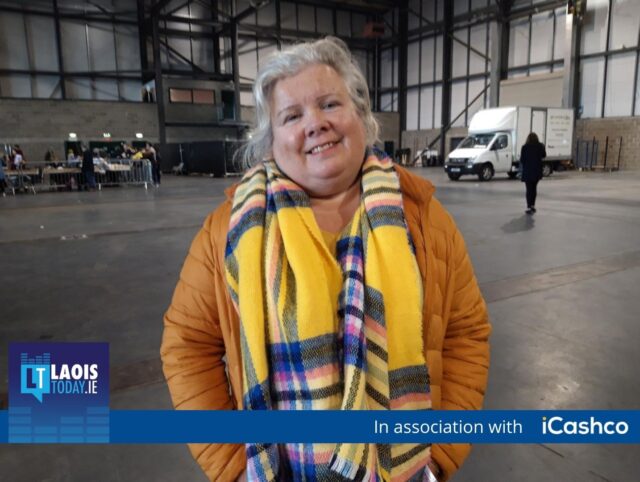 On this week’s episode of the LaoisToday Podcast, we’re delighted to be joined by Sinn Féin TD Patricia Ryan.

Patricia represents the Kildare South constituency in Dáil Eireann, a constituency that takes in a large part of Laois, including Portarlington, Killenard and Ballybrittas.

Though based in Monasterevan, Patricia is a Laois woman having grown up near Ballybrittas and gone to primary school in Rath and secondary school in Portarlington.

In this interview she chats about that experience, the controversy about her holiday during the campaign and why she’s not one bit impressed with the current Government.