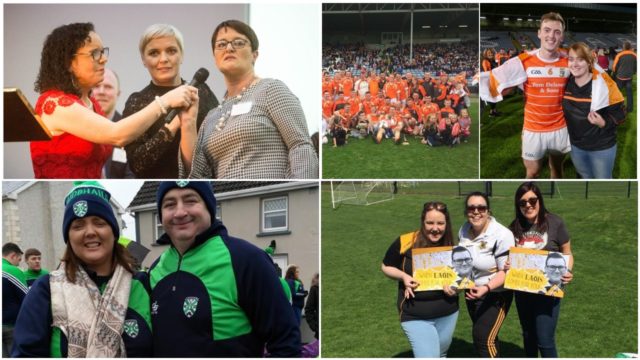 This one in 2018 was all about the women who make the GAA tick in Laois.

And it went down a storm. 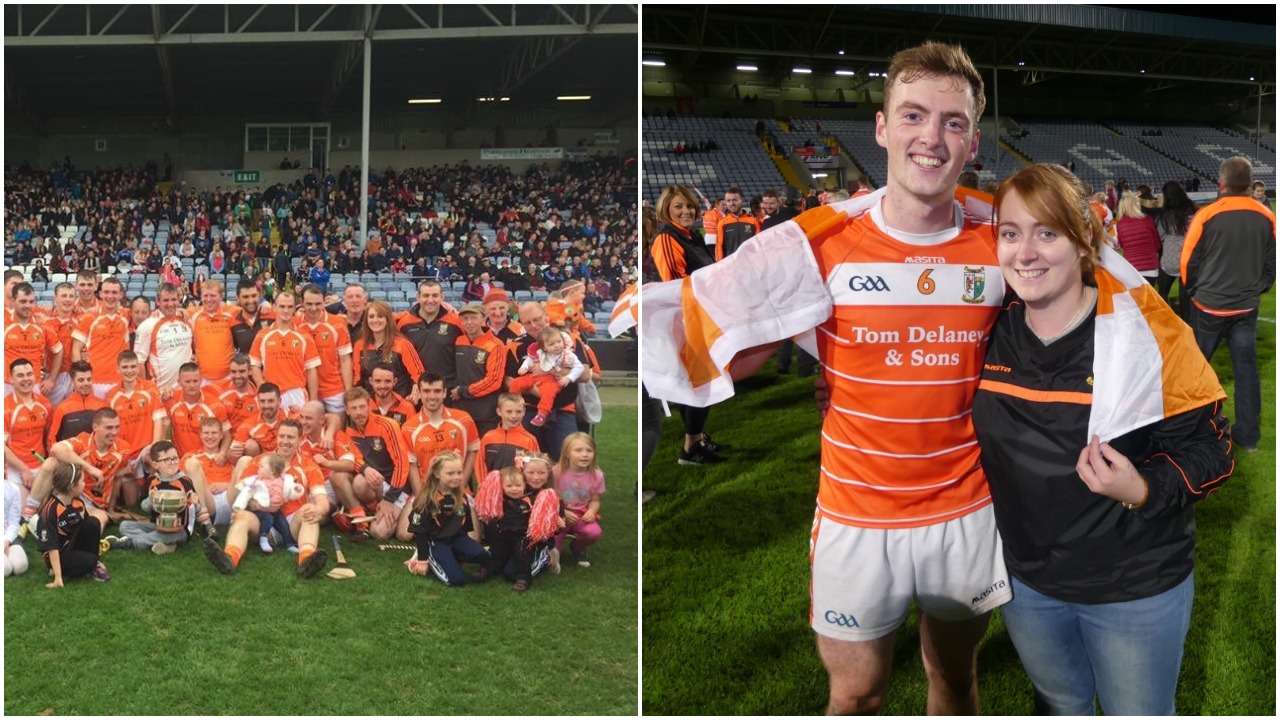 Whether it be an U-11 football group decider, or a Senior ‘A’ first round game, you can count on Carmel to be there, with her camera in tow. 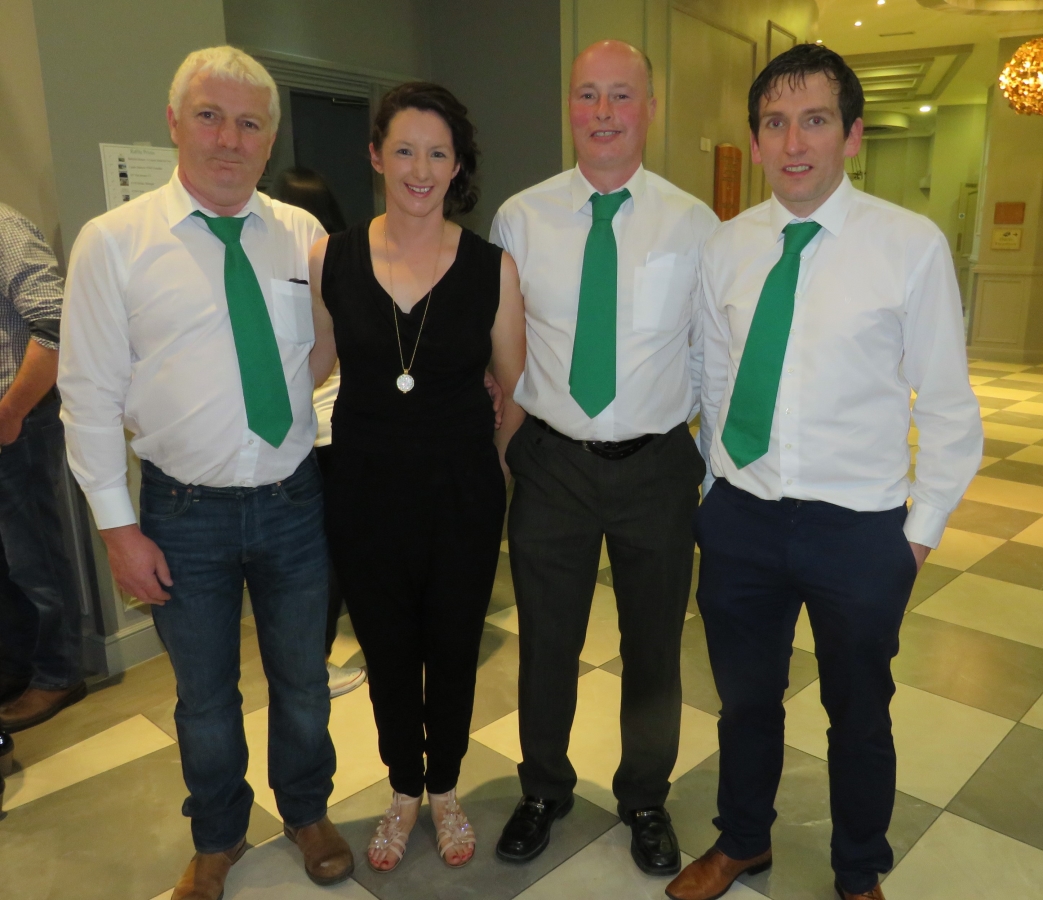 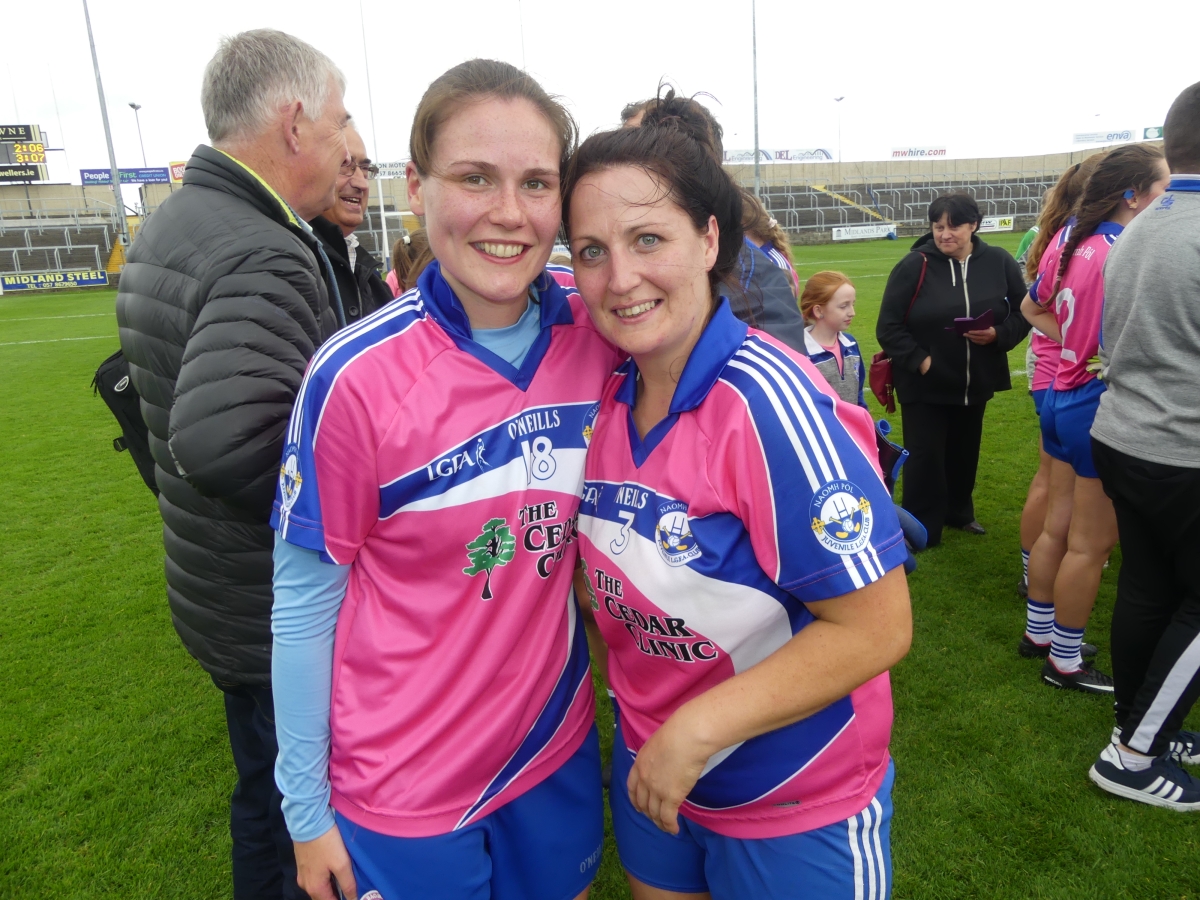 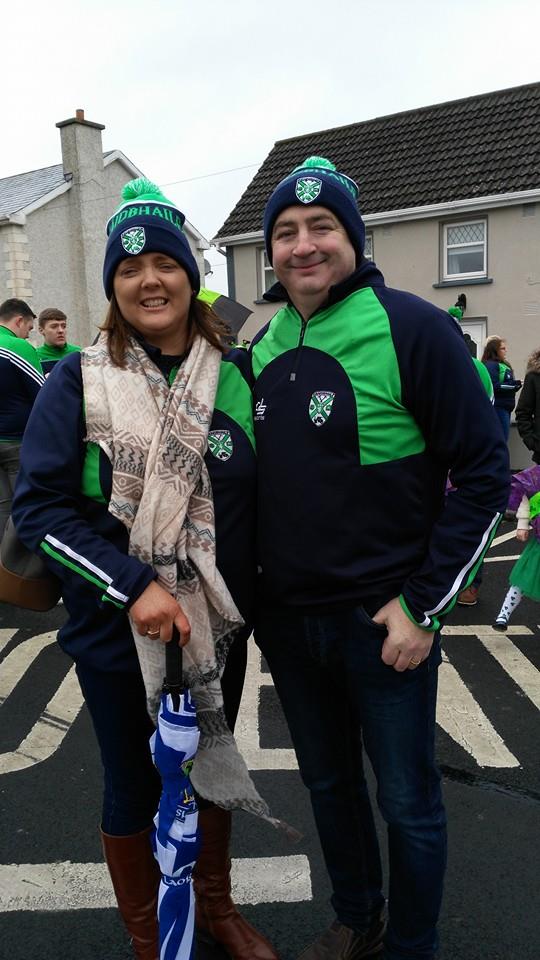 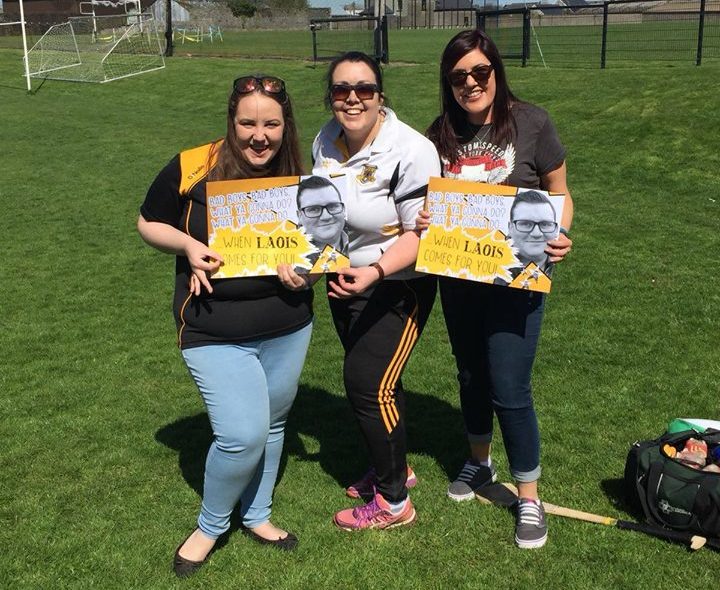 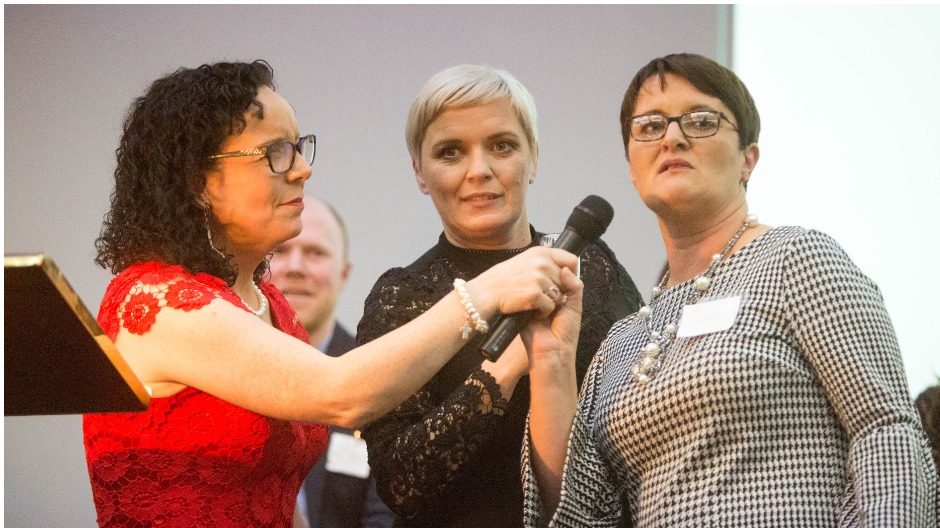 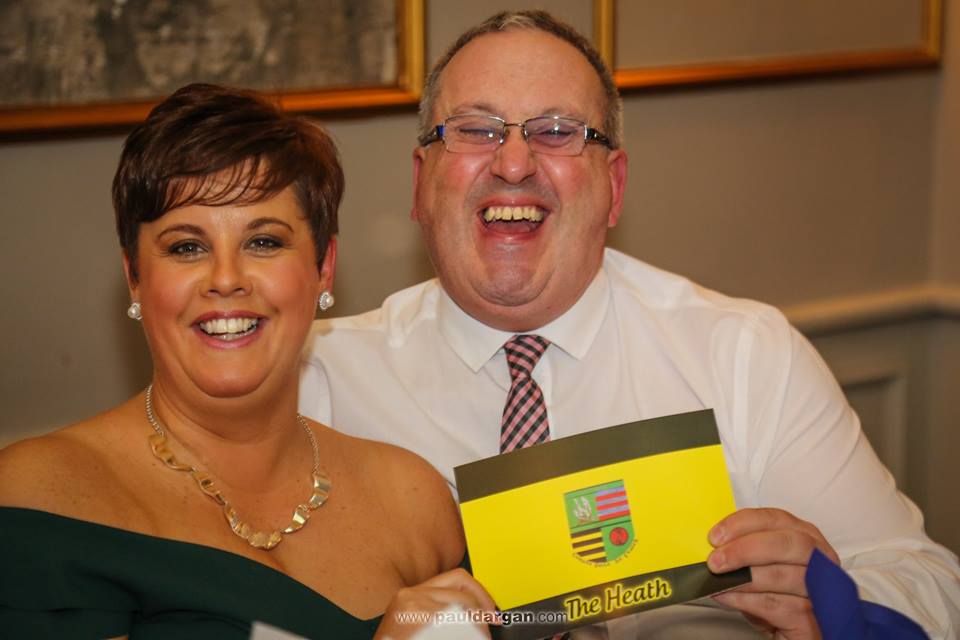 Borris-In-Ossory and Kilcotton are single clubs for football but they are fully amalgamated as Borris-Kilcotton in hurling. 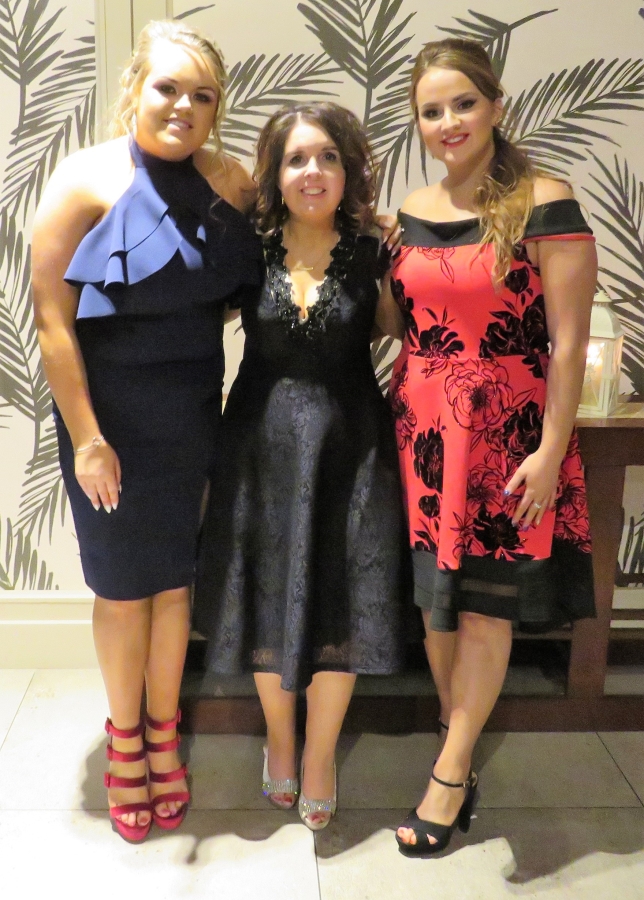