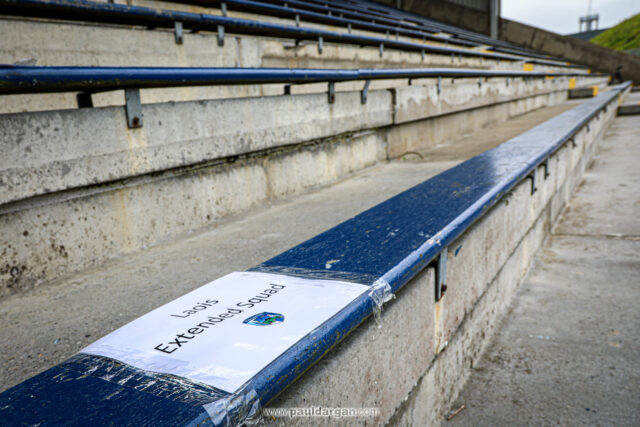 The Laois hurlers and footballers begin their competitive seasons this weekend in the opening round of the pre-season Walsh and O’Byrne Cup competitions.

Billy Sheehan’s reign as football manager will begin this Saturday, January 8, with an away trip to face Wexford in Enniscorthy, the first of three games in a week in the competition.

The O’Byrne and Walsh Cups didn’t take place in 2021 but are back on the agenda this season ahead of the start of the National League campaigns.

After Saturday’s game, the footballers then have two home games – on Wednesday night in Stradbally against Meath and then against Wicklow in Crettyard on Saturday.

The hurlers, in the second season under Seamas ‘Cheddar’ Plunkett, meanwhile, are in action this Sunday, January 9, when they take on Wexford in Rathdowney.

The following weekend they take on Kilkenny away, in what will be the first of three games against Brian Cody’s side in 2022. They will also play Kilkenny in the National League and in the Leinster championship.

In both the Walsh and O’Byrne Cup, the top team in each group will progress to the semi-finals.

The Laois footballers will play Louth in the opening round of Division 3 on Sunday, January 30, in Ardee while the hurlers are at home to Tipperary in their first game the following Saturday, February 6.

Elsewhere, Laois man Billy O’Loughlin will have his first game as Longford manager against Mickey Harte’s Louth on Saturday. Longford will also take on Offaly and Dublin in that competition. 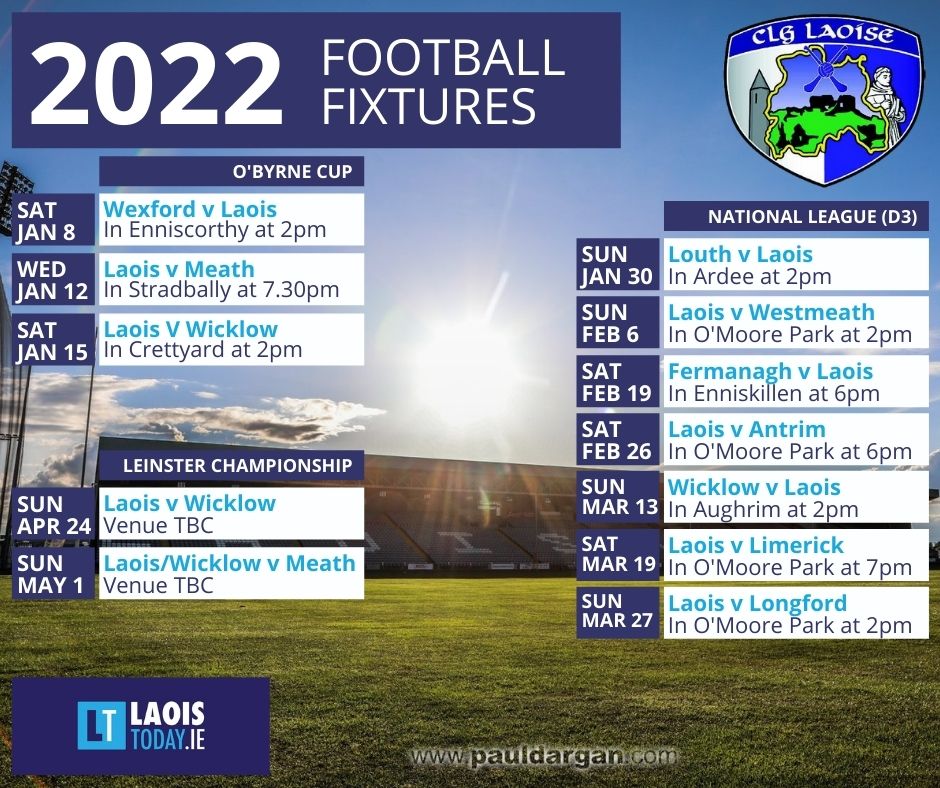 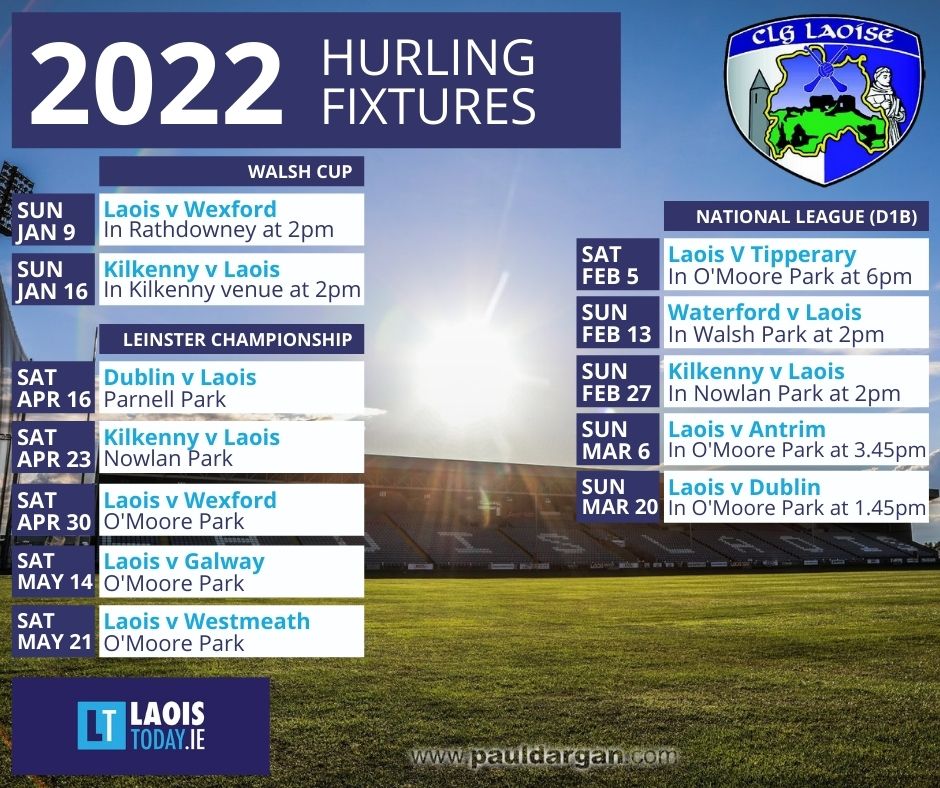 SEE ALSO – The LaoisToday 2021 Senior football team of the year