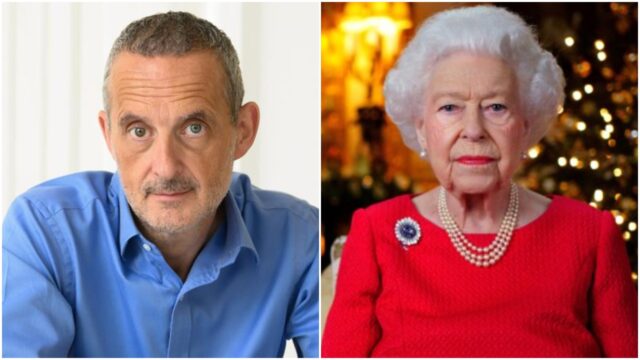 A Laois native has received an award from Queen Elizabeth II in the annual New Year’s Honours List in the UK.

Dr John Fingleton, who lives in London but is originally from Cullenagh, Ballyroan, has been made a Commander of the Order of the British Empire (CBE).

He received the accolade for his services to the economy and to innovation.

John Fingleton is an economist who runs his own business, Fingleton, advising businesses on competition and regulation matters.

He is the Senior Independent Member of the Council of Innovate UK and a Trustee of the Centre for Economic Policy Research.

Prior to founding Fingleton, he was Chief Executive of the Office of Fair Trading, having previously run the Irish Competition Authority.

The New Year Honours is a part of the British honours system, with New Year’s Day, January 1, being marked by naming new members of orders of chivalry and recipients of other official honours.

Honours have been awarded at New Year since at least 1890, in which year a list of Queen Victoria’s awards was published by the London Gazette on January 2.