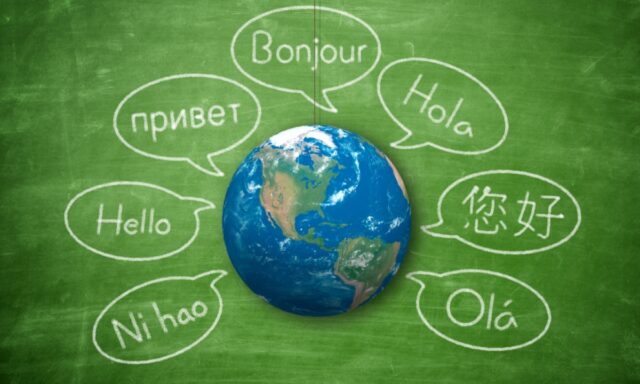 It’s January, it’s cold, Christmas is over, lights in people’s windows which brightened darker nights are gone, bank balances have probably taken a hit too.

Let’s face it, feeling miserable in the first month of the year is neither unjustified nor uncommon.

That said, plenty of people use this part of the calendar to sweep away cobwebs, make a new start and begin building a brighter and more enjoyable life for the 12 months ahead and beyond.

All of which suggests that the difference between new year blues and positivity is perhaps a question of perspective.

Maybe what you truly need is a project to get your teeth into which will carry the additional benefit of improving your mental wellbeing.

This article’s headline is deliberately vague. That’s because the suggestion it is going to make is one which many people meet with instant resistance.

A reaction born perhaps out of negative experience in school which prohibits lots of folk from embarking on what, outside the four walls of the classroom, can be an exciting and rewarding journey.

One that need not be nearly as difficult as most imagine. Learning a new language sounds daunting.

Imagine however that instead of being pushed into constantly meeting test-focused targets, you can take things at your own pace.

Rather than having to study from texts chosen by somebody else, you can select your own materials.

Perhaps most importantly think about the freedom of opting for the lingua which stimulates you as opposed to one pre-ordained by somebody else.

Picking up a new tongue can, and should, be both fun and rewarding on several levels, including for your mental health.

One thing that gets a lot of us through January, and February if the truth be told, is looking forward to our annual holidays.

How much better would your vacation be if you were able to share a few words with the locals? Just mull over what that would do for your confidence!

You don’t even need to be able to hold a conversation, a couple of simple sentences could make a world of difference!

Another advantage to learning a language is that it increases your brain power. Language learning improves your memory and can help offset dementia in later life.

Studies have demonstrated that being bilingual can help delay Alzheimer’s by up to four years.

As for depression, speaking a different tongue can help protect against isolation, widen your social circle and fill your time with a productive, goal-orientated practice.

It also helps develop better cognitive abilities. Whilst CBT and learning a new lingua are very different, both strengthen similar parts of your brain meaning many of the benefits of one help the
other.

Language learning is hugely rewarding but it isn’t easy, though it can definitely be made more so.

With that in mind, next week’s article will look at how to do just that. And how you can have fun at the same time too!