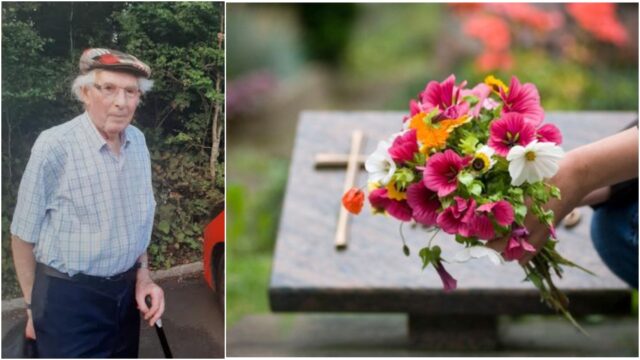 There was sadness in Rathdowney and beyond this week at the death of the widely-respected PJ Butler.

Mr Butler served as secretary of Rathdowney IFA for a number of years and was one the Laois farmers that took part in the famous 1966 National Farmers Association walk to Dublin.

A tribute was paid to him this week at the Laois IFA AGM in the Abbeyleix Manor Hotel on Monday night.

Jim Holland, Laois IFA President and who also walked in that 1966 protest, remembered his former colleague in his address.

His funeral mass took place in Rathdowney on Monday morning.

Predeceased by his parents John and Johanna. PJ will be sadly missed by his loving wife Kathleen and his children John, Catriona and Pádraig.

He will also be fondly remembered by his grandchildren twins Séan and Conor, sisters Johanna and Brigid, his son-in-law Kenneth Lawson, his daughter-in-law Veronica, nieces, nephews, extended family and his many friends.