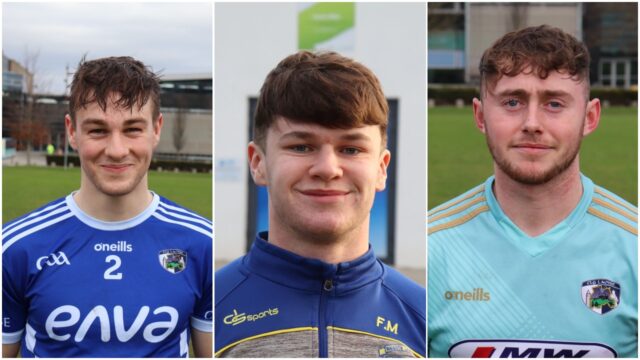 The Laois U-20 hurlers got their 2022 season up and running with a big win away to Carlow yesterday afternoon.

Ollie Hally’s charges are competing in the U-20 Leinster league this year as a warm-up competition ahead of the championship in April.

They are in a group alongside Carlow and Kildare and took on the former in Fenagh.

The first quarter was even enough with Cillian Dunne, Tomas Keyes and Dan Delaney finding the target for Laois but Carlow responded each time.

However, from that period to half time, Laois opened up their opponents and goals soon followed.

Ian Shanahan and Colin Byrne joined the point scorers as Laois took a 3-8 to 0-7 lead at half time.

The second half consisted of Laois professionally seeing out the win.

They did concede a goal, but Delaney remained composed on frees while Cillian Dunne, Tomas Keyes and Shanahan also pointed to leave 12 between them at the finish.

Laois are back in action on Wednesday week in the final group game at home to Kildare where a win will see them top the group.