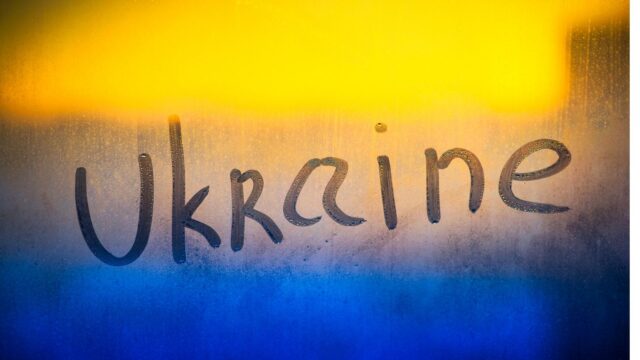 Various communities across Ireland are doing what they can to help Ukraine at their current time of incredible difficulty and tomorrow in Portarlington, the town’s rugby club are holding a special event.

A Solidarity Reception for members of the Ukrainian community is being held in the Portarlington Rugby clubhouse where they’re inviting Ukranian people living locally for food and refreshments.

The event is taking place before the Seconds Towns Cup tie against Athy.

Both teams will pay tribute to the Ukranian people immediately before kick off and all are welcome to come along and show support.

“We are also collecting collecting non perishable goods which will be sent immediately to the Polish -Ukrainian border,” said the club in a statement.

“Please bring along anything that you can for this collection.

“Let’s show our Ukrainian neighbours that we are with them and here for them.”

After recently winning Division 3 of the Leinster League, Portarlington are playing in the Seconds Towns Cup.

Their opponents will be Athy’s second team, who were recently crowned winners of the Division 2A seconds league.

Meanwhile, in the Towns Cup itself, Portlaoise are away to Clondalkin on Sunday while Athy, who won Division 2A, are on the road to play Balbriggan.