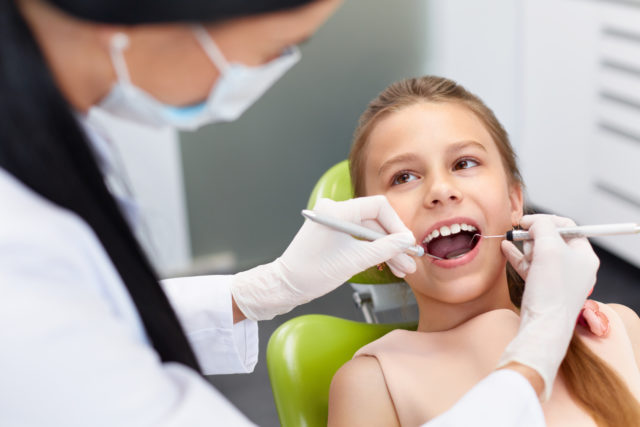 Deputy Stanley told the Taoiseach that the school dental scheme has ‘collapsed’.

“There are no dentists in the county providing this service or who will take on new clients, so the dental scheme in the county is non-existent.

“The reply to a parliamentary question on the DTSS confirms that no dentists are willing to take it on. There are boys and girls of 16 or 17 years of age who have never seen a dentist.

“I raised this issue with the then Minister for Health and now Tánaiste, Deputy Varadker, eight or nine years ago as this issue was developing, and he told me they should privatise the whole thing.

“It has been privatised. We are providing the budget but we have no service. Can we train and employ a few dentists to provide this service?’’

An Taoiseach replied by saying: “That is easier said than done.

“The budget is there, and I take the Deputy’s point but there are negotiations going on.

“We have to get value for the taxpayer but we do have to get a service for the public also. Those talks are continuing, and they need to be brought to a resolution’’

Following the Dáil exchange Deputy Stanley has called for better workforce planning such as:

Training a significant number of dentists; Offering young dentists; Ensure dentists that are employed in this way, work only within the public system.

Deputy Stanley added: “In the immediate term the Department of Health must do everything possible to get a successful outcome to their negotiations with the Private Dentists representatives and get the DTSS functioning.’’