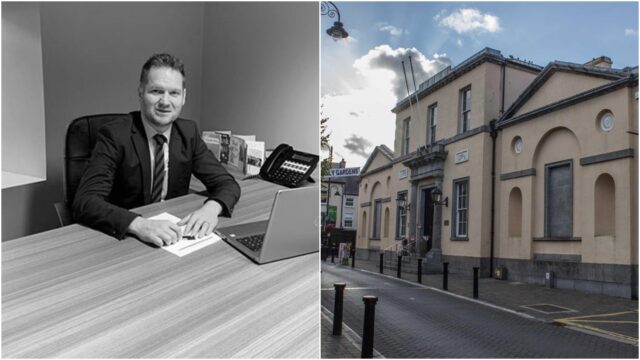 A Laois solicitor took in almost €250,000 in Legal Aid fees in 2021, according to figures released in recent days by the Department of Justice.

Barry Fitzgerald, who has a practise on Main Street in Portlaoise, was paid €237,634.10 in 2021, making him the highest earner in Laois on the system and 41st in the country overall.

The next highest-earning solicitor was Philip Meagher who took in €122,454.51 and Josephine Fitzptatrick who earned €110,689.63. Both are based in Portlaoise.

The only other two solicitors to receive in excess of €500,000 are Dublin based solicitor, Michael Hennessy, last year’s highest earner, who received €683,602 and Aonghus McCarthy who received €591,304.

Criminal legal aid is granted to people who can prove that they do not have enough money to pay for a solicitor or barrister to represent them in court.

Unlike civil legal aid, criminal legal aid is free and people do not have to make any financial contribution, as it is completely funded by the taxpayer.

SEE ALSO – In Pictures: Big turnout at ‘Save The Woodenbridge’ public rally