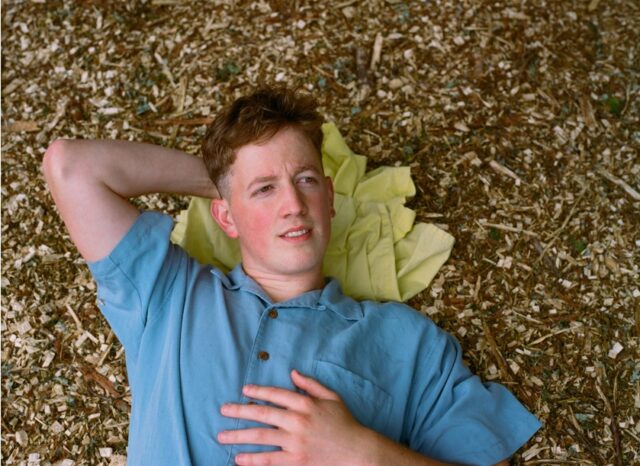 Kean Kavanagh from Portlaoise is among the performers that will be on stage at this year’s Electric Picnic.

The talented musician, who performed previously at Electric Picnic in 2019, now looks set for a more prominent slot, having been included in the official poster released by the festival organisers this morning.

A long-time collaborator with Kojaque, who he tours the US and Canada with this May, he has also performed at Glastonbury, Other Voices and All Together Now as well as warming up for Lana Del Rey in Dublin.

Son of Niall and Madeleine Kavanagh, he studied Law at Trinity and started an internship before concentrating fully on his musical career.

He has also been a key figure as co-founder of the production company Soft Boy Records.

The line-up for the 2022 Electric Picnic music and arts festival has been announced.

This is the first time that the three-day festival in Stradbally will take place since 2019.

You can check out Kean Kavanagh on Spotify here.