A Laois student has received a prestigious university award for academic excellence at a recent awards ceremony.

Portlaoise native, Christopher Carew, was presented with his award by UCD President Andrew Deeks, at O’Reilly hall this week.

The University Scholarship Award was for the highest GPA attained in Stage 3 Medicine.

Presenting the award, in his last official role at the University, Professor Deeks said: “As winners you are the standard bearers of excellence, the highflyers of our student community.

“You have distinguished yourselves by your performance and outstanding achievements.”

The 22-year-old, who is a past pupil of Mountrath Community School, is a previous recipient of this award as well as the Catholic University Award Medal and the Molloy Chemistry Medal.

He is already an Adastra scholar at the university.

Earlier this year he was selected to represent UCD at the prestigious Dr HH Stewart Medical Awards in three categories- Anatomy, Physiology and Biochemistry.

This weekend he is swimming for UCD at the Varsities and is hoping to be part of a post-covid victory in the pool.

He also has a strong record in charity work. Most recently he and four classmates raised almost €4,000 for Aoibhneas Domestic Abuse Support, by taking part in Freezebury for the month of February.

The challenge involved swimming in the sea every day in the month of February, building from one minute on February 1 to 28 minutes on February 28.

Even though the event is now completed, the page is still open for donations. 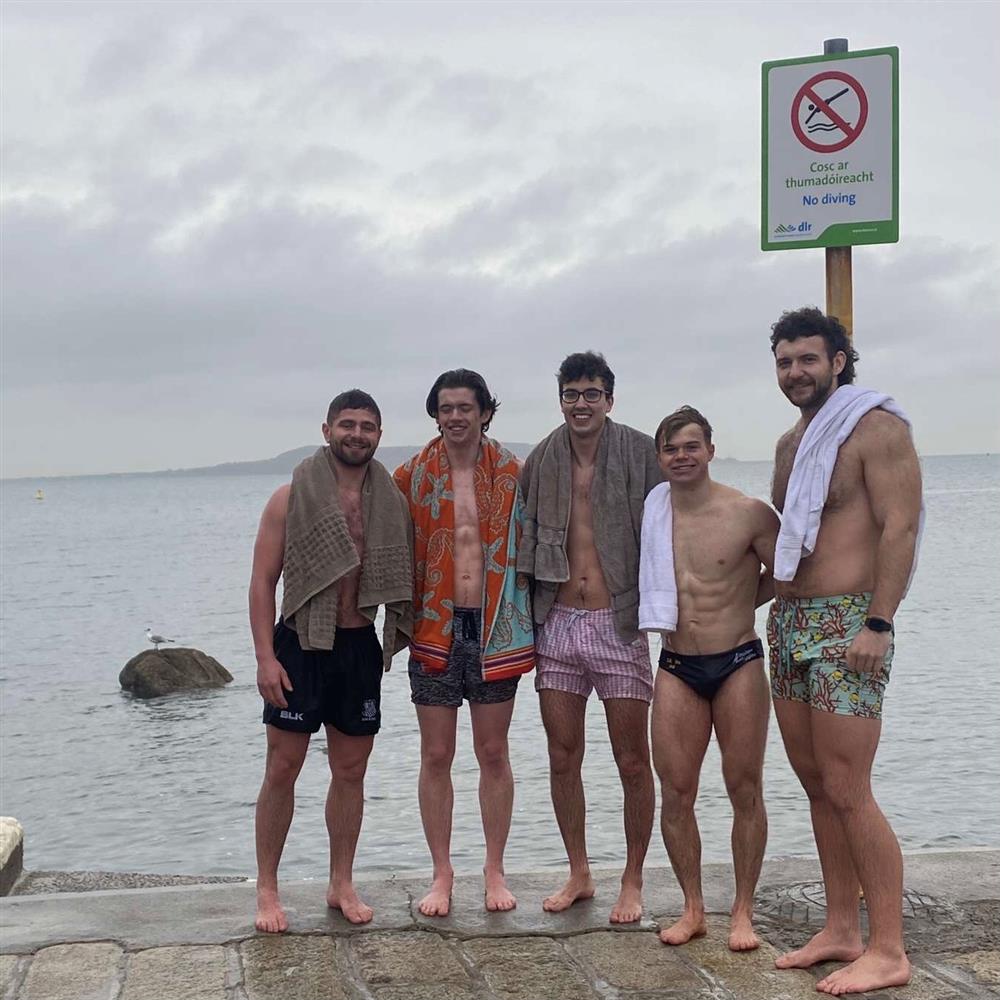 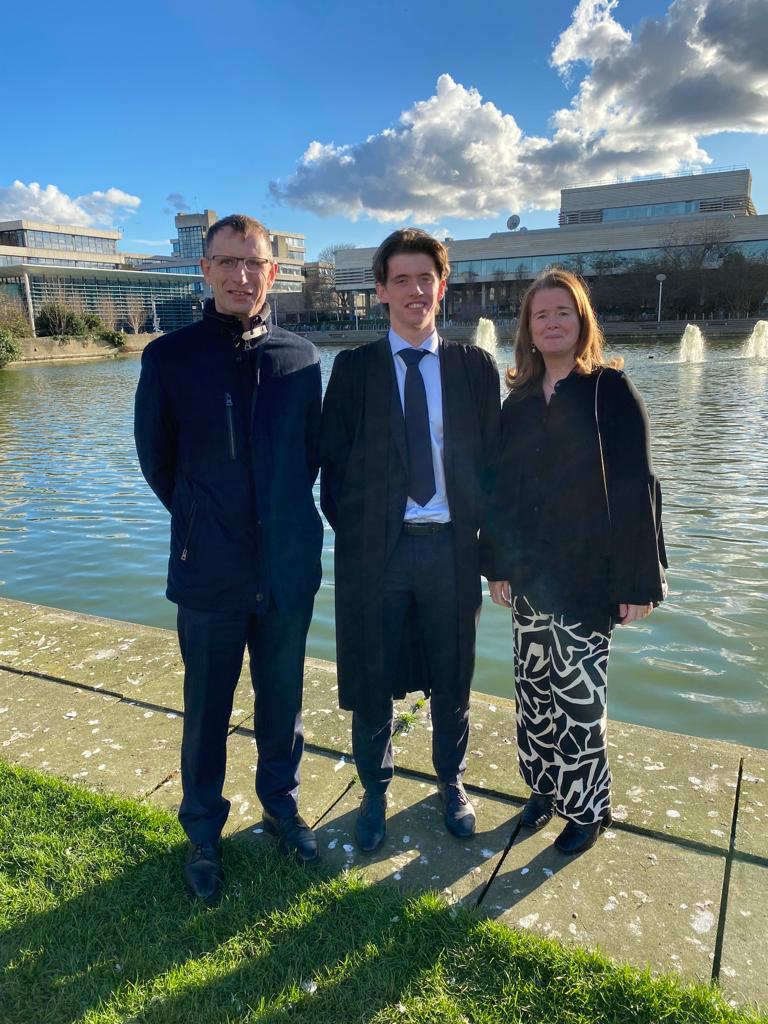