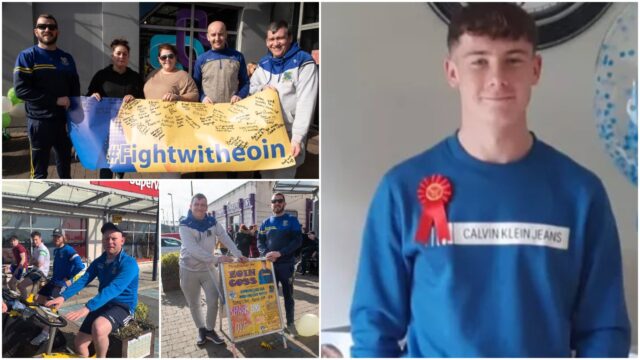 An entire community came together at the weekend for a fundraiser for a Laois teenager who is battling cancer.

Members of Mountmellick GAA and soccer clubs plus many others took part in two events in aid of Eoin Coss.

Eoin, who recently turned 14, is a very talented sports person and plays both football and soccer for Mountmellick.

He is also a member of the Midlands Schoolboys League U-14 team who will take part in the prestigious Kennedy Cup competition later this summer.

He and his family were left shocked last month following news of his cancer diagnosis.

In a bid to help Eoin and his family, a huge fundraiser took place on Saturday March 19.

Activities began early that morning with a 12-hour cyclathon at SuperValu Mountmellick.

After that, it was on to Turley’s Bar in Mountmellick where a Shave, Wax or Dye evening took place.

Mountmellick United club chairman Tom Christle said: “Eoin is fighting very hard and we are all fighting with him.

“It was brilliant to see the whole community come together at the weekend to try to help this talented young man and his family.

“We have further fundraisers planned in the future and we will continue to fight with Eoin.” 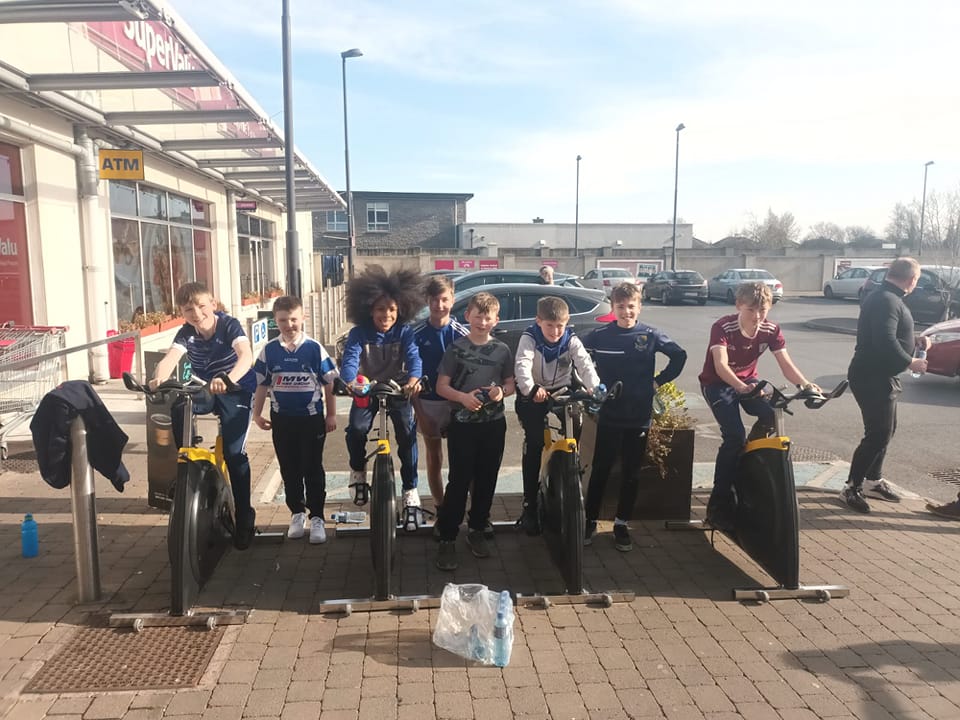 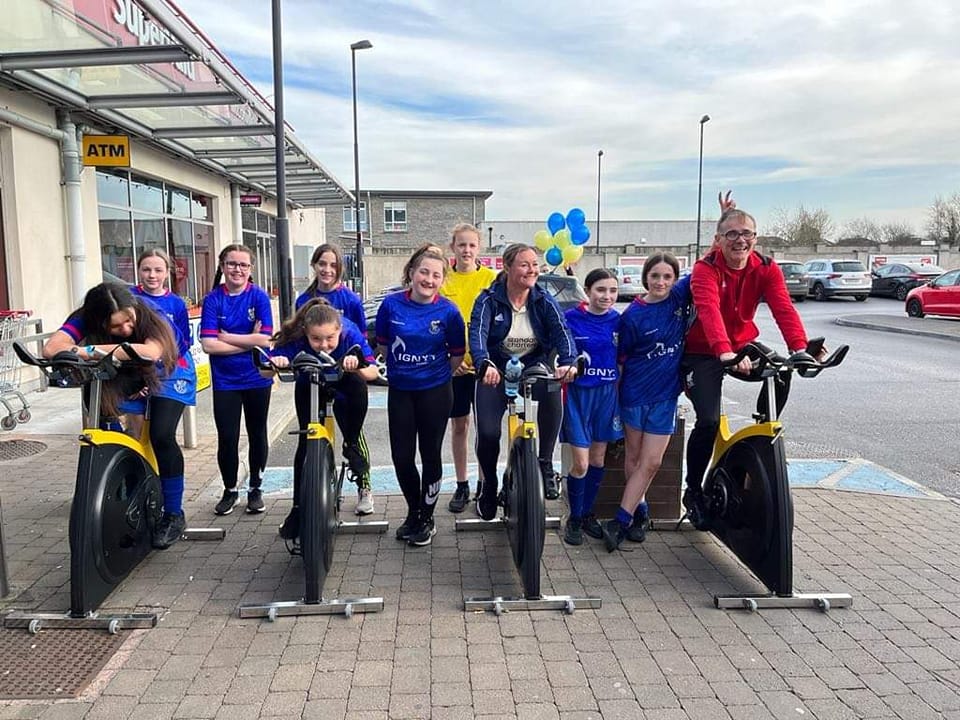 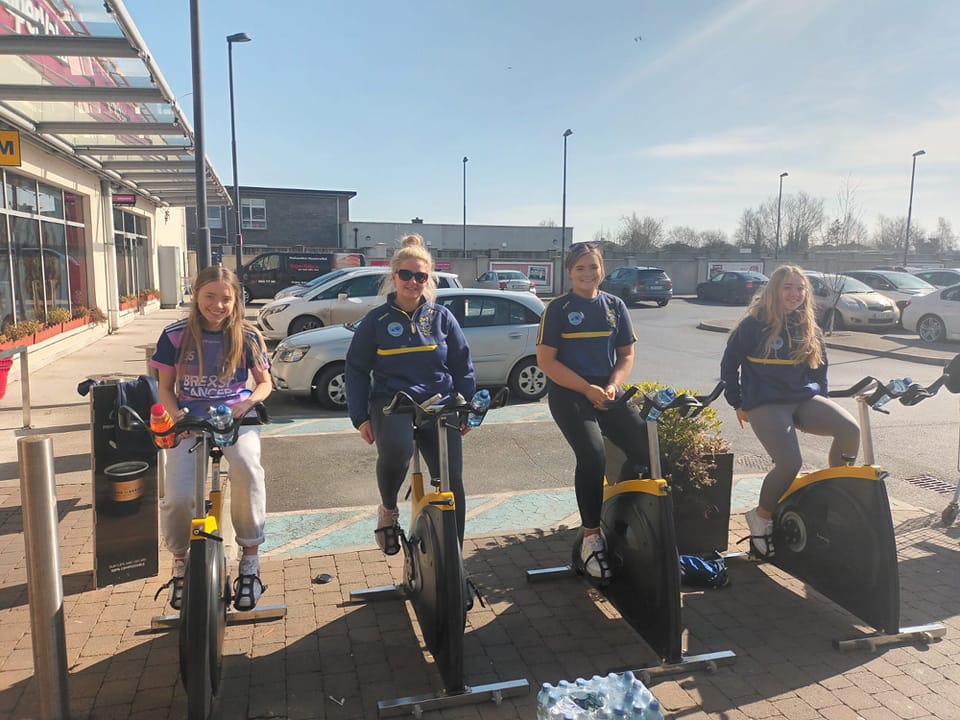 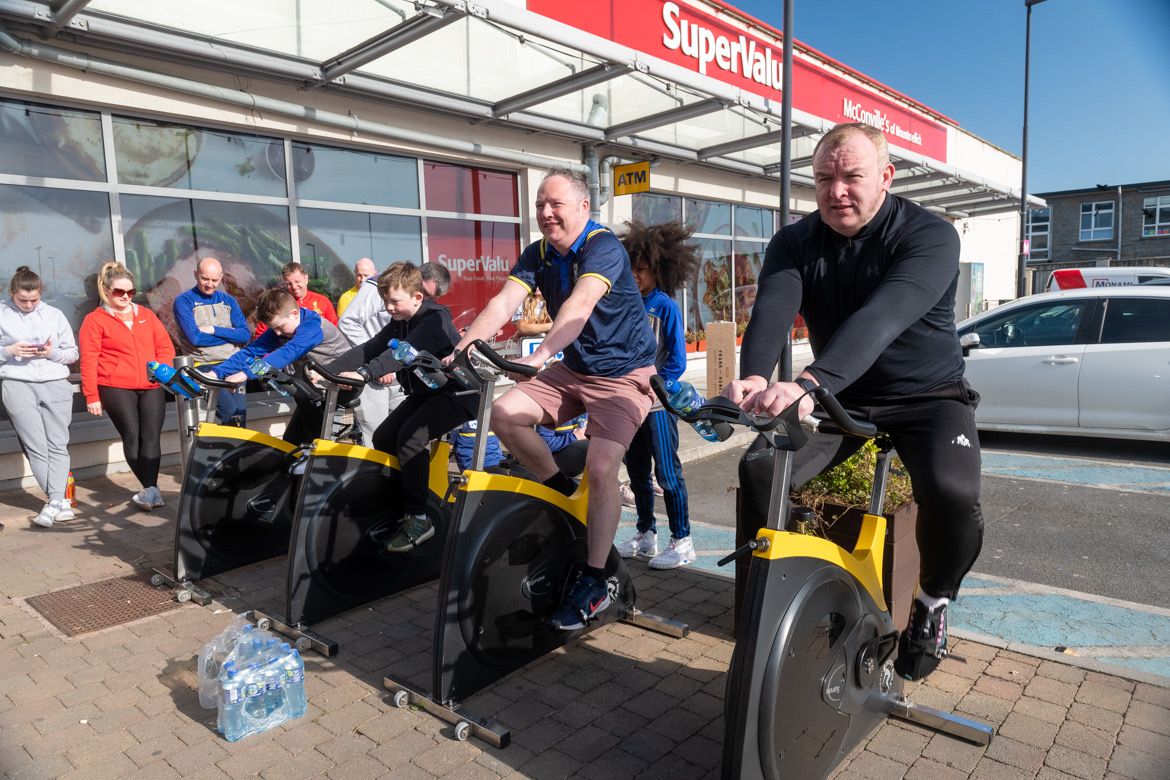 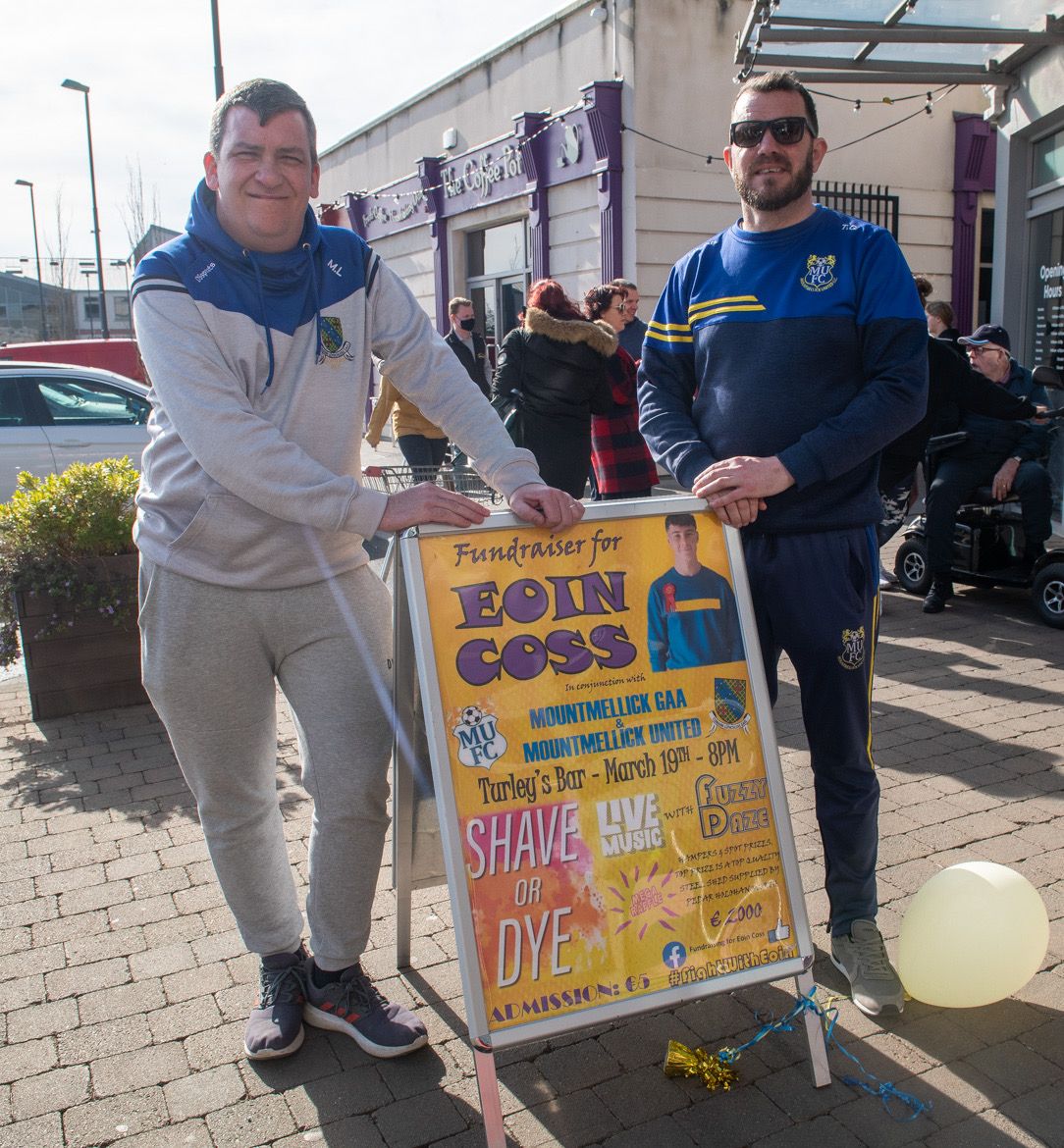 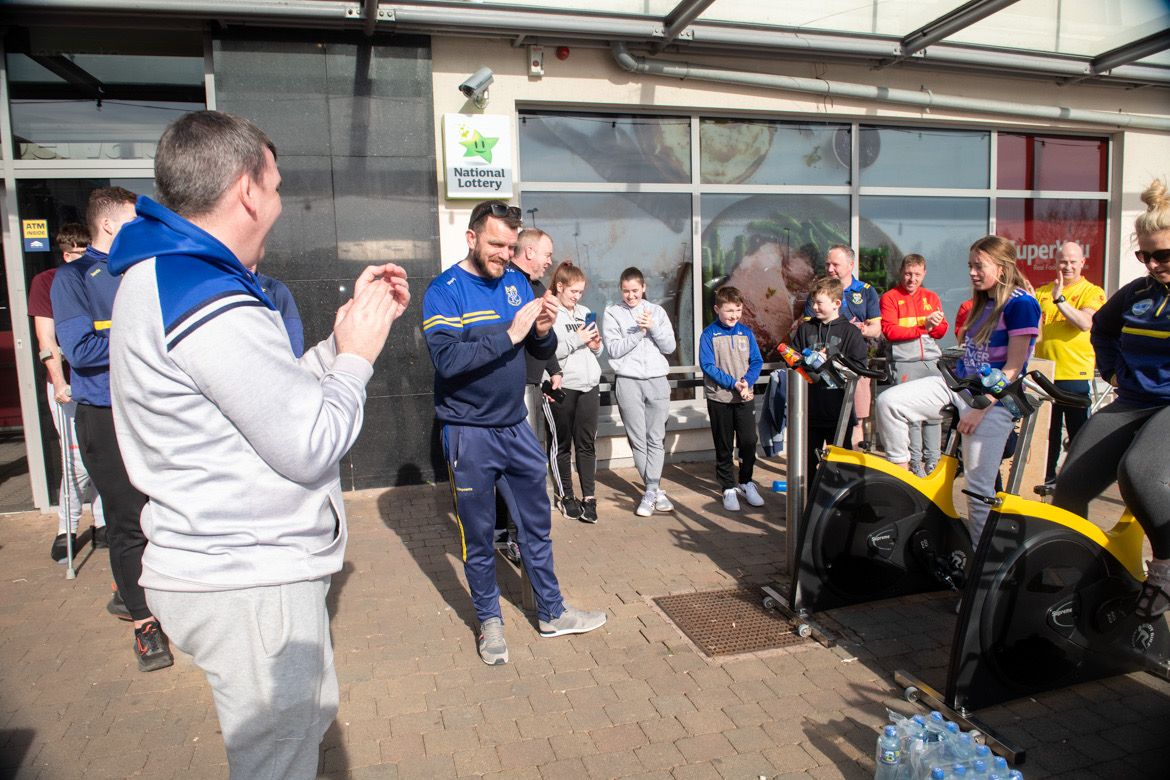 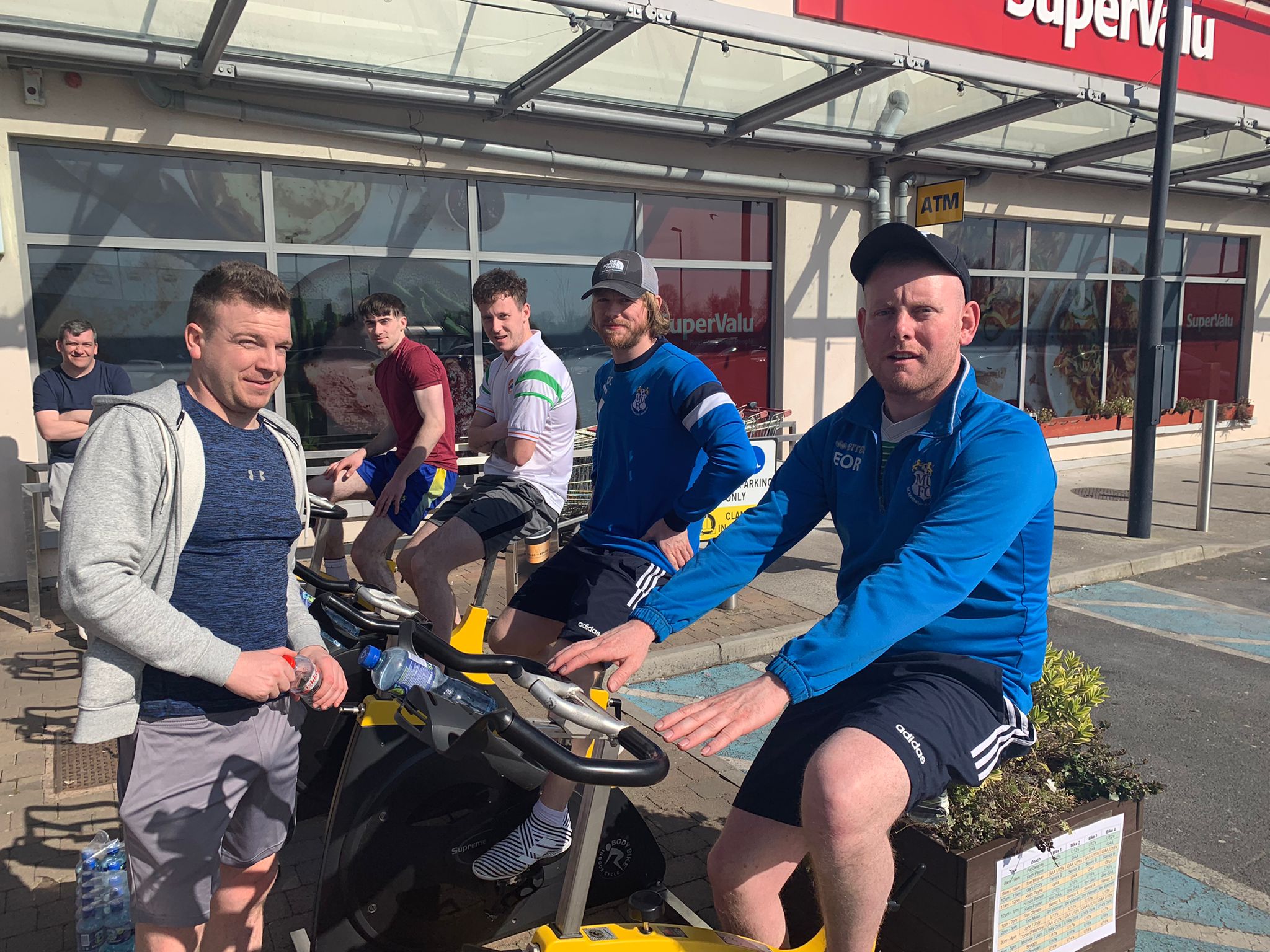 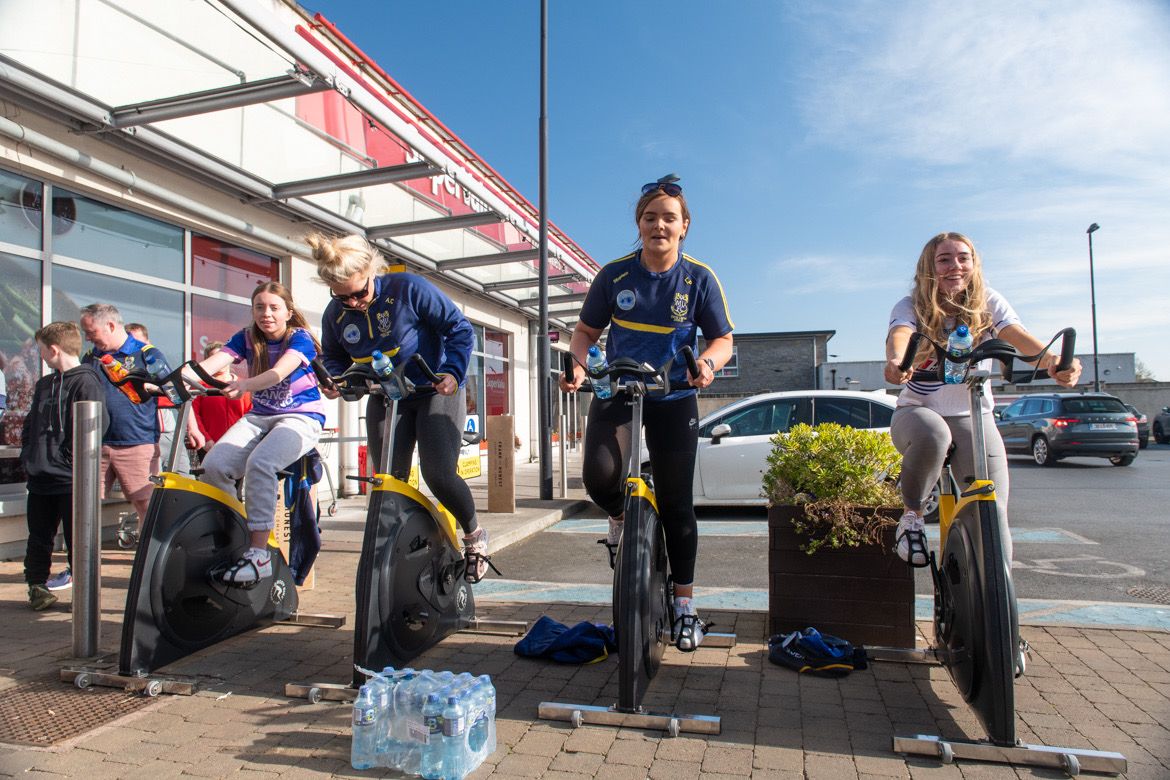 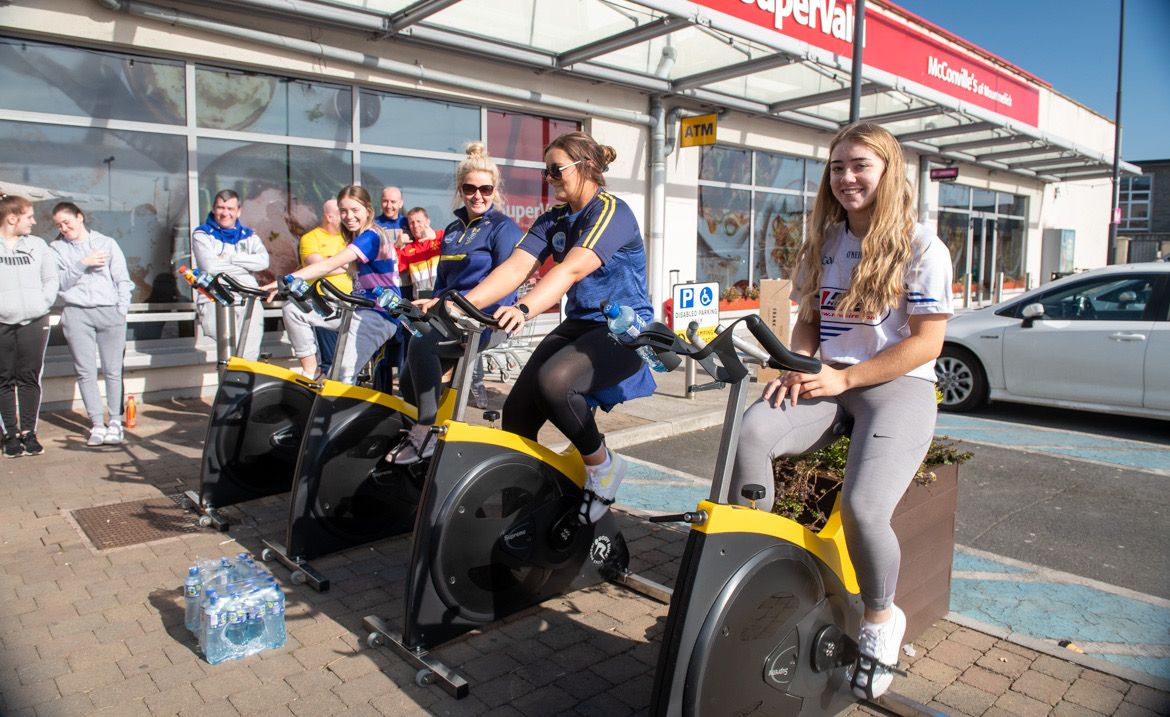 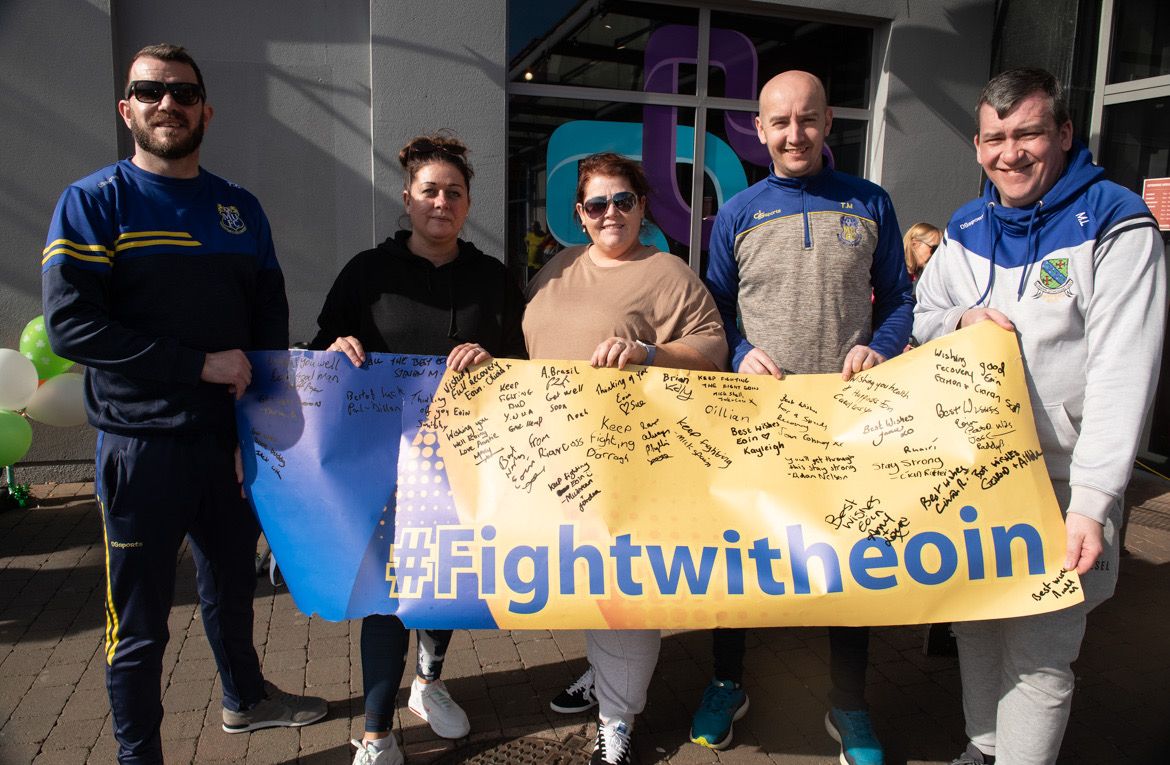