The Paralympic success of Portlaoise’s Gary O’Reilly was an incredible moment in 2021 and he was formally honoured by Laois County Council on Thursday night.

Joined by family members and friends, O’Reilly was the focal point of a reception in the council chamber hosted by Cathaoirleach Conor Bergin where his achievements were acknowledged by the local authority.

O’Reilly won a bronze medal at last year’s Paralympic Games in Tokyo and was treated to a hero’s reception when he returned home.

And with Covid restrictions now eased, council events are now possible again for those that achieve greatly as the Portlaoise man did last year.

After a while he began handcycling, at first for the simple enjoyment of it. But as time went on he got much more serious about it, culminating with last year’s Paralympic experience.

You can check out a selection of images from the council event, taken by photographer Michael Scully. 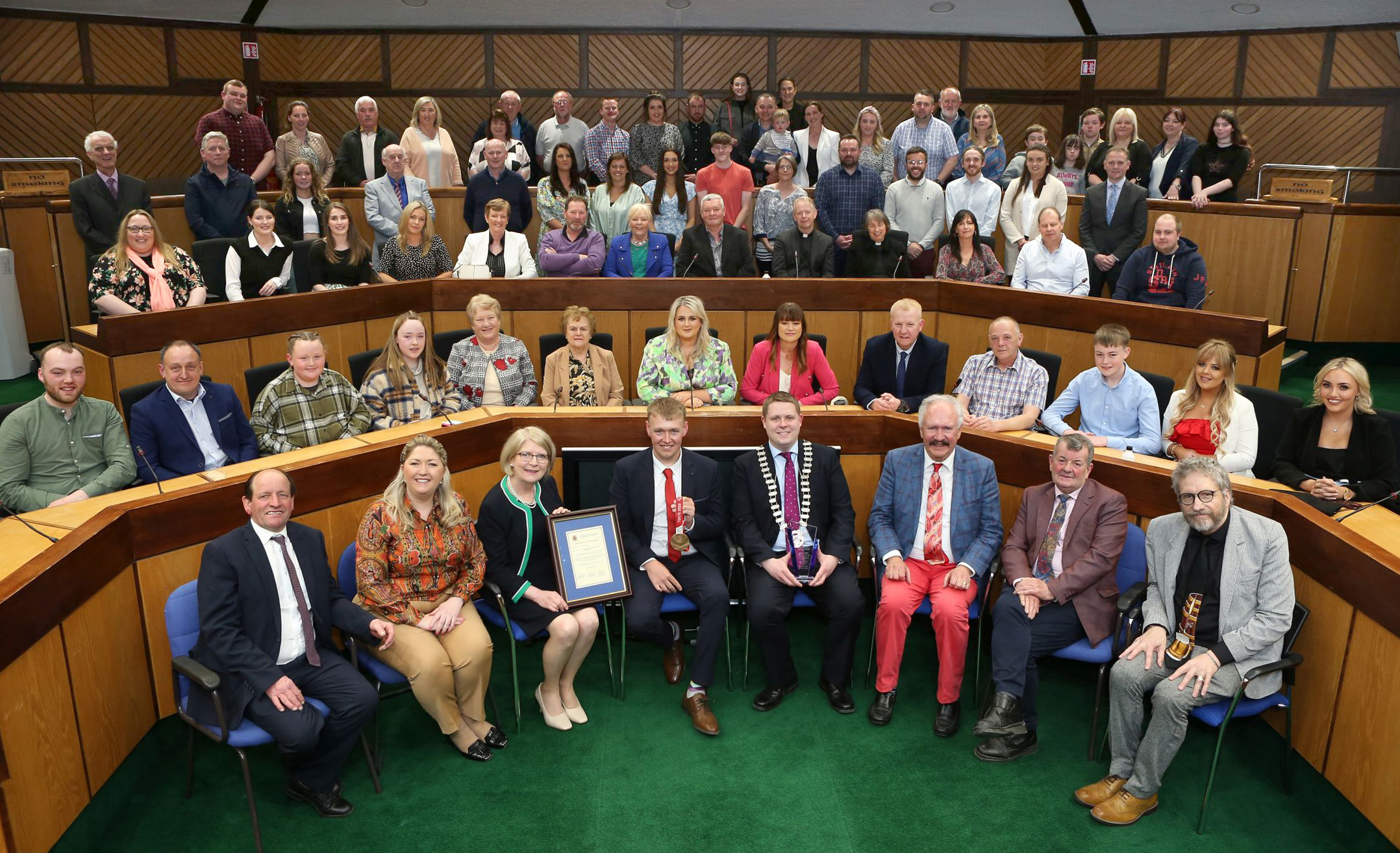 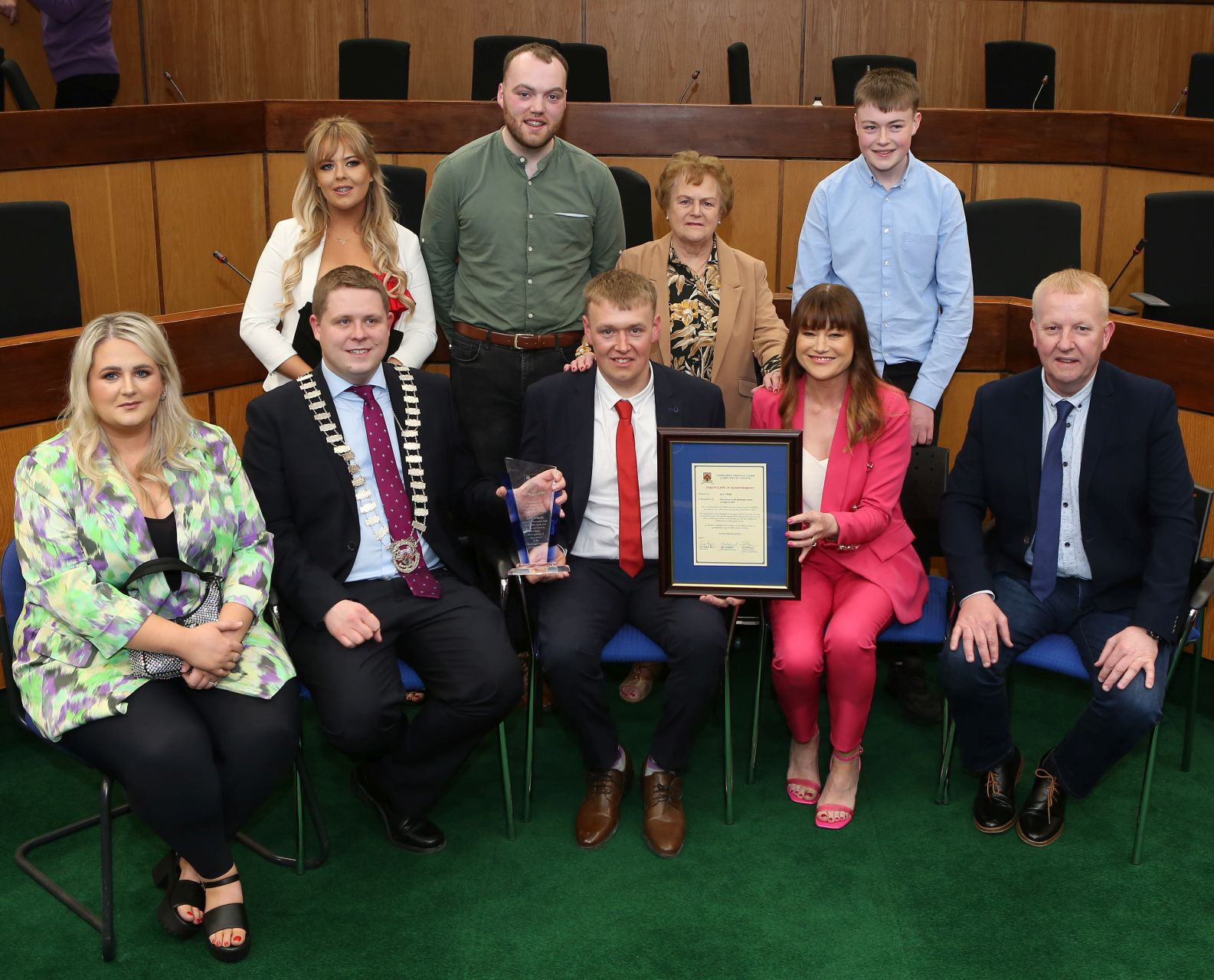 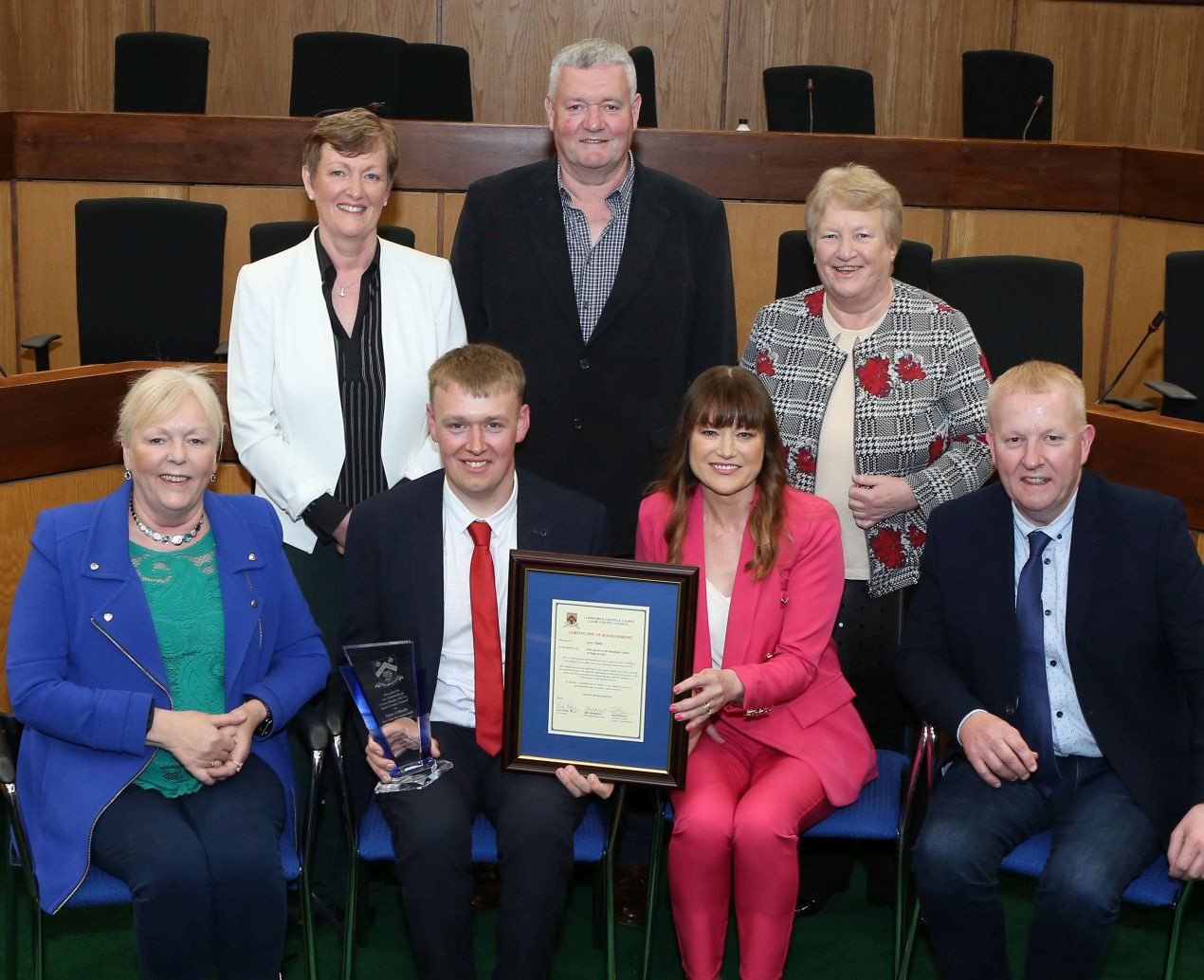 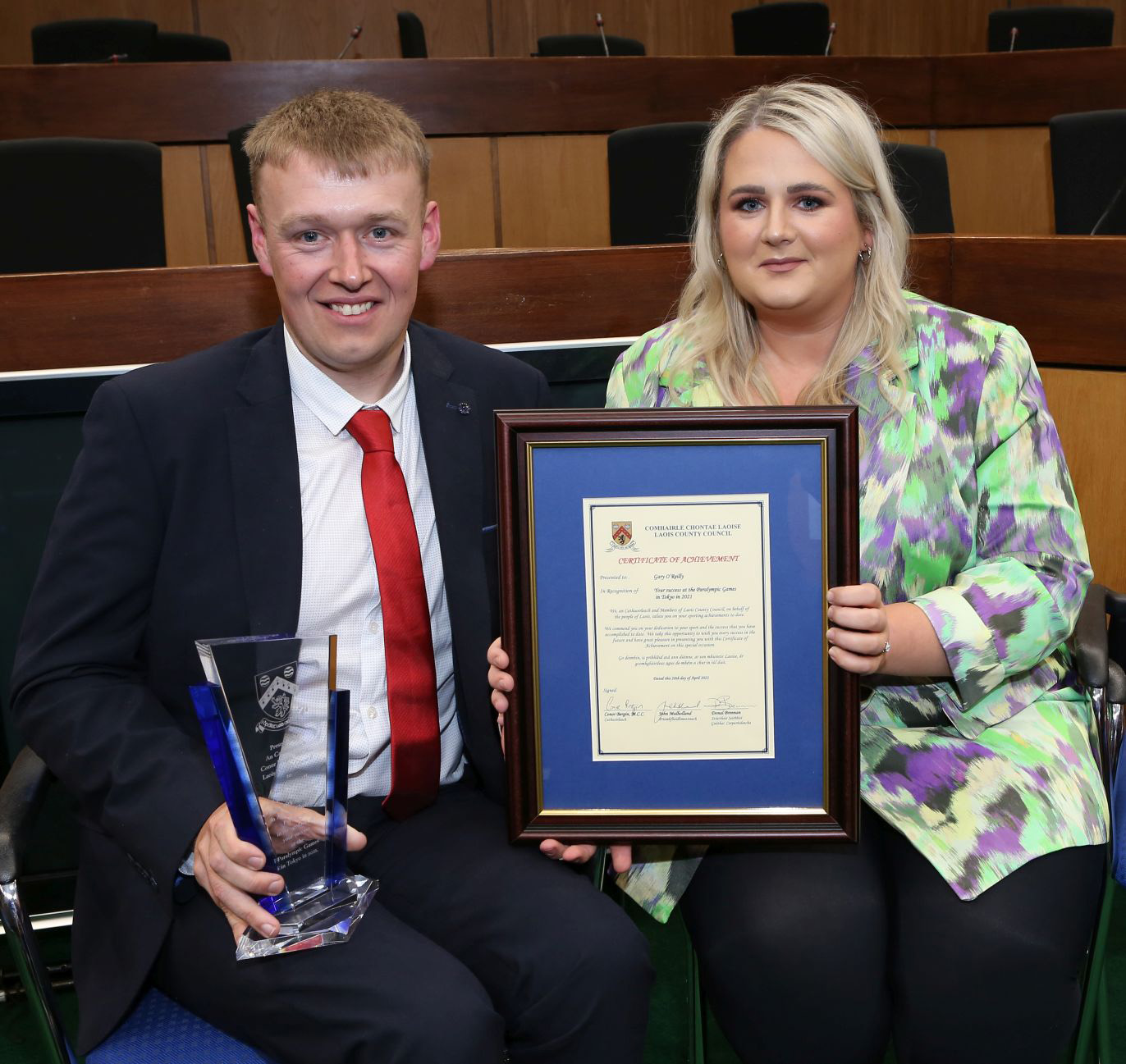 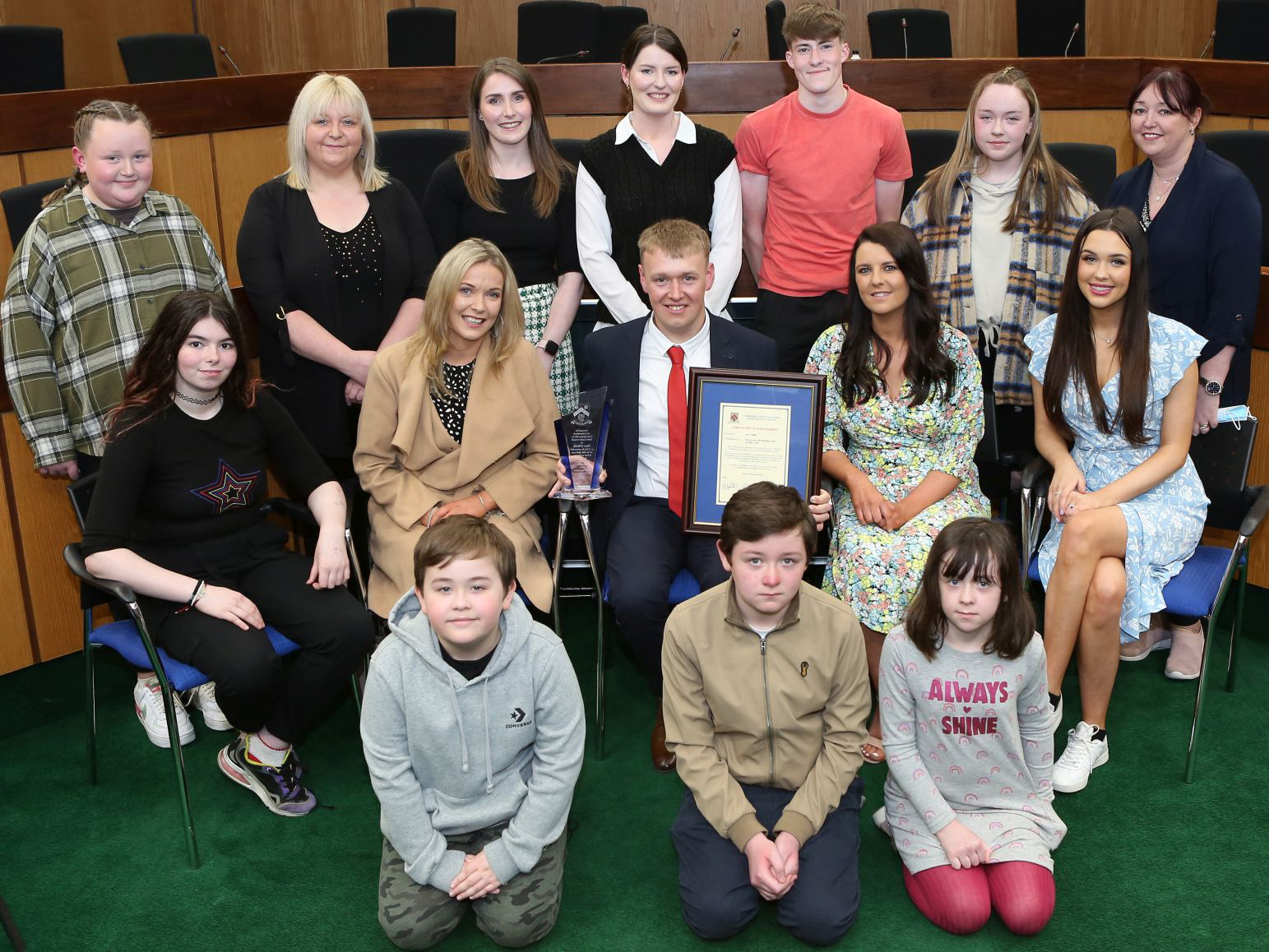 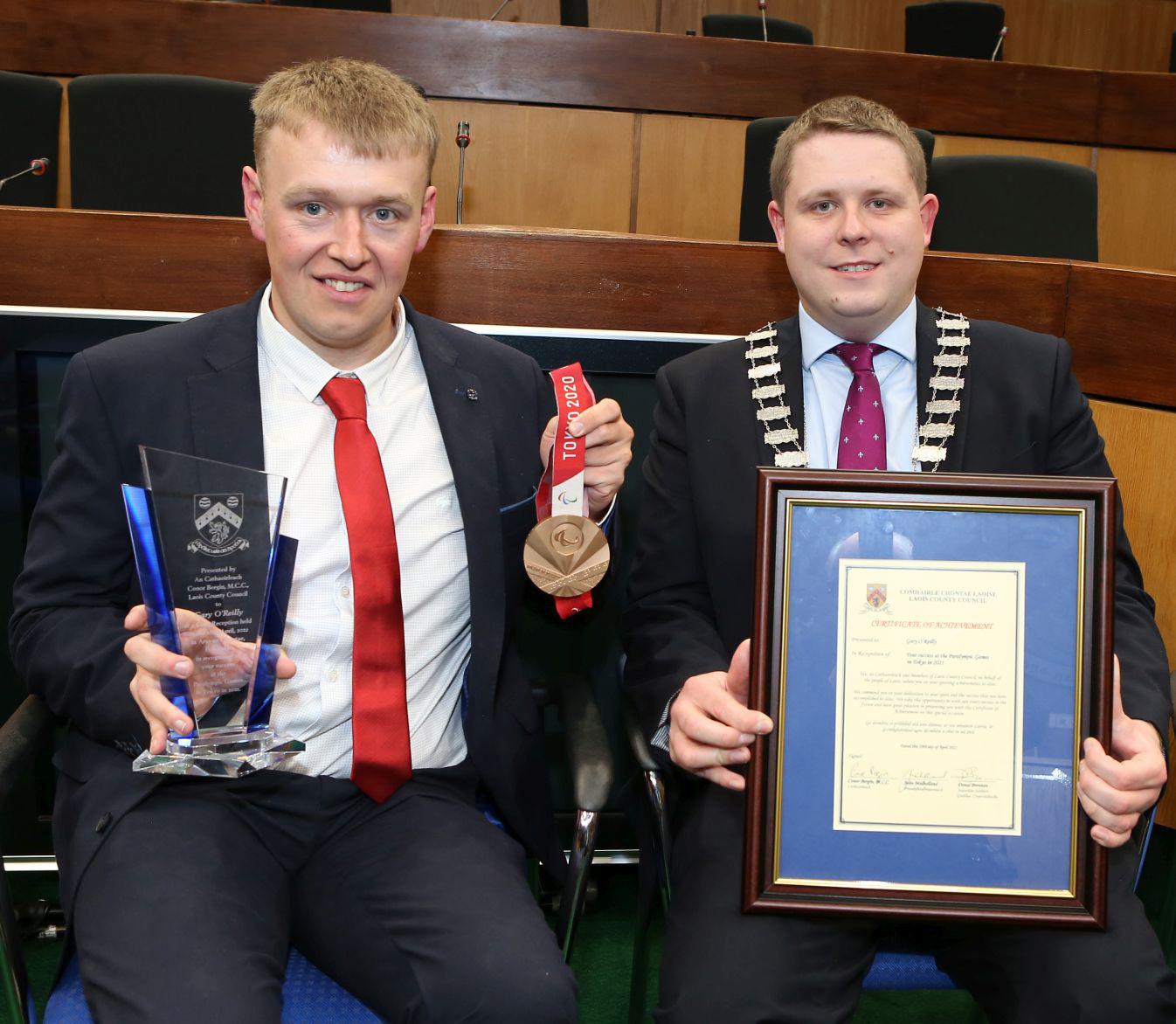 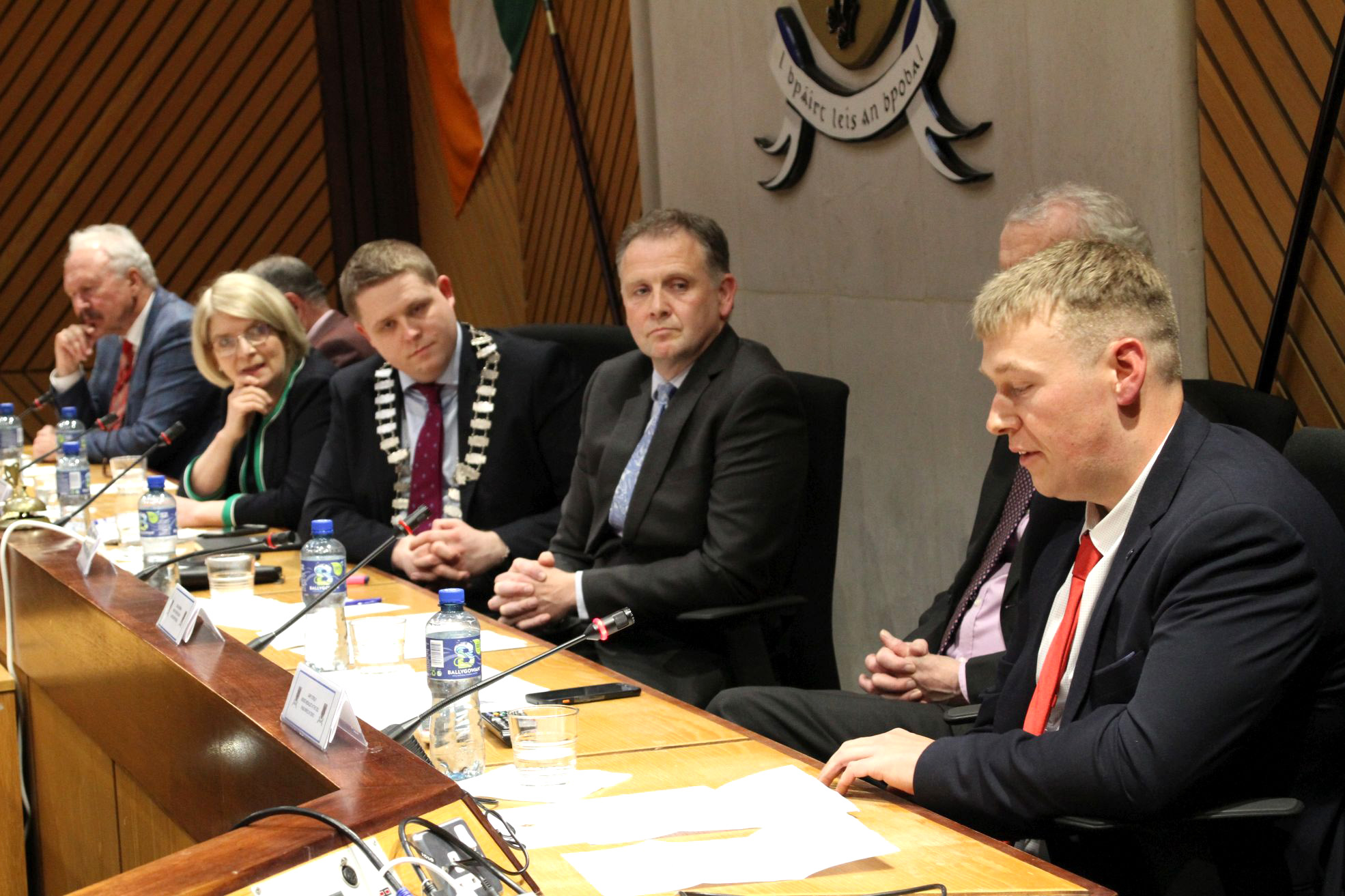 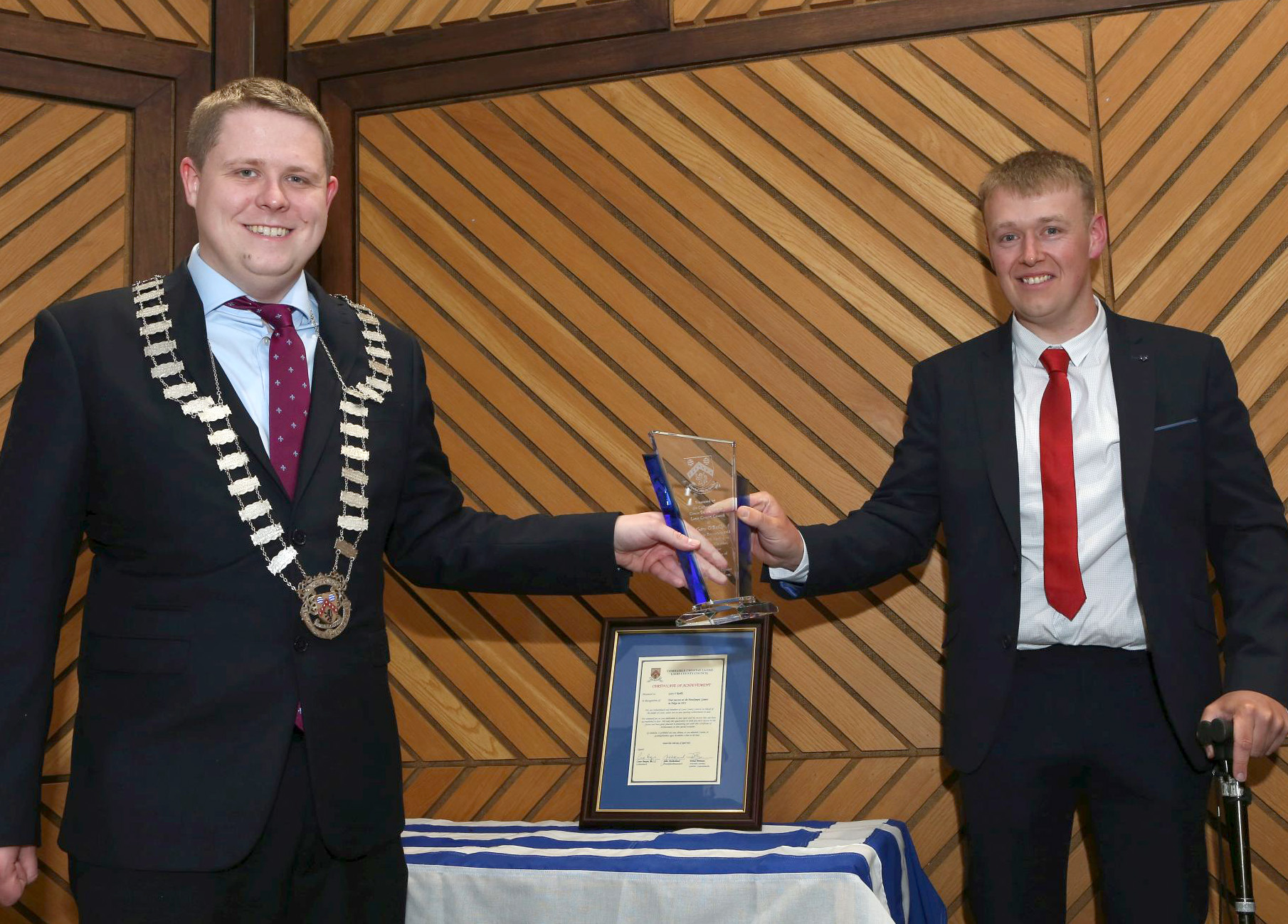 SEE ALSO – LaoisToday Podcast: Elsie Trainor on growing up in Laois, running for the SDLP and chasing down the poster thieves