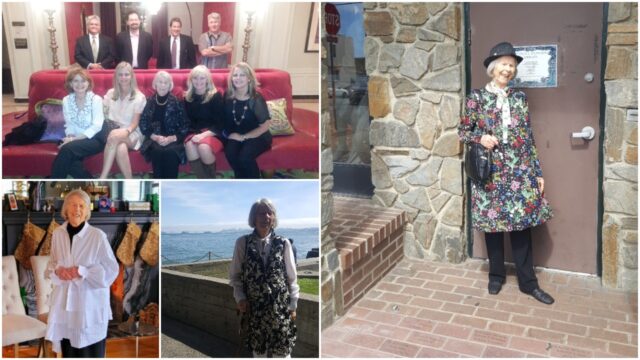 The first instalment of our Laois Abroad series for 2022 is here and a woman from Camross gets us underway.

Maureen Dowling moved to San Francisco in America in 1948 and the now 96-year-old has built a wonderful life for herself.

Maureen, originally a Delaney, grew up on a farm in Camross before moving to England where she worked as a nurse during World War II.

Maureen raised six children in San Francisco and they have all been to Laois many times.

The family are all very involved in the Irish Community in San Francisco and with the United Irish Cultural Centre.

Where are you originally from, when did you move away, and how did you end up in San Francisco?

I was born in Camross in 1925. My late husband, Patrick Dowling, had been living in San Francisco for many years.

He came to Ireland on vacation in 1948, and his brother, Jack Dowling was hosting a dance party in his home.

I met my husband that night, we were married a couple of months later, and we set sail on a week-long journey to the United States.

Once in New York, we travelled across America on the Zephyr train to San Francisco. 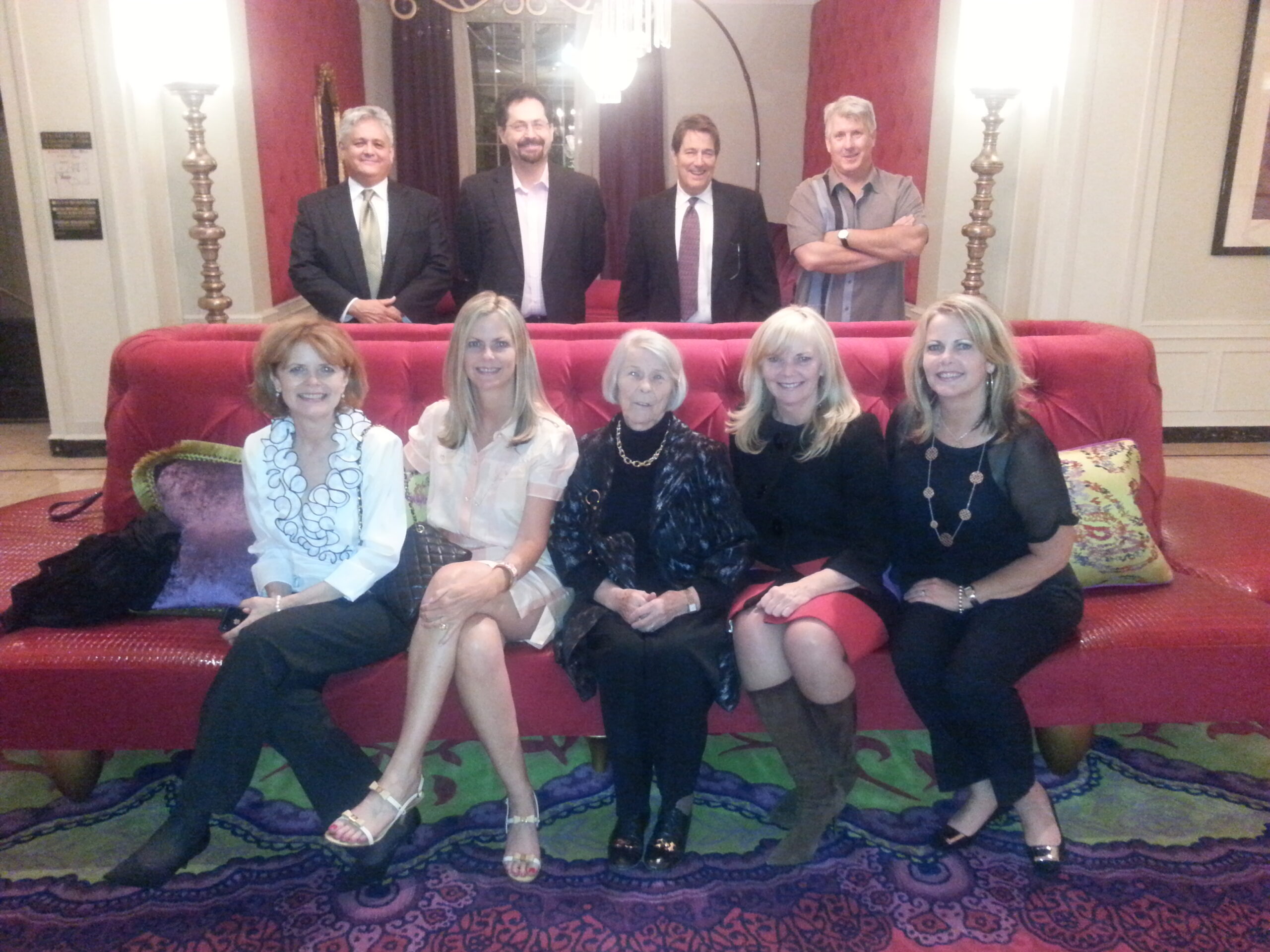 What’s the funniest or strangest thing that has happened to you on your travels?

Not really funny nor strange, but very memorable was my experience in England as a nurse during WWll.

We were considered heroes much the same as those in the medical field in these times of Covid. Food was in short supply in England then, and there were lines everywhere.

When I had my uniform on, we nurses were treated with such reverence, I would never wait in a line or wait for a drink.

One day, when I was shopping alone downtown in Maidenhead, a German airplane came overhead. The pilot was flying so low, we looked right into each other’s faces. It was very unnerving because he had just bombed the aluminium factory.

When we attended the dances in Slough, there would be 300 women and maybe three men in the hall. Naturally, this lent itself to a comradery among the woman that would last a lifetime.

When the English fighter planes flew over the hospital in a V-formation every night at 10:30, we would run out together and sing songs to them.

The rumour in the hospital at the time was that Hitler wanted to live in Oxford, and the prospect was terrifying. 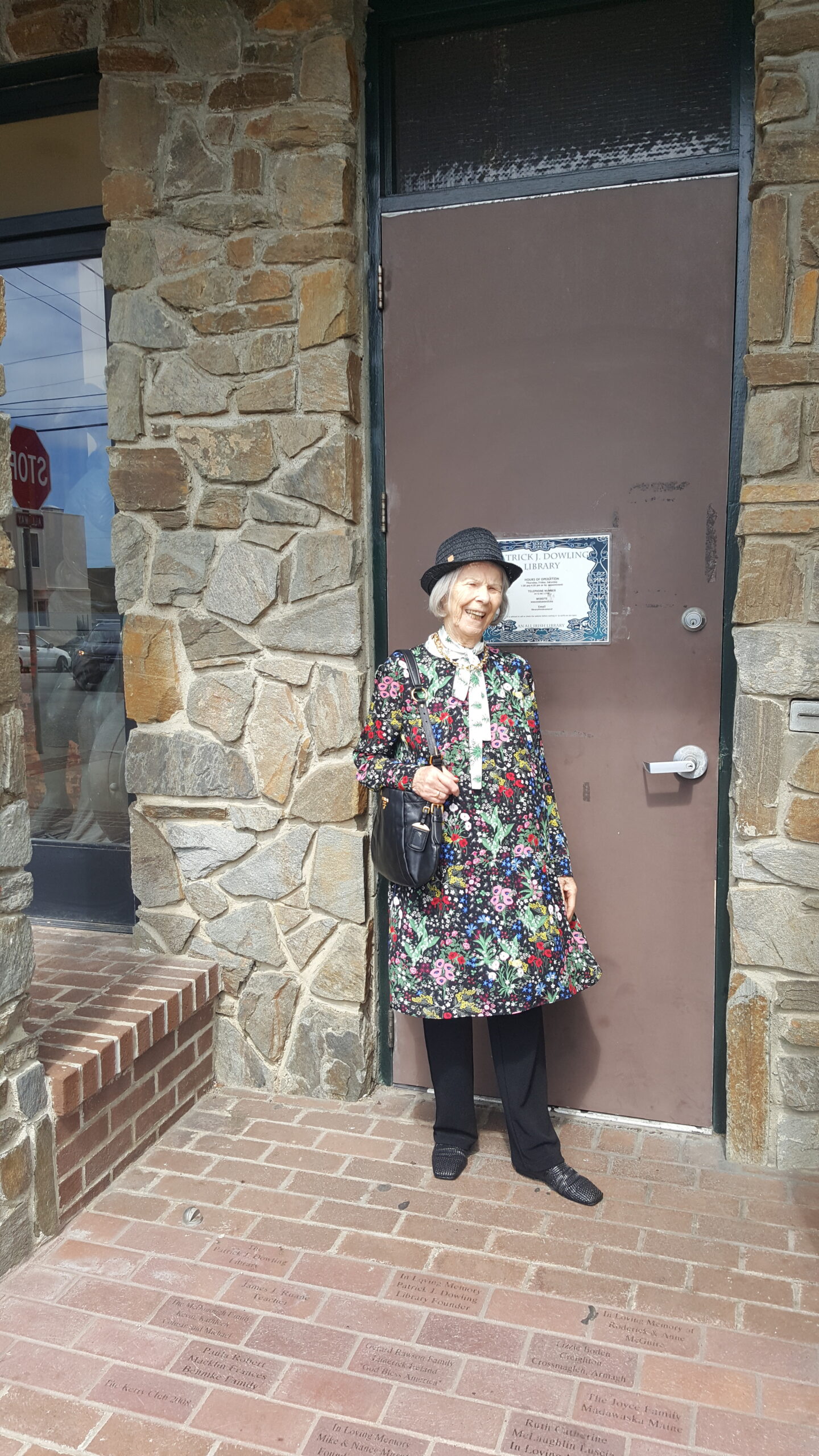 In America, you live to work. In Ireland, you work to live. When I left Ireland many years ago, there was tremendous joy in the simplicity of the Irish lifestyle.

There was something magical about leisurely sitting at the fireside, telling stories and listening to music.

Do you meet many people from Laois where you live now? 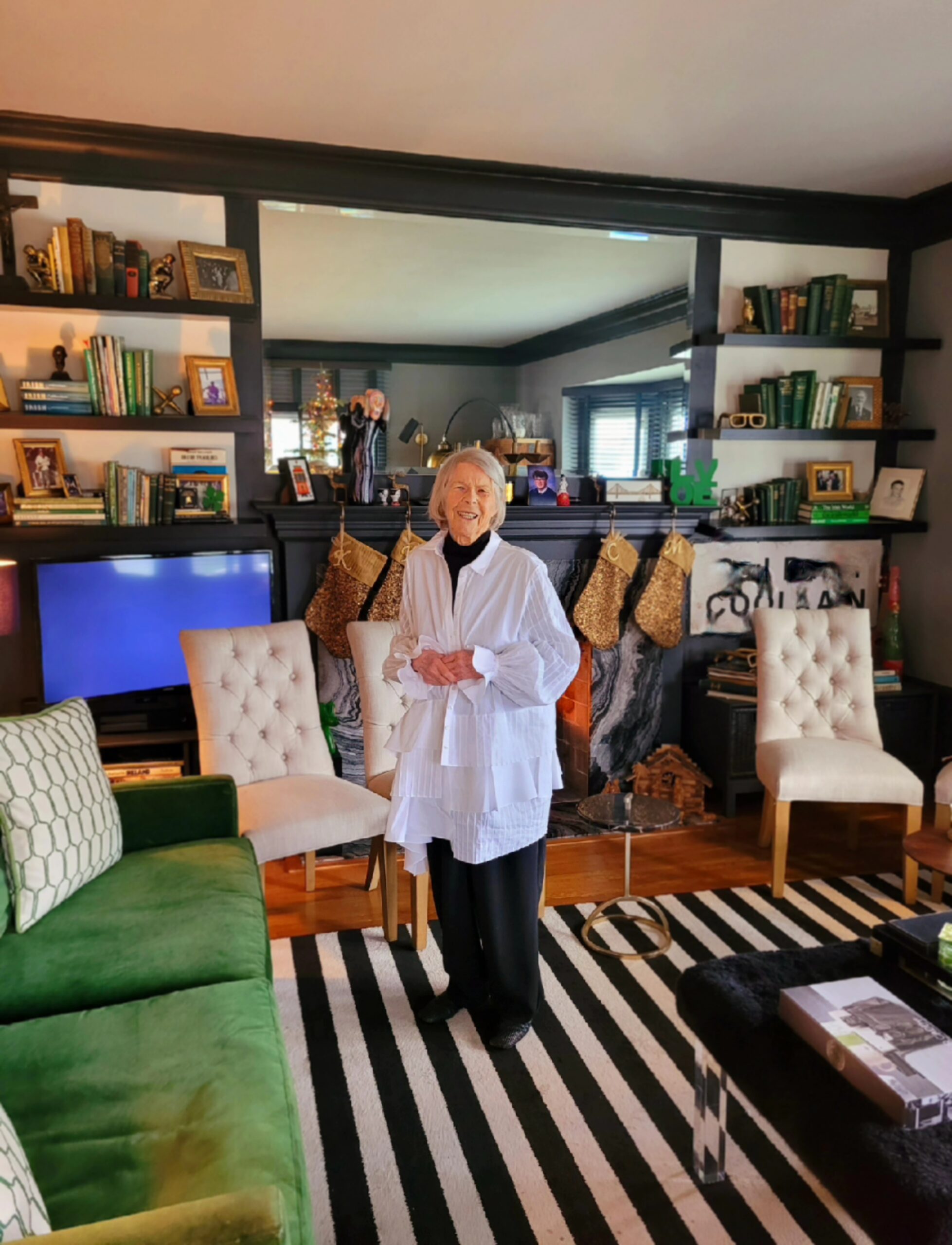 What I miss most about Ireland is something hard to define. You never feel quite settled. Your heart and soul are divided between the country of your birth and your American home.

Of course, I miss my family dearly. Although we speak often, I miss the every day closeness with them that can’t be replaced with a phone call. 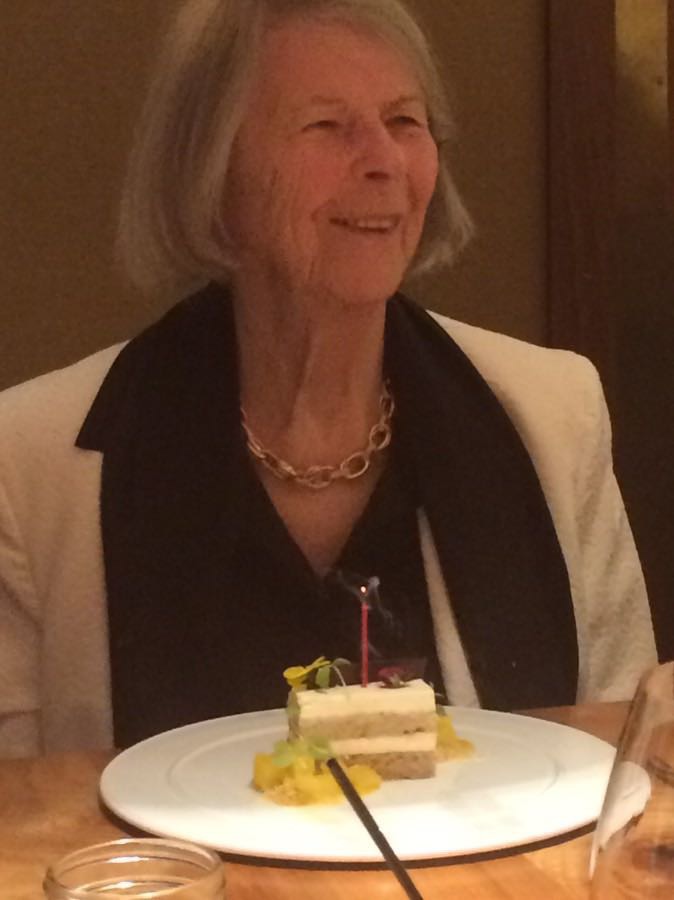 Will you return to Laois at some point in the future?

At the age of 96, it is not likely, but I enjoy the daily updates from LaoisToday Facebook Page.