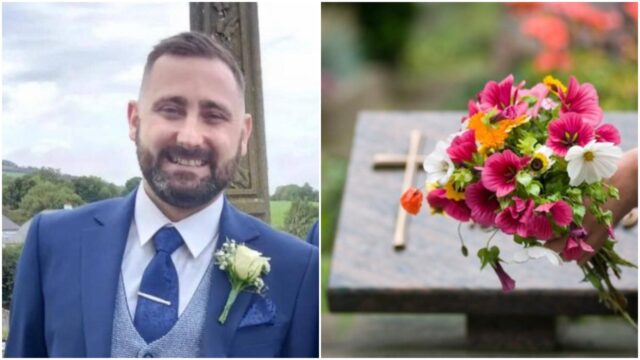 There is deep sadness in Graiguecullen following the sudden passing of Paddy Branagan.

Mr Branagan, who is aged in his late 20s, died while on a work trip in America.

From St Fiacc’s Terrace, Graiguecullen, Mr Branagan passed away in America on Sunday, May 15.

He is predeceased by his father Seamus and also deeply missed by Sonny’s mother Shannon.

Paddy played football for Graiguecullen where he won minor and U-21 titles back in 2010.

Graiguecullen paid a heartfelt tribute to the late Mr Branagan on their Facebook page.

They said: “We are deeply shocked and saddened to hear of the untimely passing of one of our own Paddy Branagan.

“He went on to represent our club with great pride in the intervening years and was an exceptional talent on the field representing both Graiguecullen and Laois.