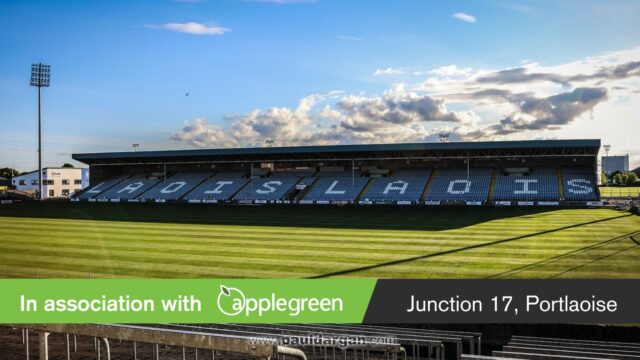 The Laois and Westmeath senior footballers have been handed a Sunday afternoon slot for their opening round Tailteann Cup game on Sunday week, May 29.

The game will throw in at 2pm in O’Moore Park for Laois’s first game in the new competition.

The preliminary round of the Tailteann Cup takes place this weekend where Offaly are away to Wexford and Wicklow are at home to Waterford.

The first round games then take place the following weekend with the four games in the northern section on Saturday and the three southern section games on Sunday.

The quarter-finals, which will remain separated by the regional structure, are on the following weekend, June 4/5 with a two-week break to the semi-finals on June 18/19 and a three-week break to the final on July 9.

Both semi-finals and final will be in Croke Park with the final a curtain raiser to one of the All Ireland semi-finals.

The new second-tier knockout championship is for the 2023 Division 3 and 4 teams.

While there is an exemption for a county from those divisions that reach their provincial final, no team did so there are 17 eligible counties taking part.

Coming off the back of relegation to Division 4 and a Leinster championship loss to Wicklow, Laois will be hoping to rebuild their season.

But they’ve been handed a tough draw against a Westmeath side that have won the last three meetings between the sides – this year’s league, last year’s championship clash and their 2020 Division 2 league meeting.

Westmeath are the second favourites for the Tailteann Cup behind Cavan and are listed at a price of 5/1. Laois are well down the list at 25/1.

Laois continued their preparations with a practise match against Leitrim on Tuesday evening in Portlaoise.

The full list of opening round fixtures is as follows: