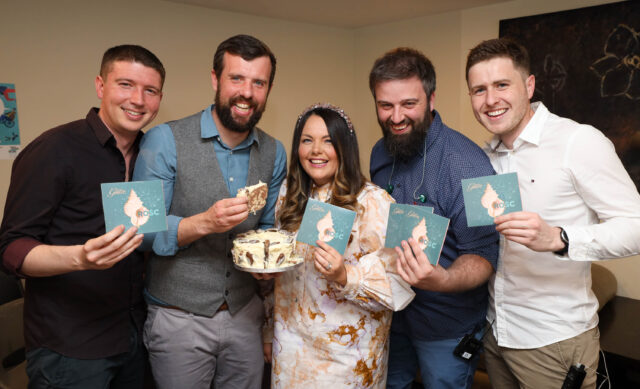 The Dunamaise Arts Centre in Portlaoise last Sunday was the setting for the launch of ‘Rosc’, the 6th studio album by local band Goitse, supported by Sásta.

“It has been over two years in the making and we just can’t wait to get it out into the world for everyone to hear,” says percussionist Colm Phelan one of the two Laois-based founding members of the group.

Colm is a multiple All Ireland and World bodhrán champion and Áine McGeeney is the fiddle & vocalist who has been awarded ‘Female Vocalist of the Year’ and ‘Composer of the Year’ on two separate occasions by the ASLR celtic music awards.

“We both teach locally in Comhaltas branches when we are not touring and it is always great to see so many friends, family and fellow musicians in the audience.

“Although Portlaoise does make for a nerve wracking night for us sometimes,” jokes Áine.

On the album the band are joined by many well known guests including Padraig Rynne, Sean Óg Graham, Martin Brunsden, Aoife Scott, Colm McClean and Daniel Collins, some of whom will be on stage at the launch.

‘Rosc’ contains a mix of Irish and English songs along with newly composed music from band members, subtly intertwined with old traditional melodies.

Together with Sásta (Ruaidhrí Tierney, Dale McKay and David Harte) it made for a great event.

You can check out a selection of images from the occasion below. 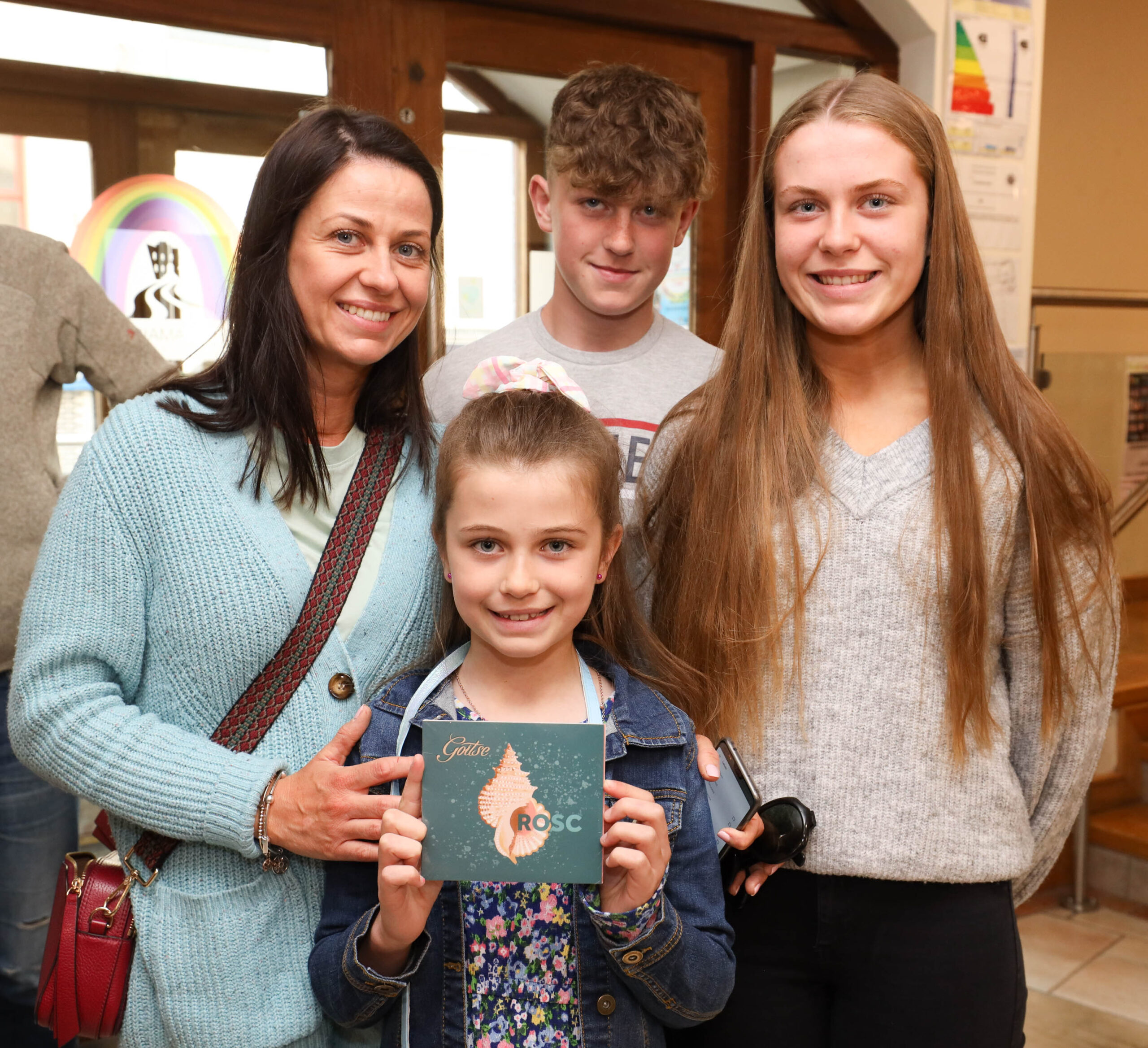 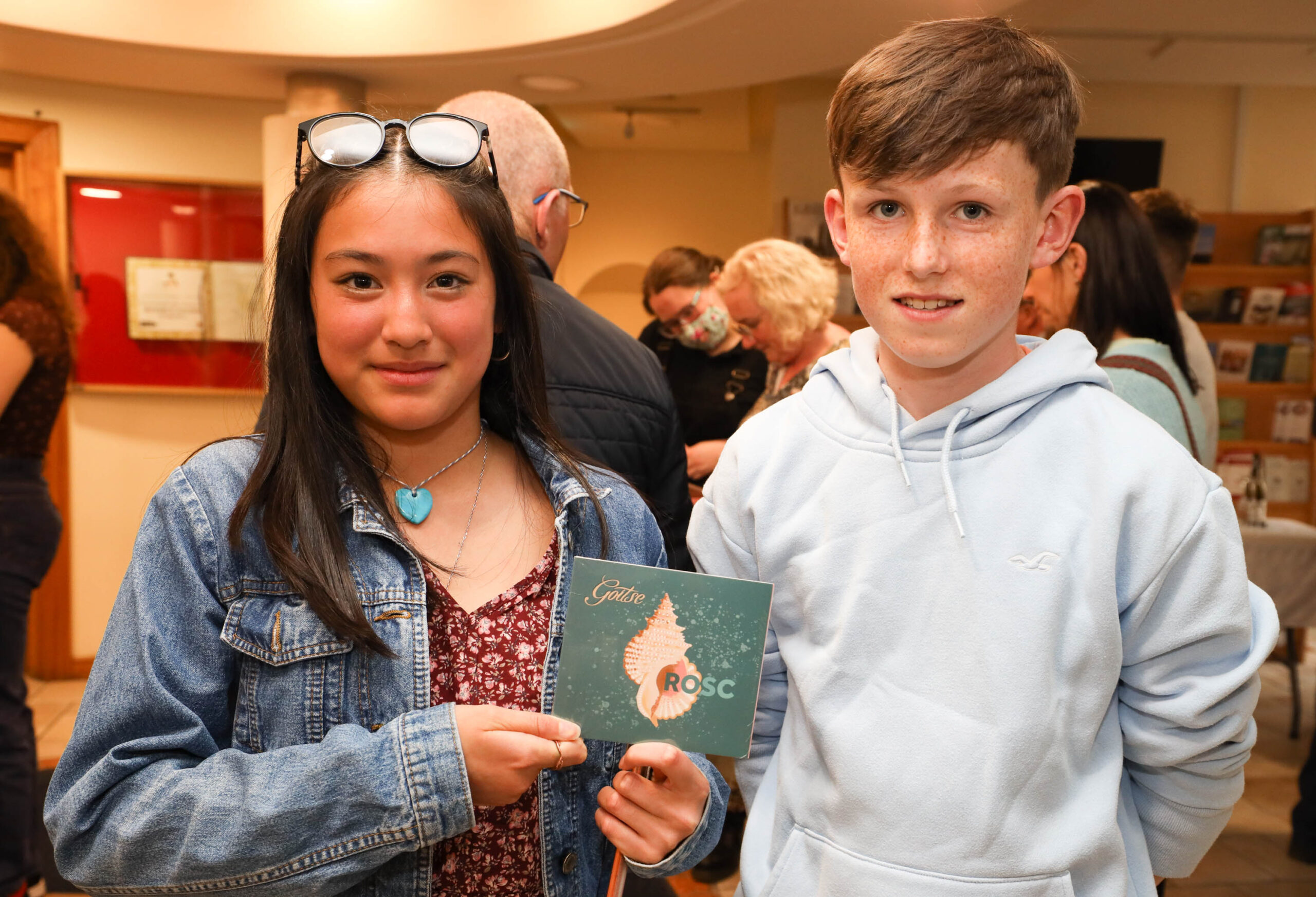 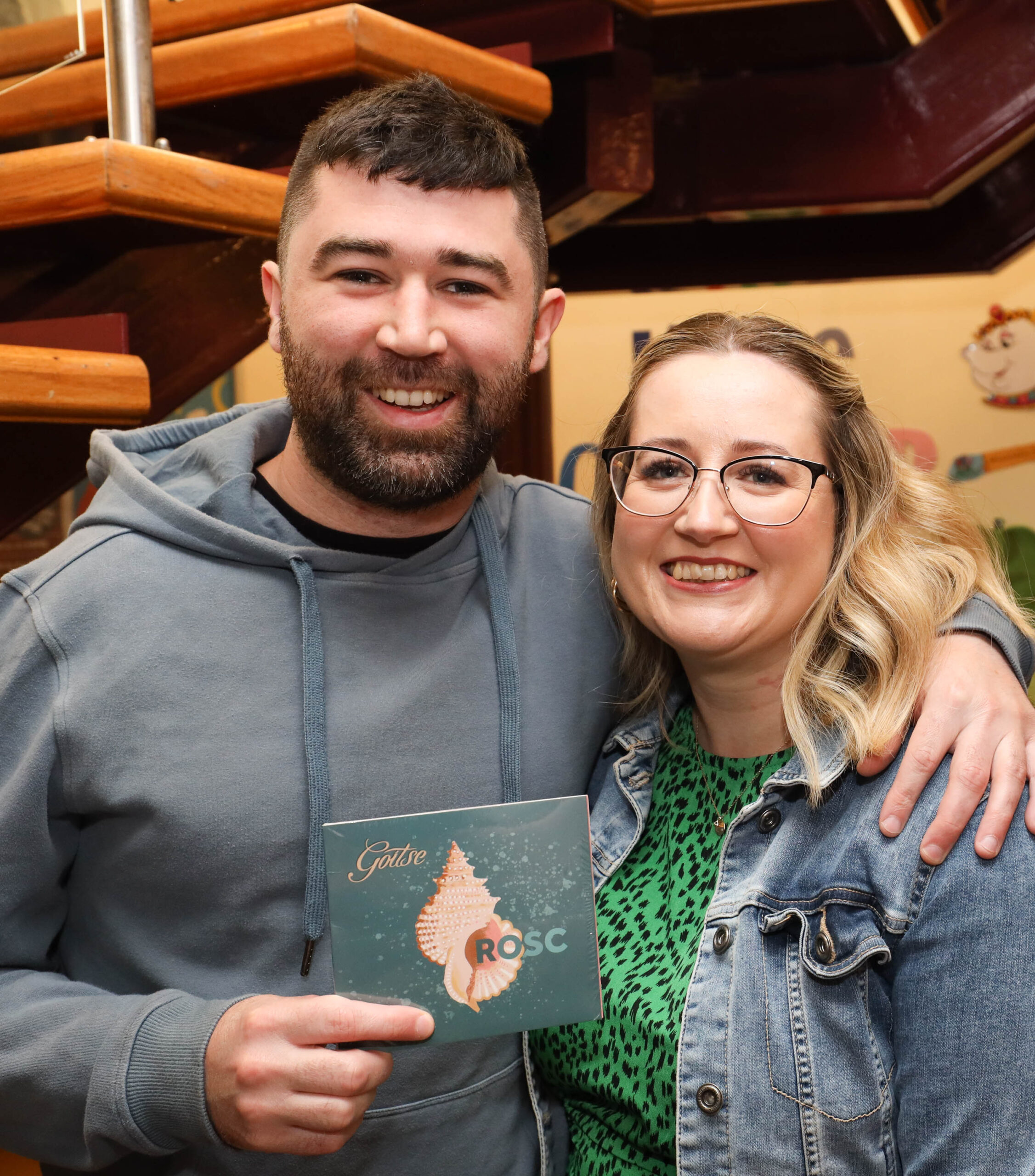 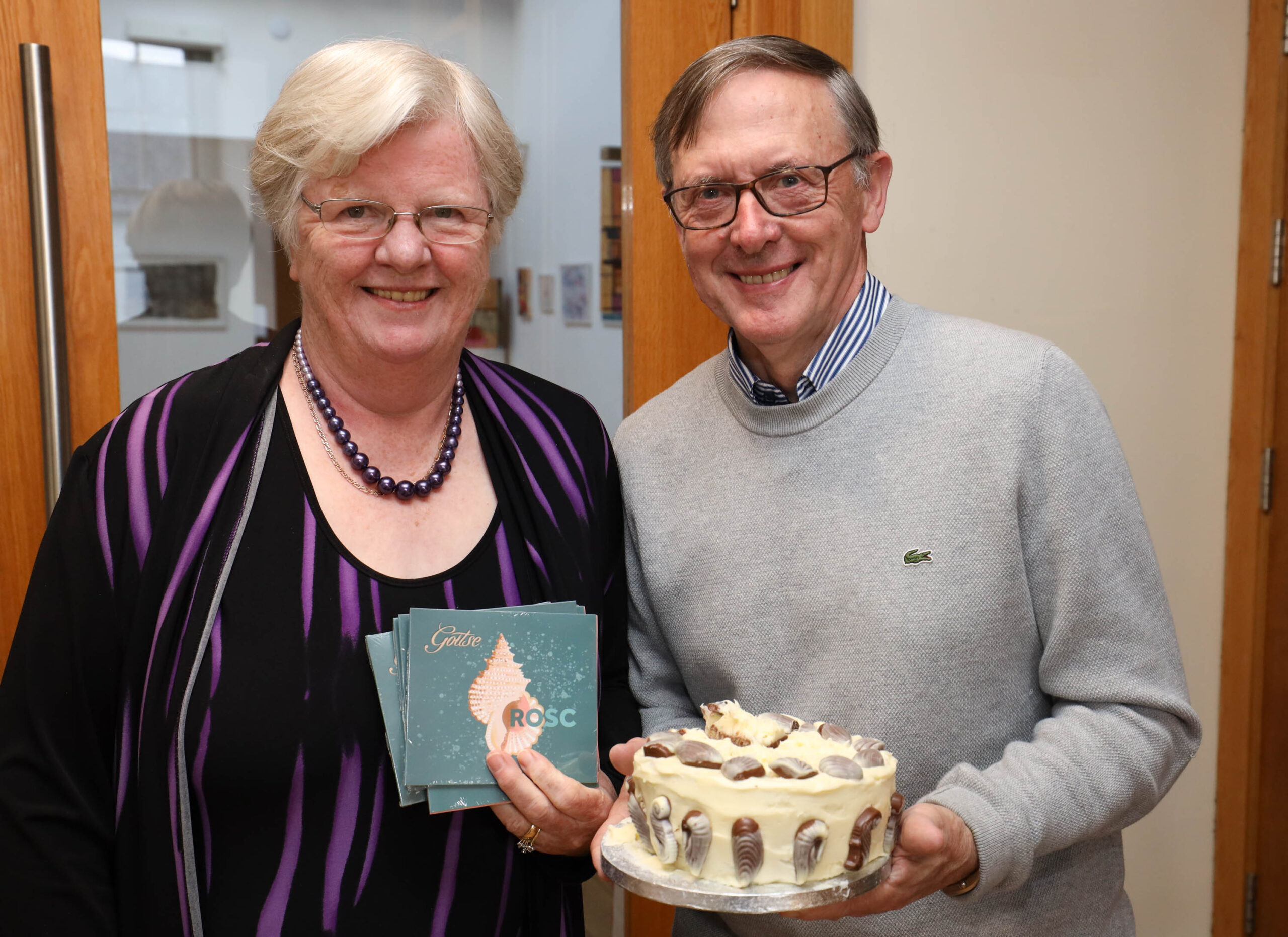 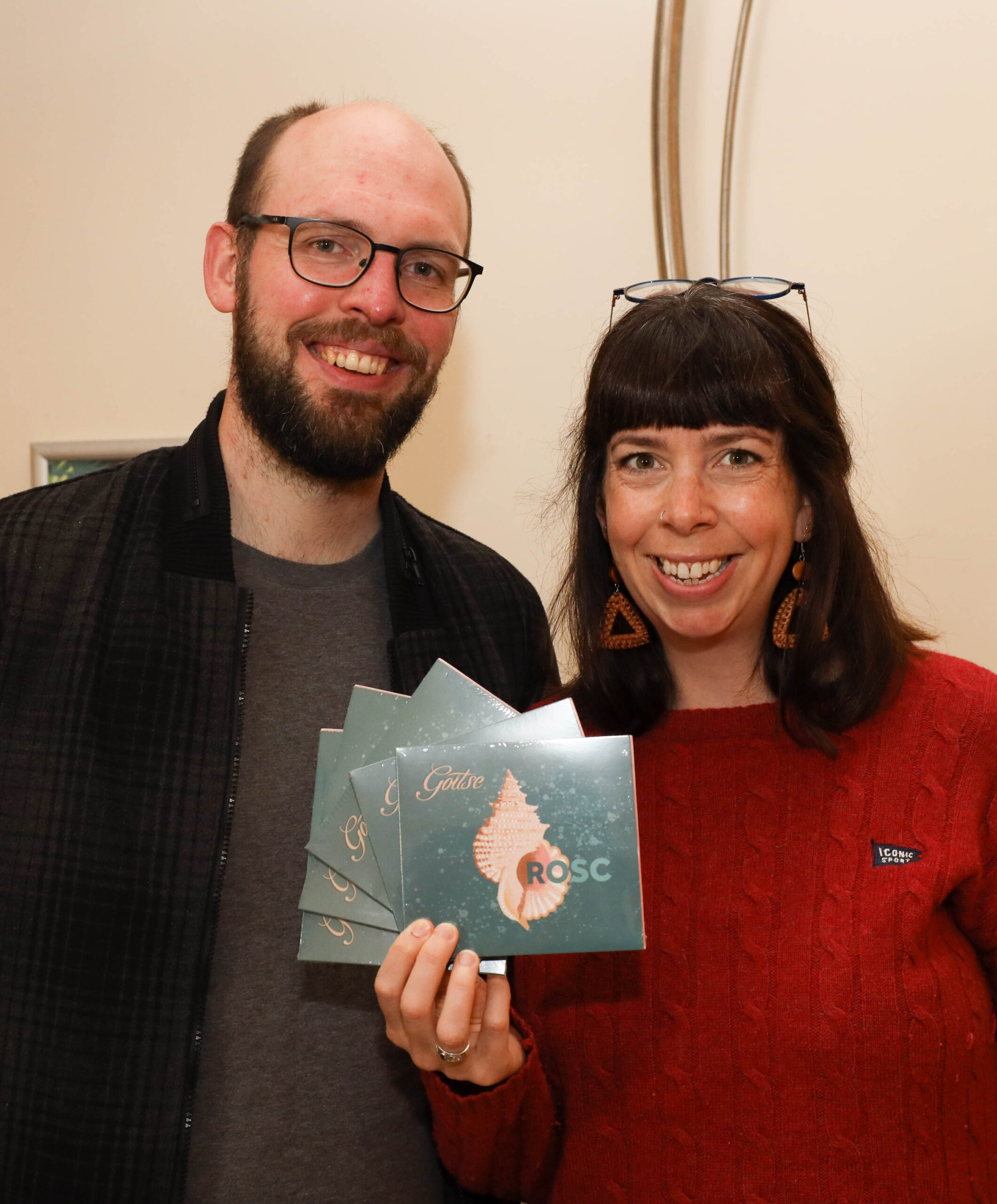 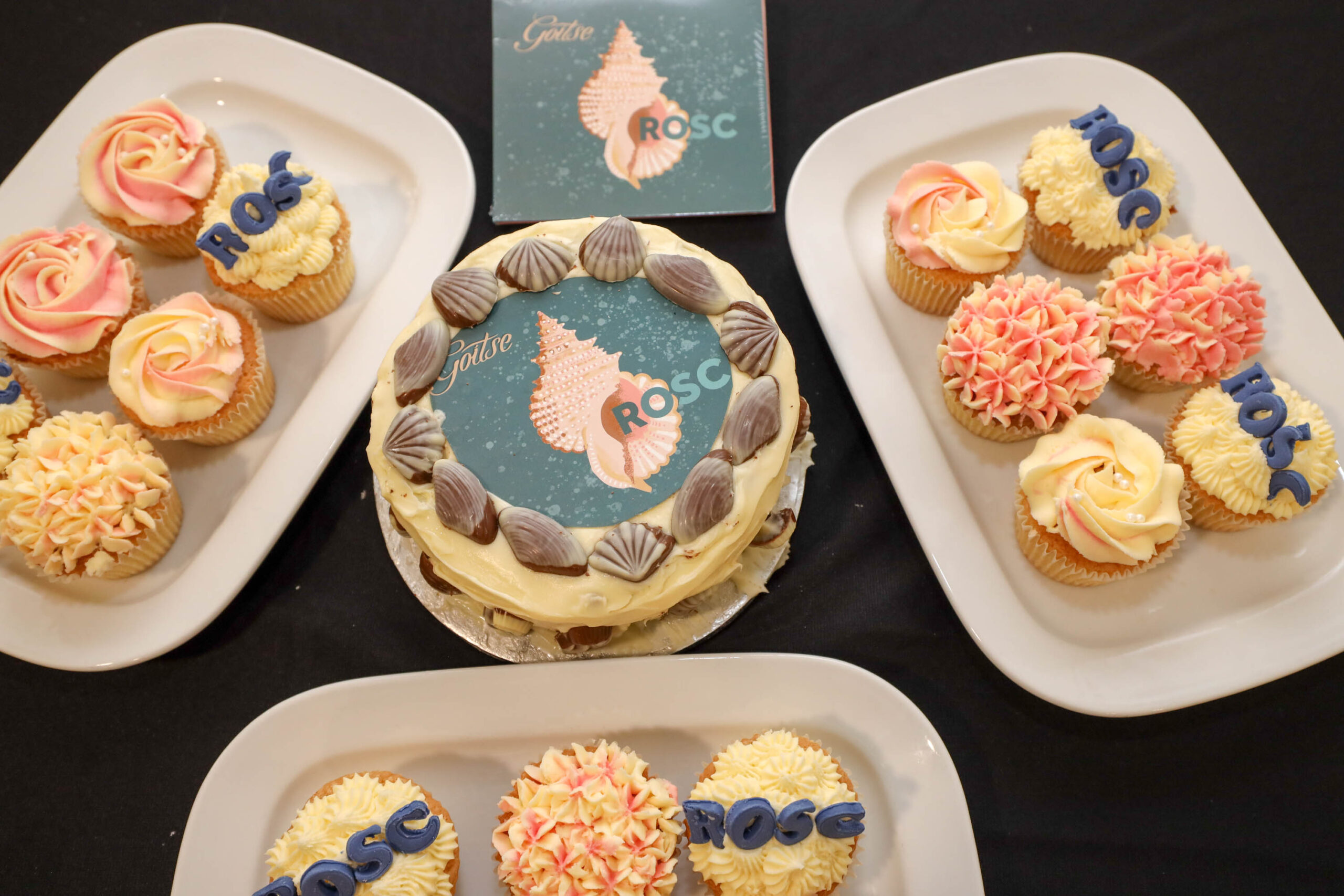 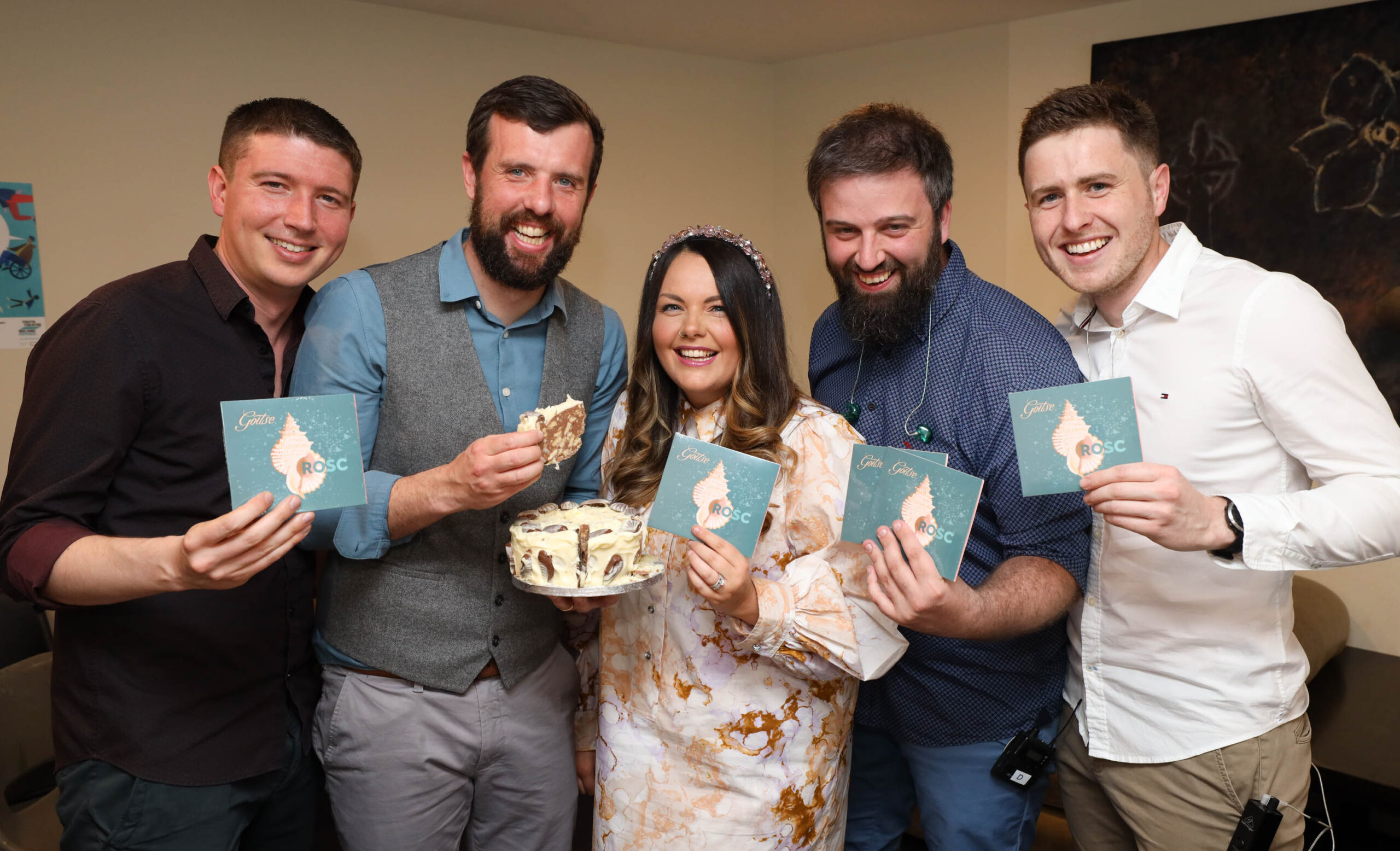 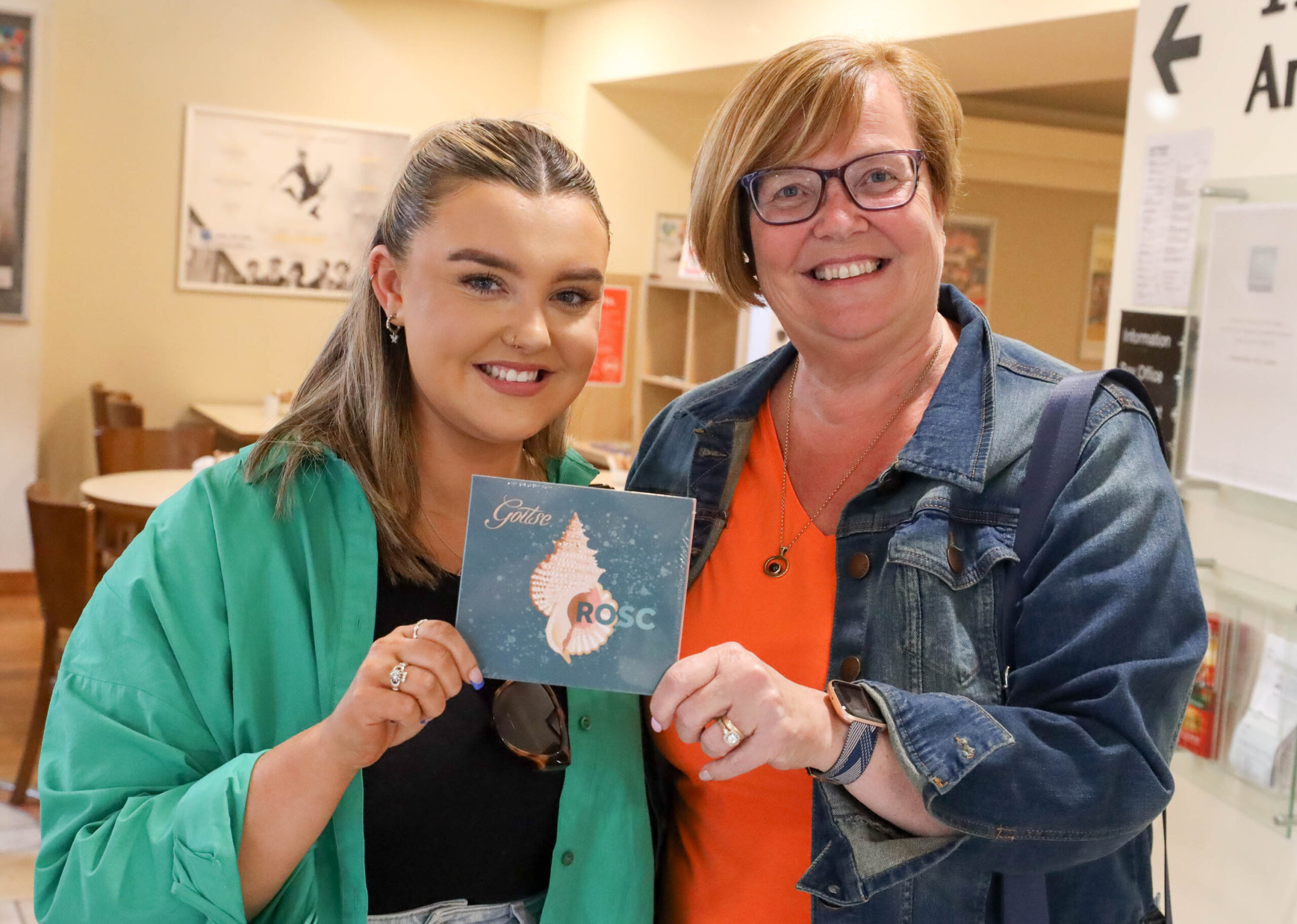 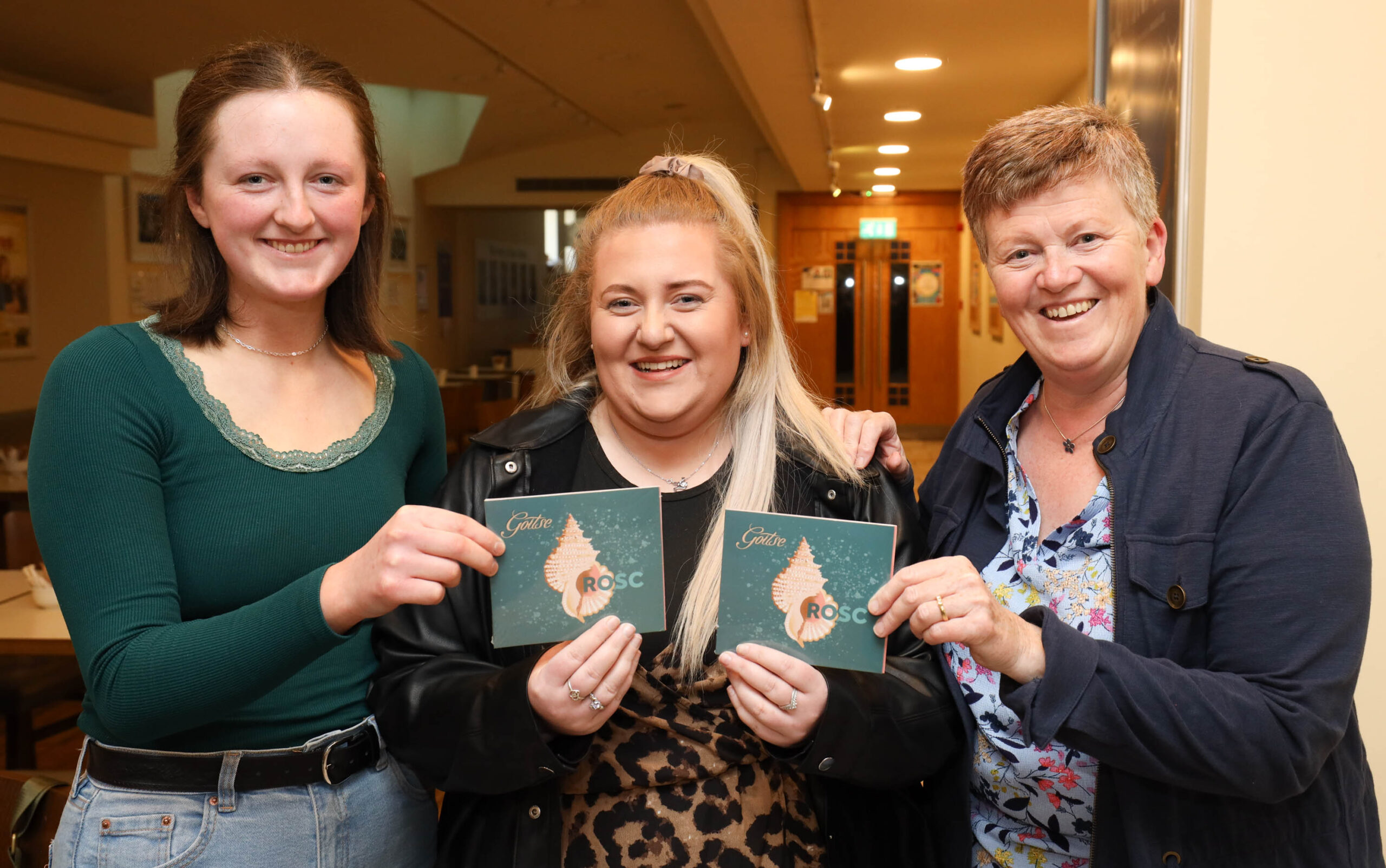 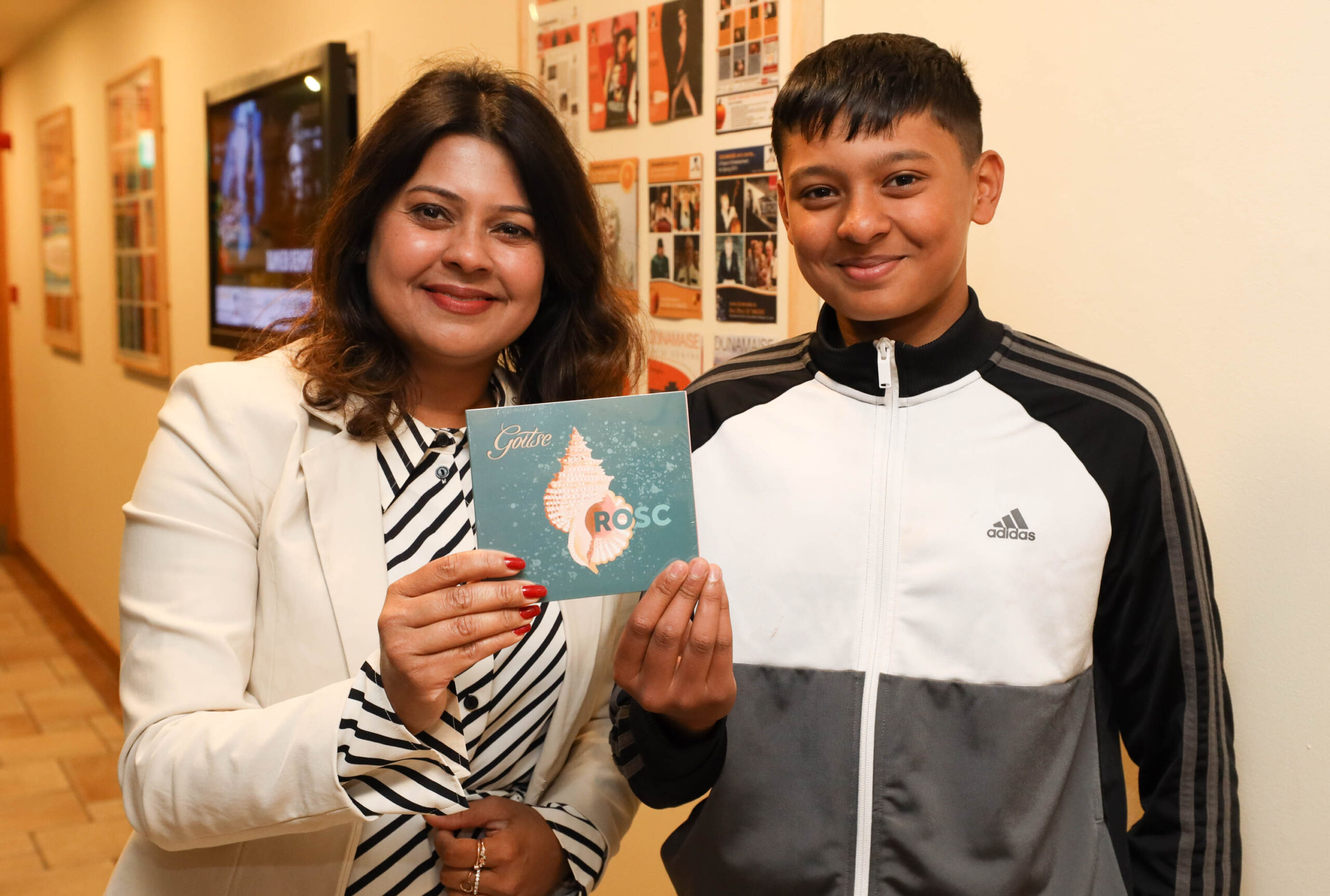 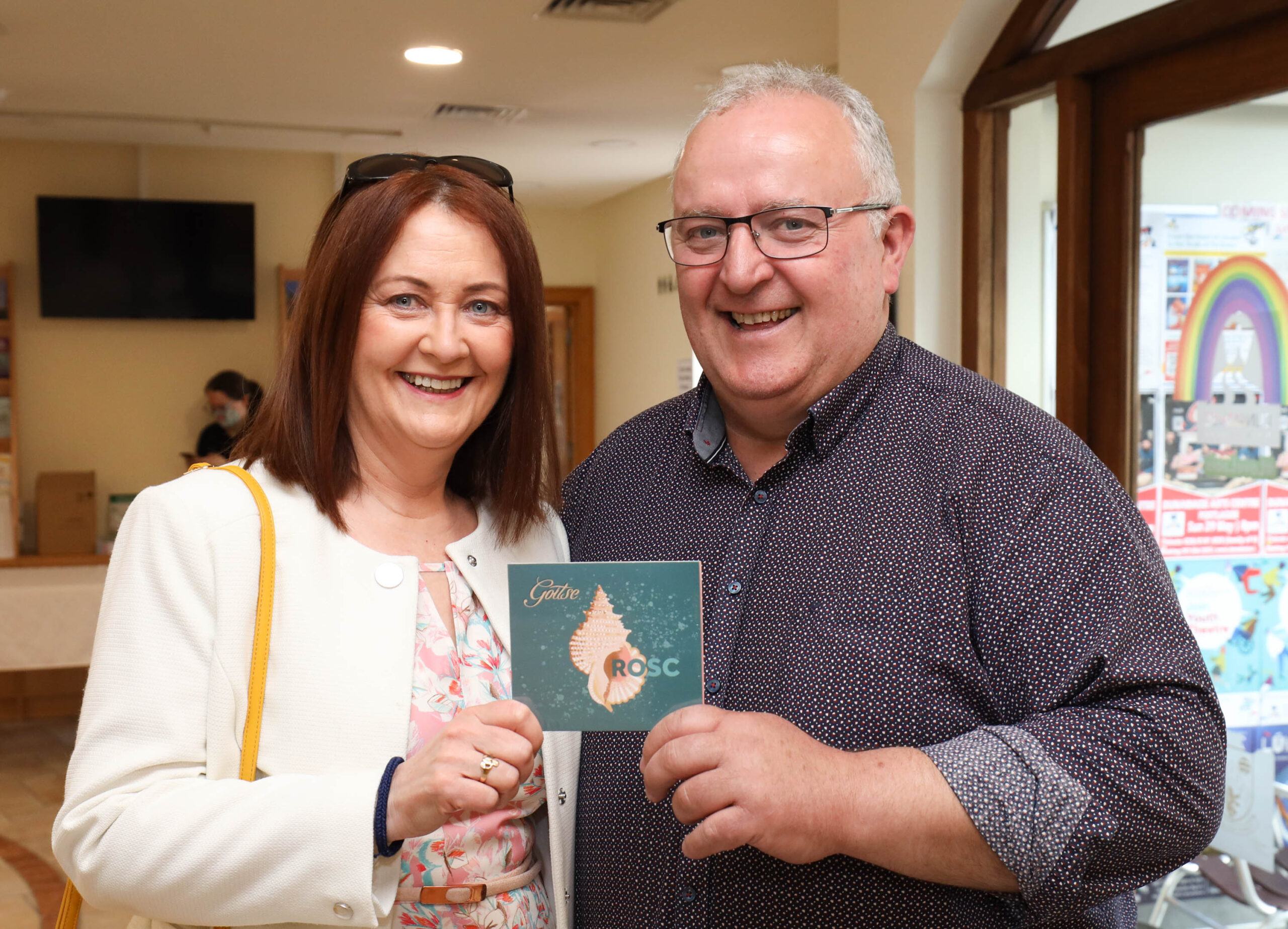 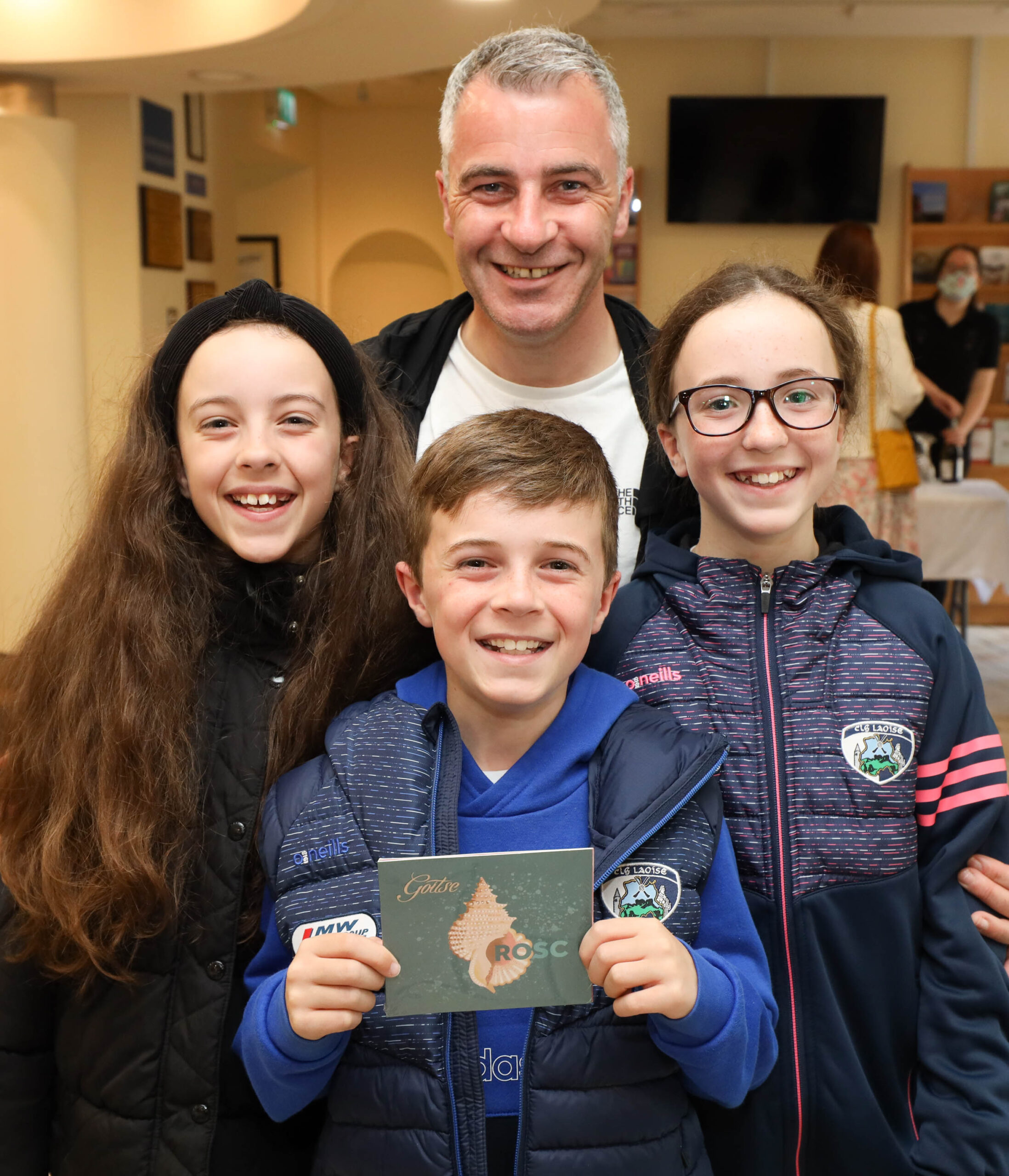 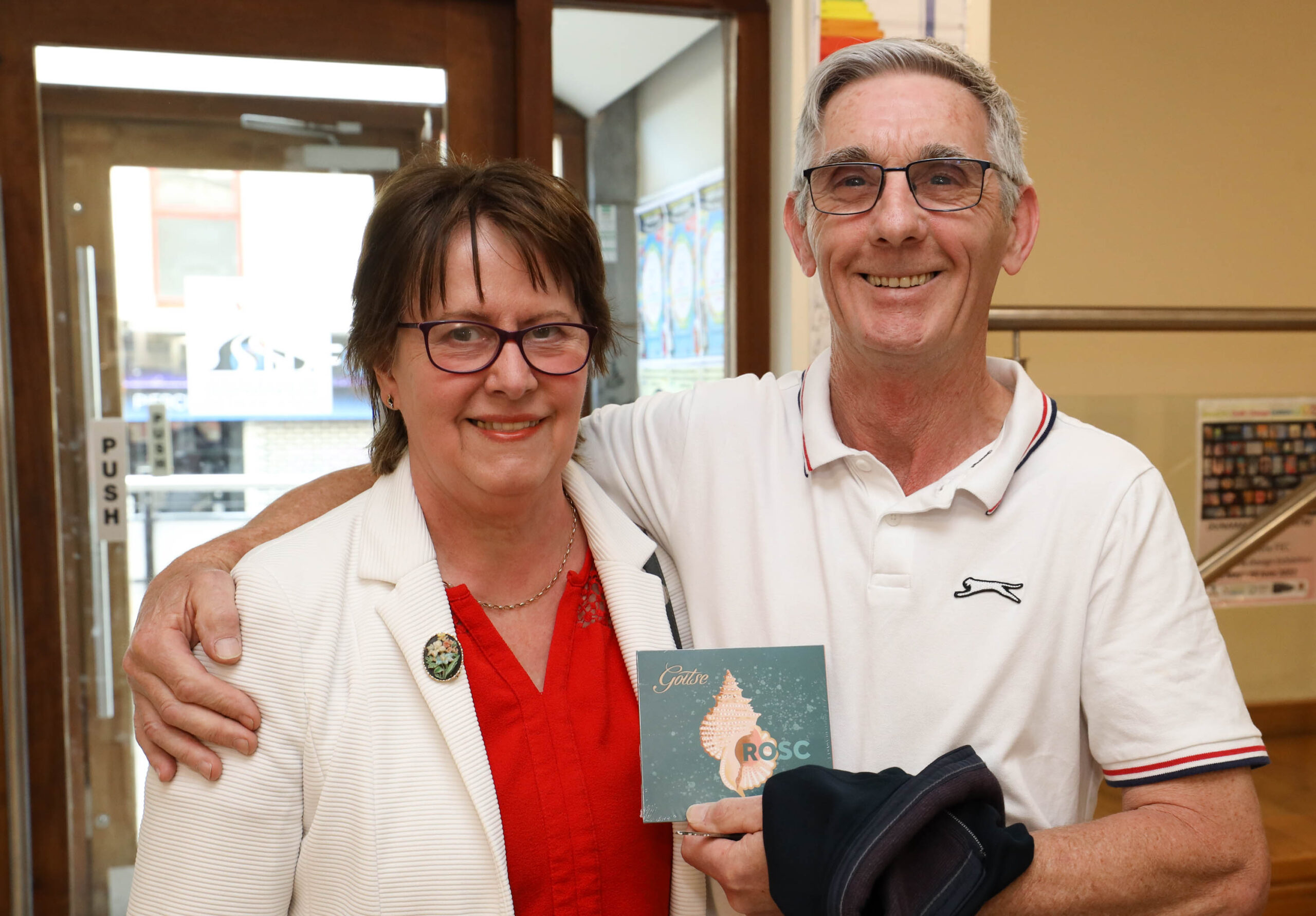 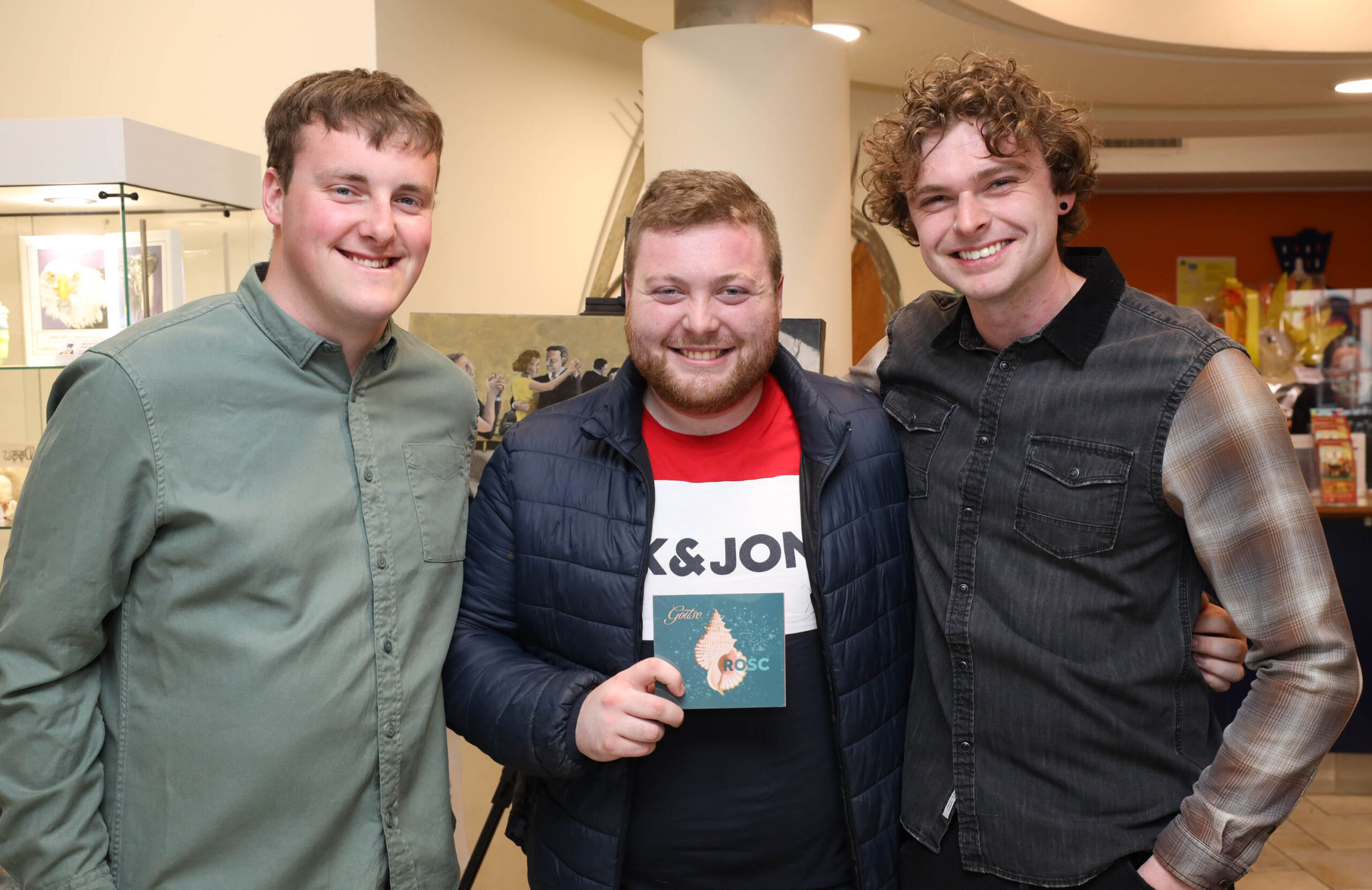 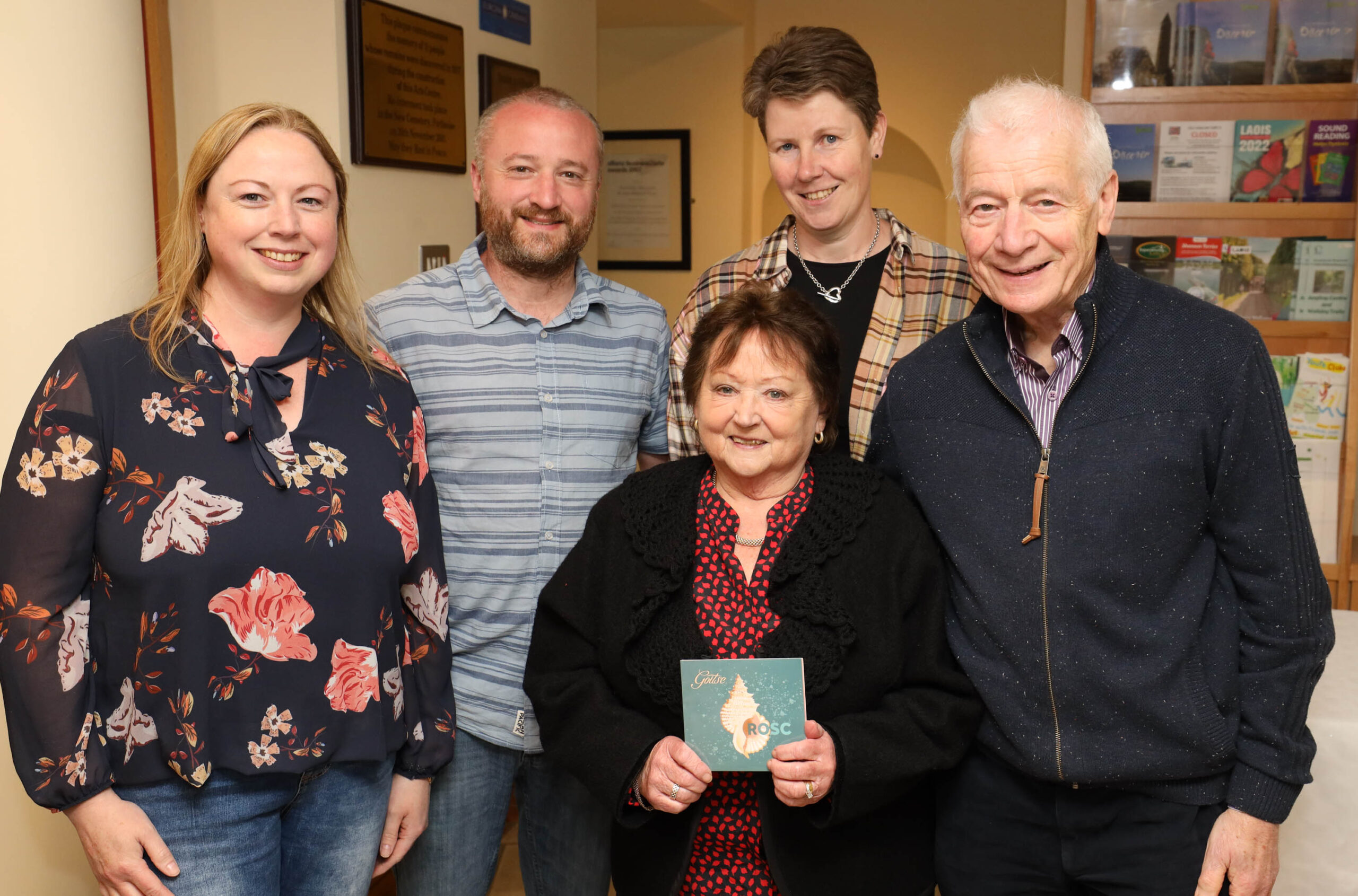 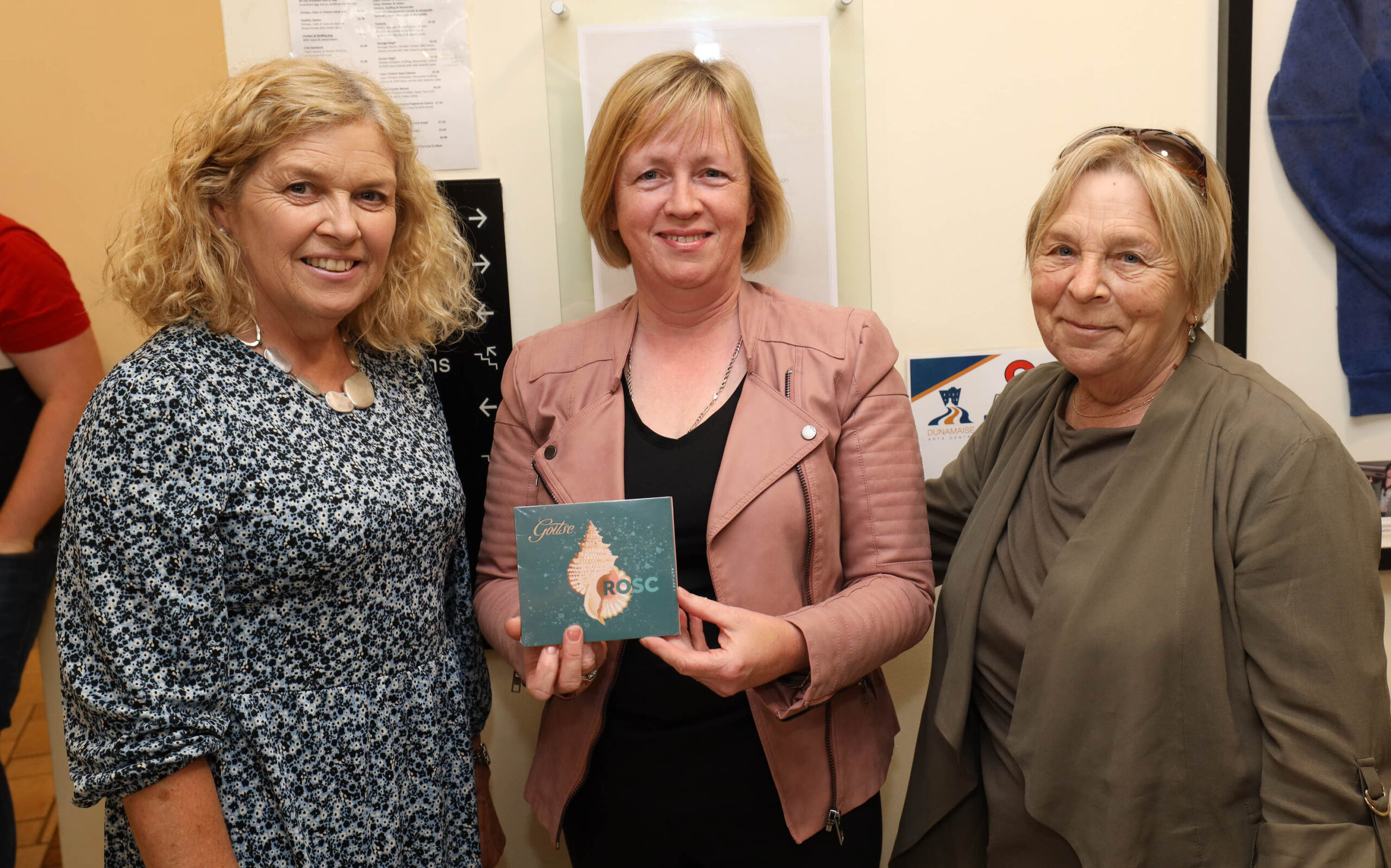 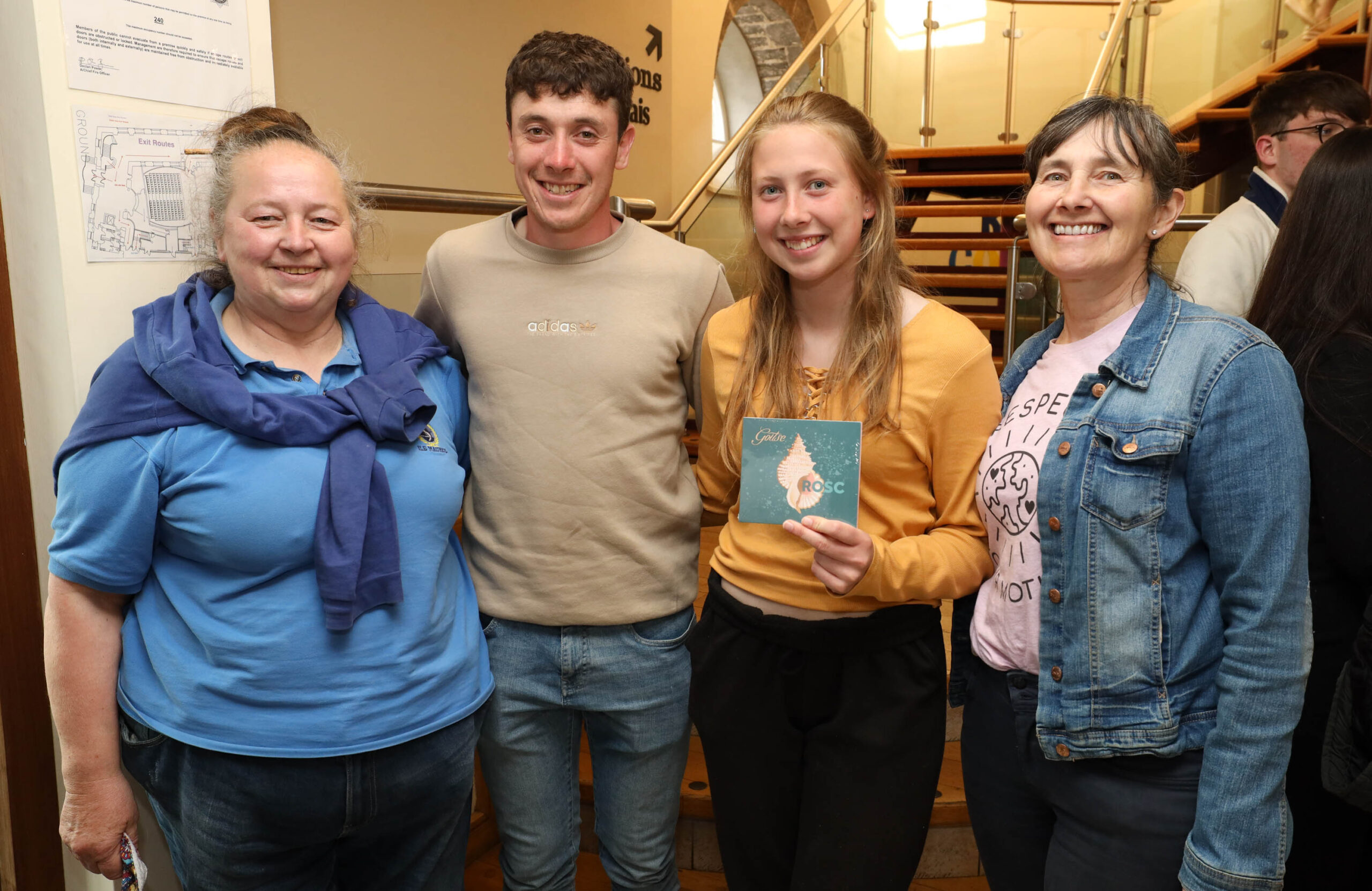