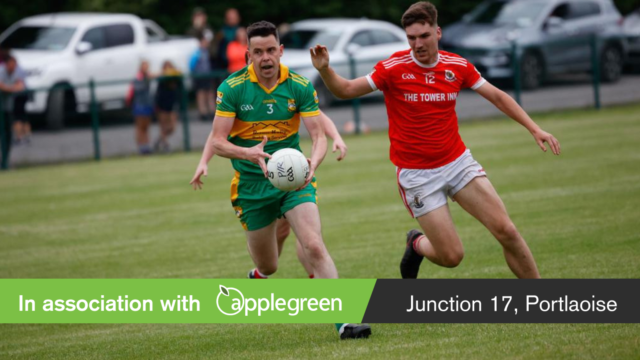 Park-Ratheniska have secured promotion from Division 2 of the Laois club football league following a hard-fought win over their neighbours Timahoe this evening.

The final round league game was a promotion decider, with the winners assured of a league final showdown with Ballyfin on the weekend after next as well a place in Division 1B next season.

In a right good battle in Timahoe, in a game that had a real championship feel to it, Park-Ratheniska did just about enough to scrape over the line.

They had led by seven points at half time, but Timahoe came roaring back into contention in the second half, twice getting the deficit back to one but they couldn’t find an equaliser. A draw would have been enough for Timahoe to go up on scoring difference.

It’s certainly a huge improvement from last August’s championship clash between the sides when Park were 15-point winners.

Admittedly both sides were down a handful of regulars and this was their second league game in five days. 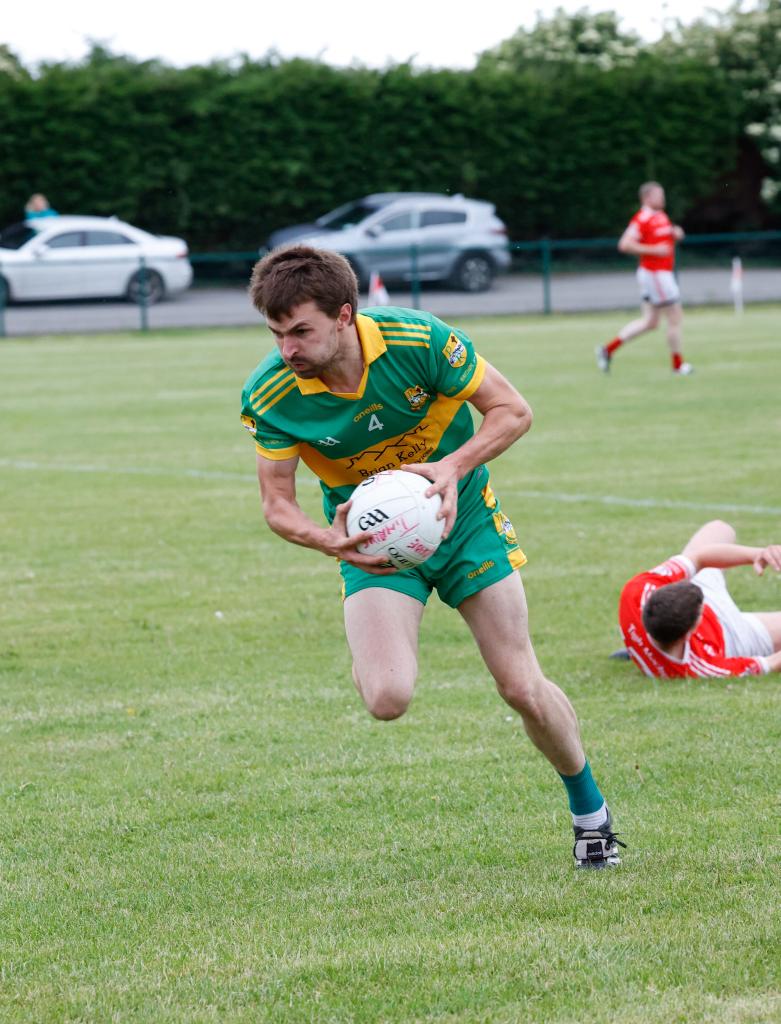 But it was a good contest that was on a knife-edge right up to Eugene Dowdall’s full-time whistle.

Park were much the better side in the opening half with their running game causing Timahoe plenty of problems. Kieran Delaney was in particularly impressive form in the opening 30 minutes kicking six points, five from play, including two off his weaker left foot.

James Connolly was his usual bag of tricks with three points and was joined in the full-forward line by the equally lively Noah Fingleton. Brian Dunne and Sean Tierney also landed a point apiece as they led 0-11 to 0-4 at the break. 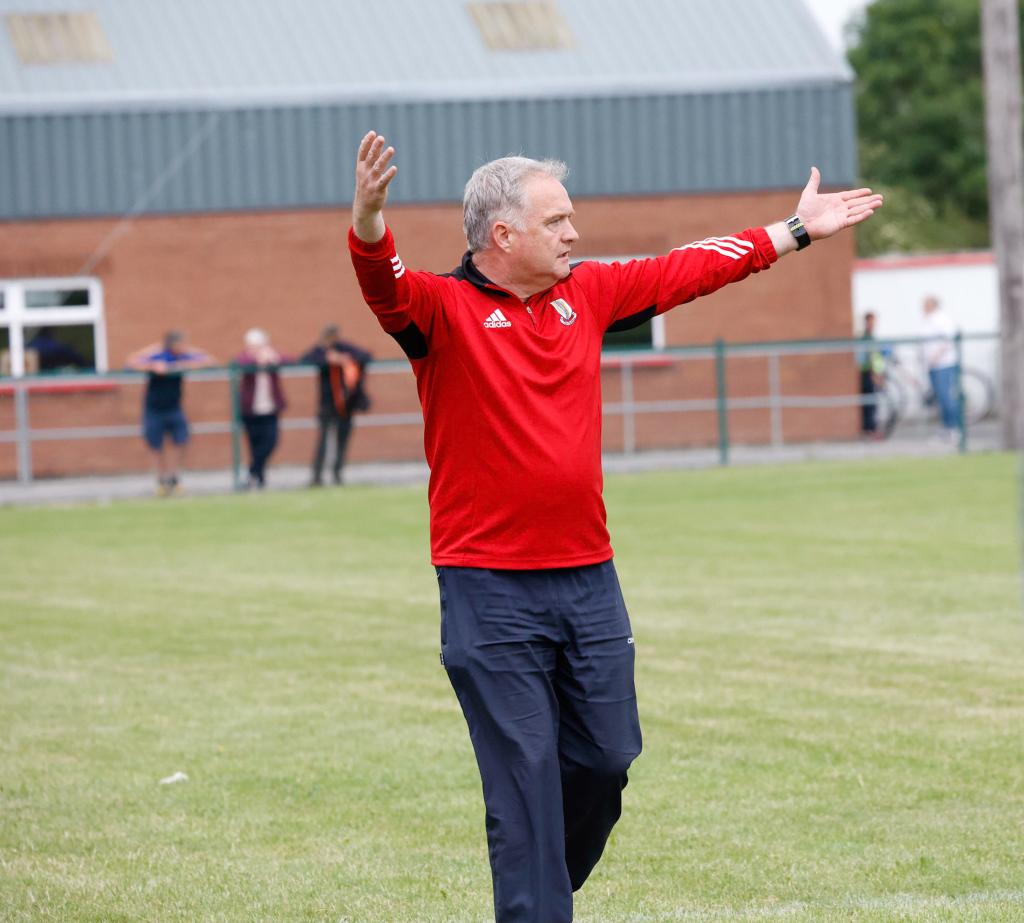 Robbie Foyle got two of Timahoe’s first-half points with Damien O’Connor and Colum Dunne getting one apiece. Timahoe, though, weren’t without chances and could well have had a couple of goals by the midway stage, only to see three decent opportunities go astray.

The game was a real contrast in kickout approaches with Timahoe going long to their selection of big men around midfield and Park working almost everything short.

But once Timahoe got a handle on those short ones in the second half and forced Park to go long, they really got on top. 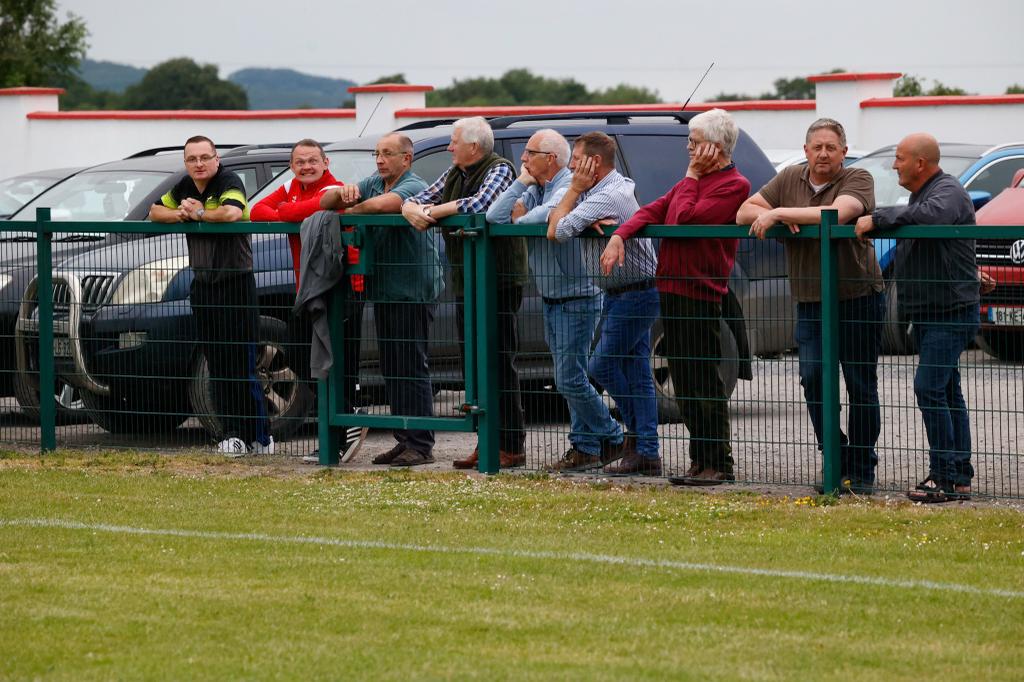 They slowly began to eat into the lead too. Colum Dunne was exemplary on the frees and Daire McDonald, Jimmy Whelehan, Damien O’Connor and Donnacha O’Connor with two had them back within one as we entered the final ten minutes.

One of the Timahoe scores was hotly disputed but after lengthy discussions with the umpires, Dowdall awarded the point. Timahoe’s dander was up.

But they couldn’t get level and saw a couple of efforts tail off.

Park had got a couple of points early in the half from James Connolly and Brian Dunne before Timahoe took over but on a rare foray up the field, Noah Fingleton picked out Sean Tierney to put Park two up. It was a crucial score.

Colum Dunne would respond with another free for the home side but the leveller never came and Park held on.

The semi-final line up in ACFL Division 3 was also confirmed this evening with Barrowhouse taking the final spot thanks to a 2-13 to 2-11 win over The Rock.

In a thrilling finish, Lee Day, who finished with 2-5, got the winning goal with time almost up.

At the other end of the table, The Heath make the drop after losing to O’Dempsey’s.

The Heath finished level on four points with The Rock but go down on the head-to-head rule.

Kilcavan’s win over Killeshin helped keep them in the division.

The semi-final pairings will see Ballyroan-Abbey play Barrowhouse in one semi-final in what will be a repeat of last year’s Junior ‘A’ championship final.

Annanough and O’Dempsey’s will meet in the other semi-final.

In this division, only the league champions will be promoted.

In Division 3B, a Rian Edwards inspired The Harps defeated Stradbally 2-11 to 0-11.

Cillian Maher led the line for Stradbally but their loss means they finish third and face Graiguecullen in the semi final next week.

The other semi final will see The Harps take on Rosenallis.

SEE ALSO – Check out all our ACFL Division 2 coverage here