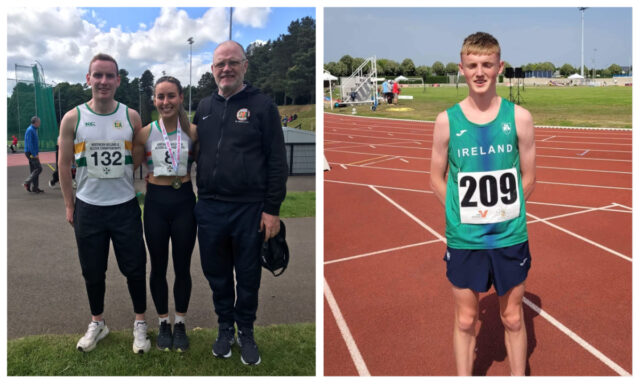 The European U-18 athletics Championships will take place next month – and Laois will be well represented.

Jack Fenlon has been selected as part of the Irish team to compete in Jerusalem, Israel form July 4 to 7.

The Courtwood teenager is one of 20 Irish athletes who will compete at the games and he will run in the 3000 metres.

Ahead of the games, Fenlon travelled to Franconville, France last weekend.

While the St Abban’s athlete has qualification standards in both the 1500m and 3000m, he has chosen to concentrate on his preferred event the 3000m.

With temperatures soaring in Franconville, Jack churned out a fantastic performance to finish with a new pb of 8:21 and guarantee his selection for the Europeans.

Jack was among the pack early on in the race and as four athletes broke away into the final 400m Jack was very much in contention.

With his parents John and Suzanne among the travelling Irish Support, Jack kicked into another gear up the home straight to take victory and set a new pb.

This will serve as a huge confidence boost for Jack as he prepares to take on the best athletes across Europe in the U-18 Championships.

Meanwhile, six athletes from the St Abbans made the trip to Belfast on Saturday to take part in the Northern Ireland Senior Track and Field Championships which were held in Mary Peter’s track, Belfast.

It was a very fruitful trip for both Maisy O’Sullivan and Saragh Buggy who came away with victories.

Eoghan Buggy was extremely consistent running 49.91 in both his heat and final which saw him take 6th place overall.

Cian Kelly and Will Fox both competed in the 1500m while Niall Harvey finished 8th in his 800m heat.

In the 400m, just a day after successfully defending her PhD, Nessa finished 2nd in a time of 58.25. 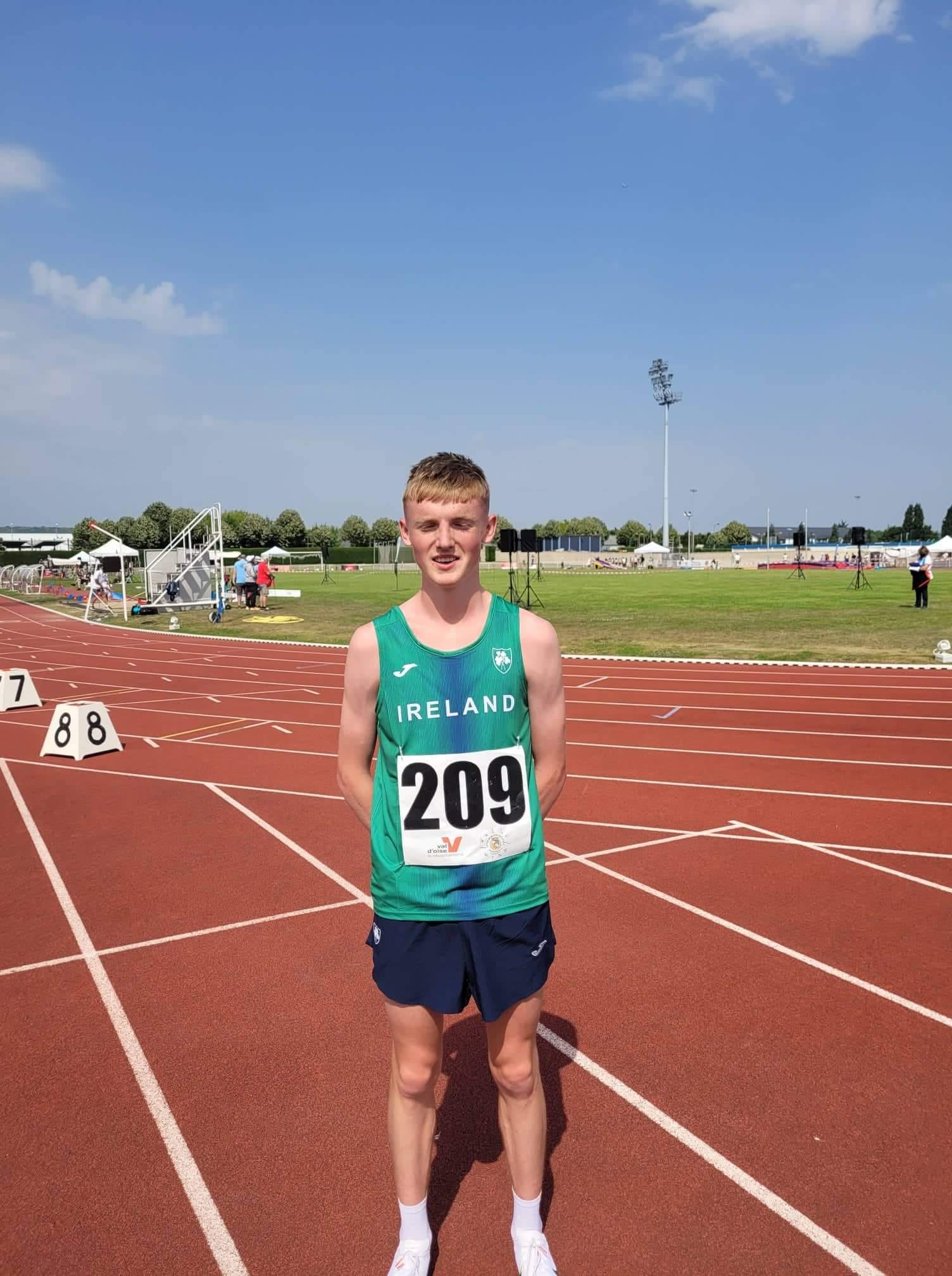 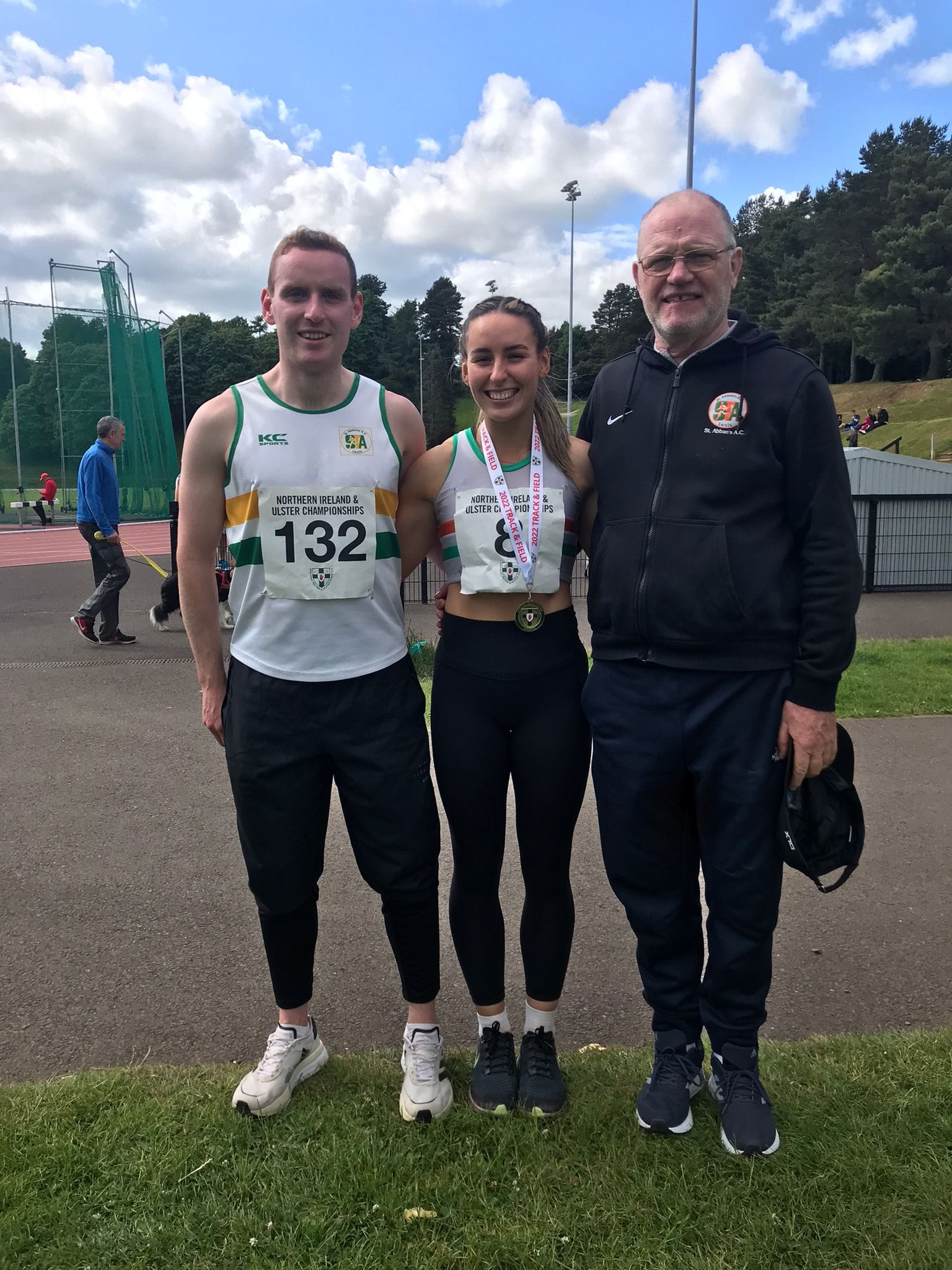 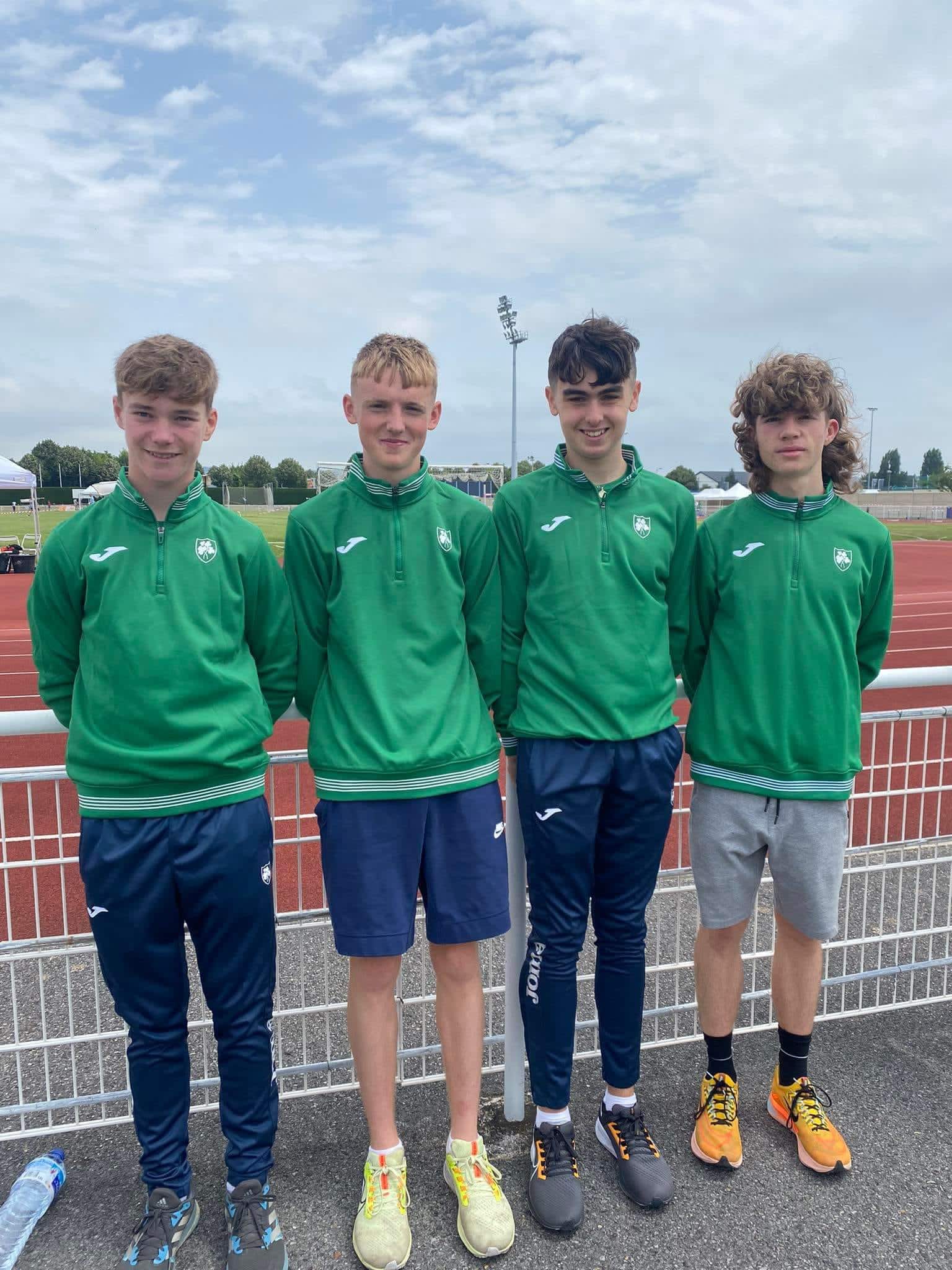