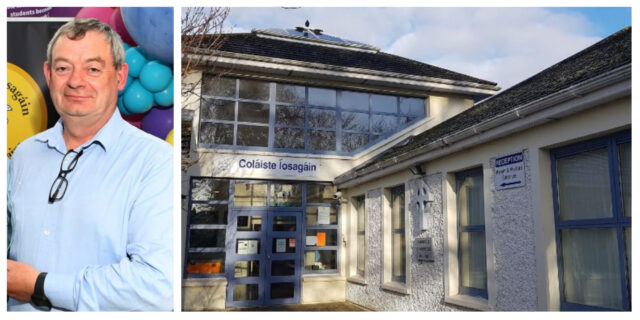 “We thank him for his 22 years of service and leadership.”

He informed staff and students of his decision yesterday on what was essentially the last day of the school year with the final Leaving Cert exams taking place.

Mr Bennett was a hugely respected and well-liked principal where he oversaw a staff of over 80 and a student body of over 1,000 pupils.

Prior to holding the principal’s role, Mr Bennett had been deputy principal in Portlaoise CBS.

Among the key priorities for his successor will be to get a new build for the school over the line.

The school community have been campaigning for a new build for some time with the €25 million project now at the planning permission stage.