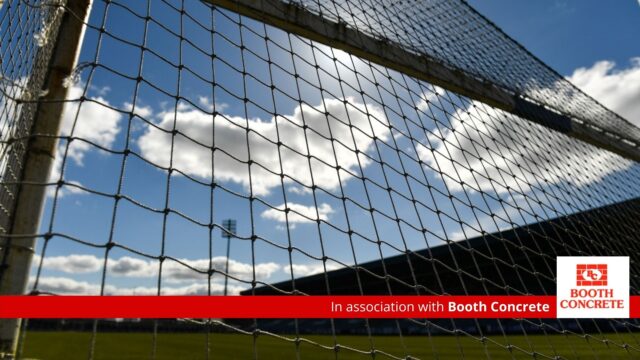 We’re approaching the end of the league season and getting ready for the start of the championship.

The week gone by saw a glut of league finals take place – with just a handful left to complete.

Steven Miller and Alan Hartnett are back to look back at all of the games.

It was a nightmare for the lads on the predictions this week as they got the majority of matches wrong.

Only the Division 1B final between Killeshin and Stradbally was predicted correctly – and that didn’t look likely in injury time as Stradbally led by a point.

The Division 4 final went the way of Emo as they defeated Arles-Kilcruise.

While the lads also look at the Division 3A and 3B semi finals which took place last week.

We have also chosen our three nominees for Star of the Week – the vote for which will take place on Instagram.