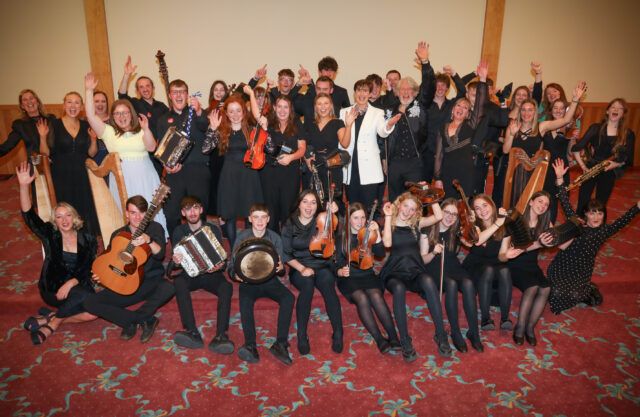 The Music Generation Laois Trad Orchestra were delighted to perform at such a significant event which marked a recognition for Arts and Culture in Ireland and celebrated Music Generation’s achievements over the past ten years.

“Our musicians were outstanding! We are very grateful to U2 and The Ireland Funds for their support throughout our journey, and we look forward to the next 10 years as we continue to make music education accessible to all children and young people in Ireland.”

Music Generation Laois, led by Laois and Offaly Education and Training Board with support from Laois County Council, was established in 2012 and was one of the earliest Local Music Education Partnership to commence programming.

Since its inception, nationally Music Generation has invested €66.3 million in ensuring access to performance music education across Ireland.

It has expanded to 29 counties and the number of children and young people participating in the programme has grown from 6,481 programme participants in 2012 to almost 80,000 today.

The programme has delivered 490,000 hours of performance music education tuition since its inception and has increased its staff from one employee to 442.

Initiated by Music Network, Music Generation is co-funded by U2, The Ireland Funds, the Department of Education and Local Music Education Partnerships.

Adam Clayton joined the celebration on behalf of U2 and acknowledged the achievement and impact Music Generation has had since its official launch.

Adam Clayton said: “We are immensely proud of everything that Music Generation Laois has achieved during its first decade.

“We are also very grateful to you, The Ireland Funds for a partnership in sharing in our vision and helping us to bring this big idea to life.

“We believe that Music Generation has the potential to be one the U2’s greatest legacies because of the positive and lasting impact that music education can have on the holistic development of children and young people.” 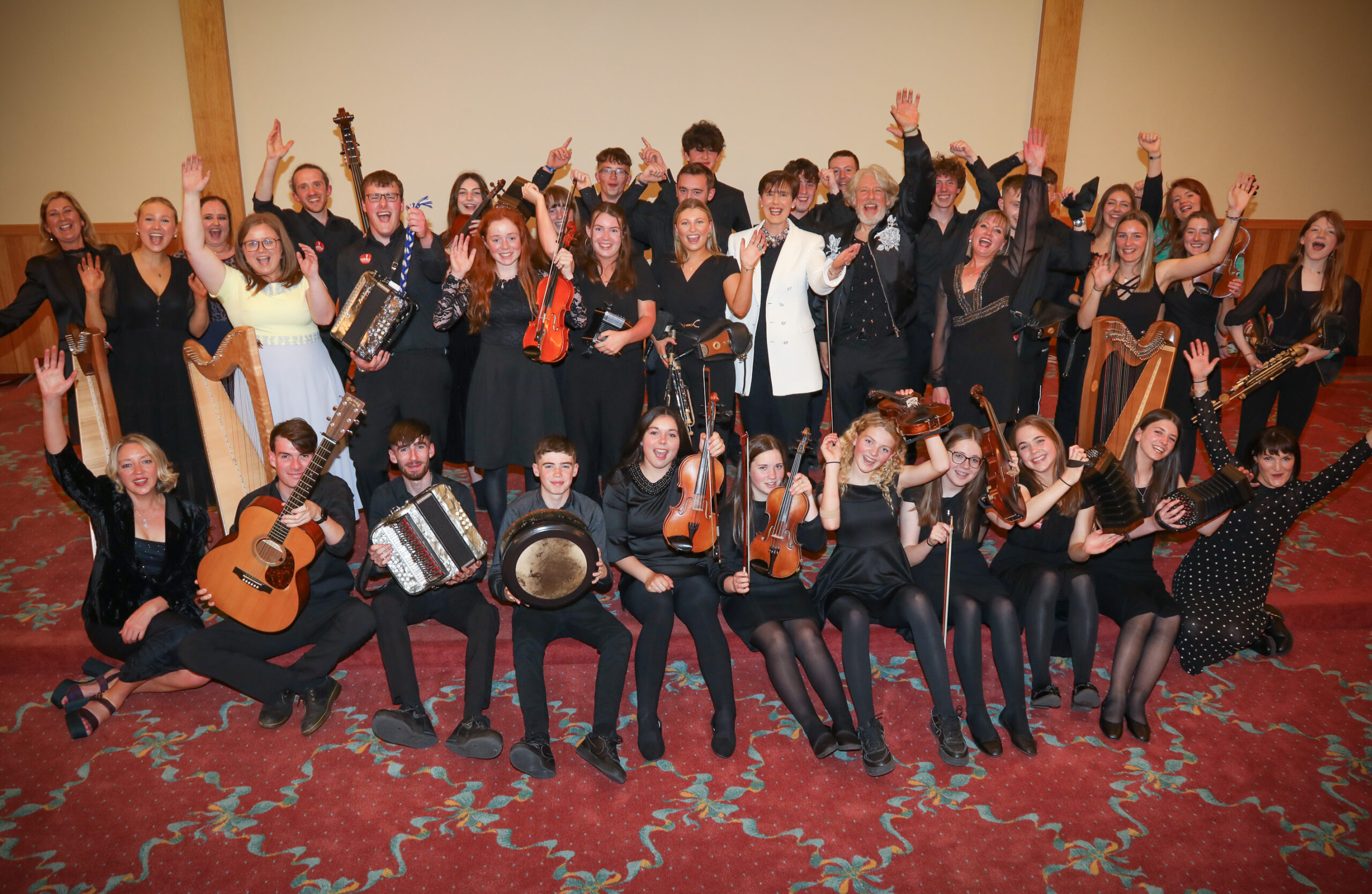