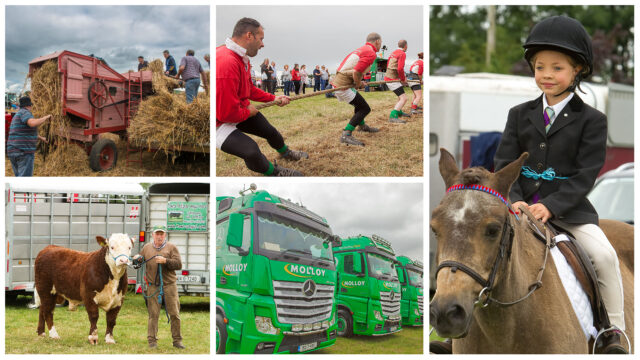 After an absence of a couple of years, the Ossory Agricultural Show, takes place on July 24 2022, at the Ossory Showgrounds, Coolfin, Kilbreedy, Rathdowney.

The show prides itself on being an extremely enjoyable, fun-filled day for all the family, with an array of attractions, entertainment and activities to appeal to all age groups, with, as they say, ‘something for everyone!’

For the agriculturally minded the show has a large variety of classes, which are always keenly competed, including qualifiers for Cattle, Sheep, Horses, and Poultry. 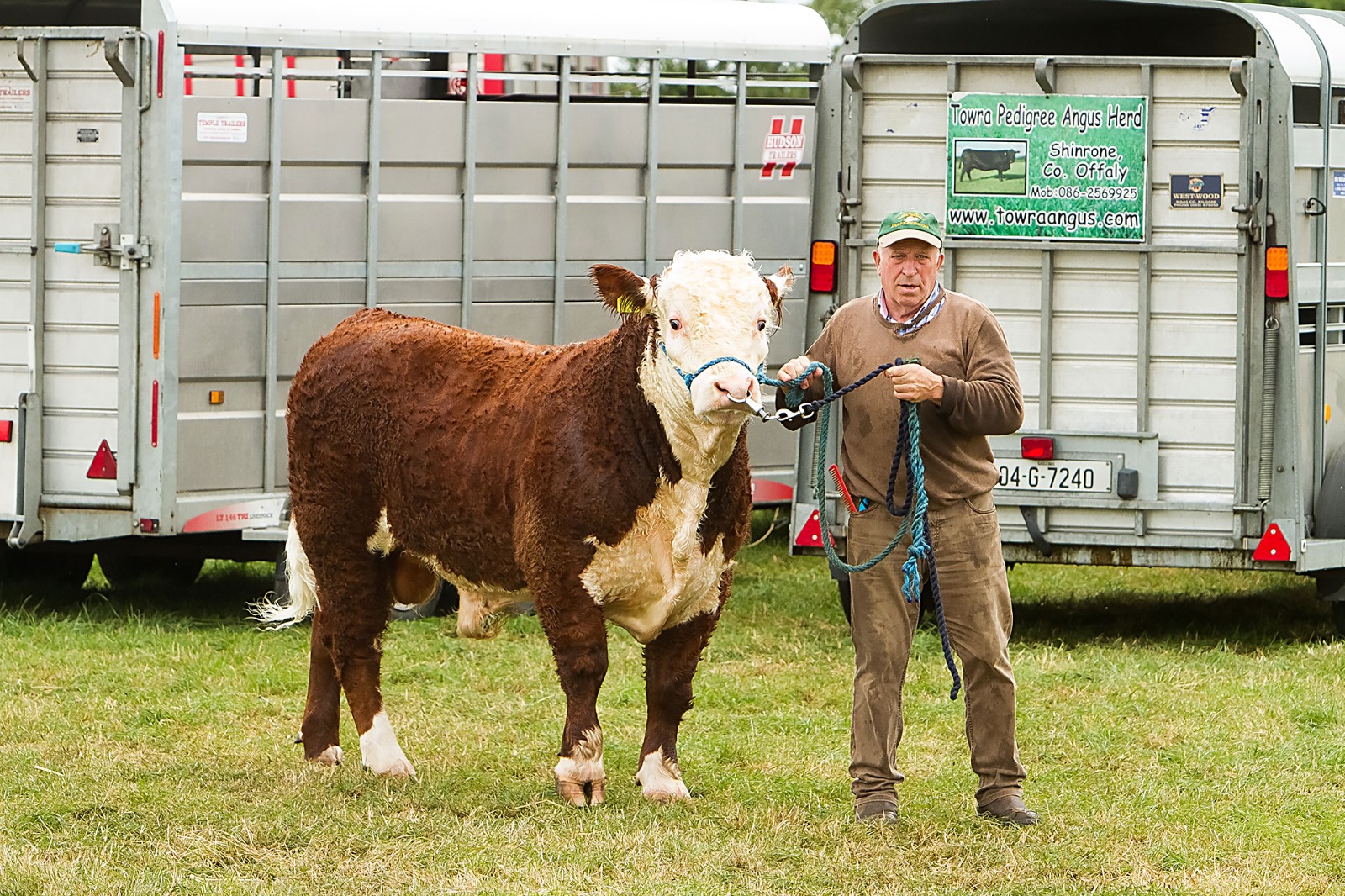 There are also classes for Dogs, Flowers, Vegetables, Baking, Crafts, Produce, Photography and a variety of children’s competitions.

With such a diverse range of inclusive classes, the Ossory Show is a place where the owners of Blonde d’Aquitaine Cattle, Texel Sheep and Boer Goats, to mention but a few, all compete alongside the jam makers, scone bakers and photograph takers. 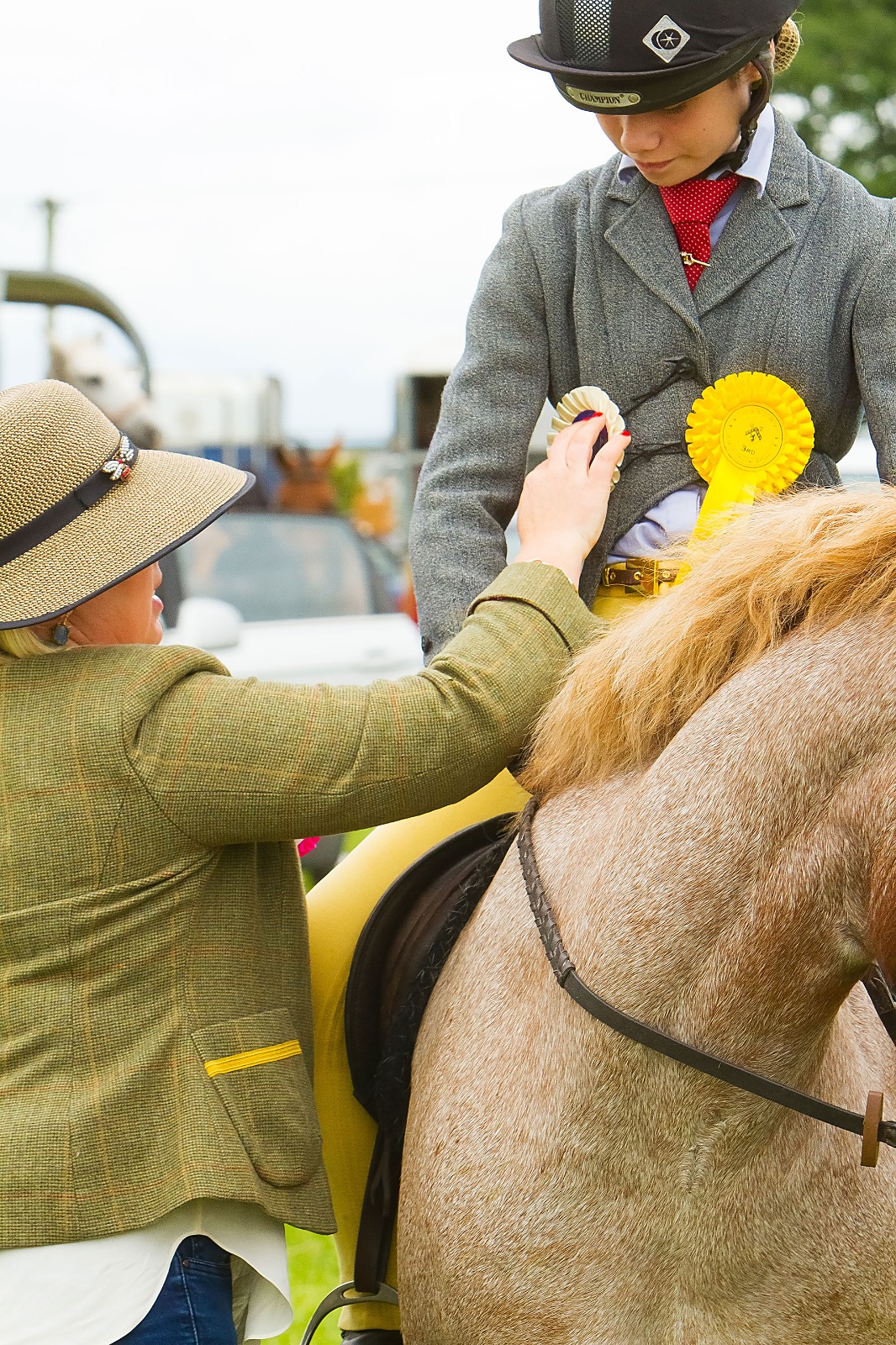 Another of the main attractions is the popular Hunt Chase, run over a course of 8 to 10 fences, with teams from all over Ireland competing, and there is also the ever popular Donkey Derby

The year 2000 saw the introduction of new classes such as, Carriage Driving and Tractor Pulling, and this year also sees the addition of new events, appended to an already bumper itinerary! 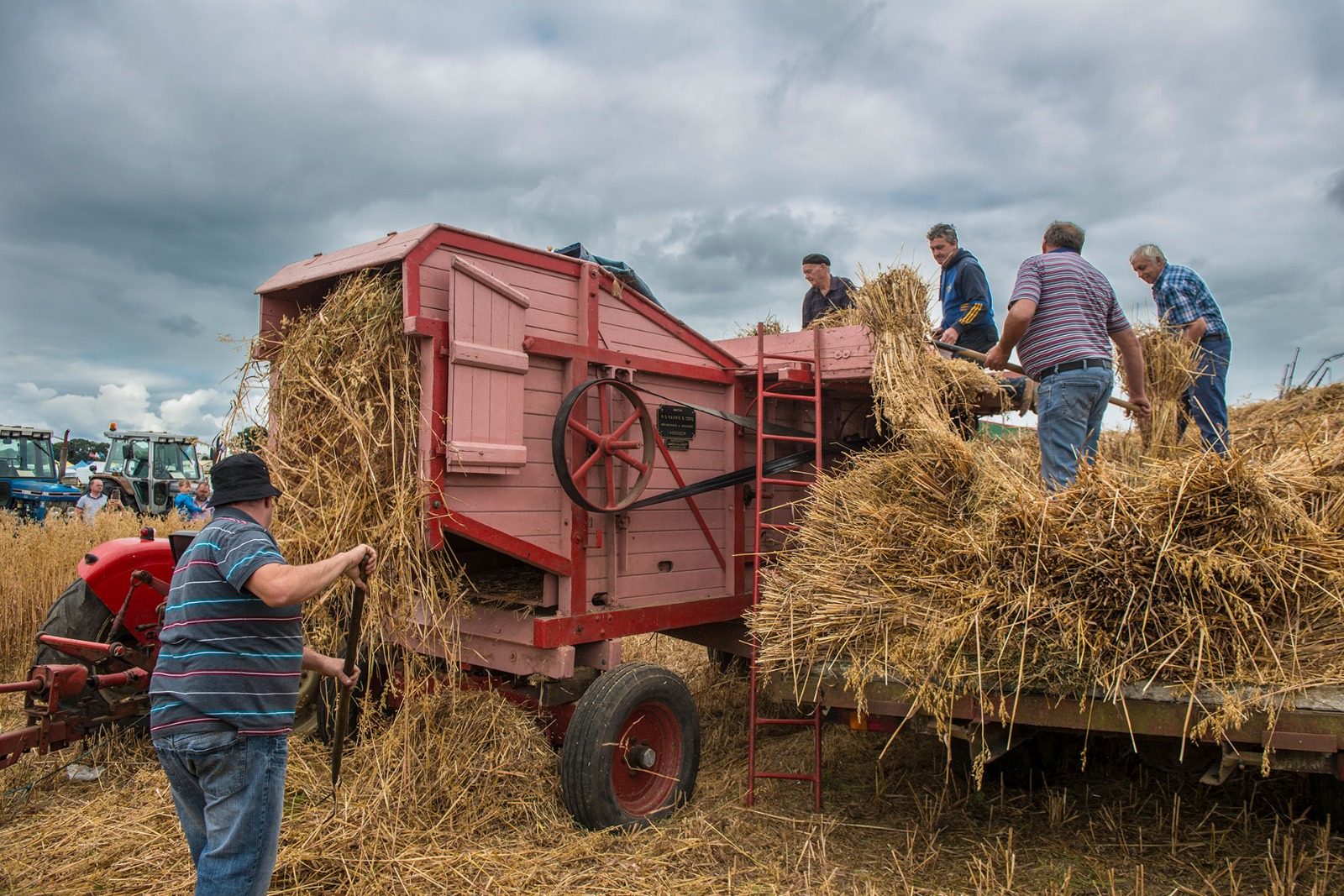 The Ossory Show Tractor Display, will showcase the technology and sheer scale of modern machinery, all of which can be compared to the machines of yore, exhibited in the show’s Vintage and Classic, Car & Tractor Show.

If all that is not enough the show also boasts a Tug of War Competition, a Midlands 103 Outside Broadcast, a huge variety of trade stands, kids amusements, entertainment, live music, food and so much more! 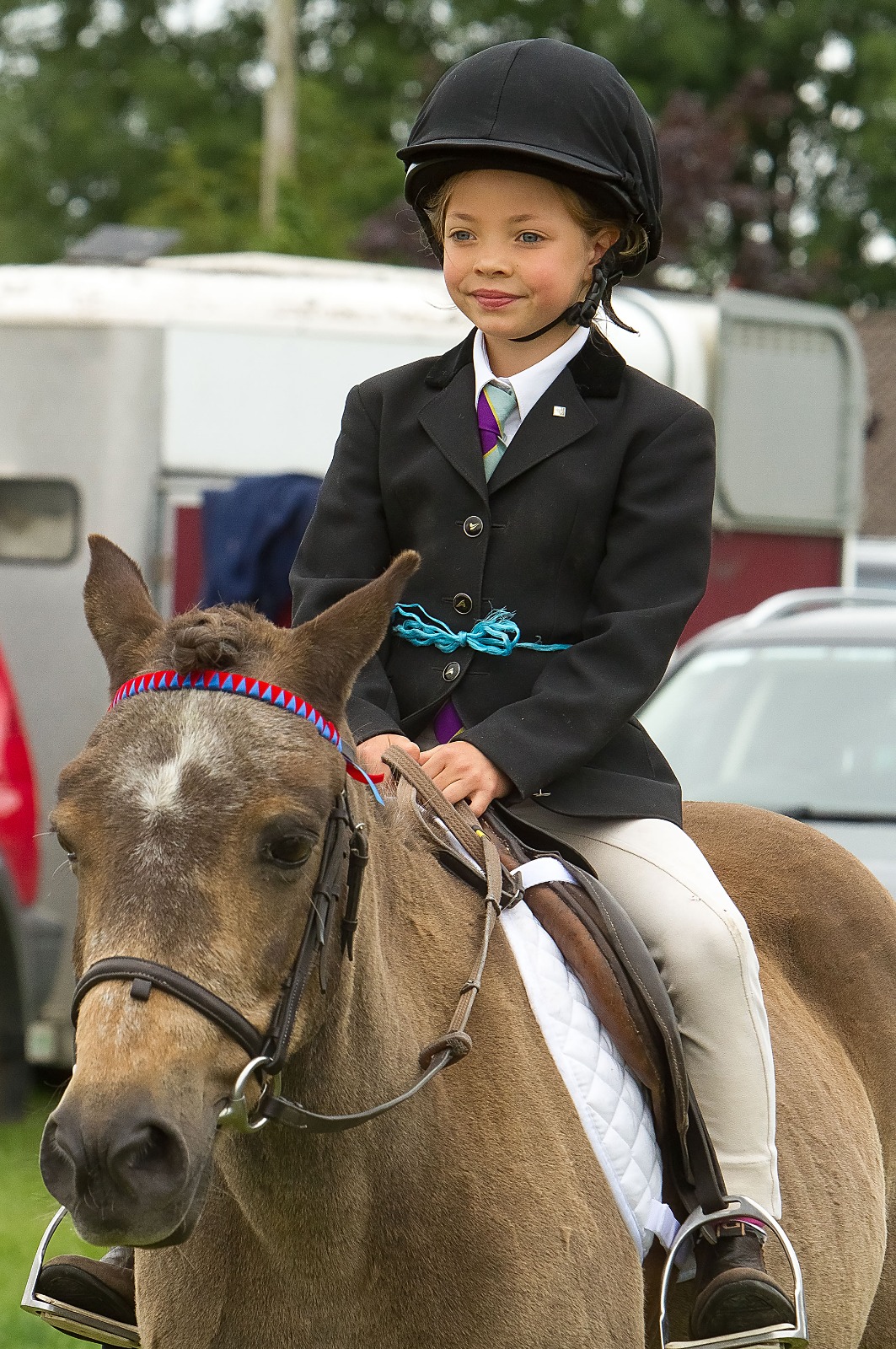 It really is a great day out for all the family, and with so much on offer, on the day, the biggest problem will be managing to take it all in!

Did we mention the trucks?

The Ossory Truck Show which was first held in 2016, also takes place on July 24th at the Showgrounds. 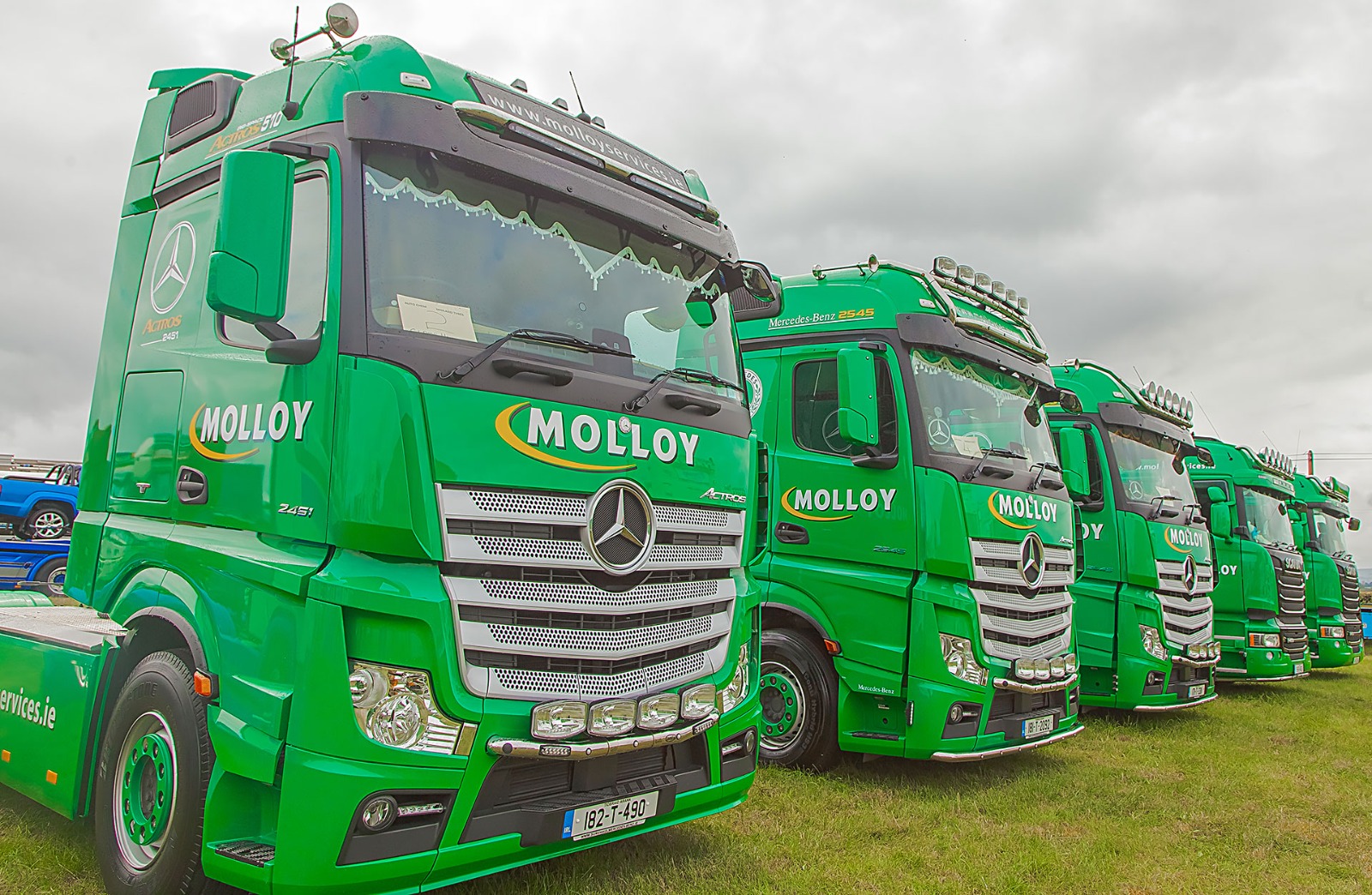 This year the truck show is hosted by The Highwaymen Ireland, a friendly group of dedicated lovers of the road, who have attracted huge interest in the event, which will be competed over 25 categories, ranging from Best New Truck to Best Pre-1992 Truck, with a lot more in between.

We look forward to the rigs rolling in in numbers for the Trucker’s Party Night, which precedes the event, from 6pm on Saturday 23rd July. 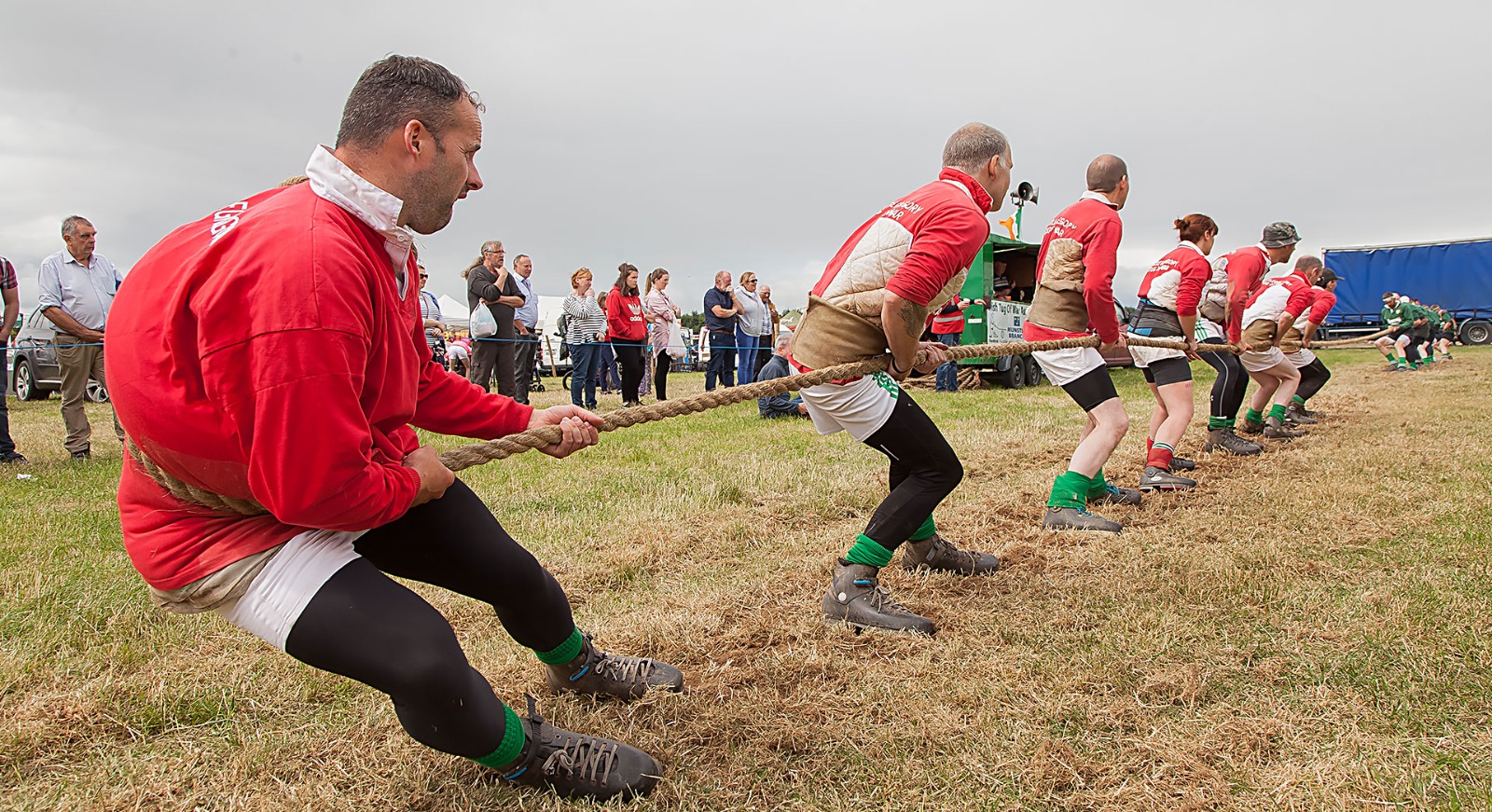 It promises to be a great night with music from The Shakes, followed by DJ John Whelan, all of which can be enjoyed with drinks from Maher’s Bar, which will be on site for the night.

The Ossory Agricultural Show can trace its roots right back to its inception in 1898.

The show, though not the oldest in Ireland, was the longest running agricultural show in the country, taking place every year, without a break – a record spanning from 1898 to 2019 inclusive.

Having persevered through two World Wars, the War of Independence, The Civil War and years blighted by Foot and Mouth, it was the current Covid-19 pandemic that finally brought the succession of shows to an end. 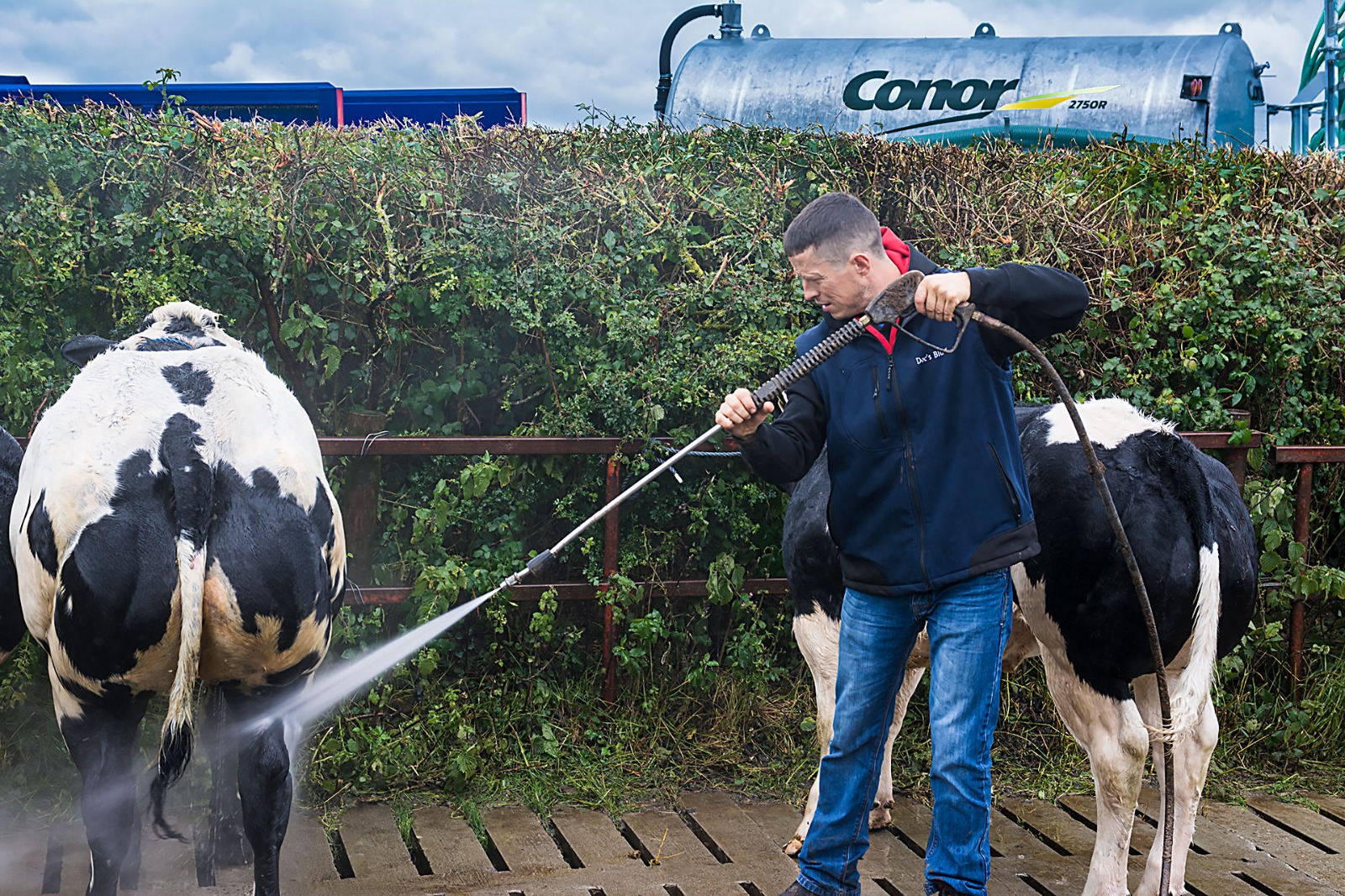 The show was originally named after Lord Castletown, its’ local patron, who was the Baron of Ossory. He lived at the nearby Granstown Manor, part of which is still standing. The Ossory Show originally took place at the now Donaghmore Workhouse Museum and moved to Rathdowney in 1915.

In the same year, the Department of Agriculture for Queens County (as County Laois was previously known) gave a grant of £100 towards the running of the show.

The Show moved from the showgrounds in Rathdowney to a temporary site at Ballacolla in 1999. In the year 2000, it moved to its present, permanent position at Coolfin. 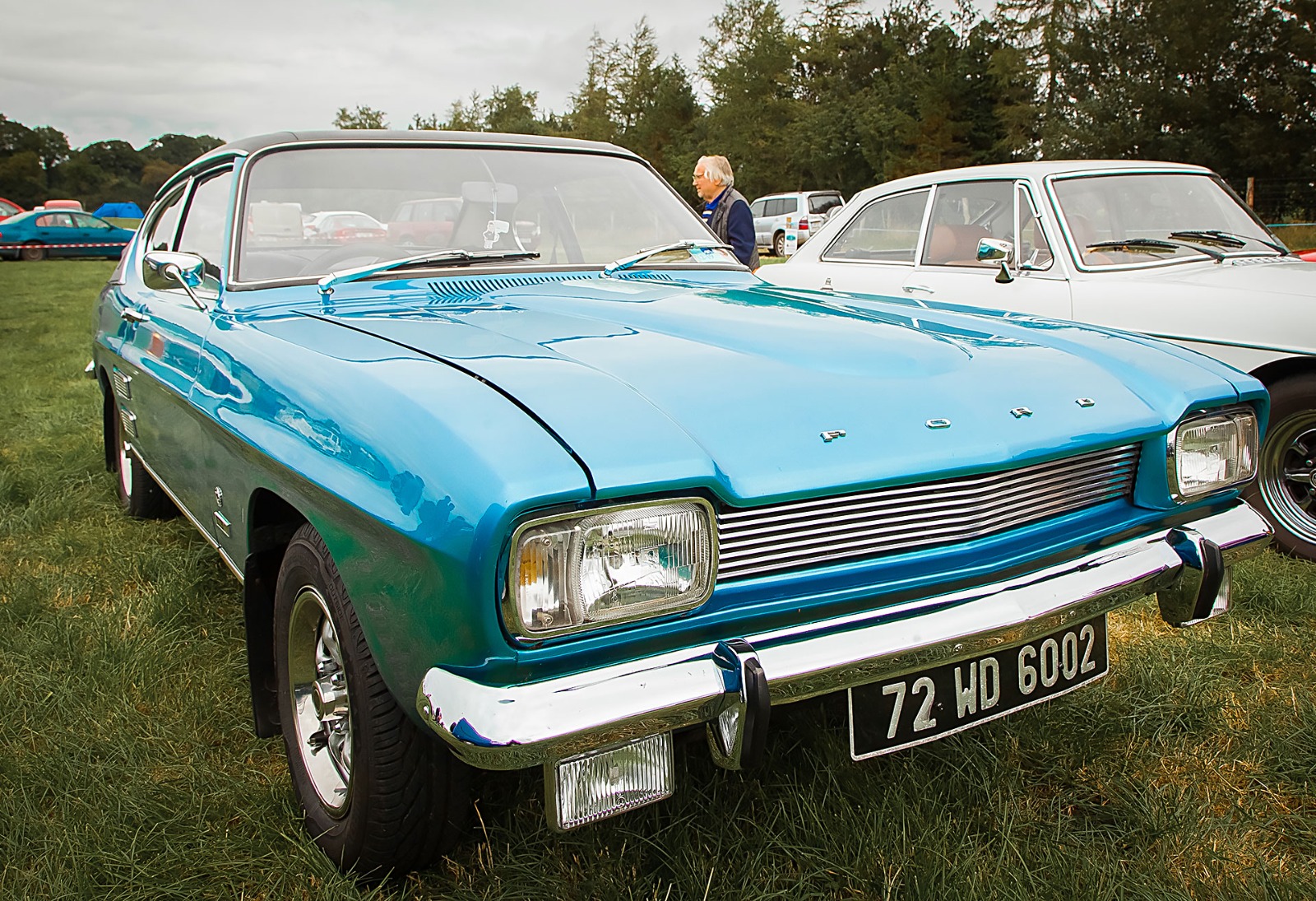