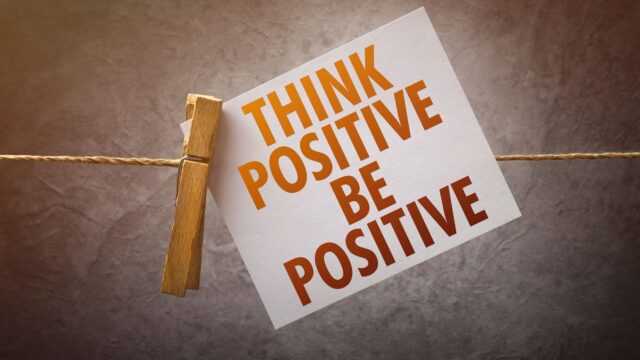 The following stories awaken a sense of hope and encouragement for us all. Well worth reflecting upon….

There was once a bunch of tiny frogs, who arranged a running competition. The goal was to reach the top of a very high tower. A big crowd gathered around the tower to see the race and cheer on the contestants.

No one in the crowd really believed that the tiny frogs would reach the top of the tower. They shouted, “Oh, way too difficult!!! They will NEVER make it to the top” and “Not a chance. The tower is too high”.

The tiny frogs began collapsing, one by one except for those who, in a fresh tempo, were climbing higher and higher. The crowd continued to yell, “It’s too difficult! No one will make it!” More tiny frogs got tired and gave up… but one continued higher and higher. This one wouldn’t give up! And he reached the top. Everyone wanted to know how this one frog managed such a great feat.

His secret? This little frog was deaf!!
The wisdom of this story is;

Ignore the pessimism of others. It can take your dreams from you. Stay positive.

Dust if you must

Dust if you must, but wouldn’t it be better
To paint a picture, or write a letter,
Bake a cake, or plant a seed;
Ponder the difference between want and need?

Dust if you must, but there’s not much time,
With rivers to swim, and mountains to climb;
Music to hear, and books to read;
Friends to cherish, and life to lead.

Dust if you must, but the world’s out there
With the sun in your eyes, and the wind in your hair;
A flutter of snow, a shower of rain,
This day will not come around again.

Dust if you must, but bear in mind,
Old age will come and it’s not kind.
And when you go (and go you must)
You, yourself, will make more dust.

“Start by doing what’s necessary, then do what’s possible; and suddenly you are doing the impossible.”