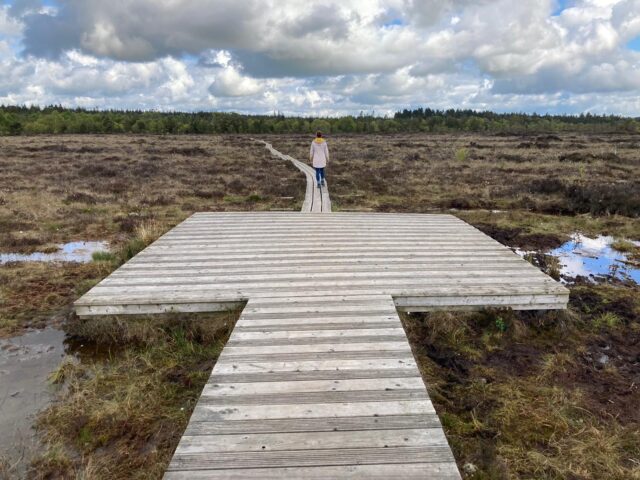 Funding of up to €75,000 has been granted to deliver peatland restoration measures at the much-loved and widely-used Abbeyleix Bog.

The funding, which will be granted to the Abbeyleix Bog Project and delivered under the Government’s Peatlands Community Engagement Scheme, will assist in bolstering nature and biodiversity in the region.

The bog spans across an area of almost 500 acres and encompasses degraded raised bog as well as wet carr woodland and meadows.

Restored peatlands have been cited as vast carbon stores that play an important role in supporting biodiversity and mitigating the effects of climate change.

Announcing the funding, Minister Malcolm Noonan said he was “delighted” to be supporting the Abbeyleix Bog Project in the next phase of their plan, which will seek to take in areas of cutaway bog and wet woodland.

The Green Party TD said: “Community groups play such an important role in protecting nature and biodiversity, and those involved in the conservation and restoration of 103 hectares of Abbeyleix Bog back in 2009 were ahead of their time.

“Through this work, the bog will become a functioning peatland again, halting carbon emissions, enhancing water quality, and providing habitats for a diverse range of unique flora and fauna which have adapted to life in the bogs.”