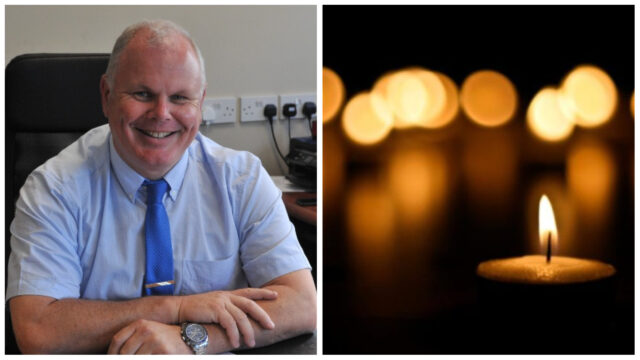 The death has occurred of Albert Fitzgerald, the highly-regarded former Managing Director of Midlands 103.

A Cork native, he lived in Tullamore and had been a hugely influential figure in Midlands 103 since he joined the station in 1995.

He was largely credited with turning around the company’s fortunes commercially, driving advertising revenue in the mid 1990s and later as the chief man in the business.

He retired from his position as Group Managing Director of Tindle CI Broadcasting (the company behind Midlands 103) earlier this year.

Only aged in his late 50s, he had battled a short illness.

“I’m especially proud of Midlands 103, operating in the most competitive part of the country but delivering the biggest weekly audience of any local station outside of Dublin and Cork,” he said at the time of his retirement.

“It’s a real credit to the dedication and skill of its management and staff.”

Albert has strong links to Laois through his brother, retired guard Seamus, and also his nephew Ian, the former Laois footballer who captained the county to Leinster championship success in 2003.

SEE ALSO – From the Archives: An ode to Jack L, the boy from Athy