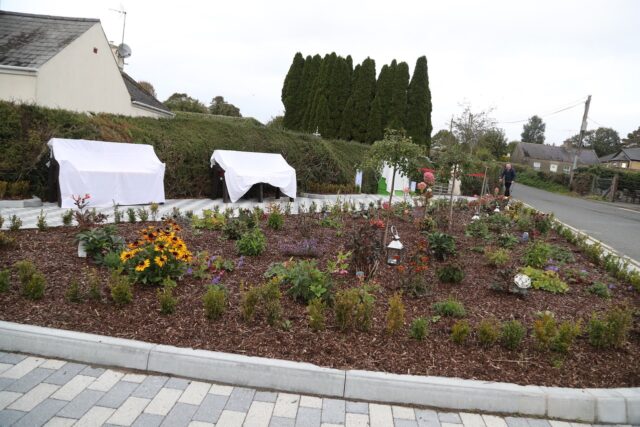 A Laois County Councillor has labelled the lack of a memorial area to remember those who died due to the Covid-19 pandemic ‘an insult’.

Labour Councillor Noel Tuohy first requested that an area of reflection for those who were bereaved by Covid be created in July 2021.

More than a year later, Cllr Tuohy sought an update on the proposal and was left insulted by the reply.

He was informed by Director of Services Donal Brennan in a written response to the motion, that the council held a commemorative event at Fitzmaurice Place in March.

Mr Brennan said: “In addition, the Council this year sought consultancy tenders in the matter.

“Regrettably, no tenders were received. The Council is open to suggestion on the matter.”

Cllr Tuohy said: “I find that reply to be a bit of an insult to be honest.

“I was stopped two days ago by a woman who lost her husband of 44 years, asking will people remember him? She said people should be remembered and I agree with her.

“I’m sorry if I’m getting a bit emotional over this but I see this woman regularly.

“If it was a war there would be a memorial. Here we are two years later and you can’t get anyone to do the job.

“The funerals were not as you normally have to aid the grieving process. A memorial would serve into the future, we owe it to the community.

“I told Donal Brennan that I had a person willing to donate and engrave a piece of stone.

“All that was needed was a bench and that is all we are asking for.”

Cllr Tuohy’s call was agreed with by all of his fellow Councillors. While Cllr John Joe Fennelly spoke about a similar project in Abbeyleix.

Cllr Fennelly said: “A garden and seats were recently installed at Rathmoyle Junction in Abbeyleix, to remember the dead and thank frontline staff.

“This is used frequently and people love to come and reflect.”