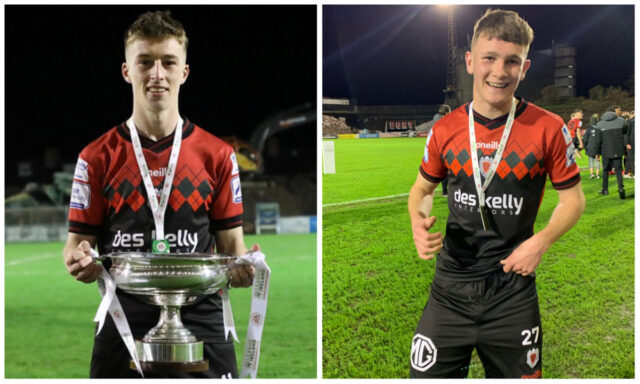 The Dublin club saw off neighbours St Patrick’s Athletic in the decider by 1-0.

Jamie Mullins was the hero as his strike in the 52nd minute of the game proved the difference between the teams.

While two Laois lads also played their part in a very memorable night for the club.

Portlaoise’s Aaron Doran played the full 90 minutes while Crettyard’s Peter Grogan came off the bench in the second half to help see out the win.

It was a chance of redemption for Doran who, alongside Colin Conroy who now plays for Treaty United, reached the final of this competition last year.

There was heartbreak on that occasion though as Derry City prevailed following a penalty shoot-out after an entertaining draw.

While this is a fine accolade also for Peter Grogan who is just 17-years-old and will be eligible for this grade for another two years.

After the game, Bohs Head Coach Seán L’Estrange said: “It really was a game of two halves! We were absolutely brilliant in the first half but just couldn’t get the breakthrough.

“We went in at half-time and felt that if we persevered we would find it and to be fair to Jamie Mullins, what a finish for the goal.

“St Pat’s put us under serious pressure in the second half but I thought we showed great resilience to see out the game.

“There was a great Bohemians spirit about the performance throughout and that’s what we wanted to see from them.

“I’m delighted for the lads – some of these players went so close to winning it last year that I felt they really deserved to have something to show this season for all their efforts.

“There’s a lot of that team who will be playing U19s football again next season and they’re already out there talking about retaining it next season.” 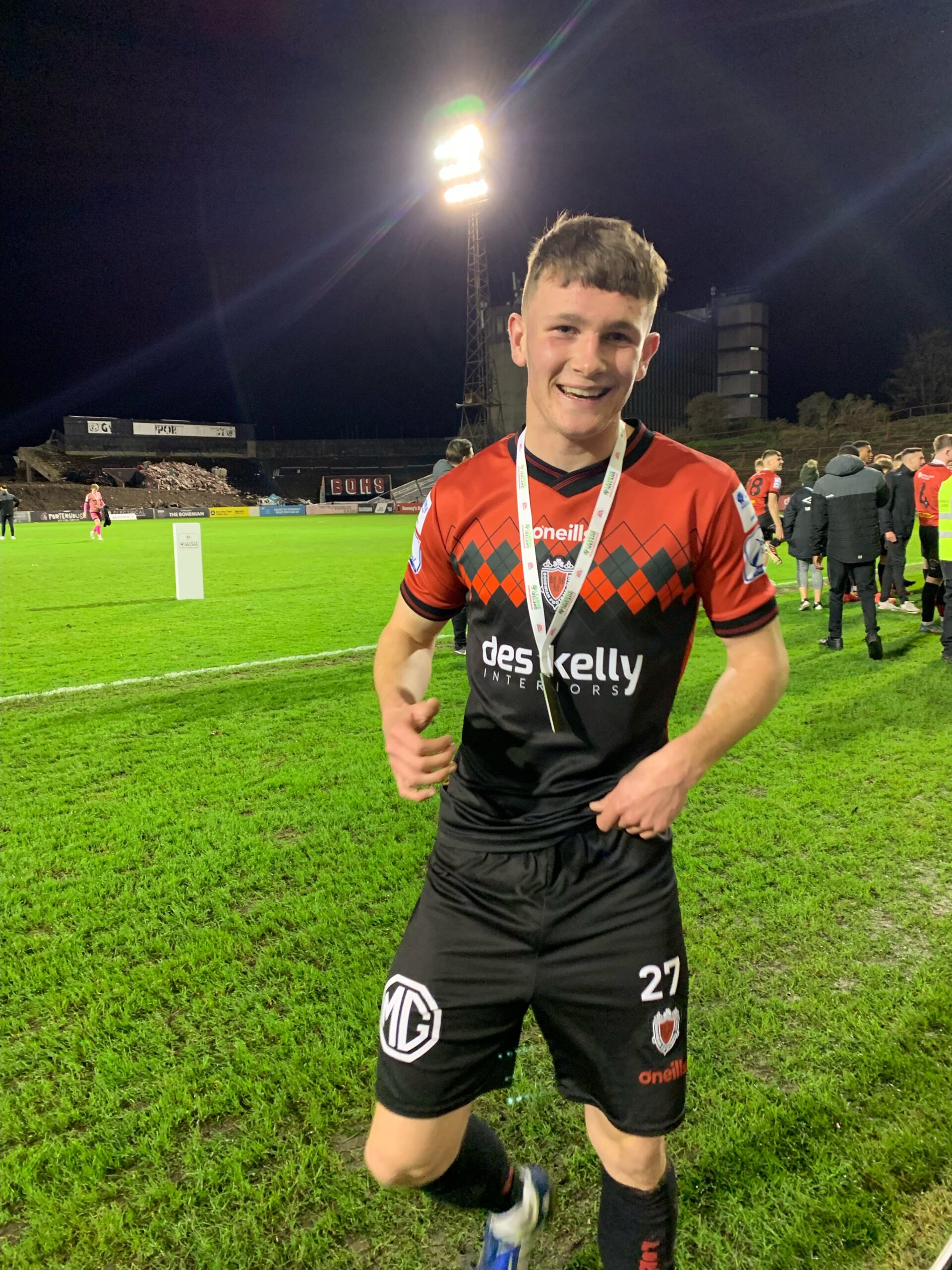 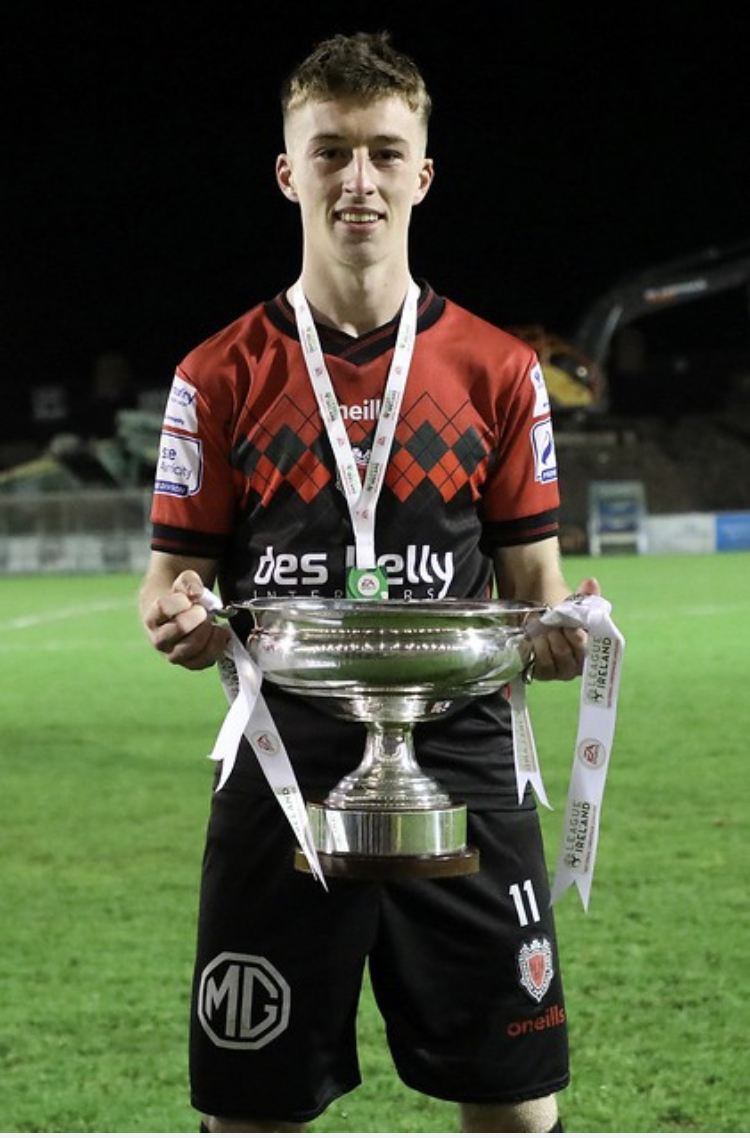