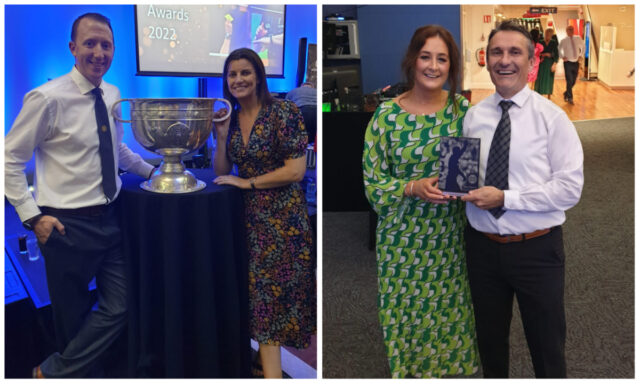 The Heath’s Seamus Mulhare and Stradbally’s Maurice Deegan were up for awards on Friday night.

Maurice Deegan received a presentation from Leinster GAA chairman Pat Teehan and chairman of the National Referee’s Committee, Sean Martin, on his retirement from the national panel.

The Laois man has been one of the game’s most experienced and prominent referees for the last 20 years and has taken charge of three All-Ireland finals.

His first was the 2008 decider between Tyrone and Kerry. He then officiated the 2012 final between Donegal and Mayo, and the 2016 replay between Dublin and Mayo.

Maurice officiated the Minor and U-21 All-Ireland finals in 2005
while he also did Division One league finals 2008 and 2012 plus the Division Two final in 2015.

Deegan was a regular fixture in the Ulster Championship where he refereed finals in 2008 (replay), 2011 and 2014. While he also did the Munster Final replay in 2015.

In all, he has refereed around 100 National League and 100 Championship games in all provinces of the country.

His career was due to end on a historic high this year as he was chosen to referee the first ever Tailteann Cup final in July but had to withdraw due to illness.

Meanwhile, Seamus Mulhare was up for his second award in the space of a week.

He initially received a Leinster GAA award and has now added an All-Ireland one.

Seamus was recognised after he officiated the All Ireland Junior Club Championship Final this year.

Kilmeena of Mayo defeated Gneeveguilla of Kerry by 0-11 to 1-6 in the final.

Check out some great pictures from the awards night below: 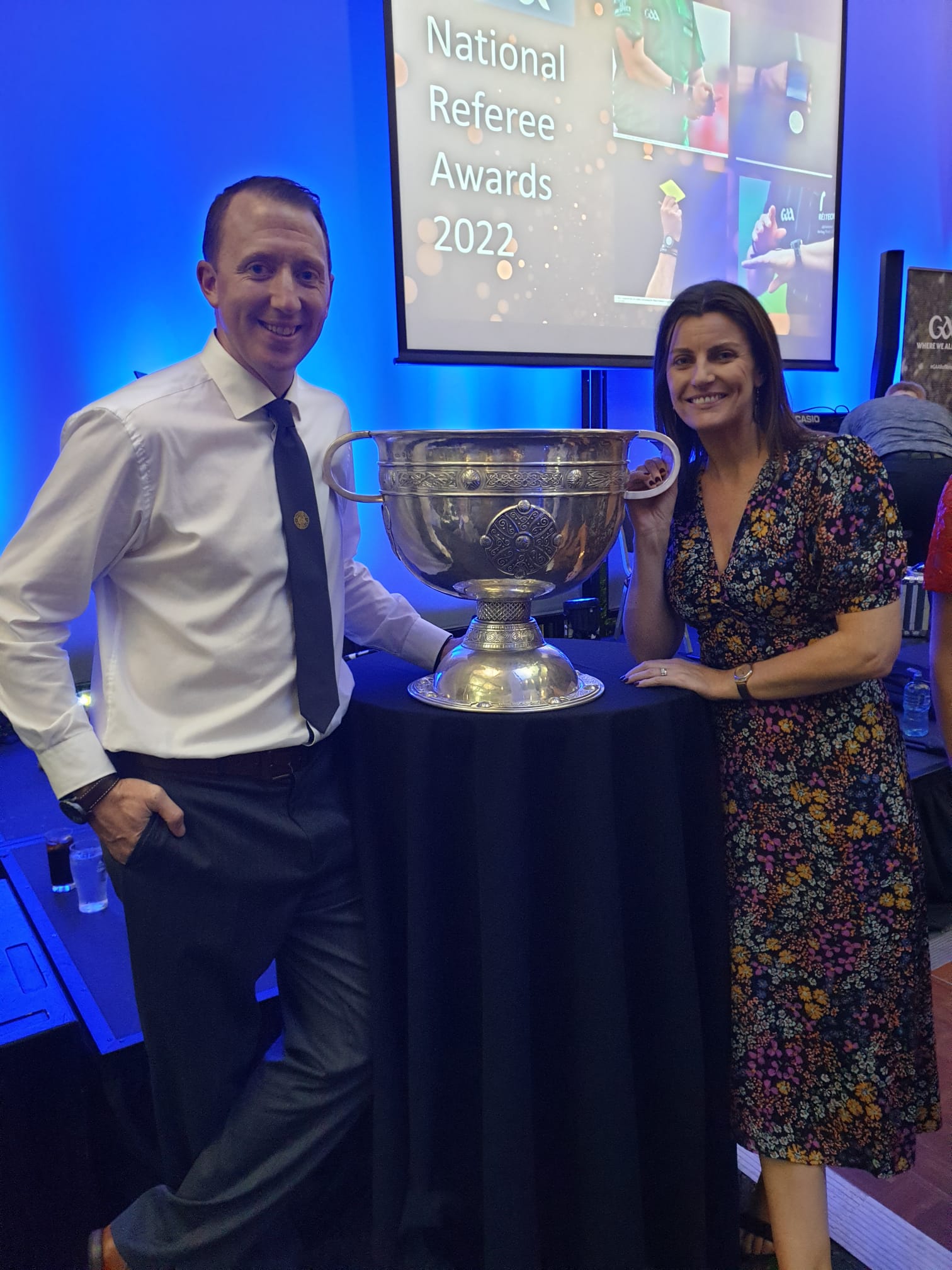 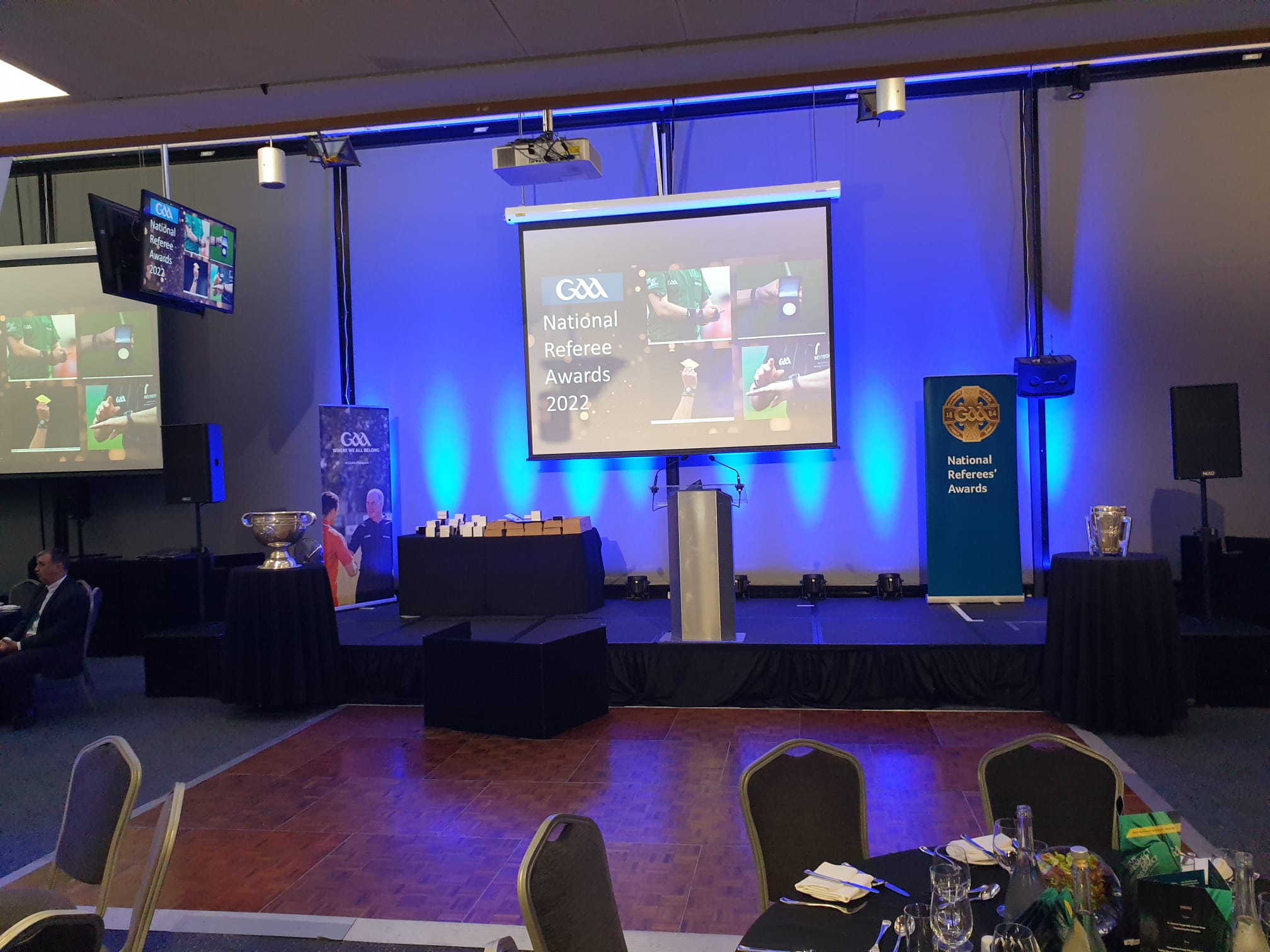 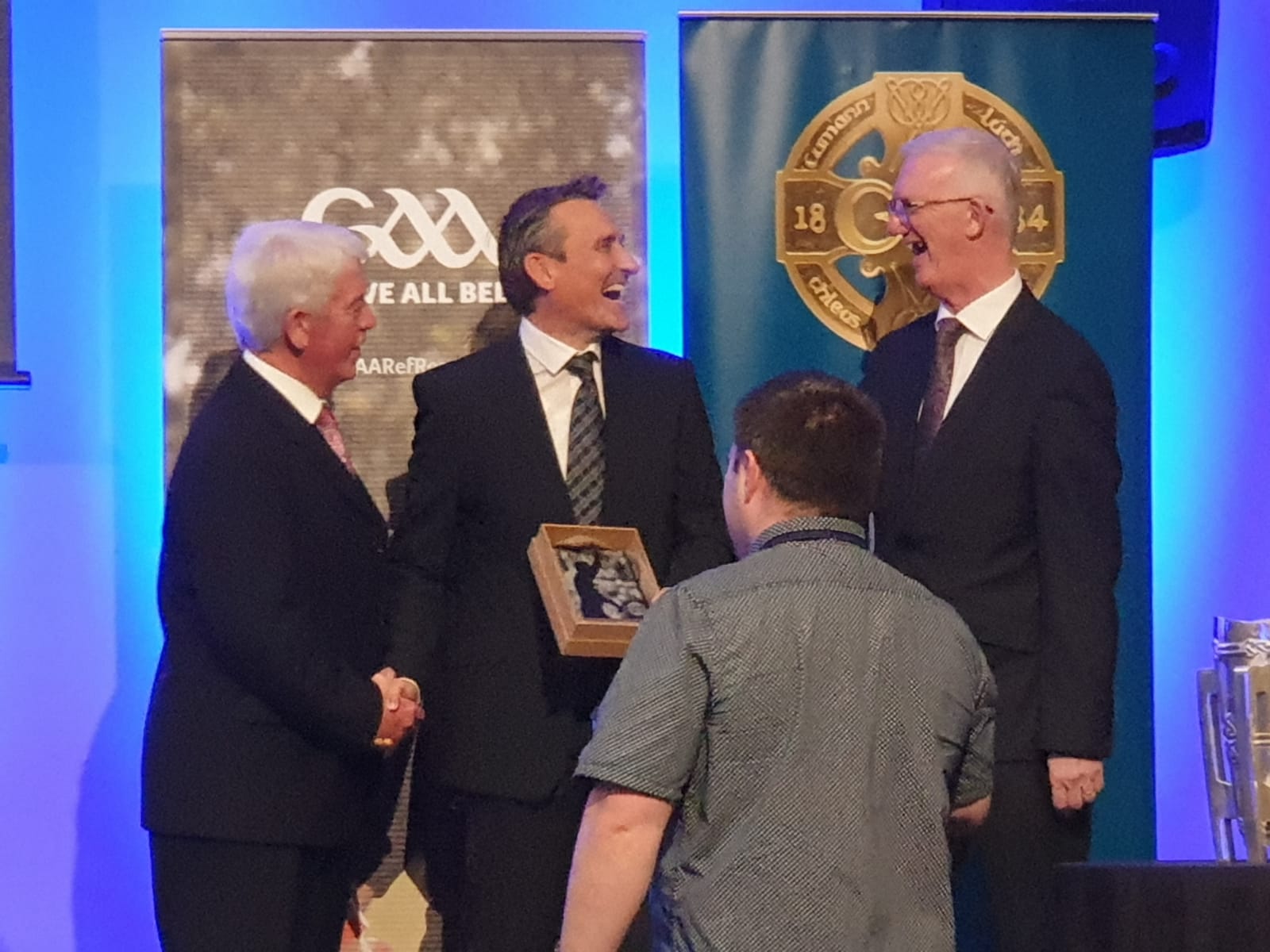 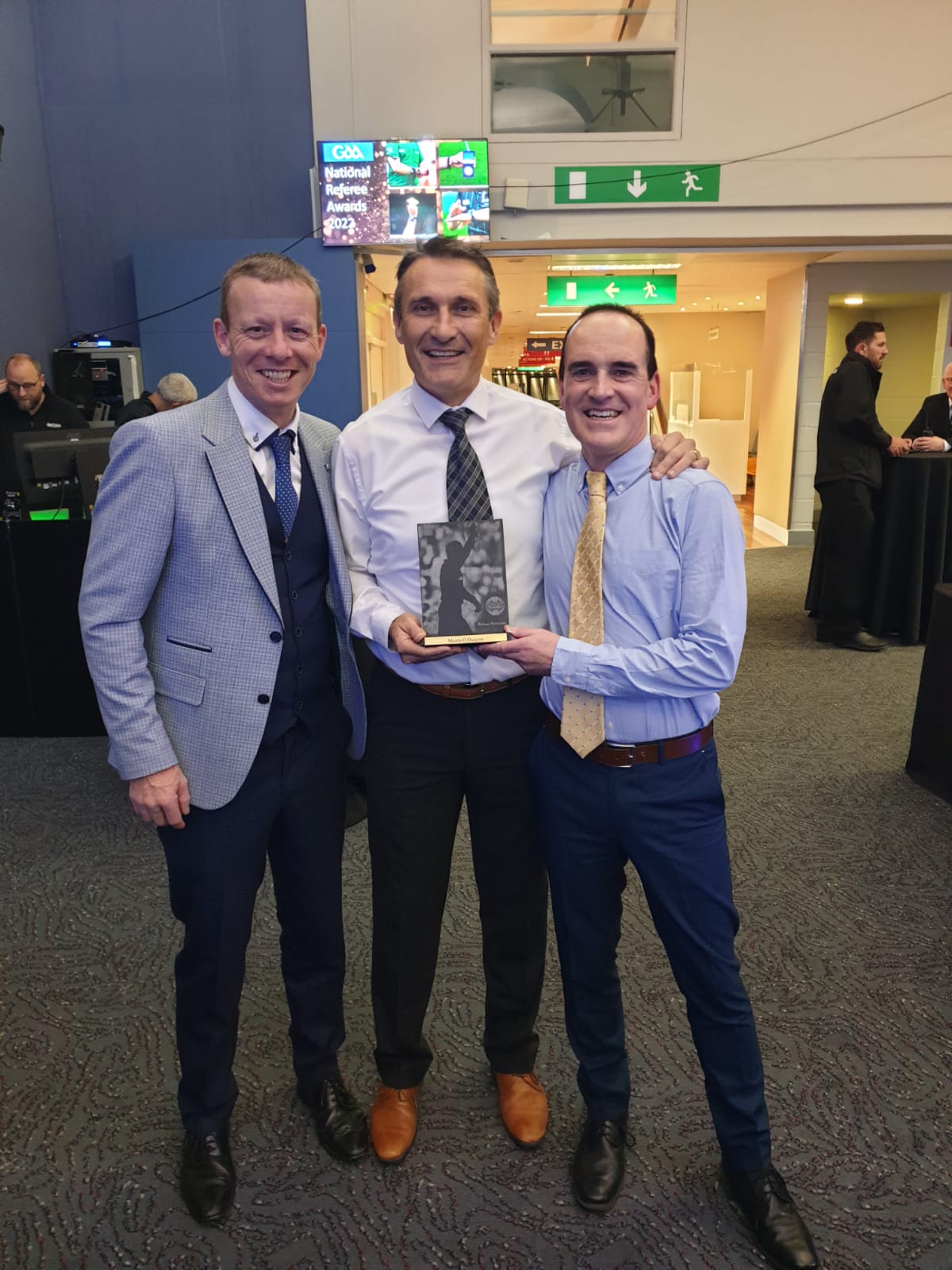 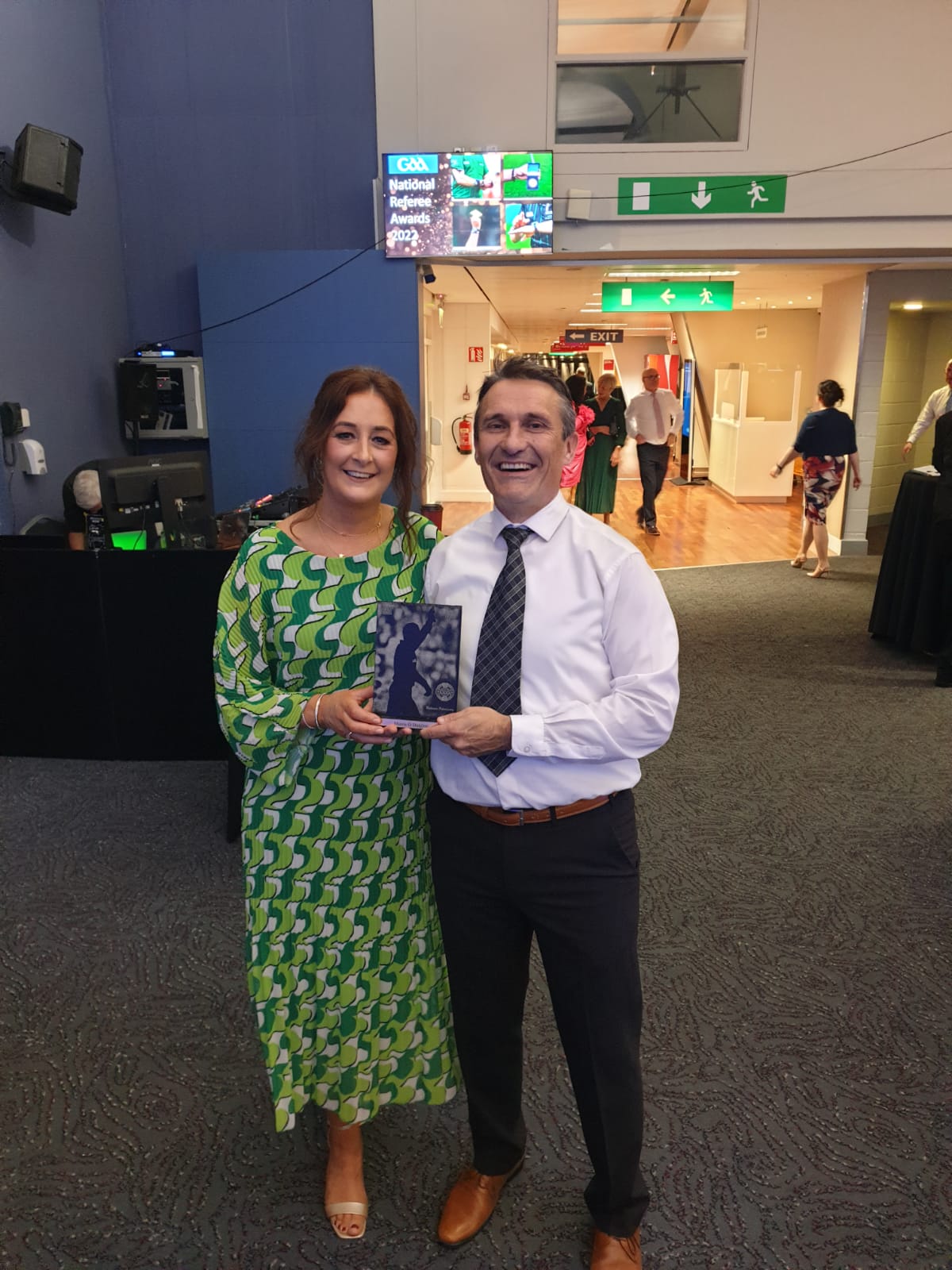 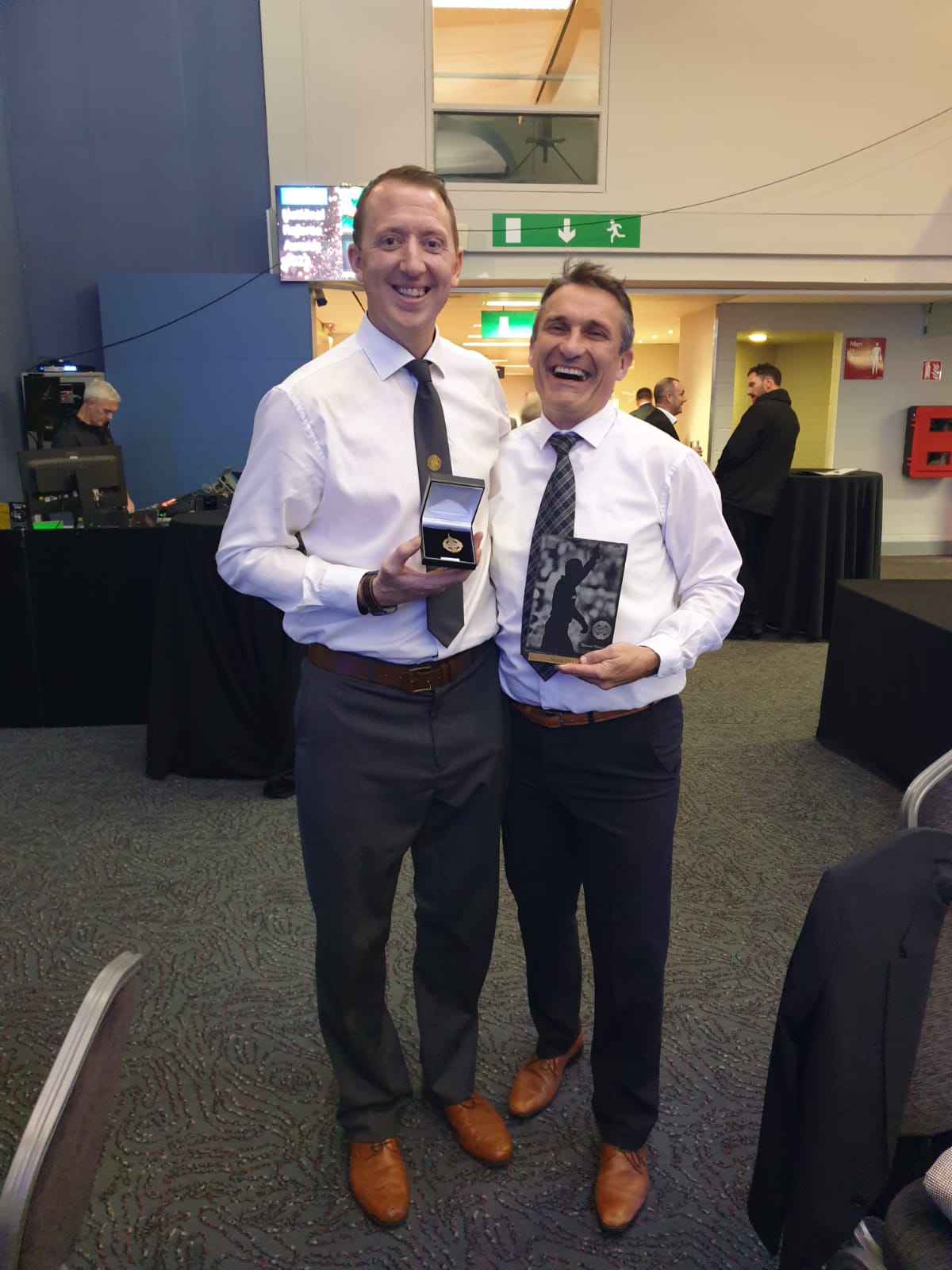