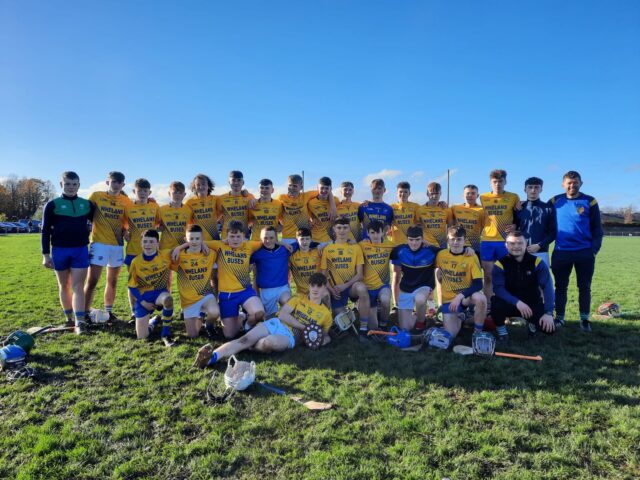 History was made by a Laois secondary school this week as they won their first ever hurling championship.

Colaiste Iosagain in Portarlington took part in the U-16 North Leinster ‘C’ Hurling Championship this year.

They made their way to the final where they took on Kildare school Scoil Dara Kilcock.

The Laois school hurled with the wind in the first half but only held a slender lead at half time.

Kilcock missed a great goal chance and that cost them as Craig Weldon scored a mighty goal before half time to leave Colaiste Iosagain 1-5 to 0-7 ahead at the break.

Colaiste Iosagain moved Jordan Downey into full forward at half time and that was the winning of the match.

Downey, who was part of the Laois minor hurling panel this year, scored two excellent goals.

He was also involved in a second for Craig Weldon and a first for Kadin Coffey as the Laois school romped home.

Sean Michael Ward, Finn Lyons and Sean Moran also pointed as they won by 13 points in the end.

The panel are made up of lads from Portarlington, Gracefield and Emo. 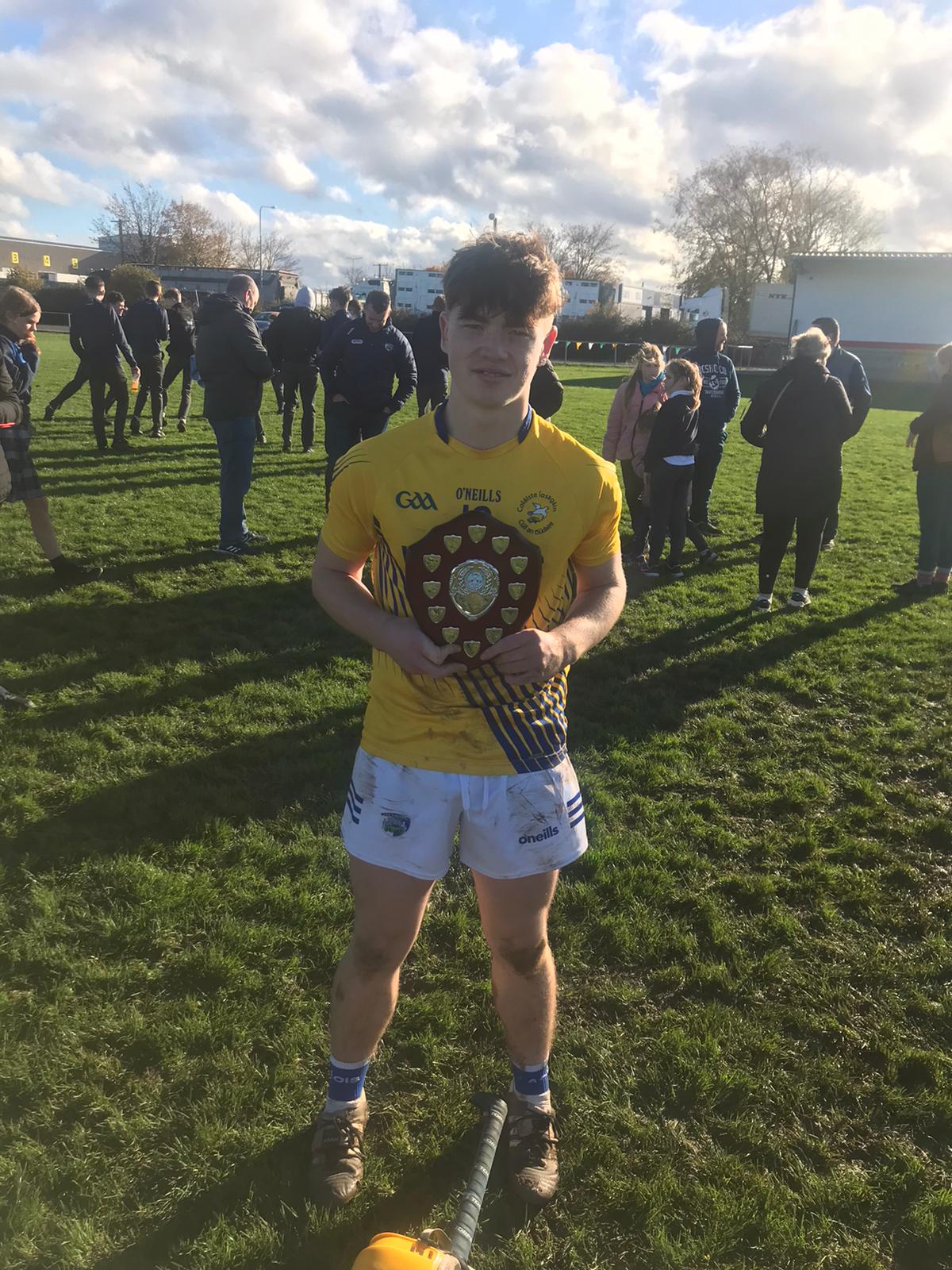