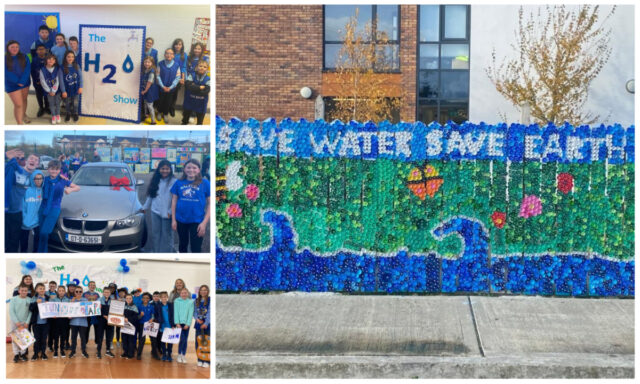 Holy Family Senior School in Portlaoise held a Water Action Day that proved to be a huge success.

Teachers Ms Roseann Sherlock and Caroline Duff have been the driving forced behind this project.

And they, plus the students, were there bright an early to unveil a beautiful new mural to kick-start the day.

The mural, which reads Save Water, Save Earth, is made completely from re-used bottle caps which the students themselves collected.

Ms Sherlock explained: “When the Green School’s Committee were deciding on what actions we would undertake for the water green flag, we agreed that we would like to create a school mural that incorporated both the theme of water and litter and waste.

“Ms Duff came up with the idea of a bottle cap mural which involved the cooperation of the whole school in recycling the bottle caps.

“Her class designed and created the masterpiece. The children worked incredibly hard on this project and we are delighted with the end product.”

The students then took part in a range of activities on Friday – the H20 show, the eco car wash competition, assembly and water table quiz.

These, according to Ms Sherlock, are all fun and creative approaches to spreading awareness about the importance of water conservation.

She said: “Over the last 18 months we have learnt that no action is too small to make a positive difference to the environment.

“The H20 show is a singing competition where classes chose well known songs and changed the lyrics to promote awareness about the importance of saving water.

“The winners of the H2O show were Ms Redmond’s class with their mash up rendition of ‘The River and Shake it off’.

“In the Eco Car Wash, the children washed the cars – and themselves – with just 6 litres of water.

“They did an amazing job and even improvised using their jumpers to polish the cars!”

Ms Sherlock says that we have all taken water for granted to some extent in the past but the school has noticed a remarkable change in the children’s attitudes to water conservation since embarking on this programme.

Ms Sherlock said: “We are delighted to say that because of the shift in attitude and all of the actions the Holy Family Senior School have undertaken.

“Reducing the water per flush, water butt to water plants, using a plu and basin in the sink and fixing leaks have all resulted in a decrease of water consumption by six litres per person.

“This is a huge achievement that we are extremely proud of.”

Check out some great pictures from the day below: 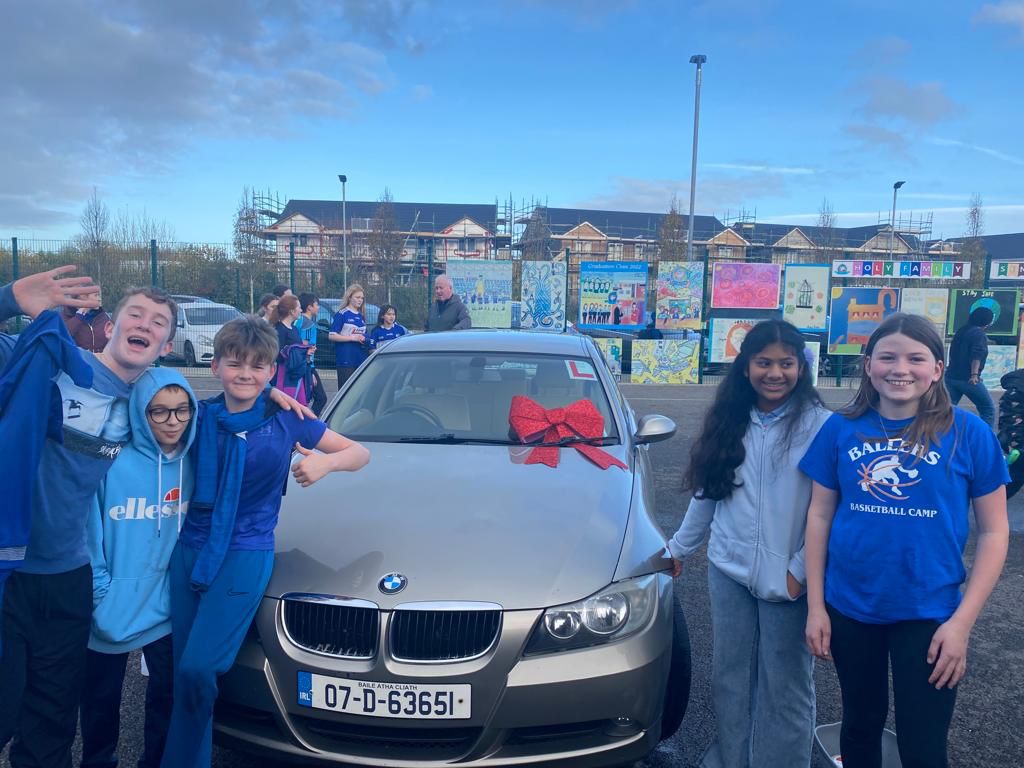 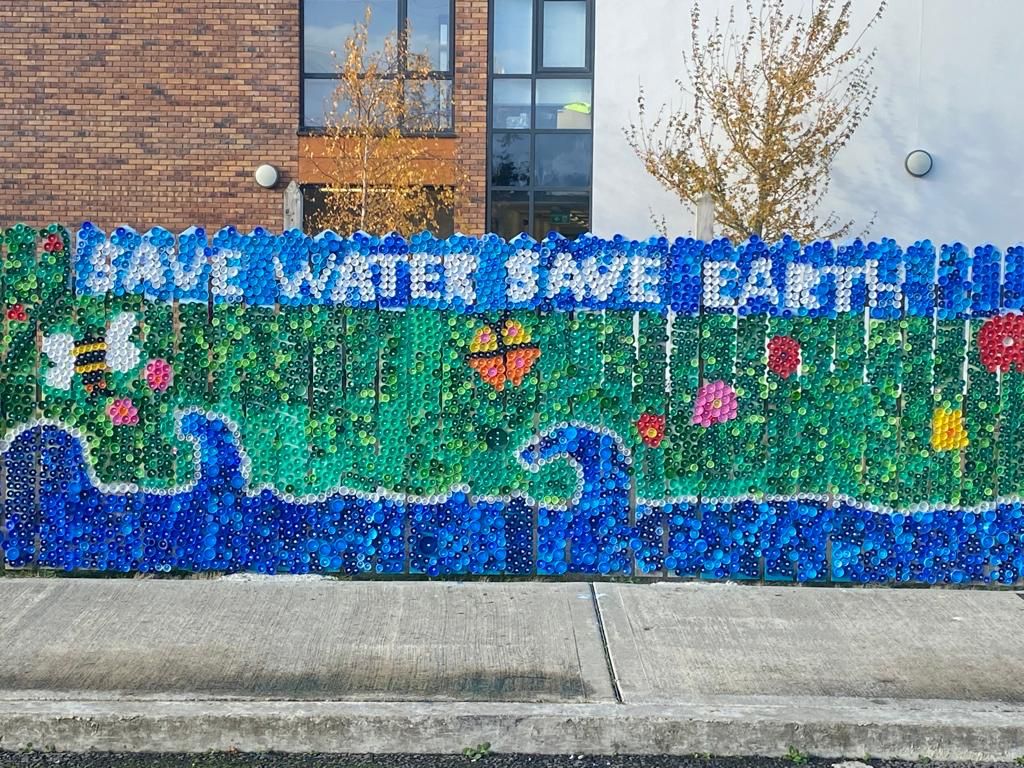 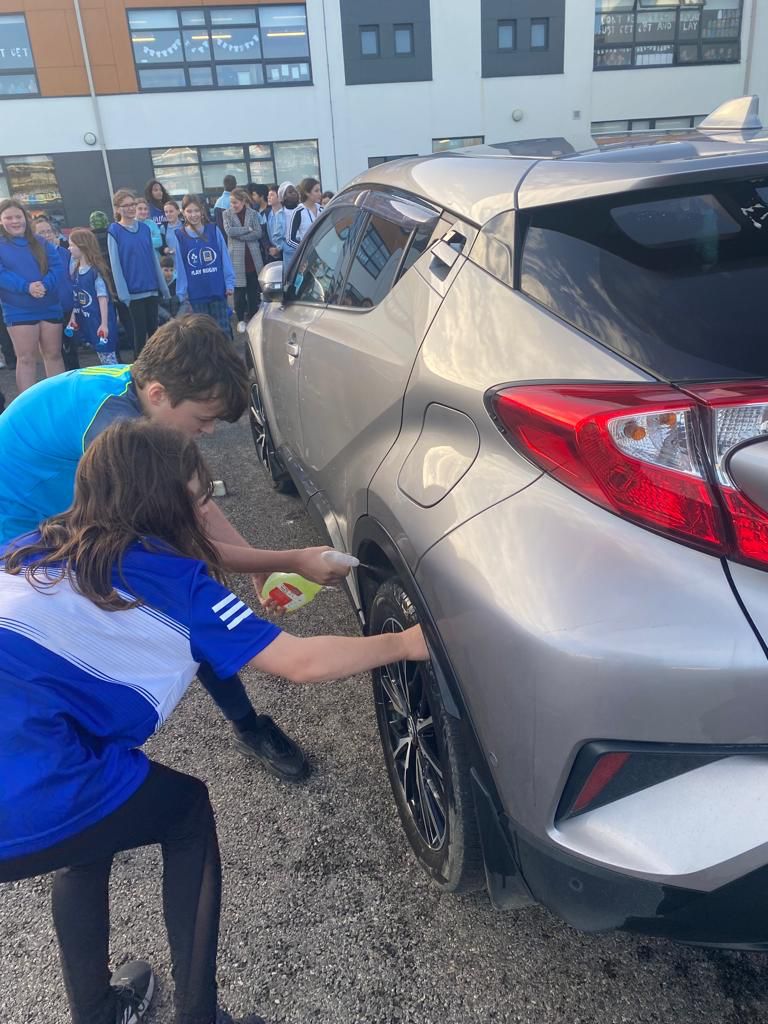 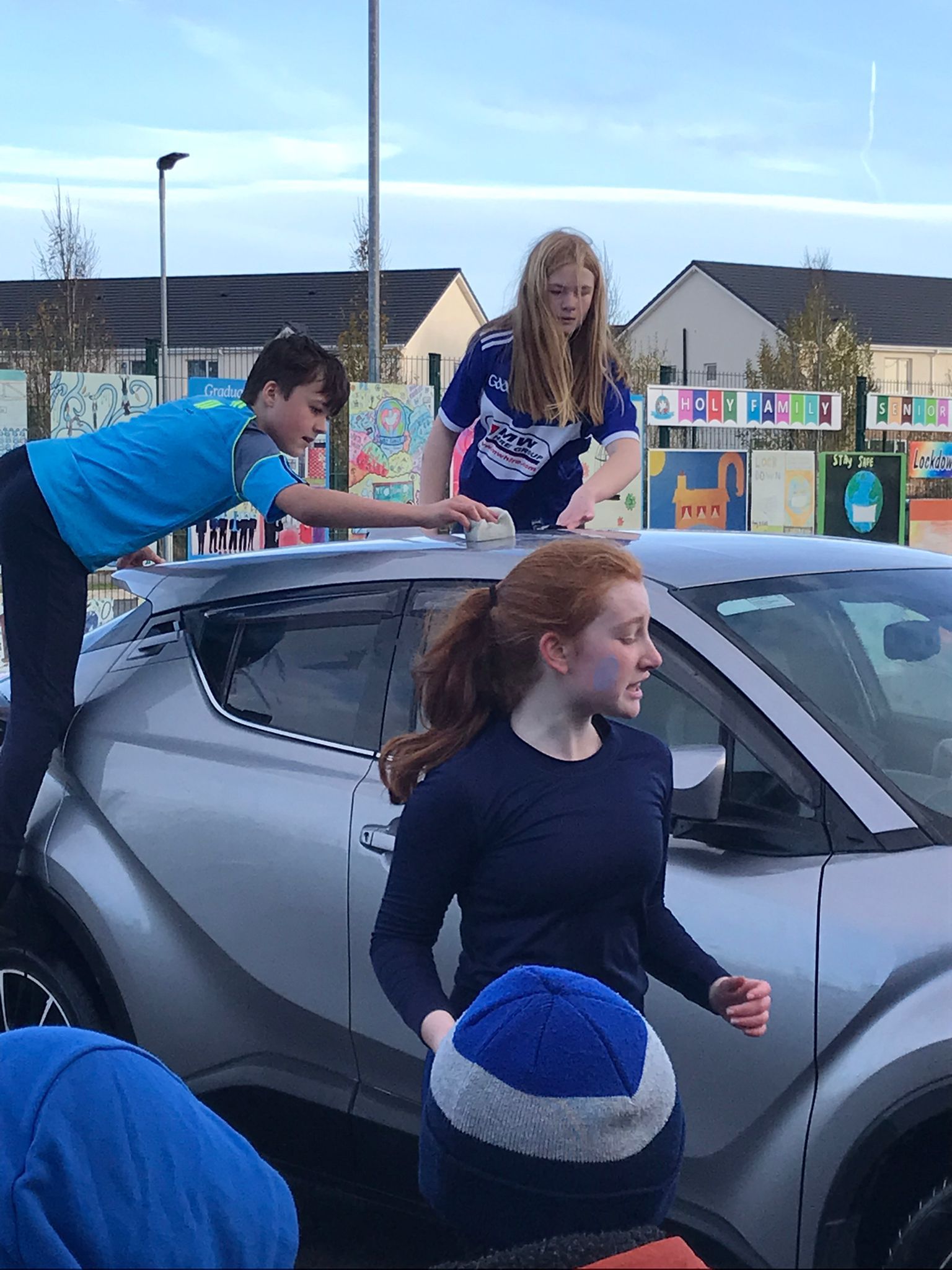 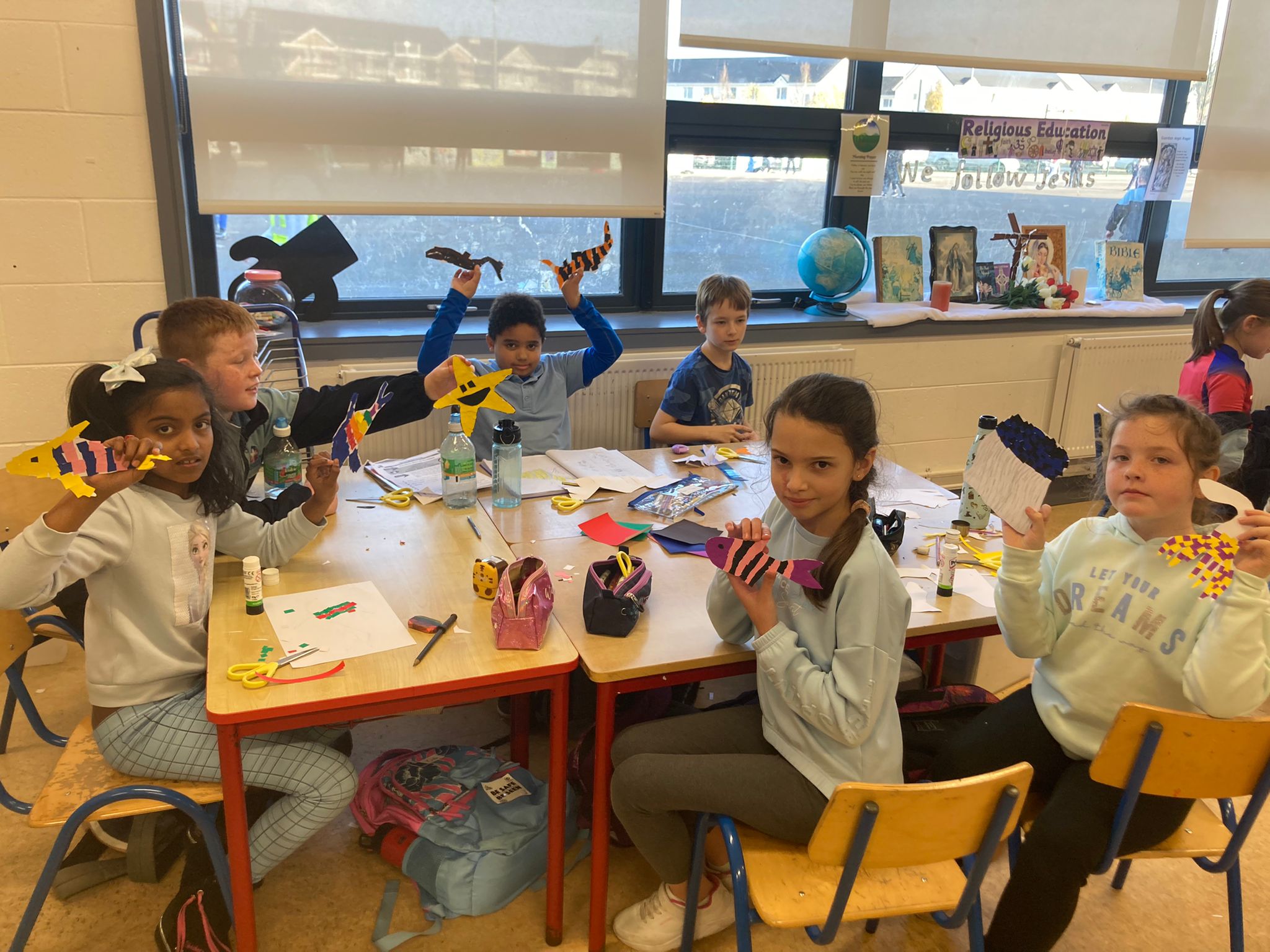 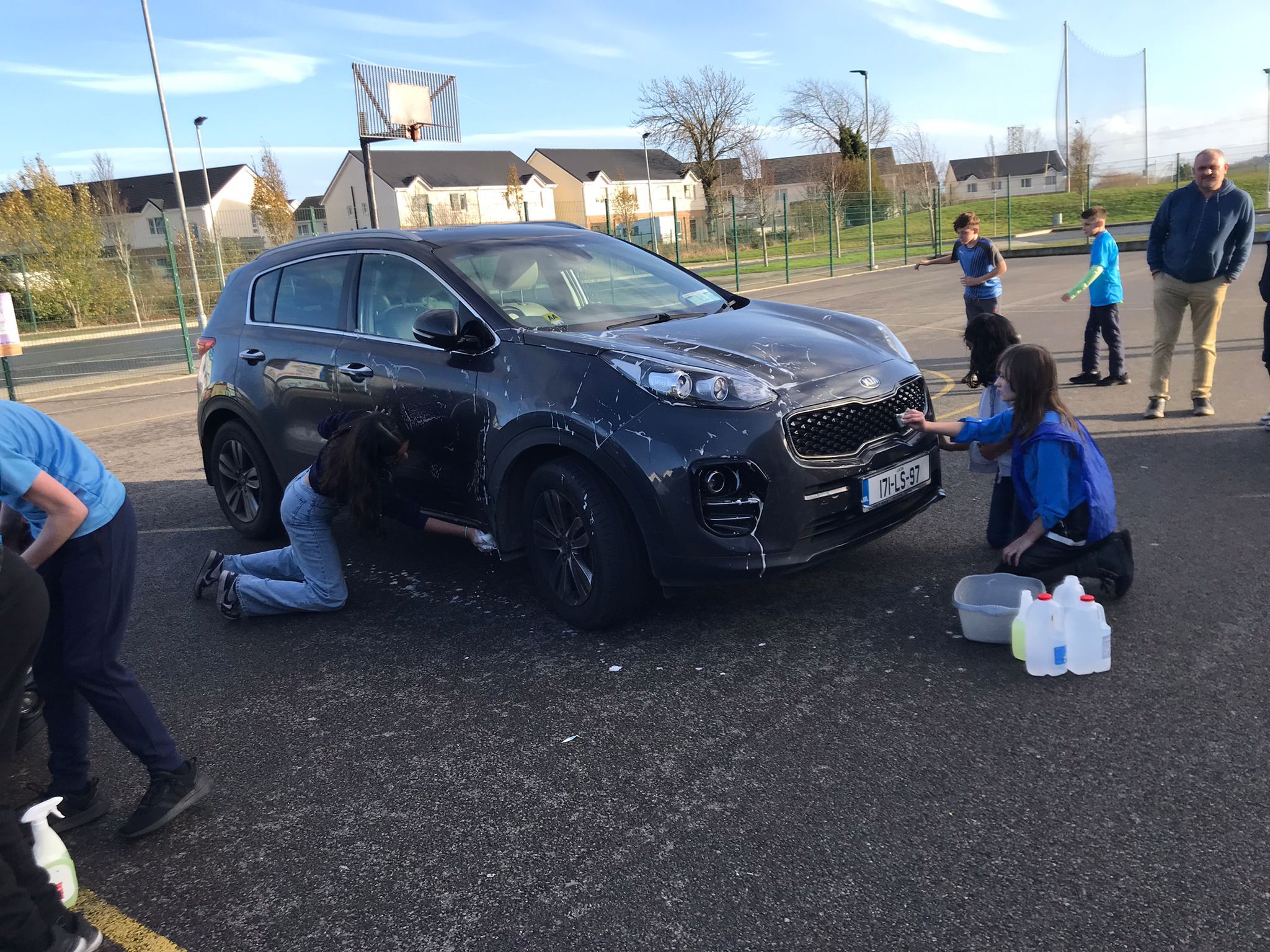 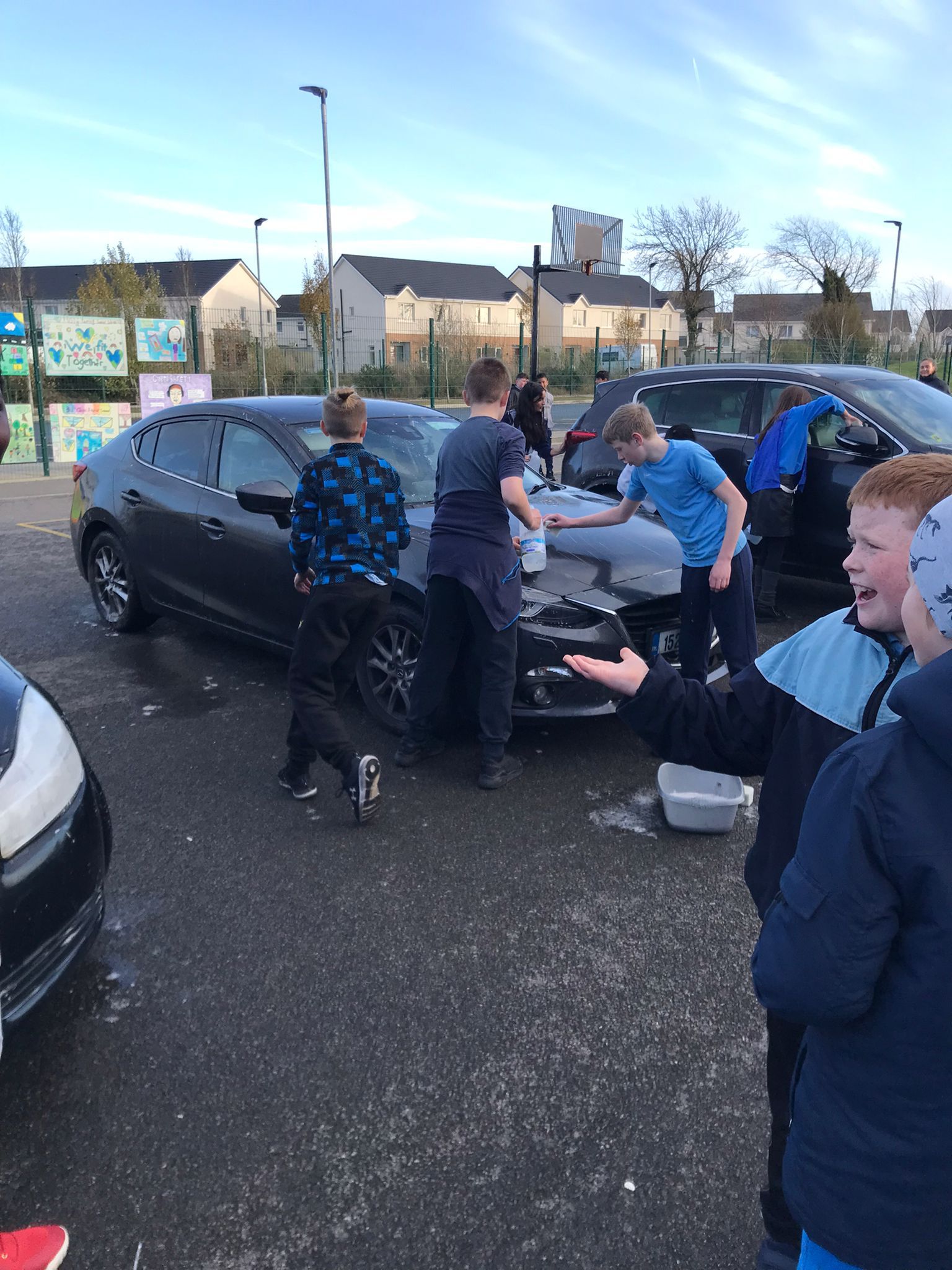 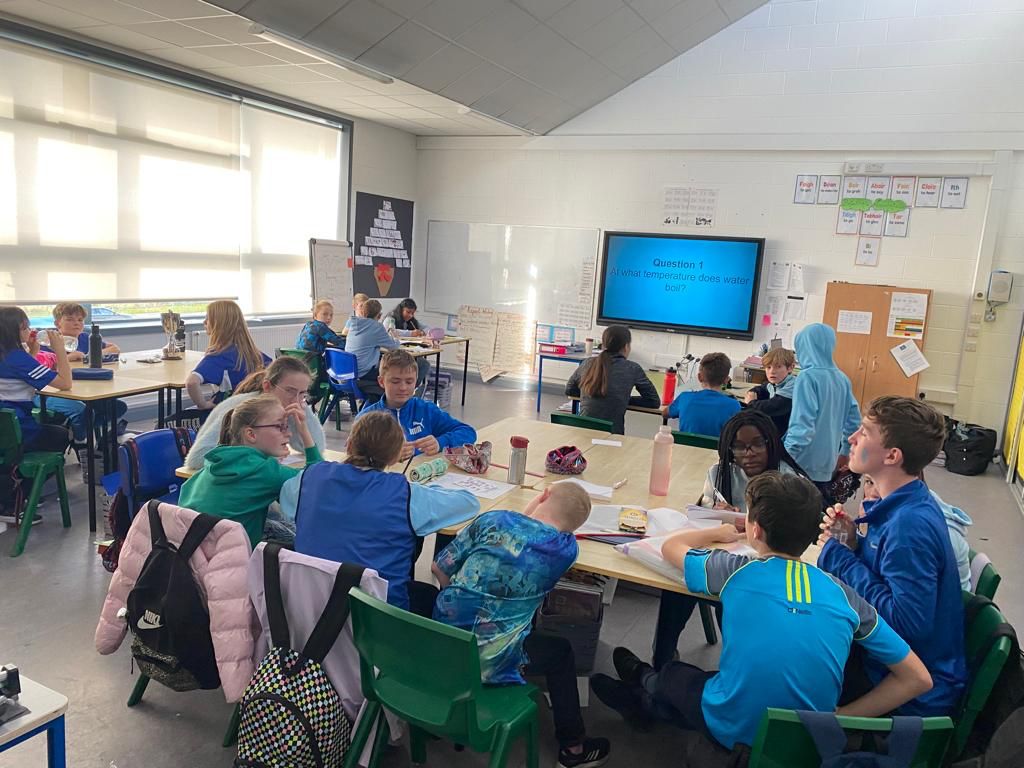 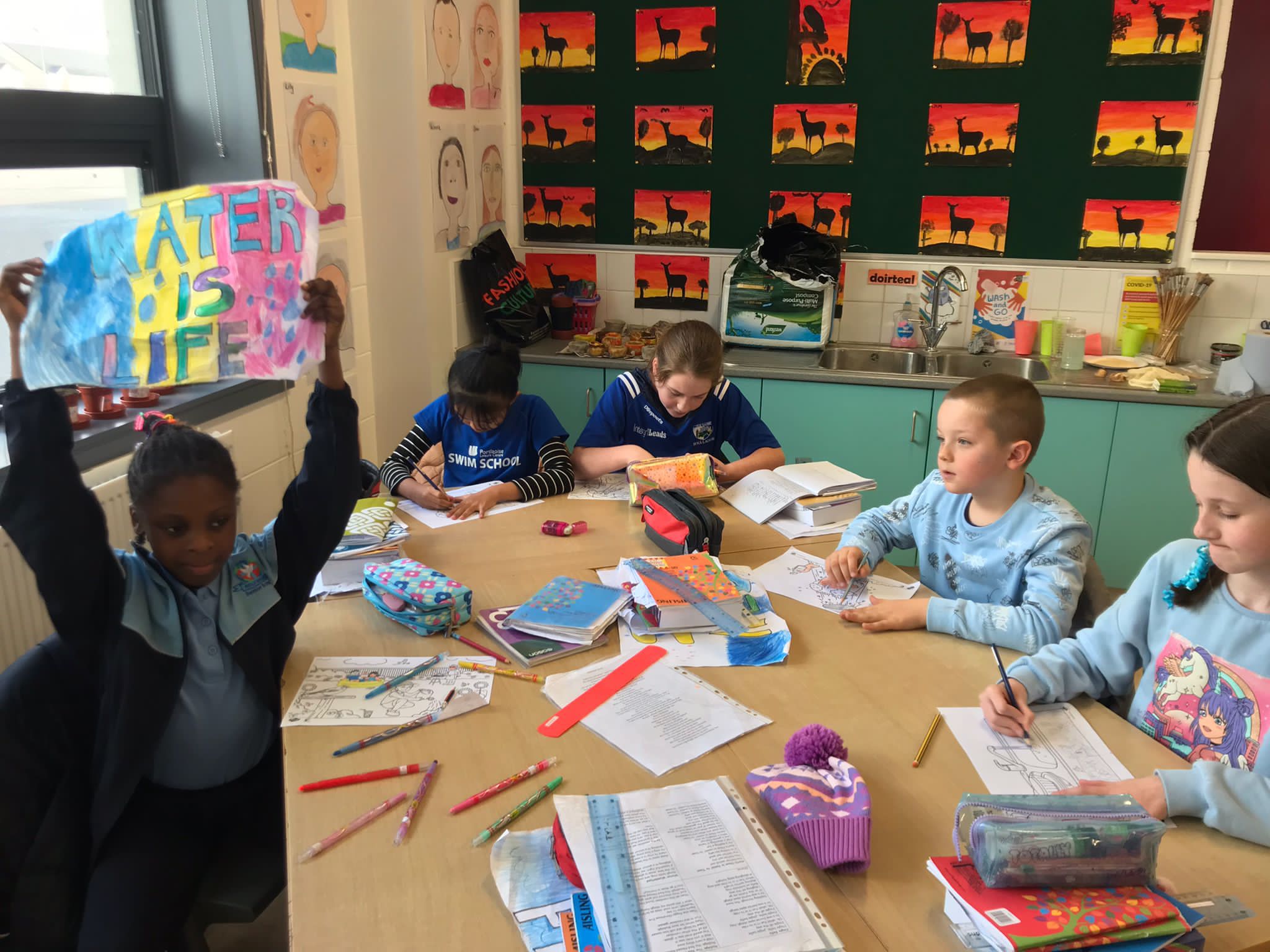 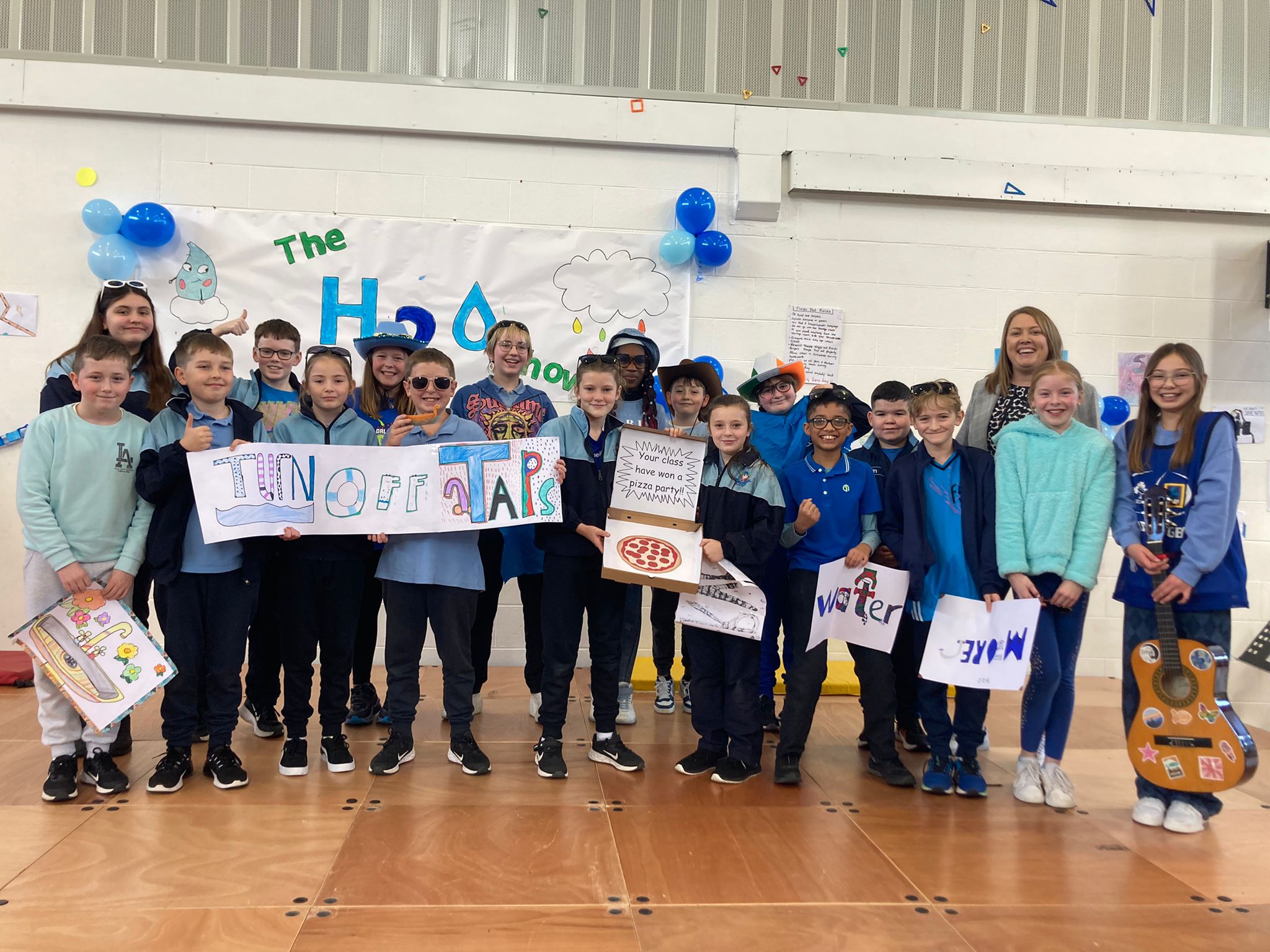 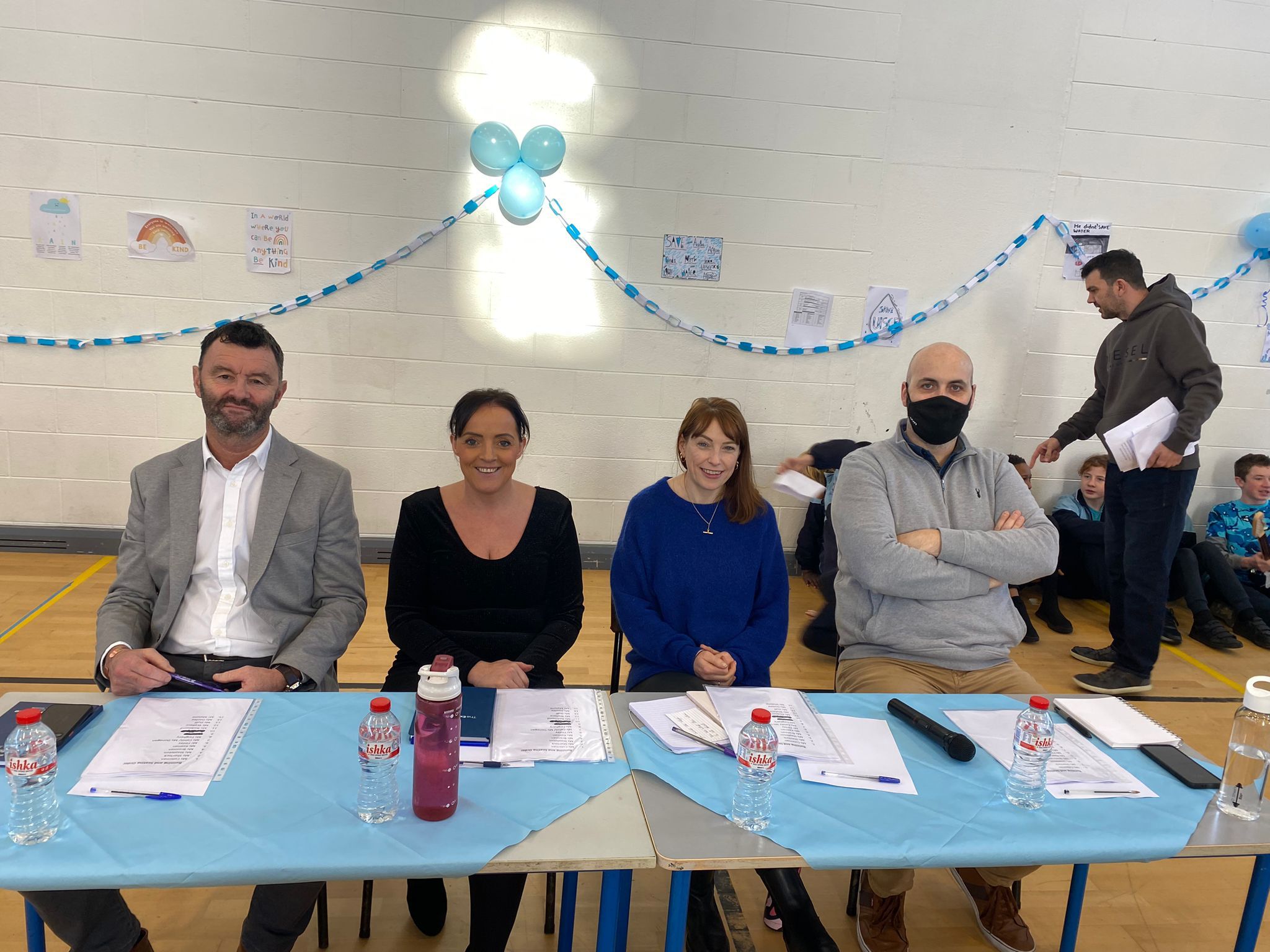 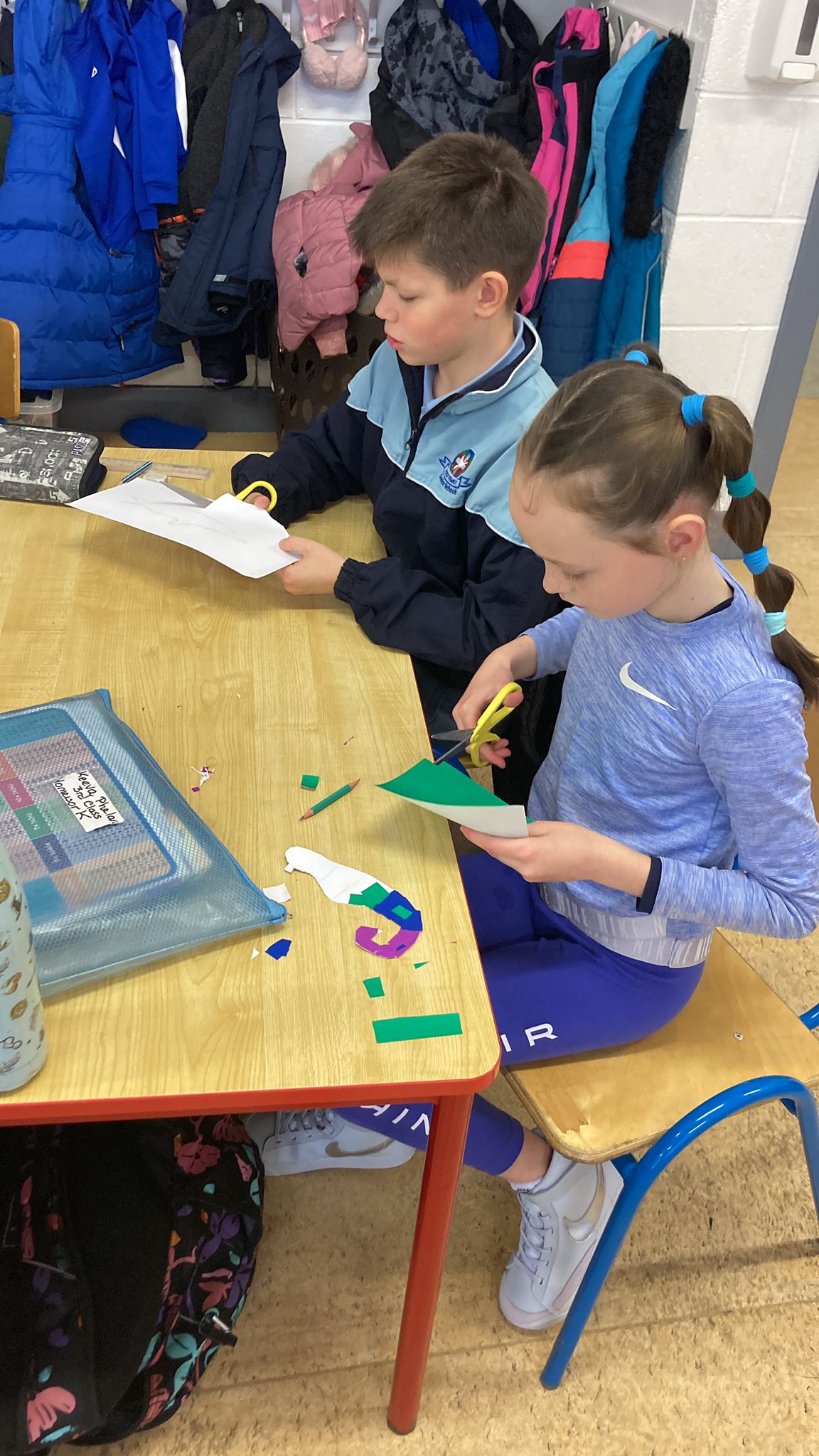 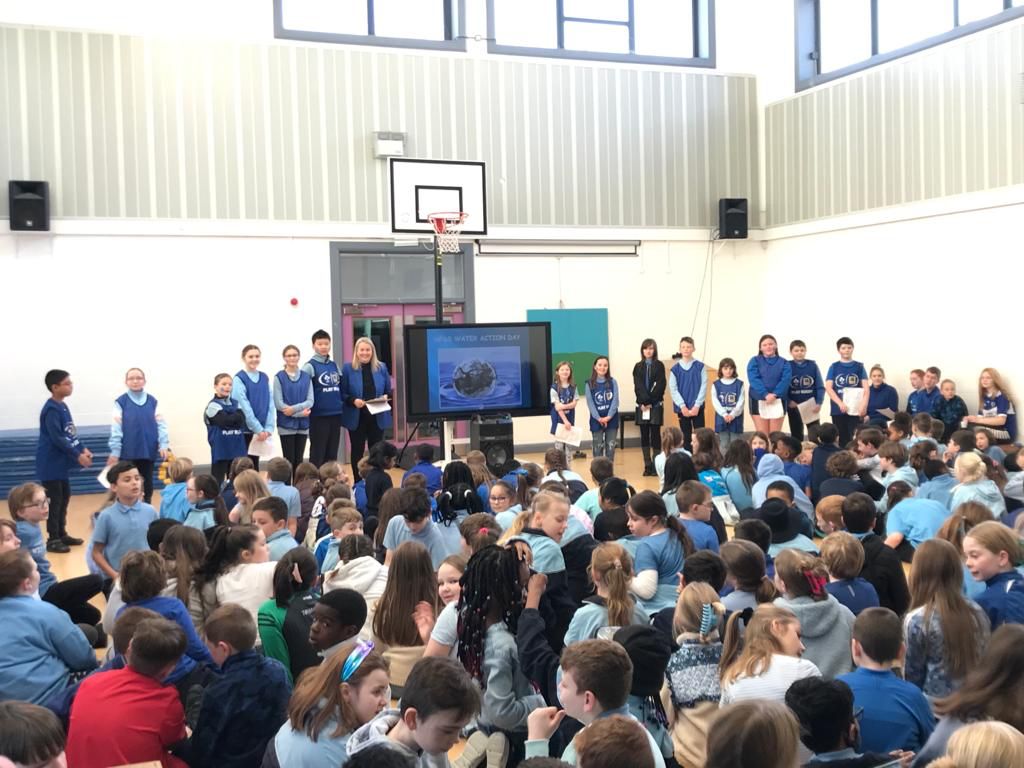 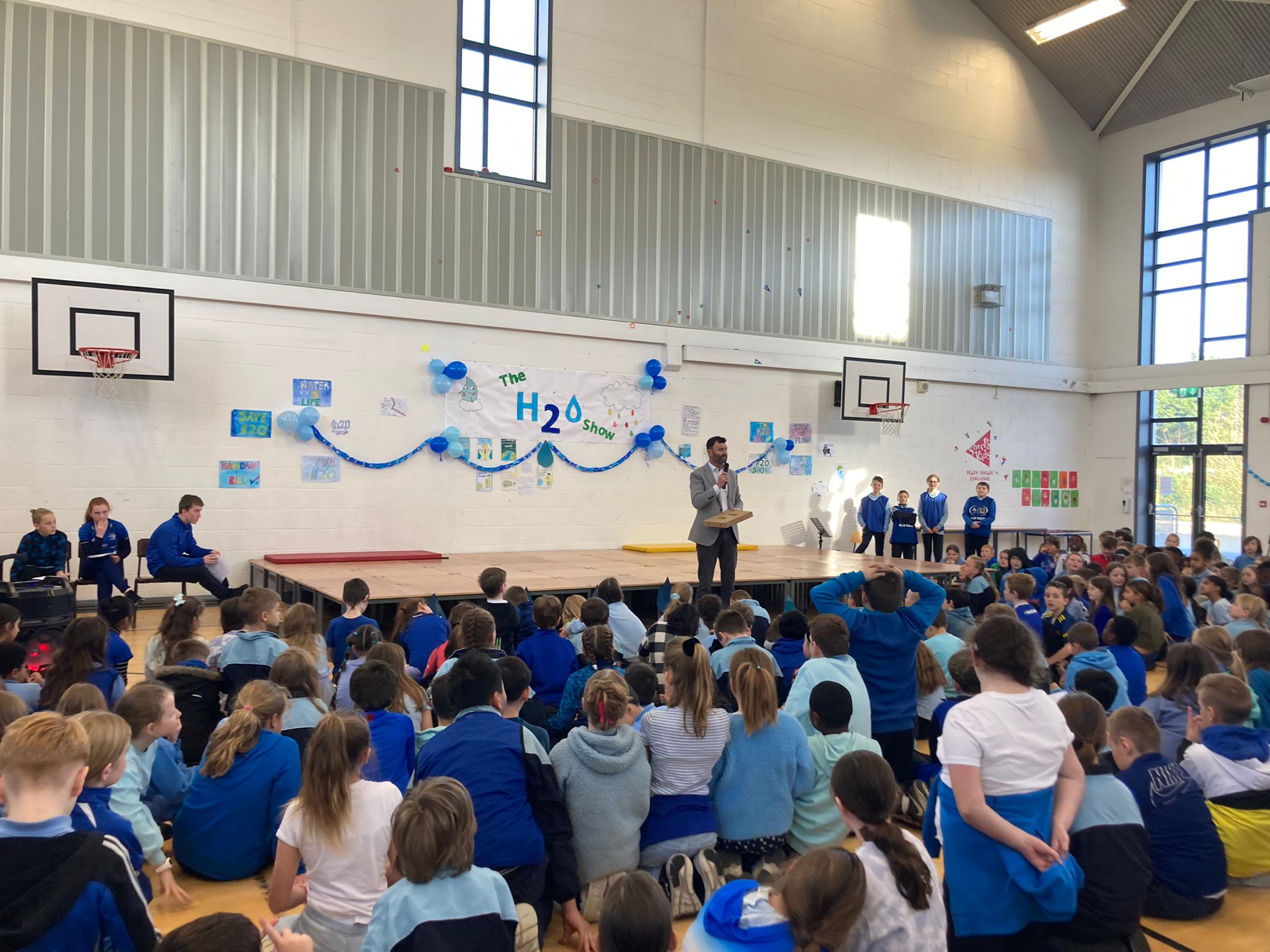 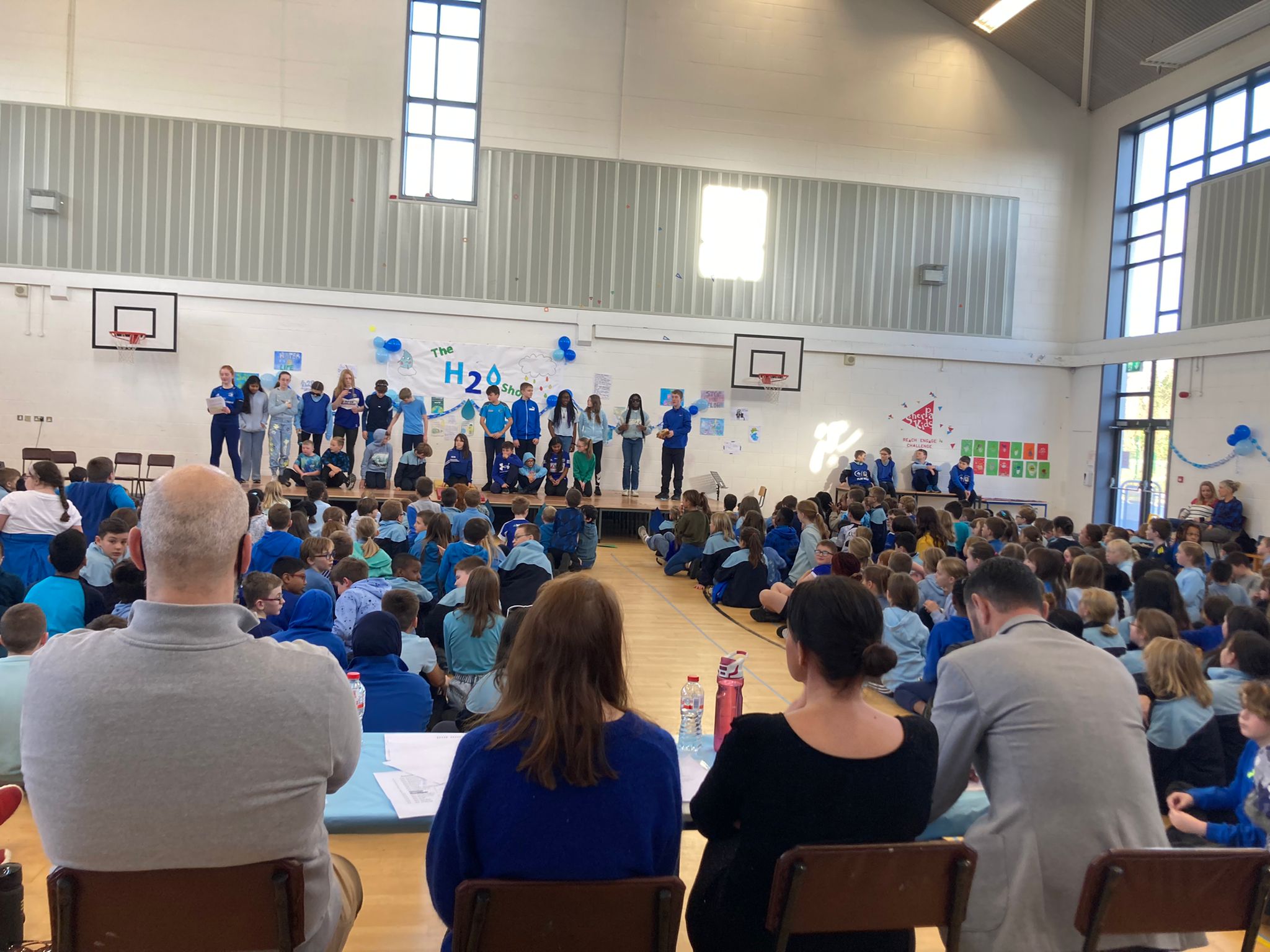 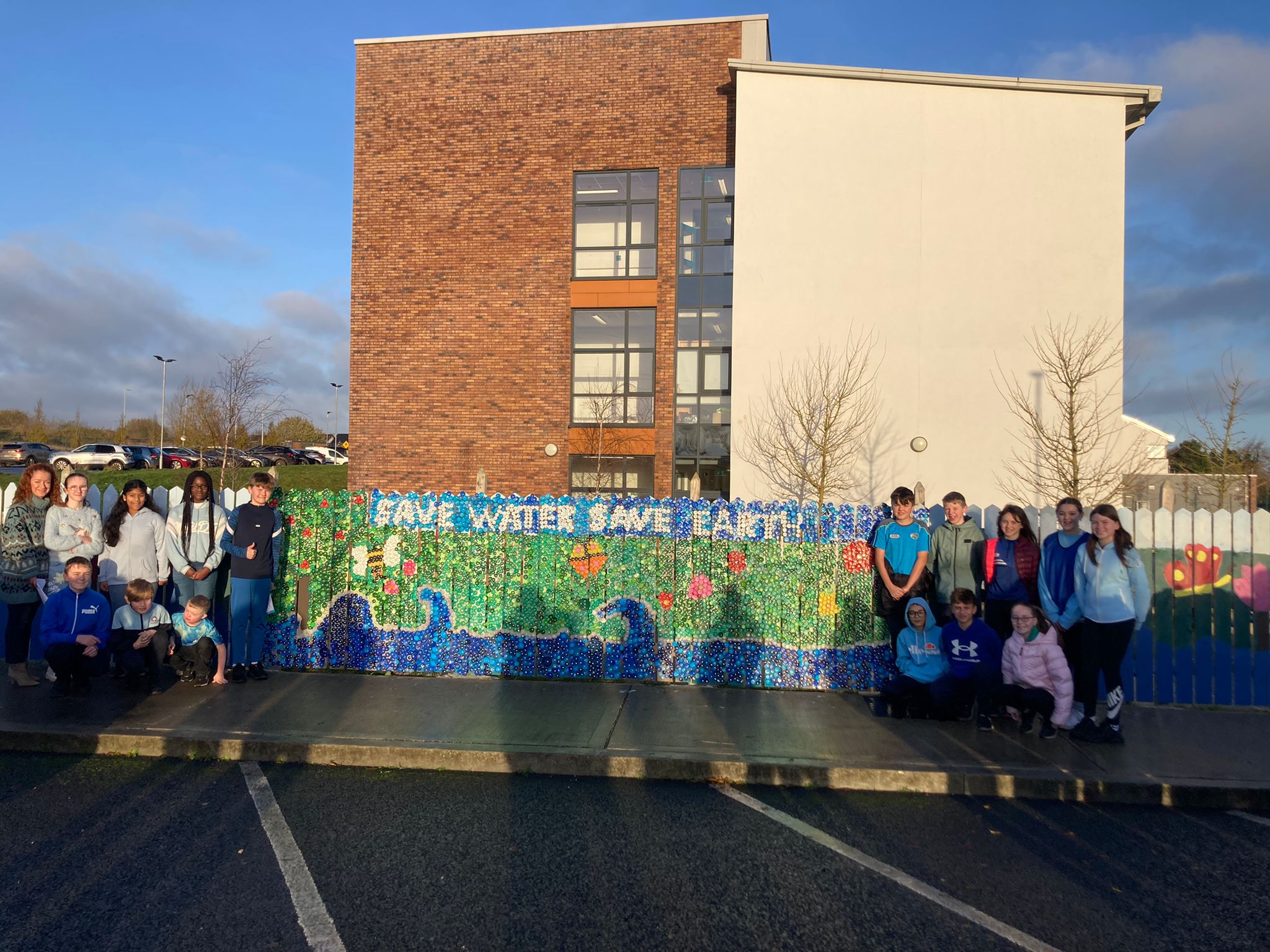