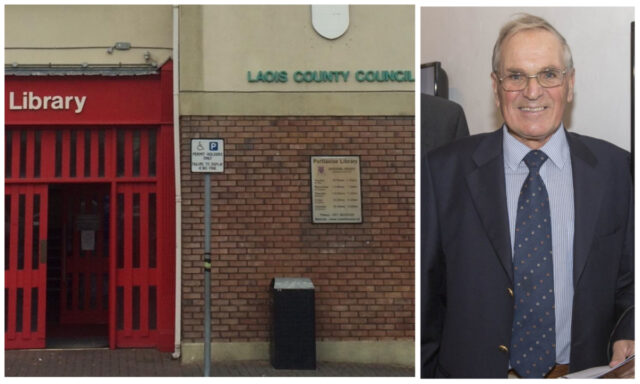 Portlaoise Library is set to host a talk from historian Teddy Fennelly on the role of the press from 1913-1923 on Wednesday evening at 7.30pm.

The 1913 to 1923 period was one of extraordinary upheaval in Irish history.

First, we had the 1913 Lockout, followed by the First World War in which hundreds of thousands of Irishmen were involved.

Then came the Rising in 1916, the War of Independence and the birth of the Irish Free State which led to Civil War.

These were dangerous times not least for the Press. Most newspapers, both national and regional, had either nationalist or unionist leanings.

The nationalist owned publications were closely vetted and risked closure and/or, for those involved, imprisonment for possible conspiratorial content by the censorship minded authorities.

Some unionist papers were attacked by angry Sinn Feiners, because of their perceived anti-nationalist bias in reporting and coverage of the grim events of the Civil War was a highly sensitive issue among the divided nationalist community.

Teddy Fennelly’s talk reveals the difficulties faced by the Press, particularly the local Press, and how they managed to weave their way through them, during this decade of turmoil and great change.