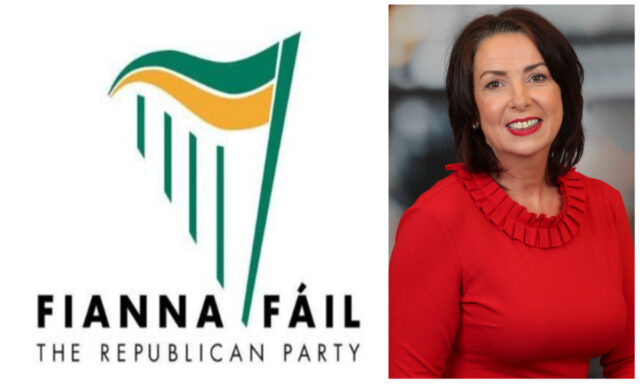 A Laois woman has been elected as National Events Director at the Fianna Fáil Women’s Network Conference which was held in Mullingar on Saturday November 26.

There were four candidates running for this position and Portlaoise woman Pauline Flanagan was successful.

The role of National Events Director, involves organising national and regional networking events that are of interest to women, as well as encouraging women to put themselves forward for political positions within the party.

Mrs Flanagan said she was delighted and she looks forward to working with the new Fianna Fáil Women’s Officer Board throughout 2023.

Pauline Flanagan is a former Fianna Fail Councillor and served in the Portlaoise Municipal District.

She was co-opted onto the Council in 2018 following the sad passing of Jerry Lodge.

However, Mrs Flanagan subsequently lost her seat in the elections that took place a year later.

In addition to lecturing full-time at South East Technological University (SETU) Pauline Flanagan volunteers in an extensive array of positions in Laois.

She is also PRO for Portlaoise GAA Mothers ‘n Others and Laois Integration Network.

Mrs Flanagan has also been very active with Ukrainian community that live in Laois.